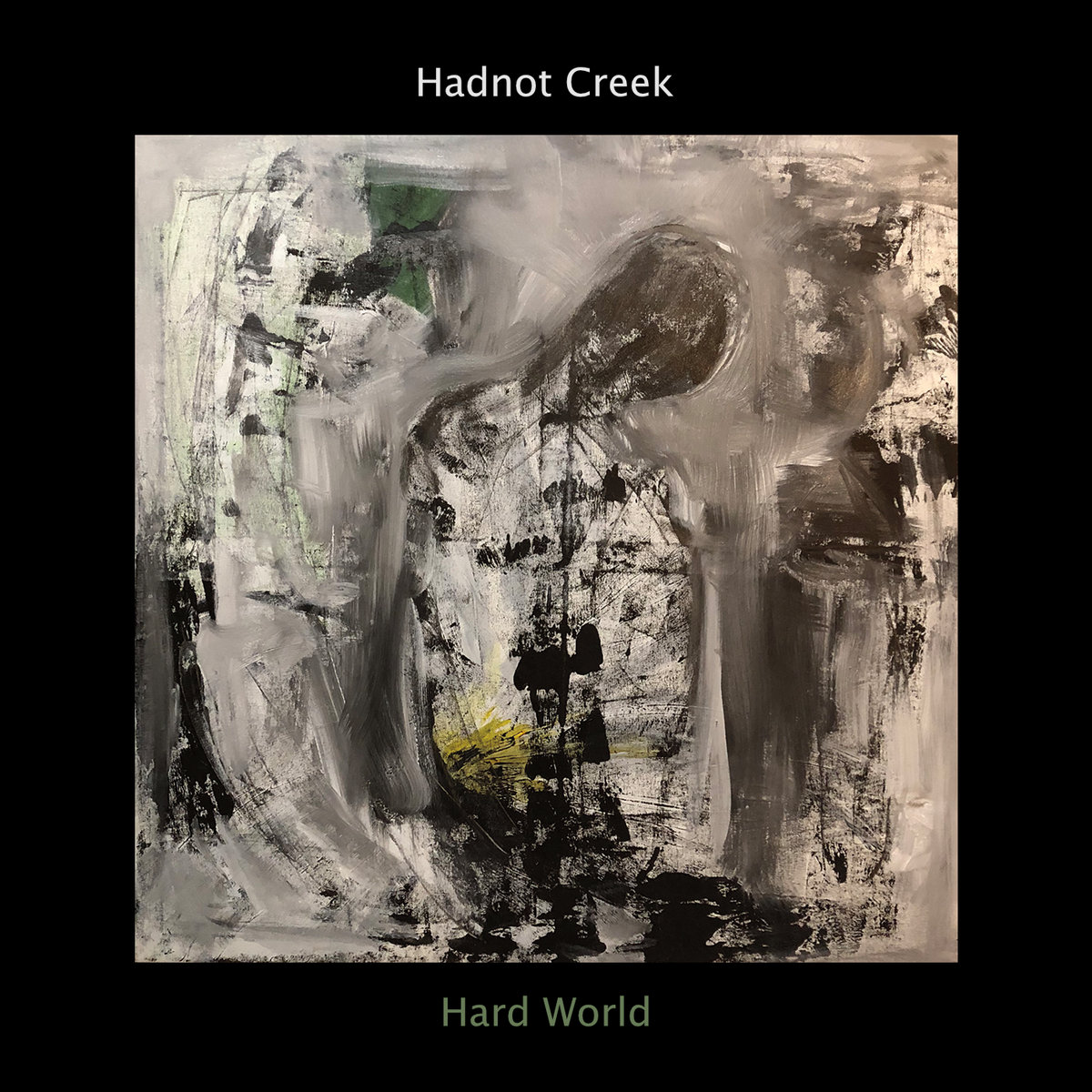 Charlottesville-based indie-folk rock group Hadnot Creek released their new album Hard World this month, with a title that definitely captures the spirit of the times, described as Southern stories that may hit a little too close to home as we close out the miserable year that is 2020.

You get a great taste of the album on album standout “Nowhere to Go,” a track that showcases the band’s ability to capture a moody atmosphere and also drench the listener with a world of vivid and emotional storytelling prowess.

About the album the band offered this quote:

You can find “Nowhere to Go” available to stream below and can listen and buy the whole album now at their Bandcamp.