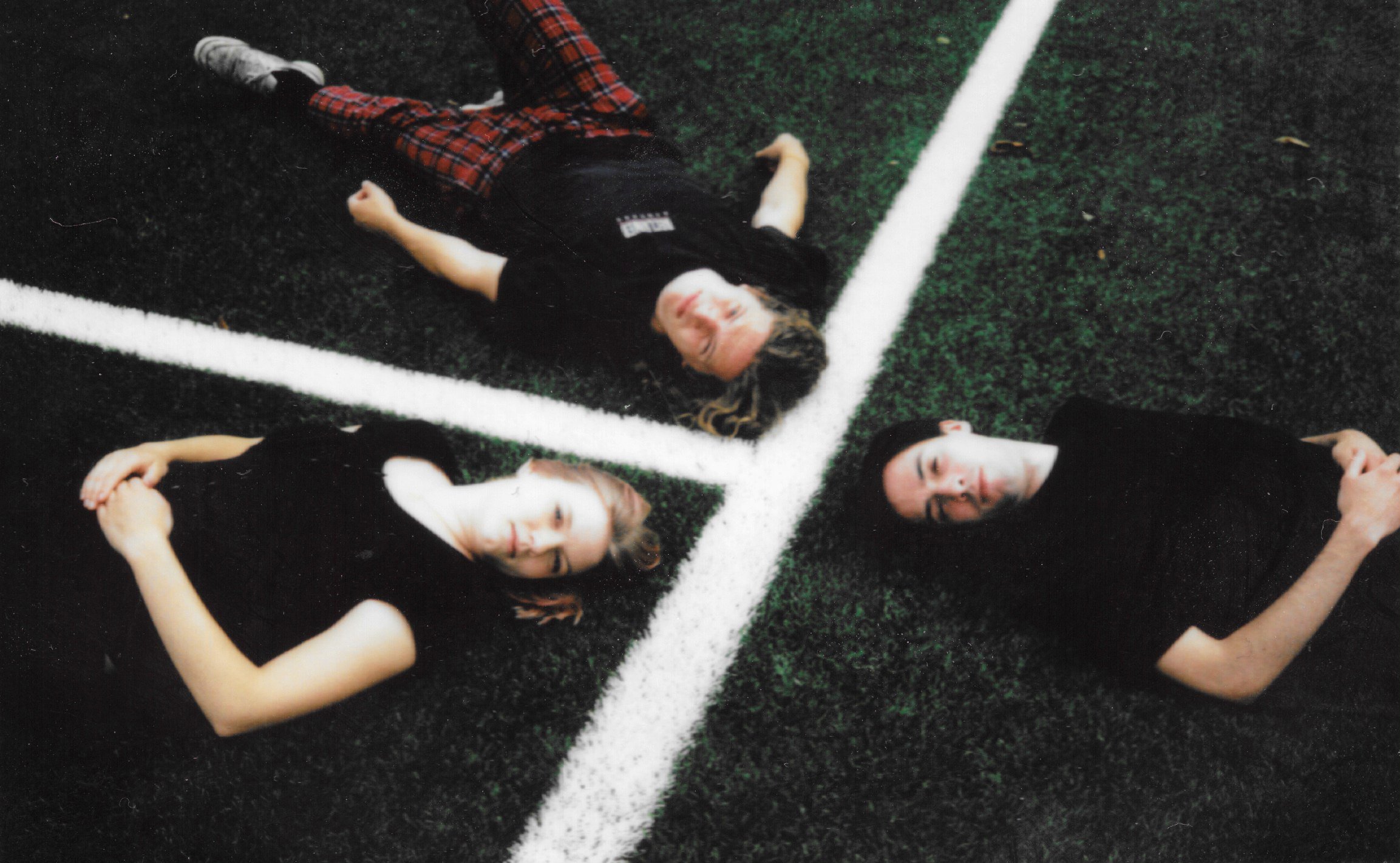 Roller Derby is a German-based indie trio that formed earlier this year. The band has recently shared “I Wish,” their debut offering, and the first of three singles that they recorded.

“I Wish” is a smooth as all hell indie-rock anthem that feels familiar yet inexplicably refreshing at the very same time. It casts a dreamy sort of spell that has a meditative emotional resonance that makes sense when you learn about the subject manner. Like a mix of Tops and Angel Olsen set in a world directed by Wes Anderson.

As the band go on to describe:

“I Wish” is about letting go of a relationship that is coming to an end. While the inevitability of a break-up becomes more and more apparent, the appreciation for the other person becomes stronger: “I wish everything for you”.

Considering this is their debut release, we completely amazed at how fully realized and fully formed their sound is. We can’t wait to see what these guys do next.

Find the music video for “I Wish” right now below.