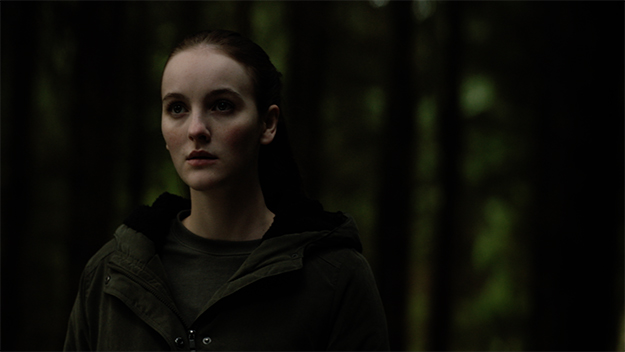 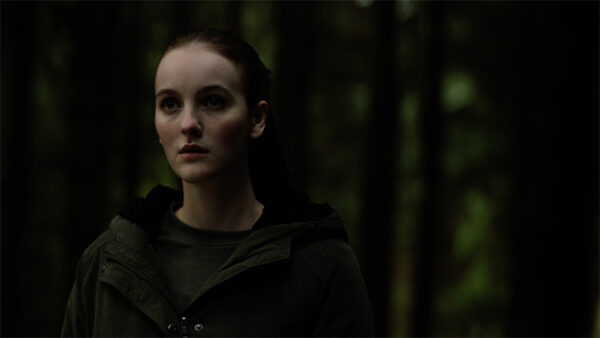 There’s a longing felt when we first meet Rose (Ann Skelly), who is speaking out loud wondering if the person she is deeply concerned and letting her mind ruminate about, is even thinking about her. The person that Rose is thinking about tragically is her very own mother (Orla Brady), who doesn’t even really know that she exists.

This is the new feature film from Irish filmmaking duo Joe Lawlor and Christine Molloy, who ruminate about a woman’s existential crisis, wondering how different her life could have been if she was able to live out her life as her given birth name of Julie, if she wasn’t given away to adoptive services where she began a new life, never meeting her own birth mother.

But upon discovering the identity of her mother, she embarks on a quest to discover who she is, and what her life is like. She slowly gets bolder, calling this woman, Ellen, and showing up at her house, getting closer and closer to her. When Ellen gave her away, she did not wish to be contacted, and it becomes clear that it isn’t that she doesn’t care about Rose, but that she doesn’t want to revisit that part of her life.

Lawlor and Molloy are able to cast a spellbinding effect her that lingers throughout the film, making the viewer feel almost lost at sea, connecting us to the journey that Rose has been on her entire life. She is stuck between two different identities, almost playing a version of herself and the real one that she isn’t sure she recognizes anymore. As the truth comes out she meets a man named Peter (Aidan Gillen), which causes her to wonder what her true intentions are here and if a real relationship is even possible with her birth mother who feels like a stranger to her. 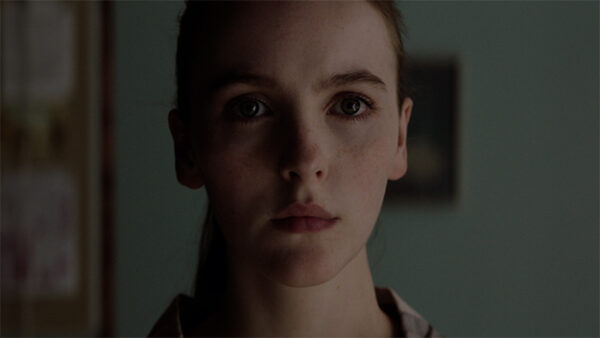 There’s a somber tone that is perfectly captured by the star Ann Skelly, who is able to subtly showcase this woman’s inner-turmoil and conflict. Her whole life has been a mystery to herself and as she starts to get the answers she’s been longing for, she finds out that they of course have life-altering effects, just not quite in the way that she probably envisioned.

The film is delivered at a slow methodical pace, one that does threaten to cause some attention to waver. The emotional connection here threatens to become undone, but the performances from the main trio are all strong enough to keep the ship on the right path and the final act comes together in a way that is satisfactory, if not a bit predictable.

But there’s an artful grace to the film that taps into its Irish roots which feels completely authentic, which gives the film a distinct feel and tone that helps alleviate some of its shortcomings. As well as it’s made it just feels like it’s on the brink of something even stronger discovery wise, but doesn’t always bridge that gap. But a strong sense of style and a trio of great performances are enough to make Rose Plays Julie a rather effective experience.