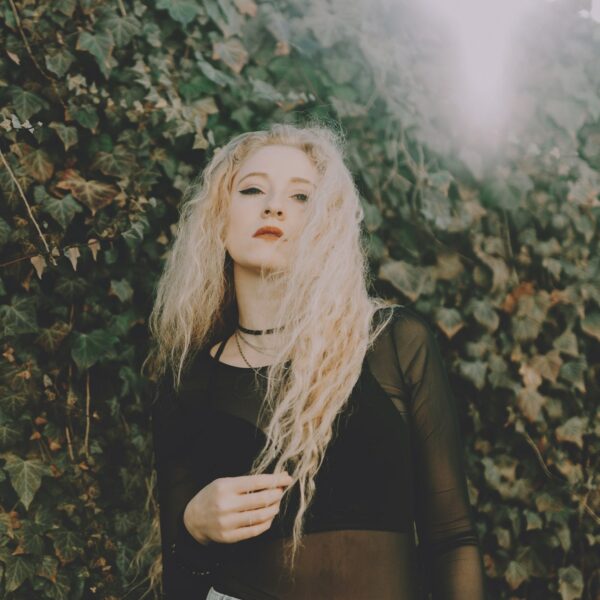 New York-based artist, songwriter, and producer, Skyler Cocco has returned with her anthemic new single “The Drive” which she crafted during the midst of quarantine.

The track has a sugary and upbeat pop sound that has a triumphant electro-pop sound to it that showcases it’s power just not in its big hook-filled chorus but even just the way that Cocco enunciates her every world, drawing you in and letting the production bring in home in a most confident manner.

You can stream “The Drive” below, where you can also find a quote from Cocco about the track.

I wrote ‘The Drive’ to reflect on a time where I’ve said things I didn’t mean to my partner or lashed out in a way that made them feel insecure in the relationship. It’s the cooldown period after a fight, where you take some space to really let your own words resonate and see where you were wrong in a situation, and realize what you’re putting at stake by not changing those behaviors. I really wanted to write a love song that felt vulnerable and showed my true intentions, that I can hold myself accountable and change for someone who I wouldn’t want to live without.