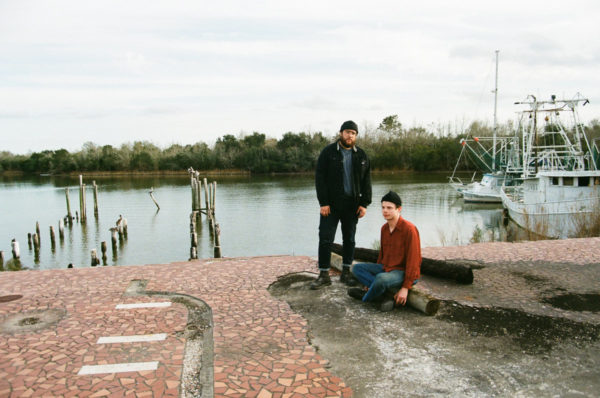 The track taps into a 90’s indie rock feel, with a raw honest power to it that reminds of acts like Pavement and Built to Spill, with a bit of Alex G in there as well. It’s a good showcase for the band’s ability to craft warm harmonies with an honest songwriting approach.

Enjoy a listen to “Johnny” below.