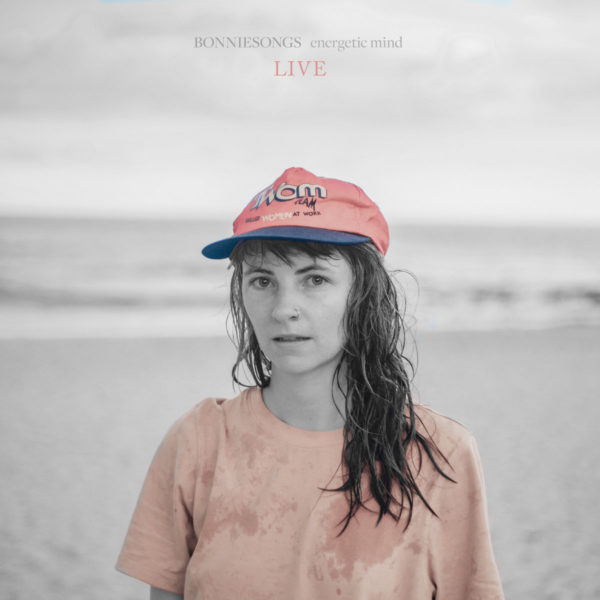 It’s a collection of special live performances, filmed and recorded across the world from her record label Small Pond’s recording studios to music venues across Australia.

She’s given us a preview of what to expect on the live album with a new live video performance of her performing her track “Cat & Mouse” live at the Small Pind studios.

You can find the live performance below and find the album available to order now at Bandcamp.