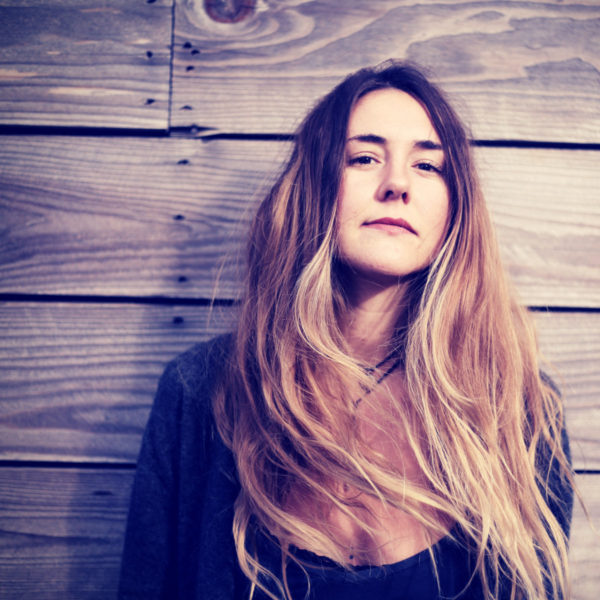 EllaHarp is the project of San Francisco-based singer-songwriter Ella Dawn Jenkins. The singer is also a talented harp player who combines the two forces to create an artful pop genre that is almost its own entity entirely. Not only does she write all her songs but she self-produces, as well as designing her own harp.

It’s a lush and pretty journey that showcases her ability to morph her melodies around her harp, using it and her voice to create a hypnotic journey that is every bit as soothing as you’d imagine.

Here’s a bit about the track from EllaHarp herself:

“Screaming Into The Void” was written in a moment of frustration about releasing music in the digital age. In many ways it’s easier than ever to make a splash, but amidst the overwhelming quantity of music coming out on any given day it can feel a lot like you’re making literally no difference whatsoever.

Enjoy a listen to “Screaming Into the Void” below and grab the track for your own price at her Bandcamp.