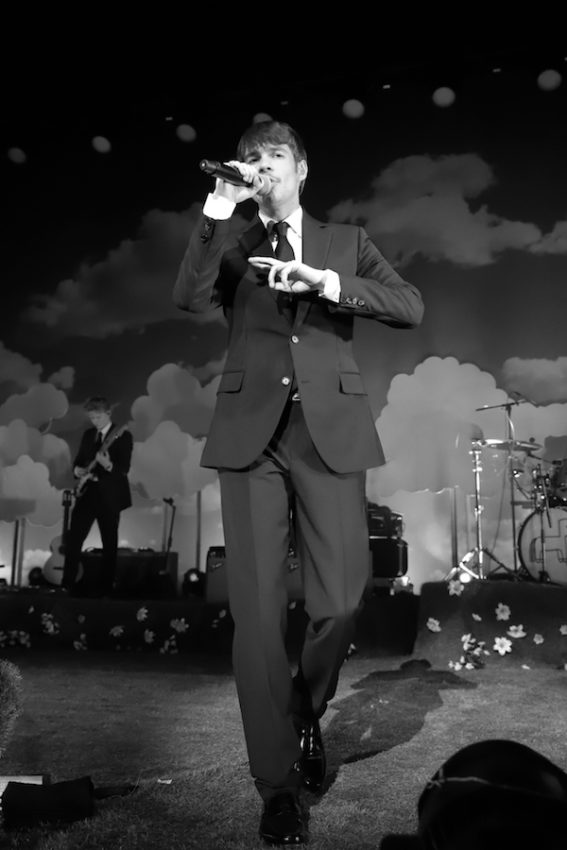 Rex Orange County released his major label debut album Pony last year via Sony Music and embarked on his biggest tour to date in support of it. This included a two-night run at Radio City on February 7th & 8th.

Our photographer Killian Young was there to capture photos from his night 2 performance on February 8th, all of which can be found in the gallery below, along with the setlist. 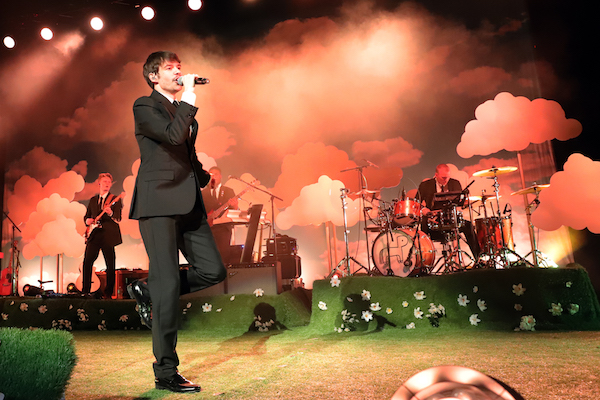 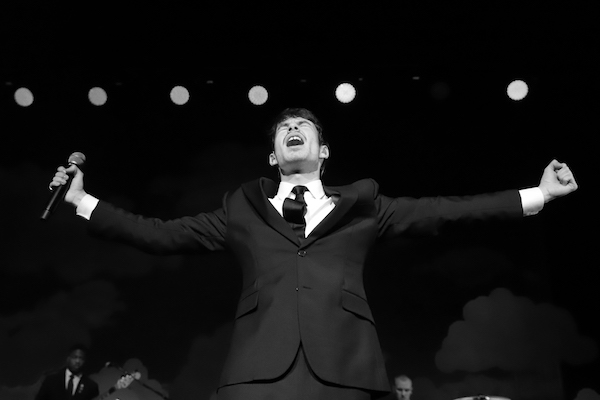 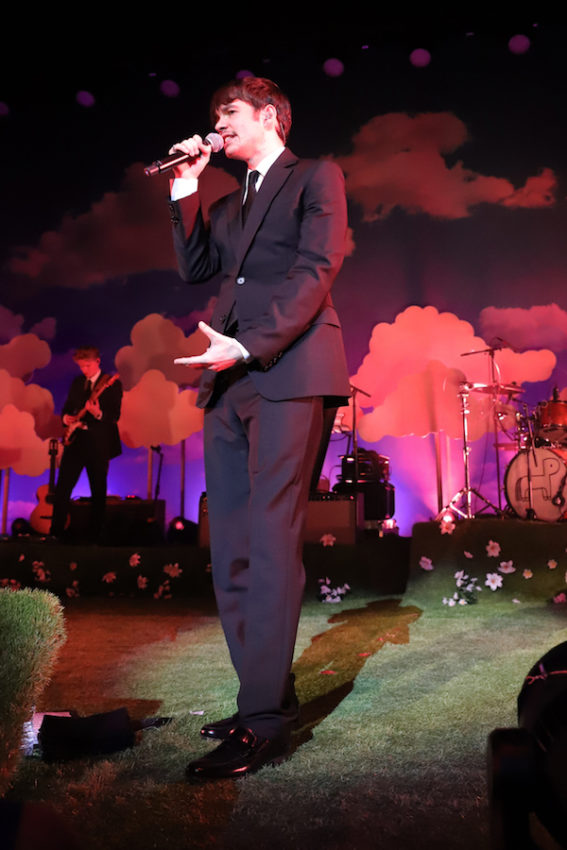 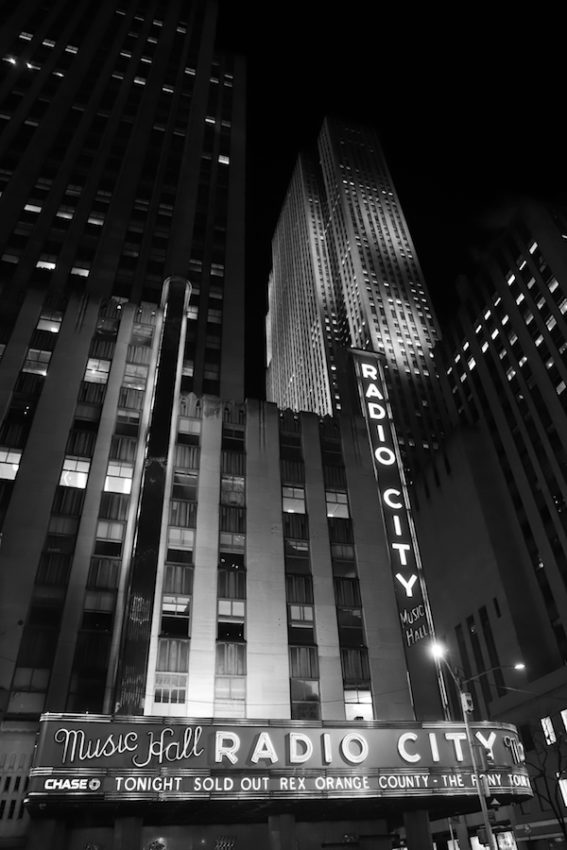 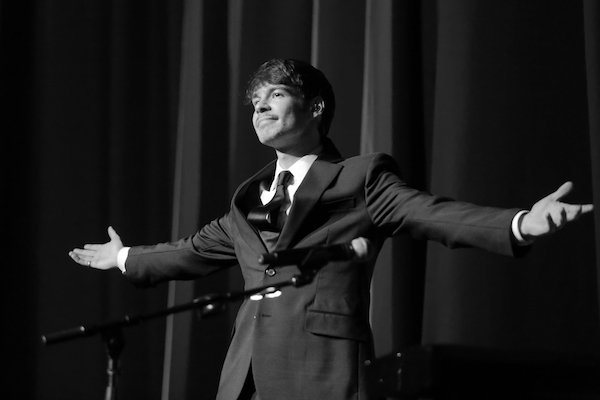 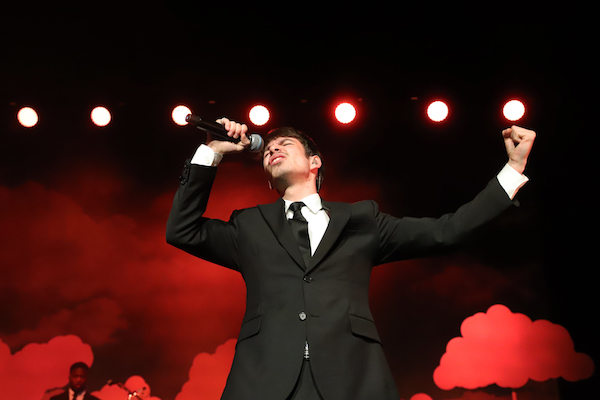 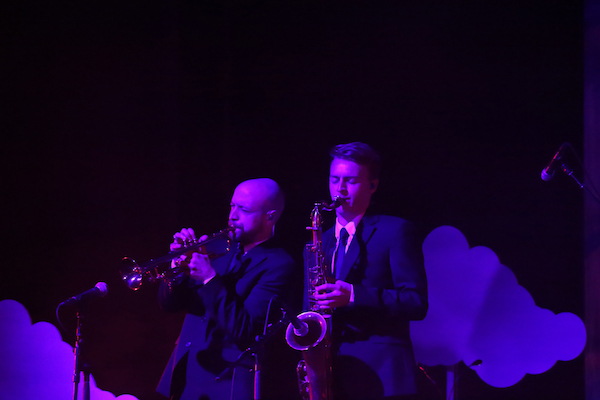 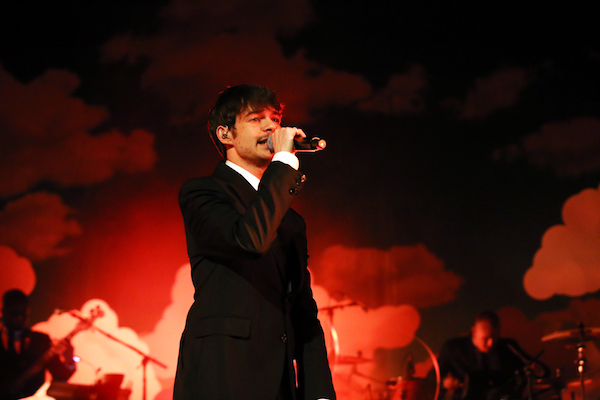 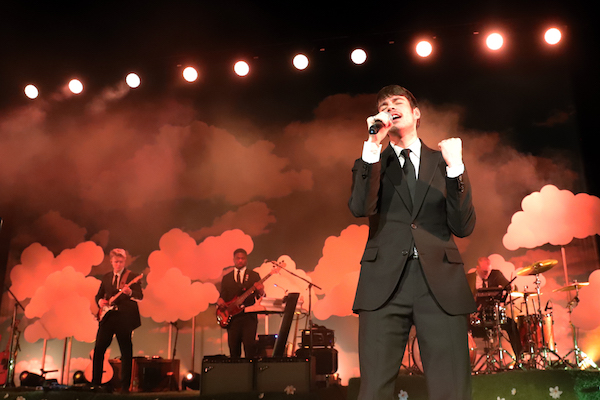 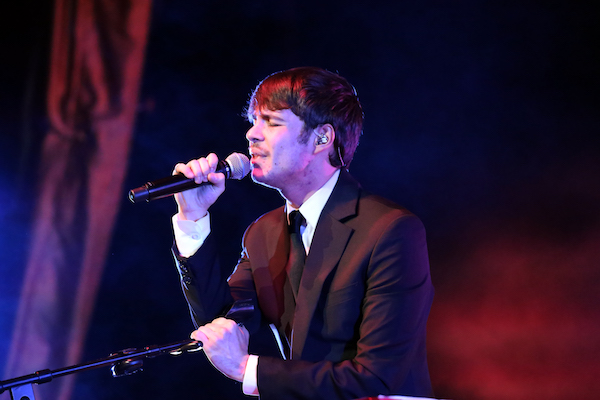 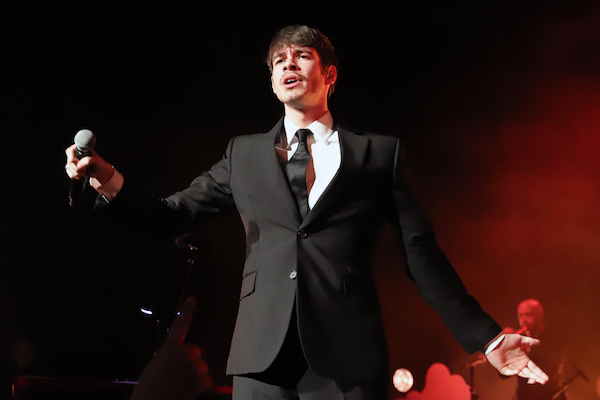 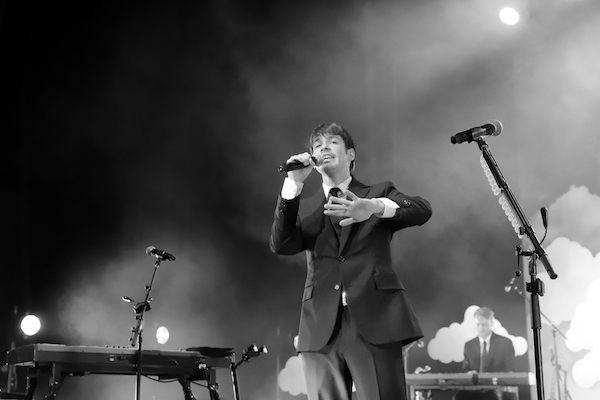 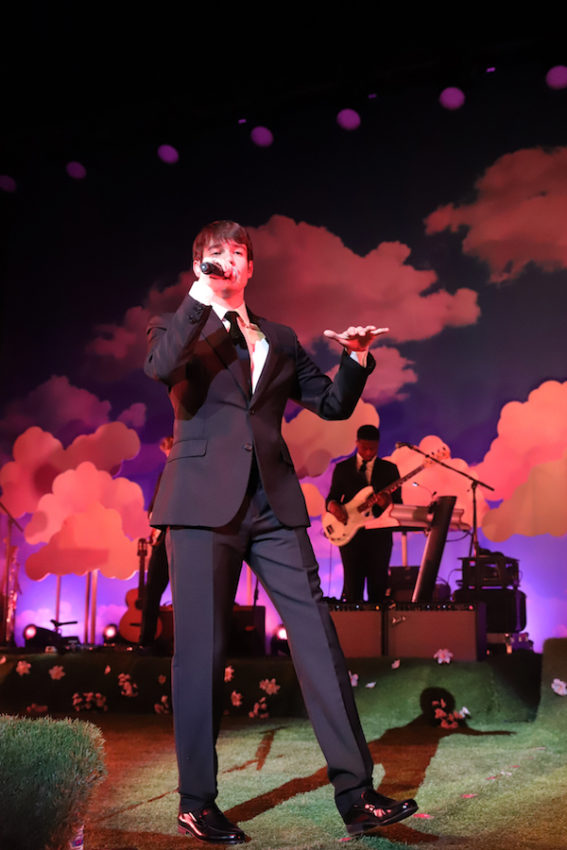 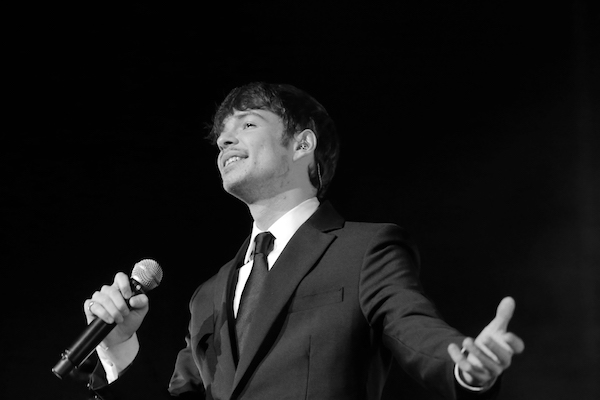 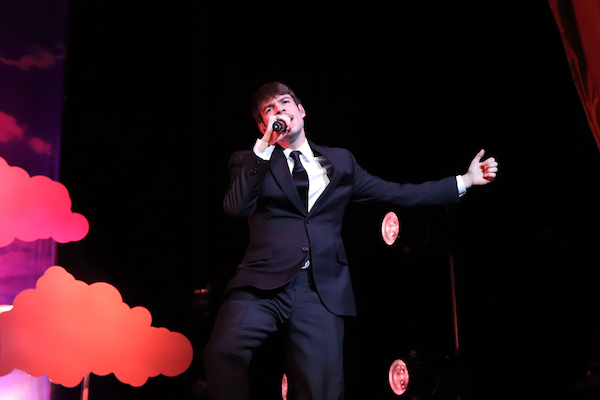 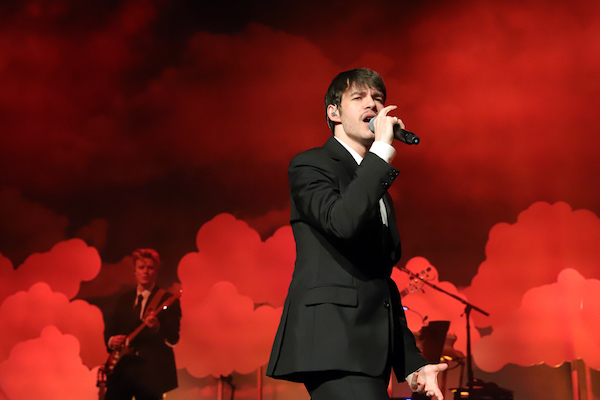 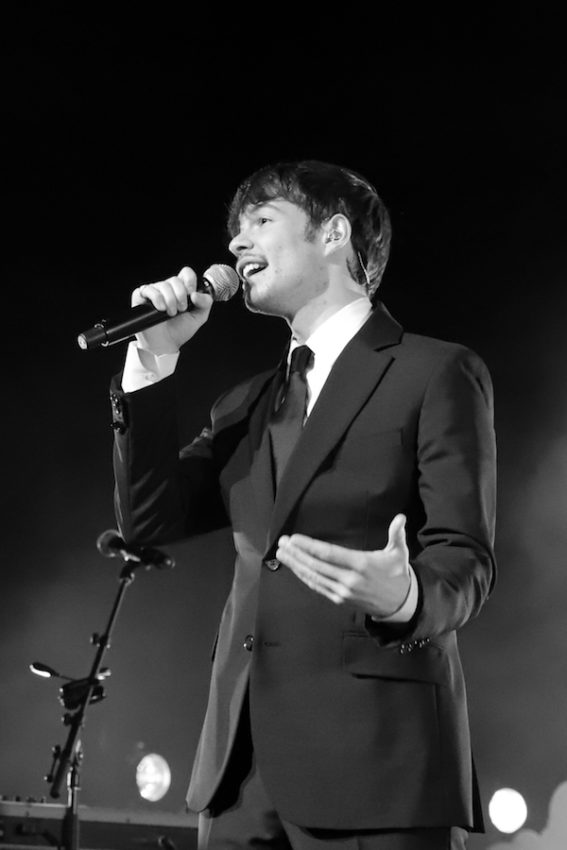 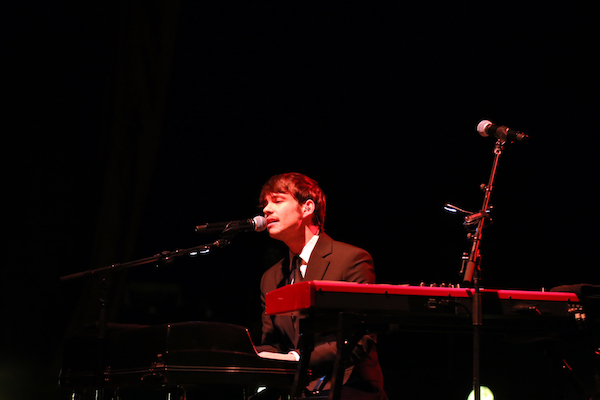 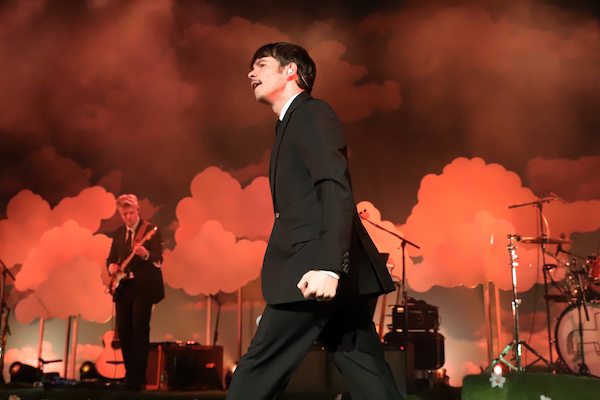 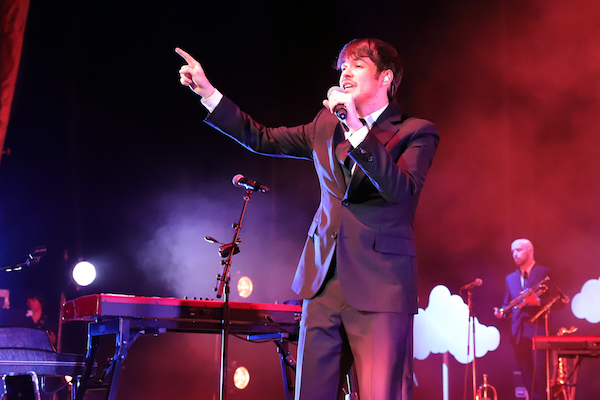 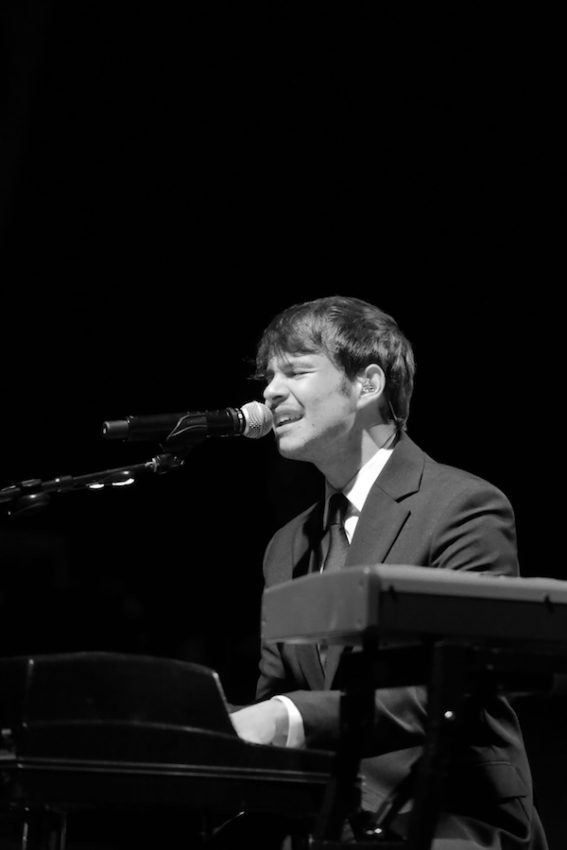 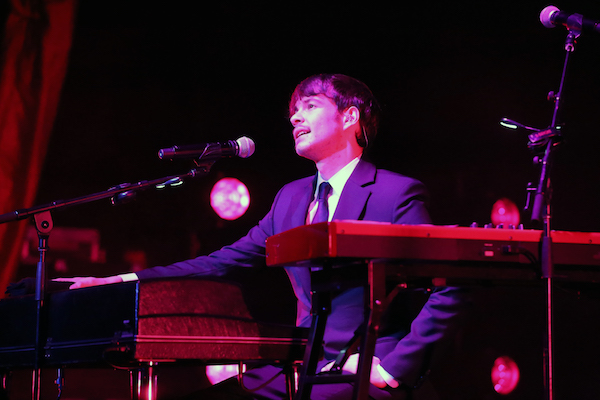 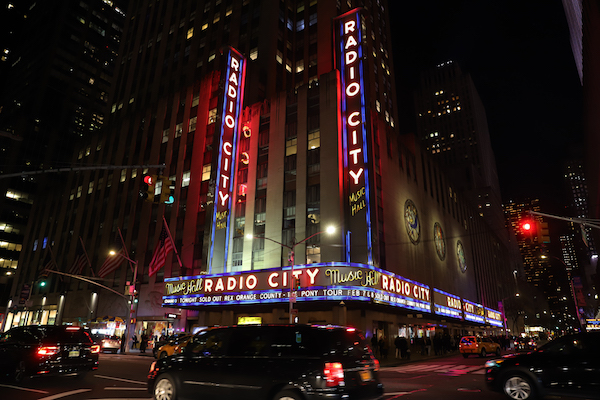