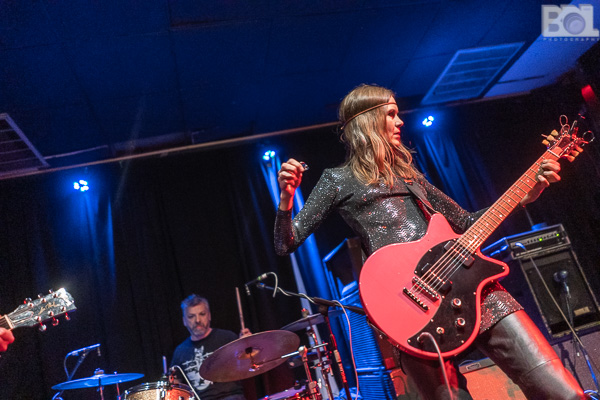 On February 12th she performed selections of both when she stopped in to play Massachusets venue Once Somerville along with opener Will Dailey.

Our photographer Bryan Lasky was there to capture photos from both performances, all of which can be be found in the gallery below. 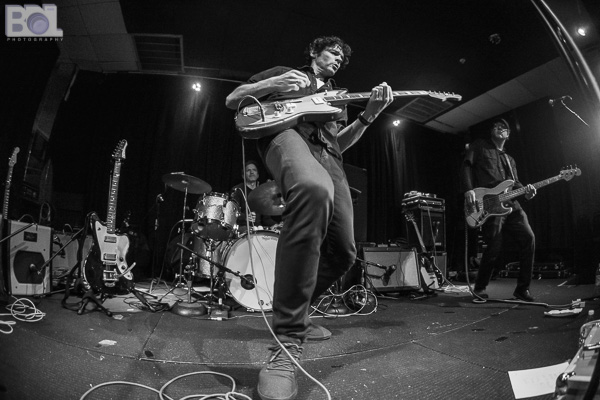 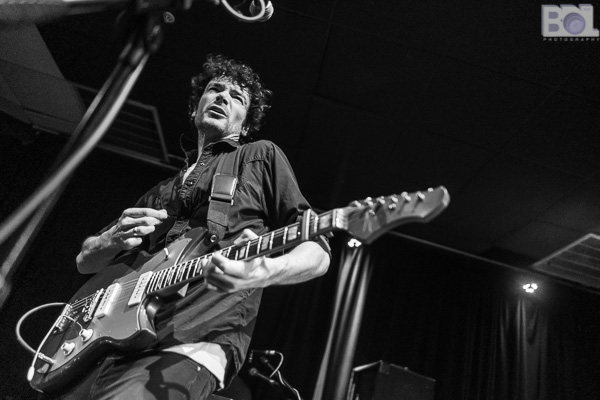 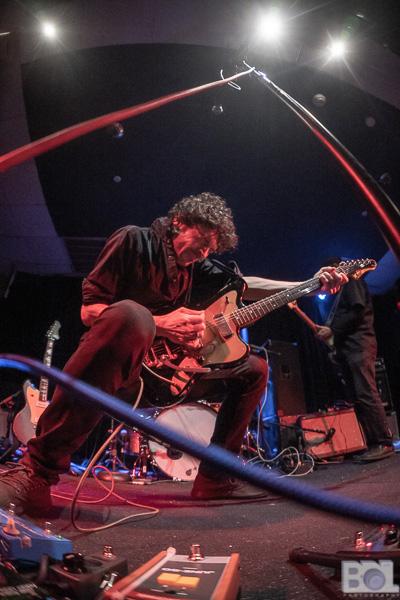 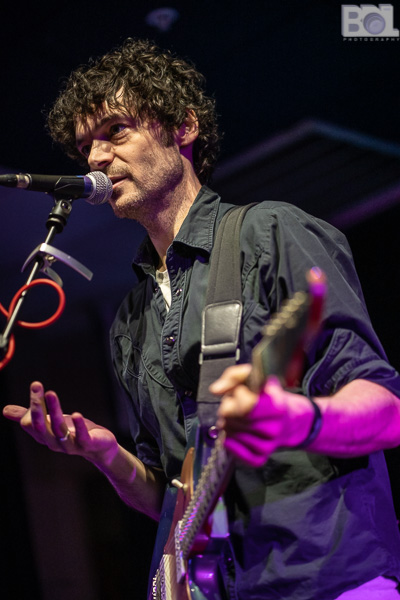 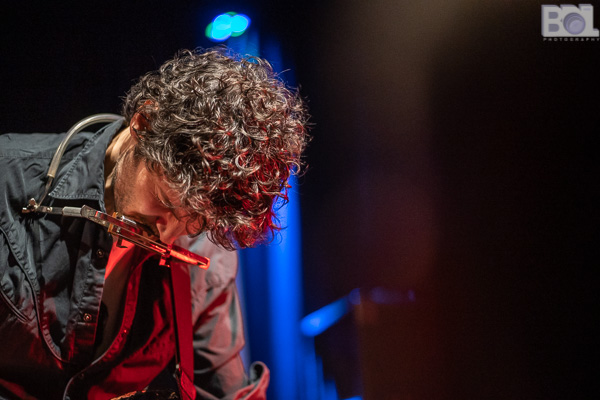 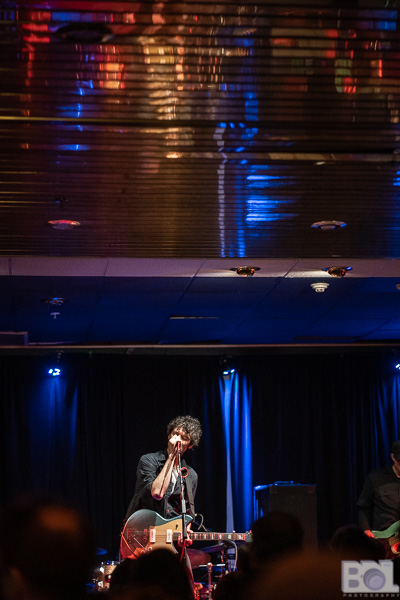 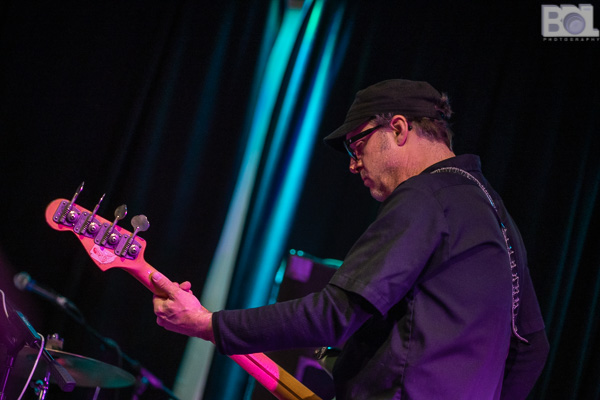 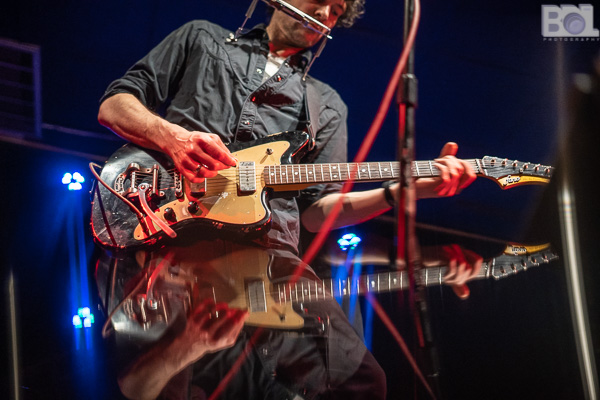 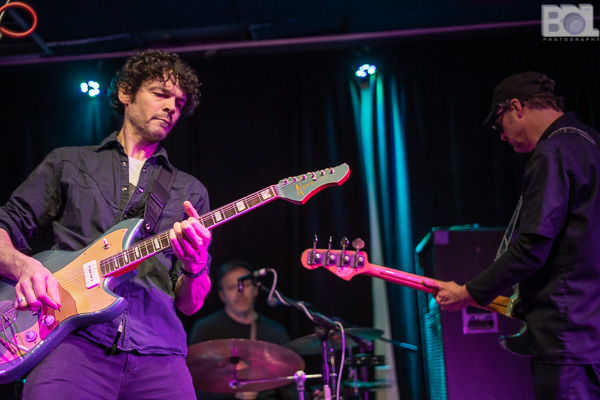 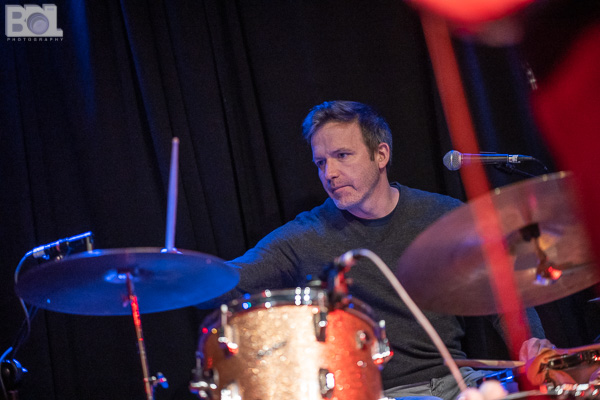 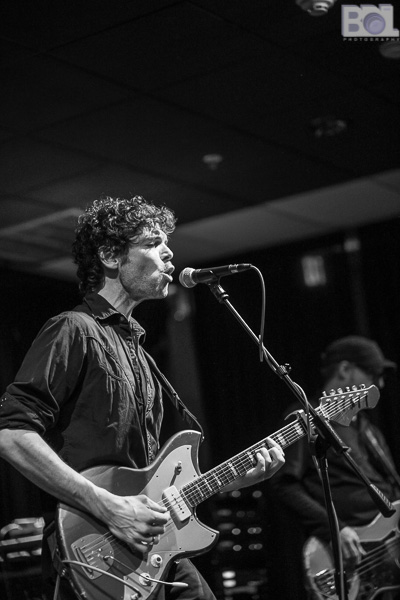 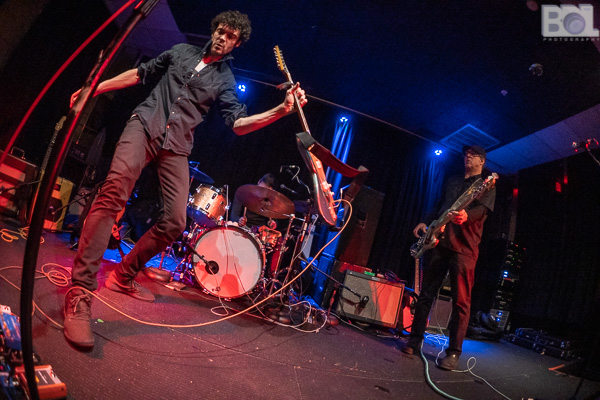 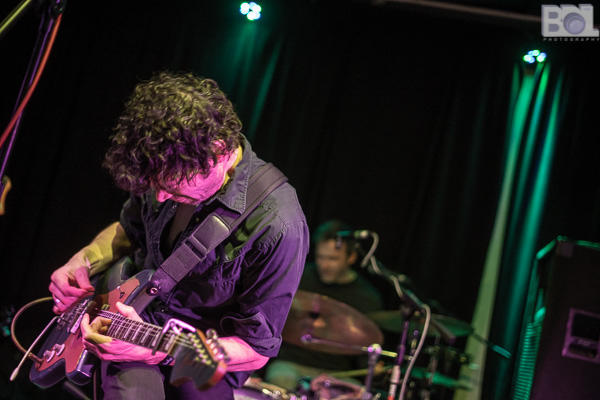 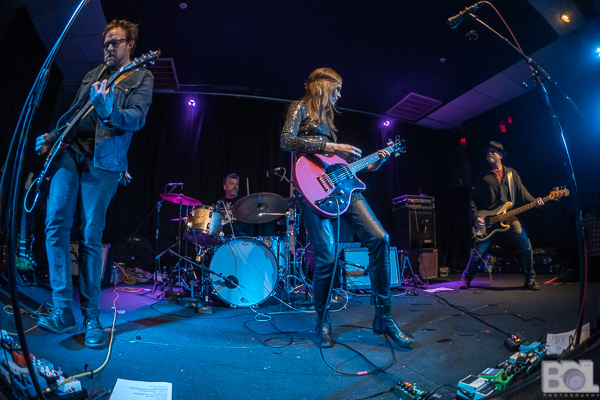 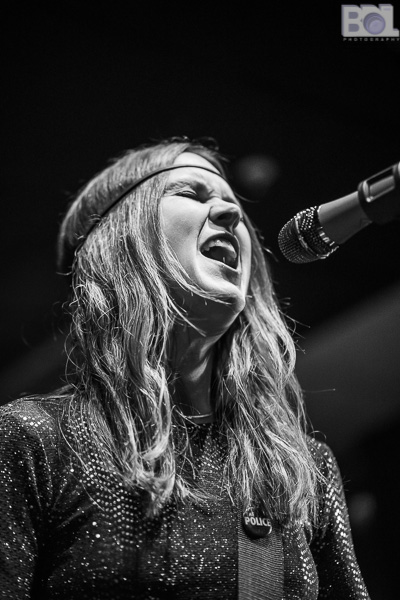 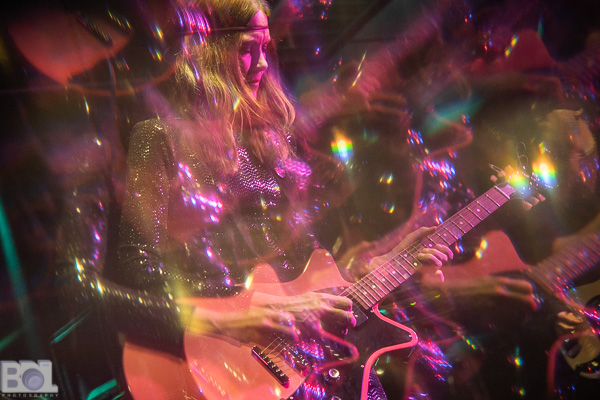 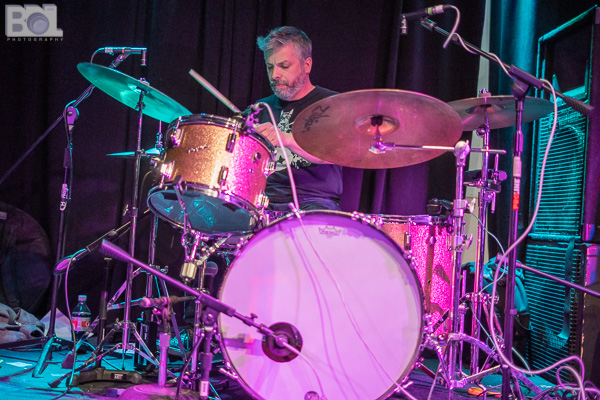 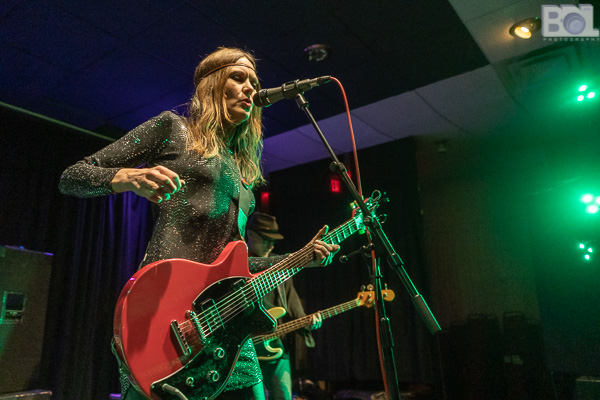 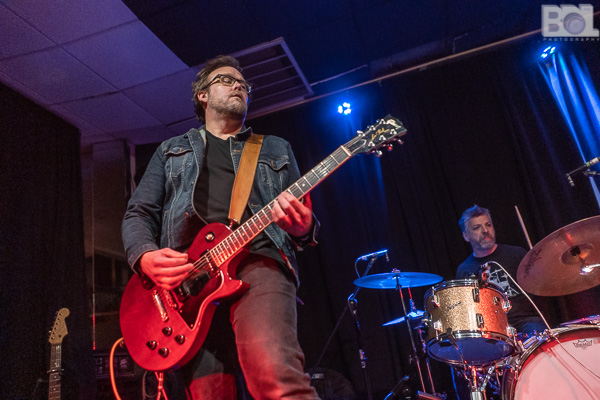 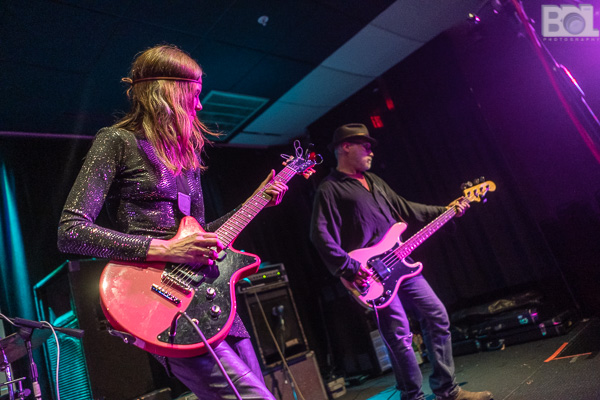 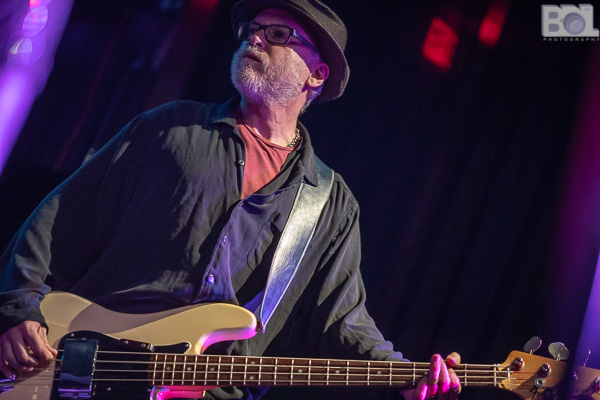 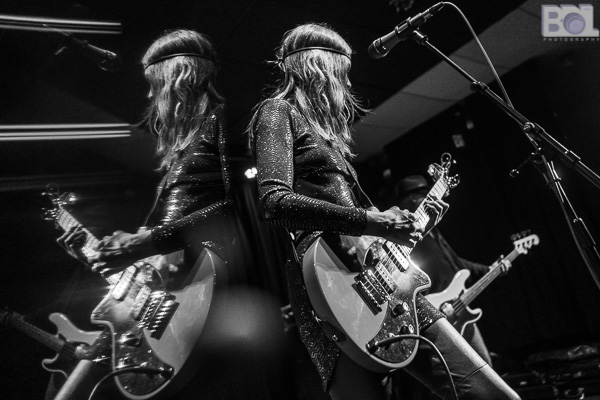 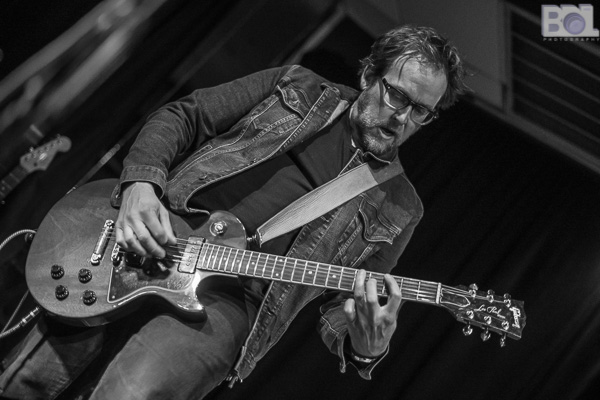 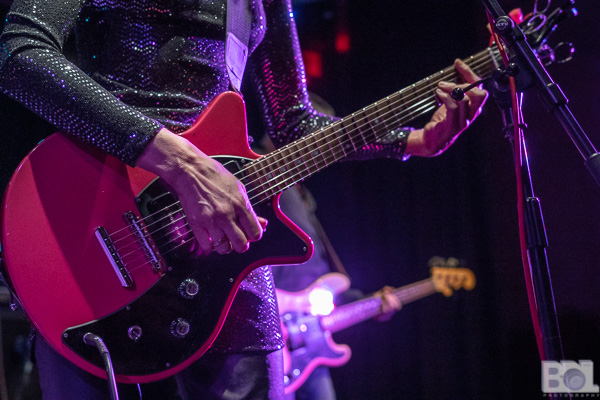 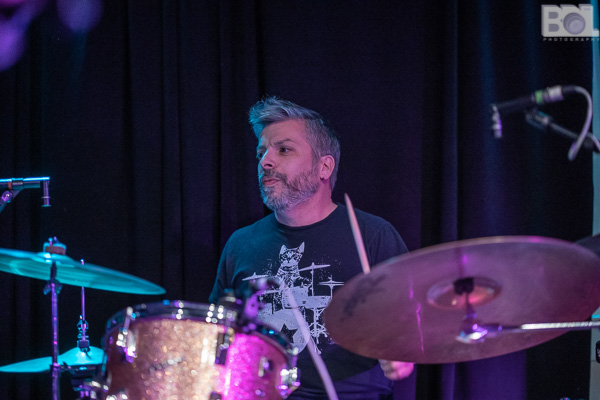 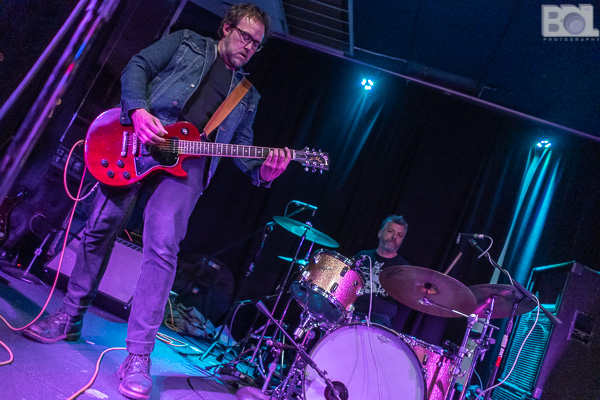 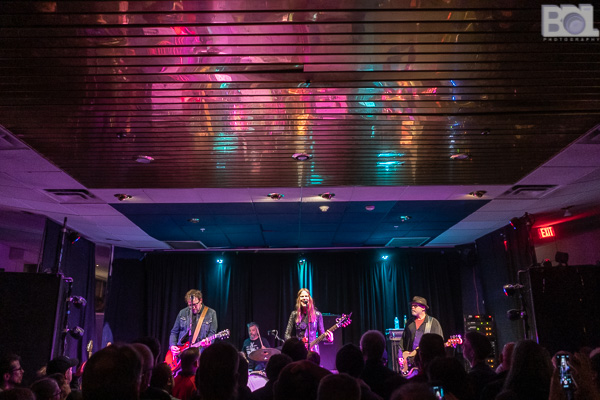 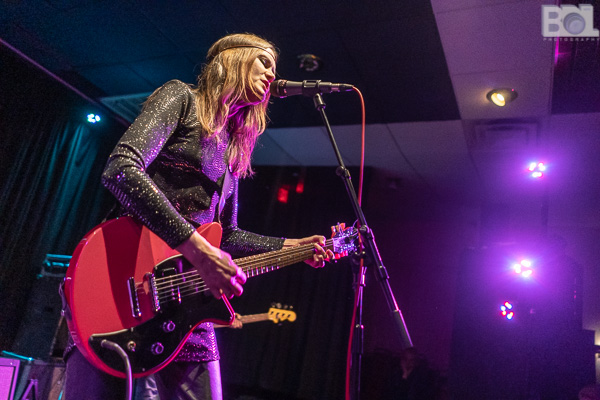 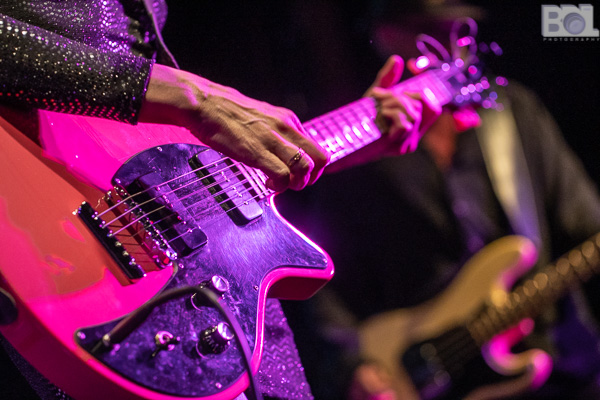