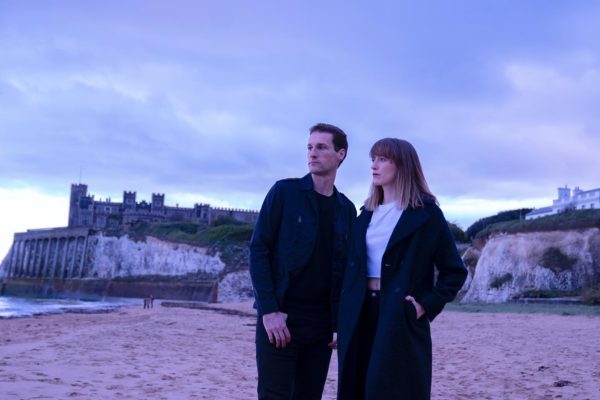 Electro-pop act REYKO kick off the new year with their tender new synth-pop jam “Surrender,” which follows the release of their previously released singles “Hierba Mala” and “Don’t Mention My Name.”

The track operates in a chilly world of synth-driven soundscapes that are well paired with equally icy vocals that hit an emotional and lush chord that feels leagues and bounds more genuine than most of the stuff coming out on the radio here in the U.S.

“Surrender” will appear on their forthcoming album which will be released in March. Enjoy a listen to it with the official music video and a stream, both of which are posted below.