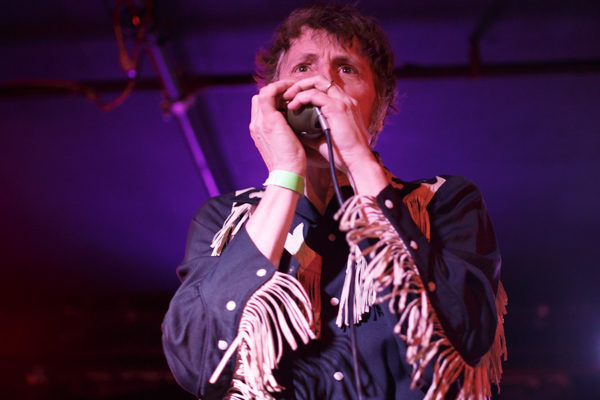 Punk rock mainstays The Gories returned to Brooklyn on November 13th for a performance at Brooklyn Bazaar, which will be shutting down at the end of the month. So this was one of the last shows that will take place at the venue, making it a special one for many reasons. The show also featured opening performances from both Brandy and Mala Vista. 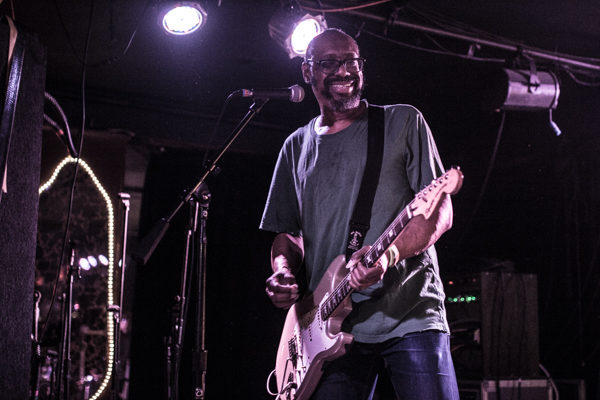 Our photographer Taryn Alper was there to capture photos from all three performances, all of which can be found posted in the gallery below along with The Gories’ setlist. 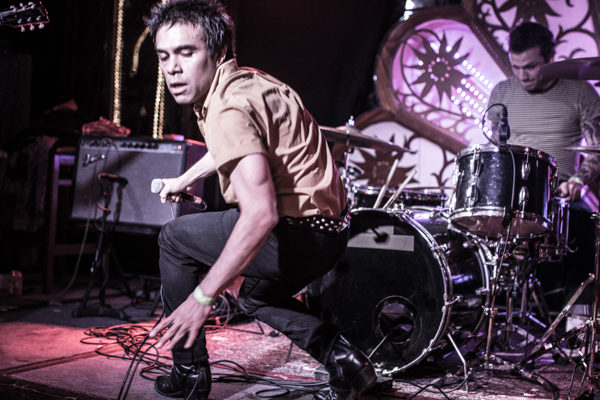 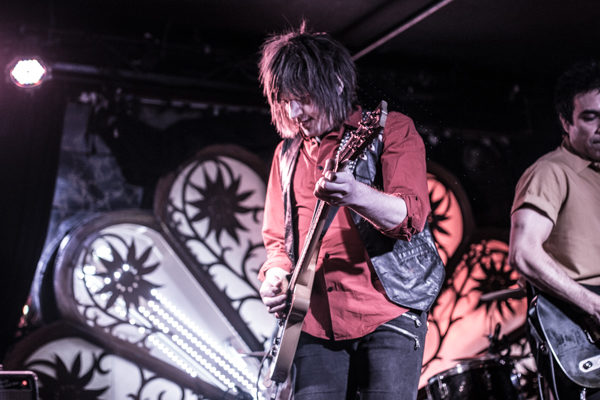 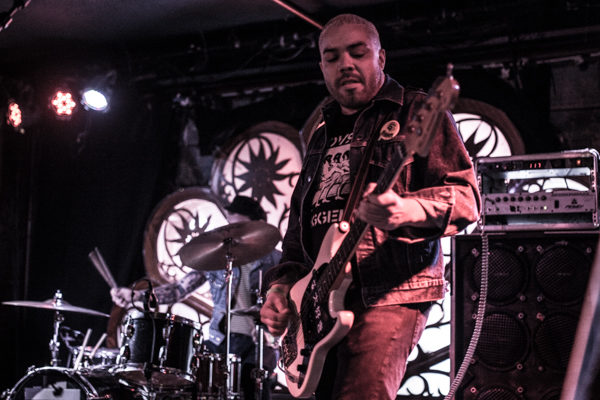 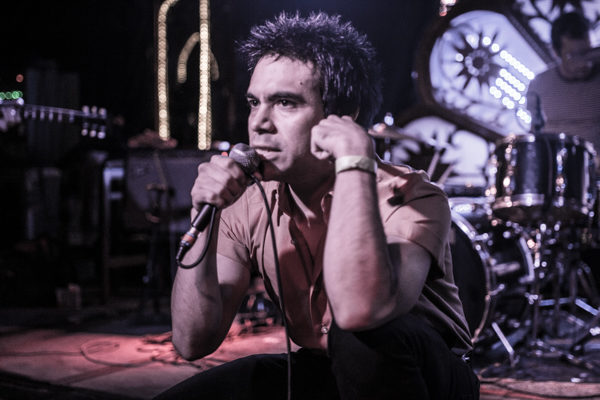 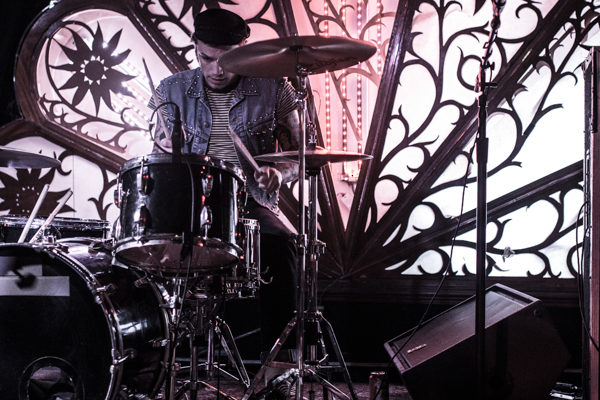 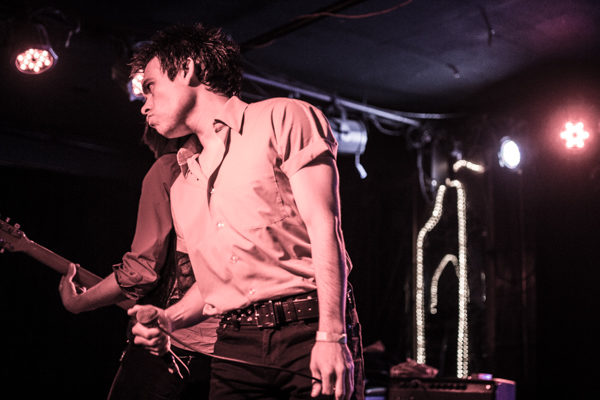 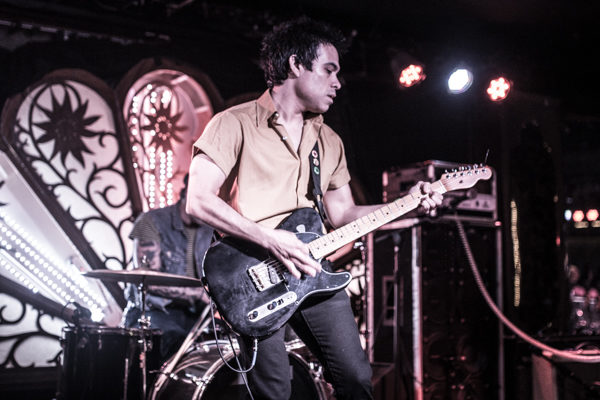 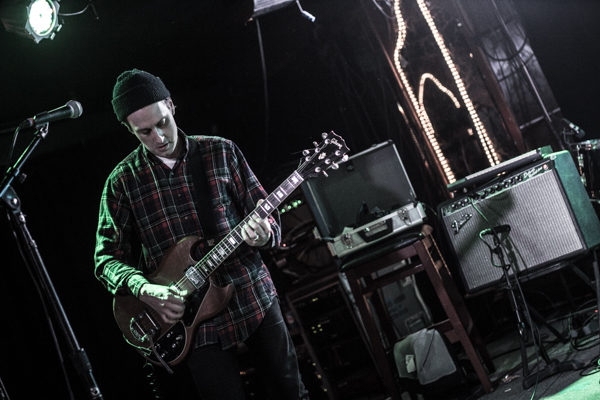 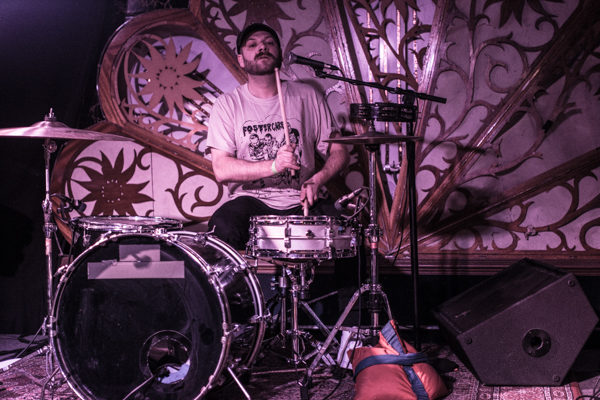 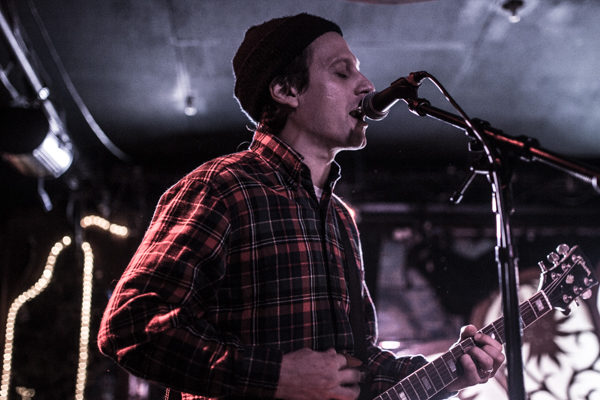 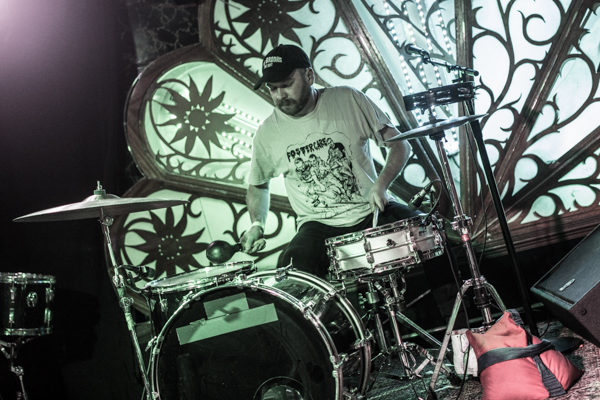 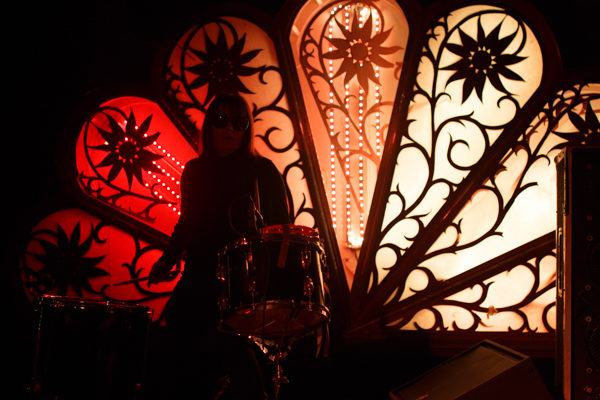 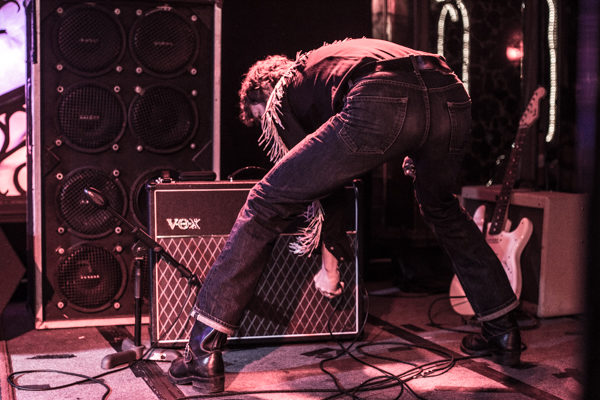 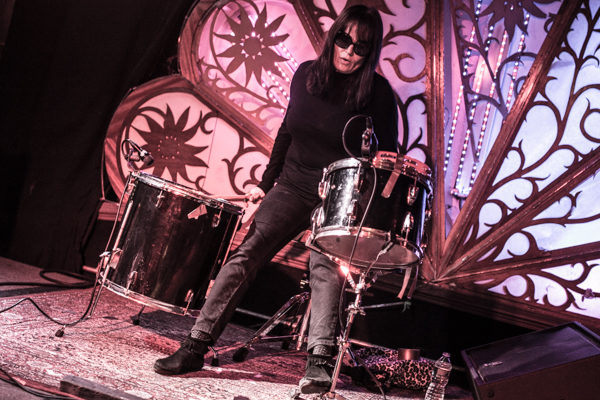 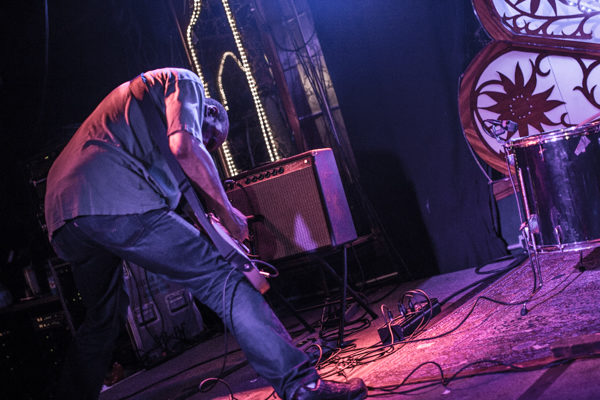 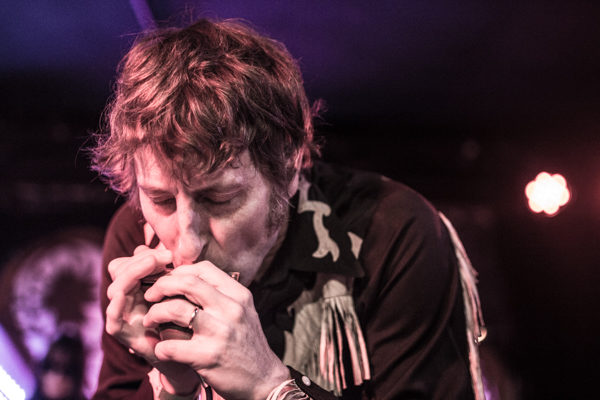 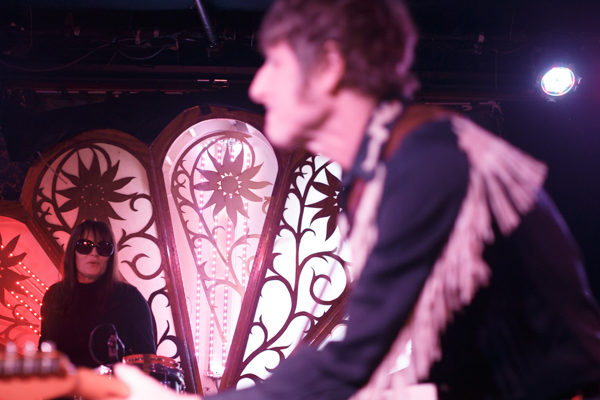 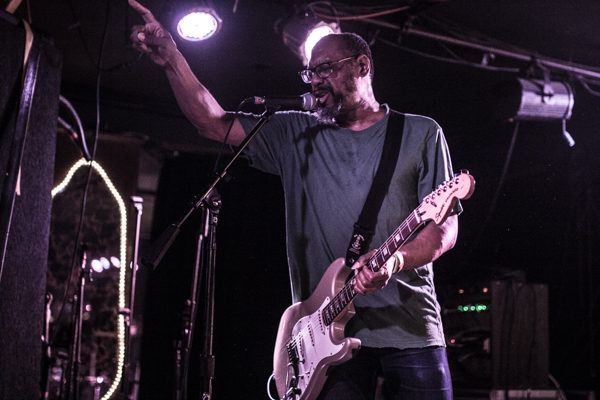 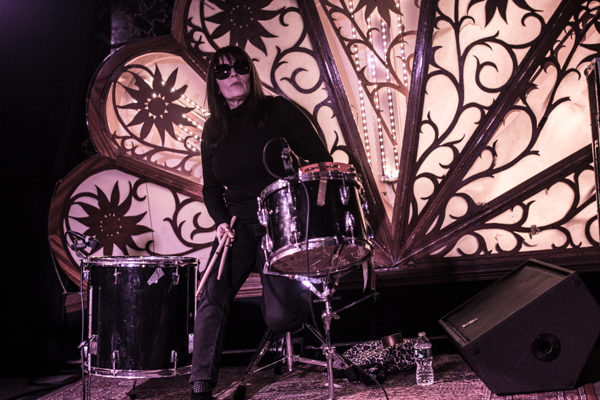 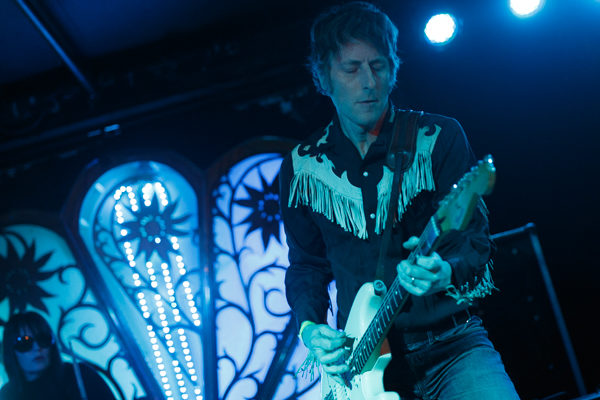 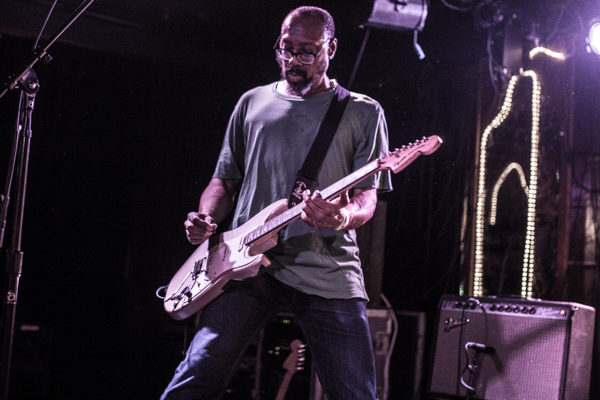 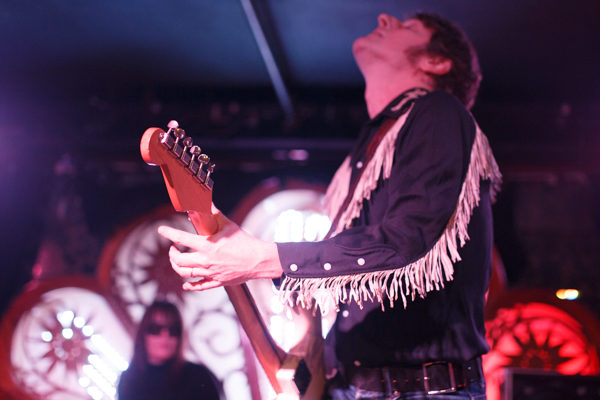 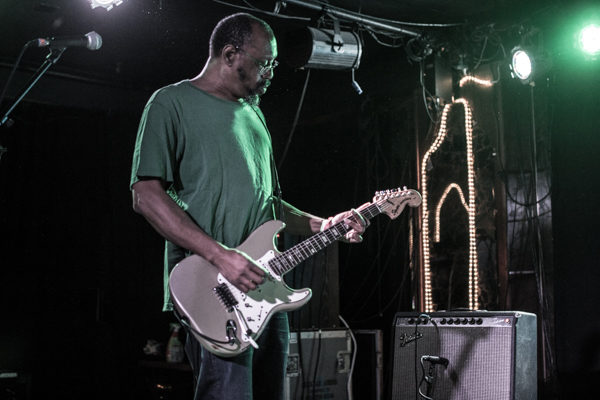 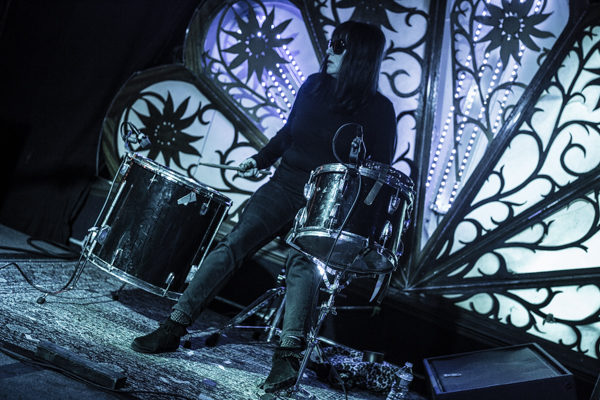 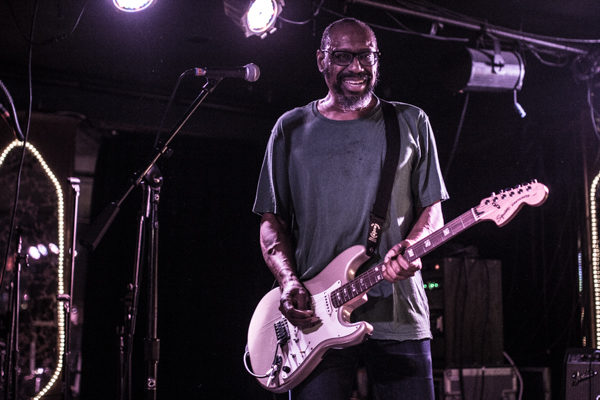 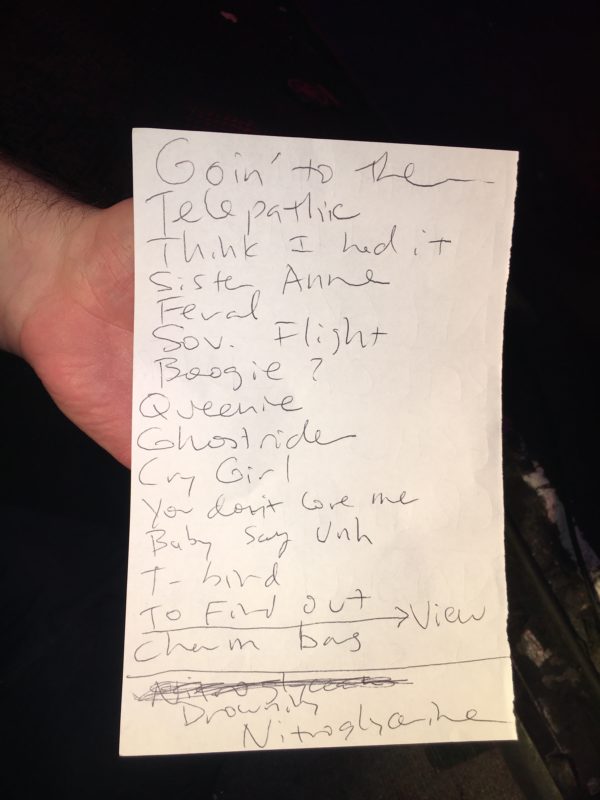