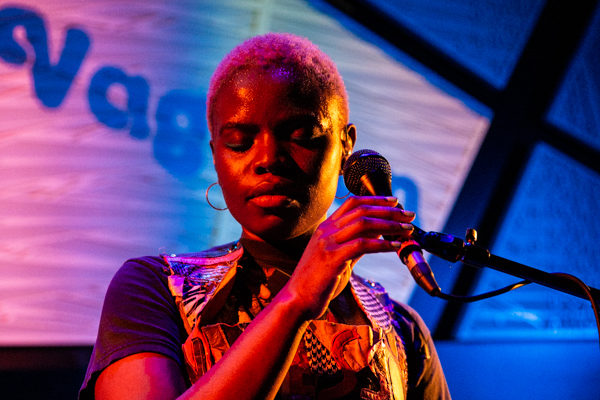 On Friday, Vagabon, the moniker of singer-songwriter Laetitia Tamko, returned with her self-titled sophomore album, which was released via Nonesuch Records. She performed at National Sawdust in Brooklyn a few days prior to its release, playing nearly all of the album in full, along with an encore of two older favorites in “Sharks” and “Fear & Force.”

Our photographer Qbertplaya was there to capture photos from her performance with her band, which included Sasami Ashworth. Find all of her shots posted in the gallery below, along with the setlist. 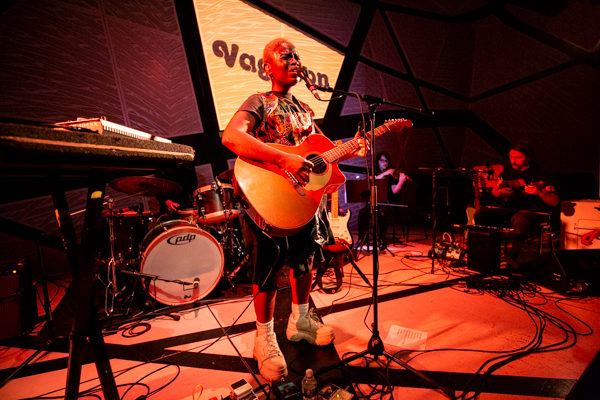 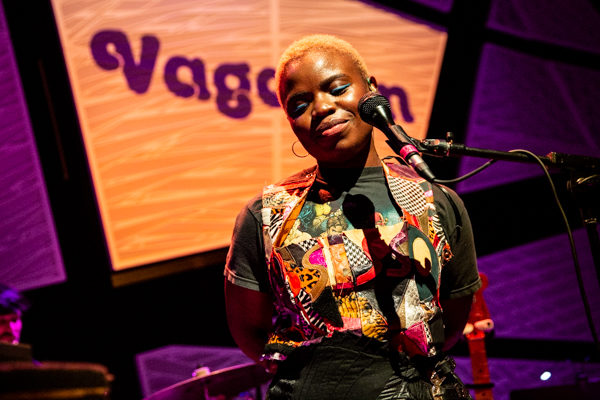 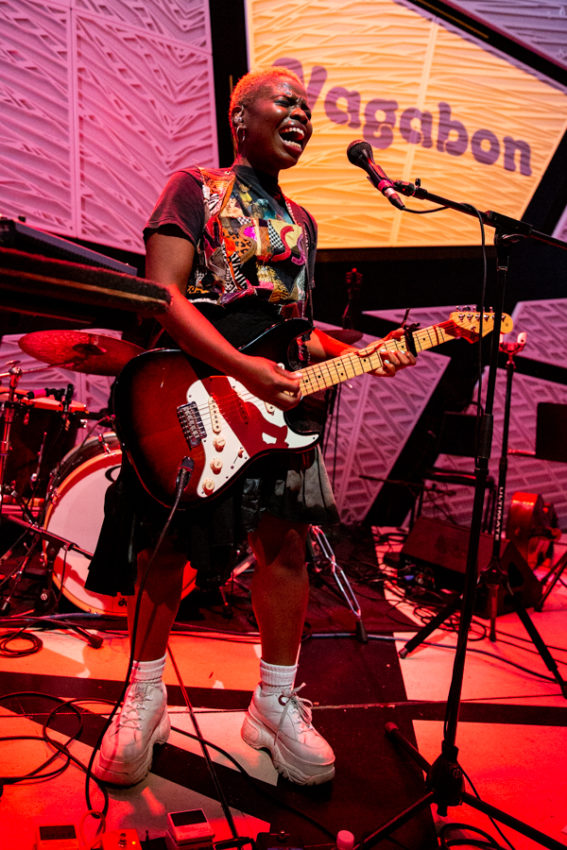 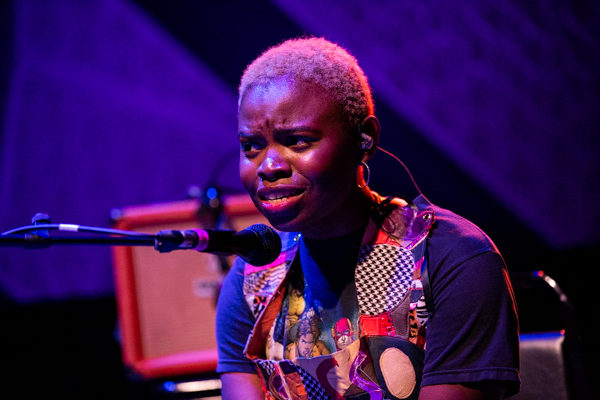 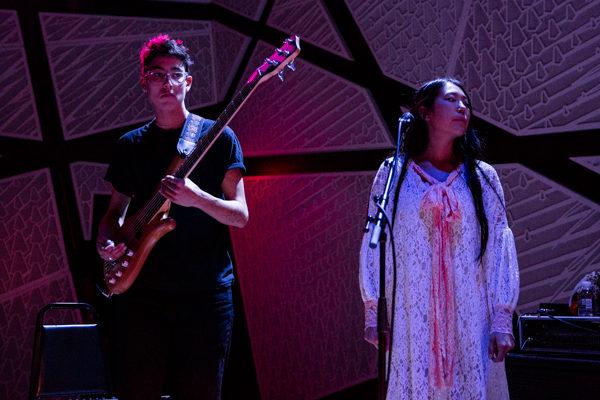 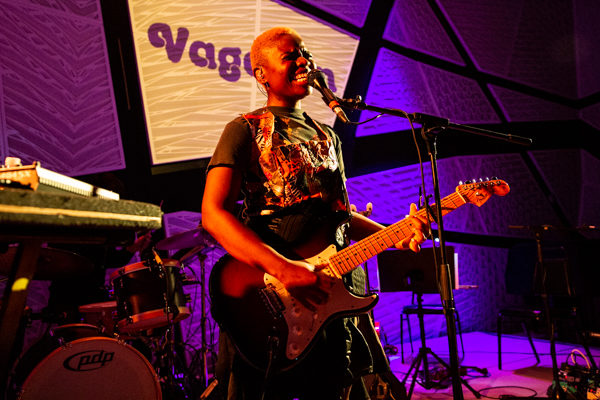 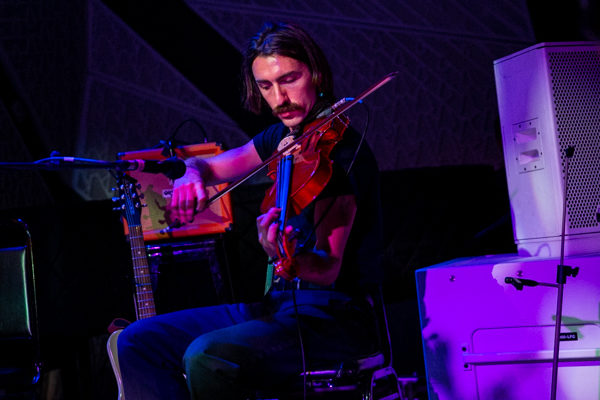 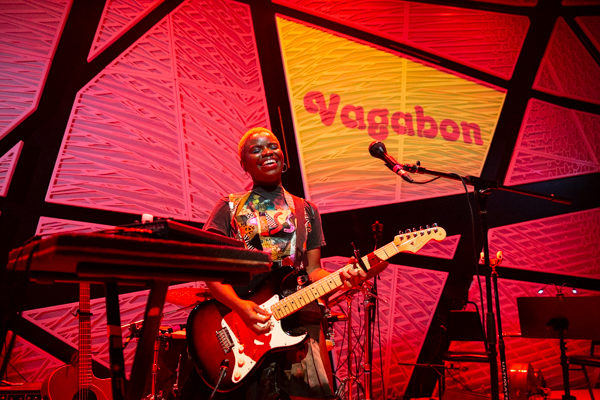 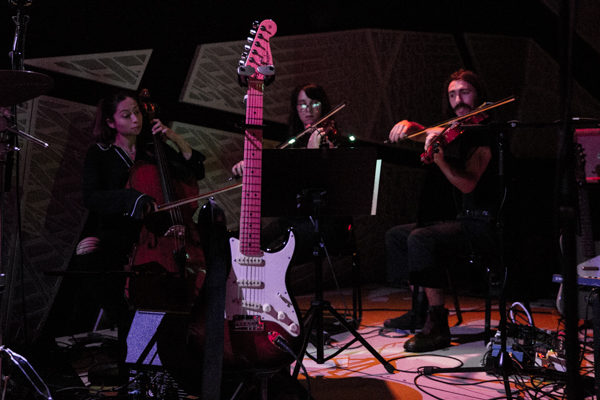 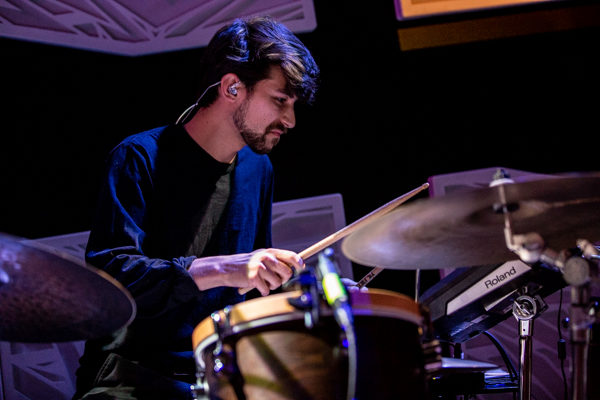 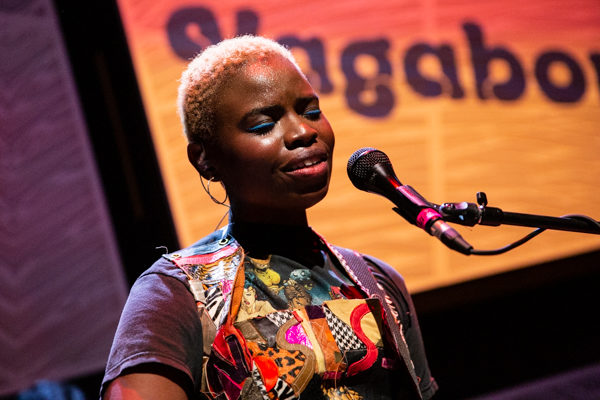 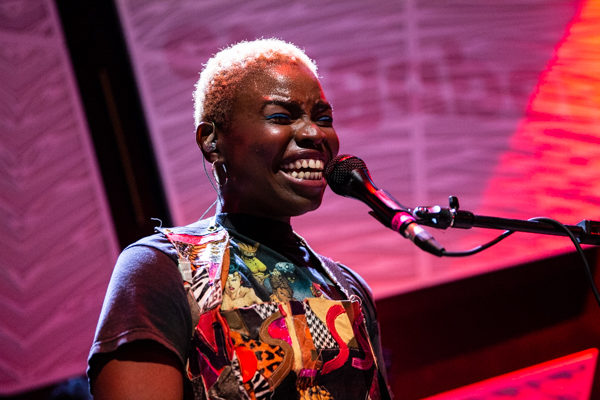 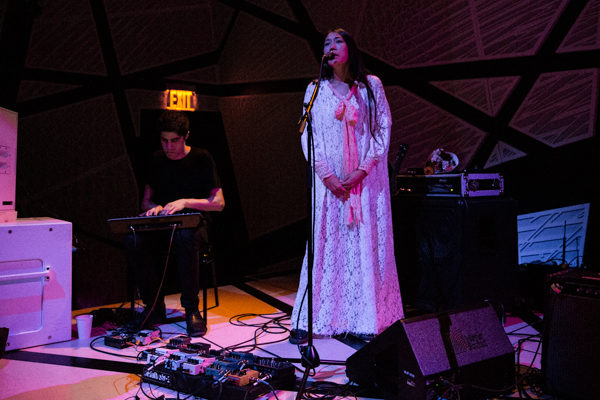 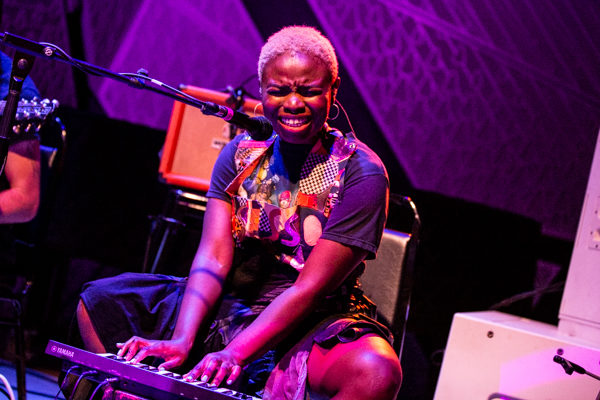 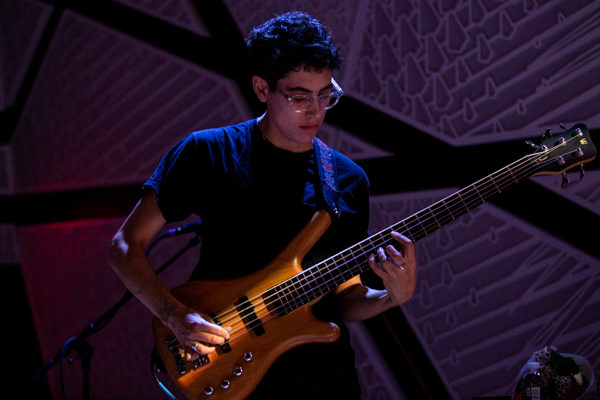 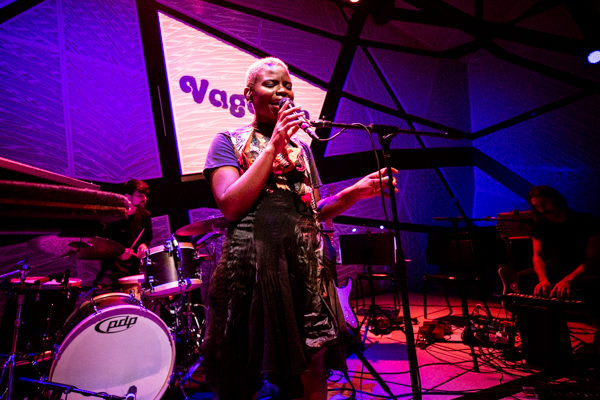 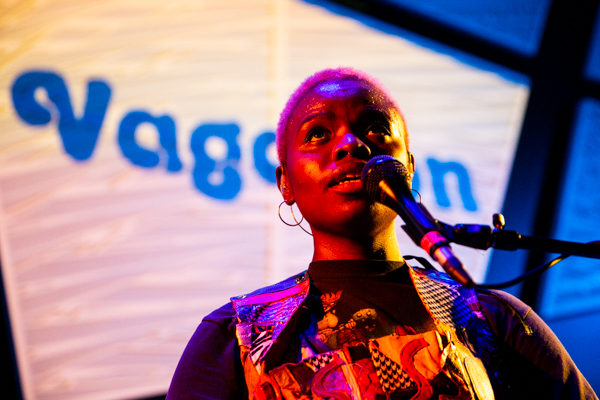 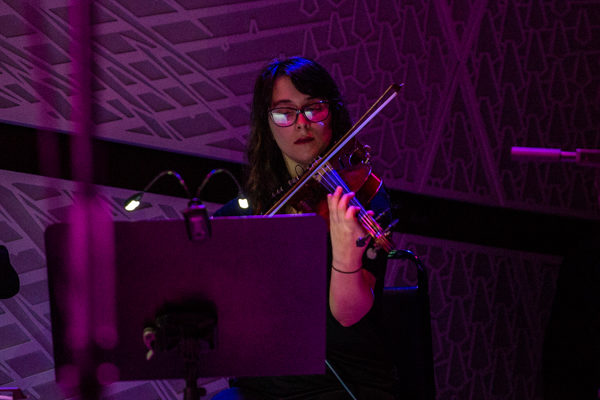 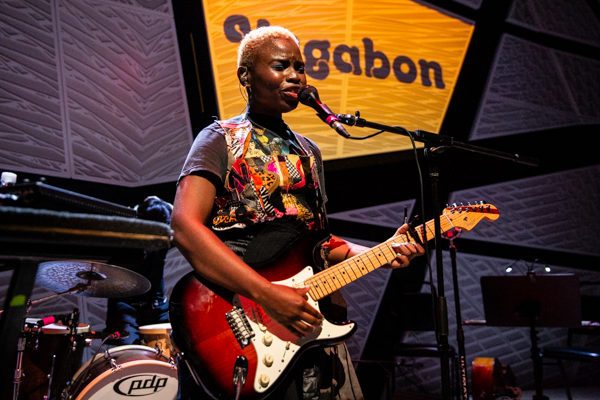 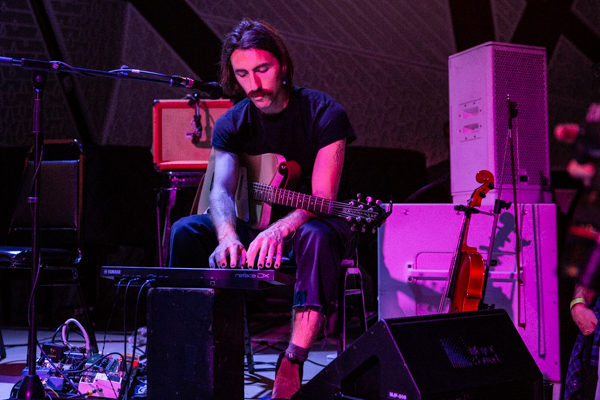 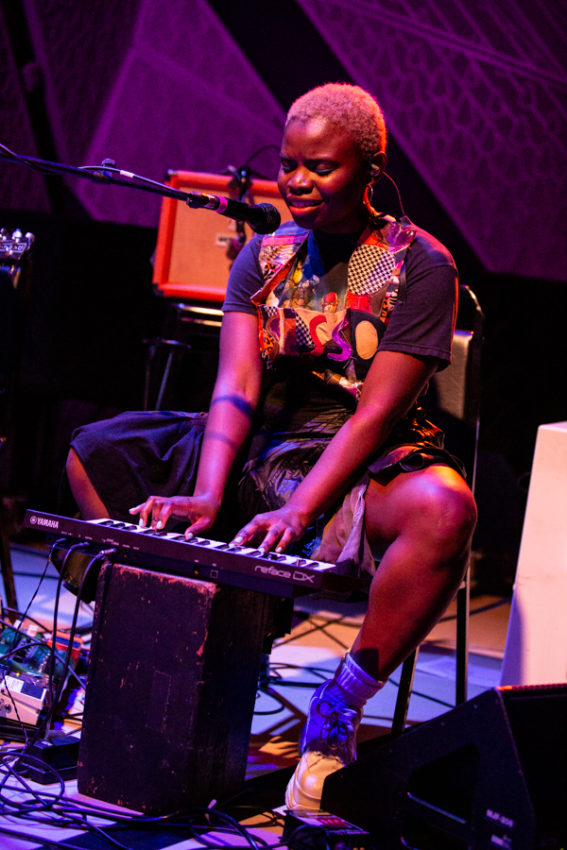 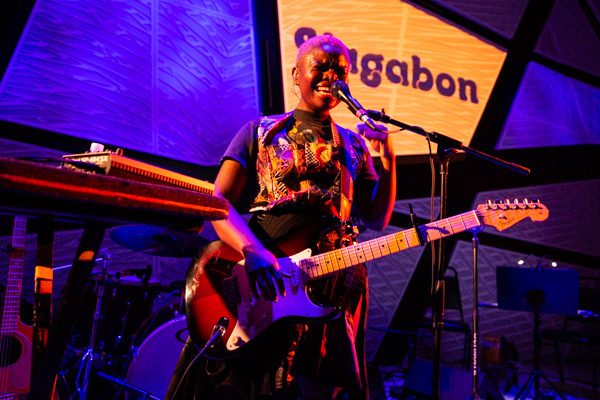 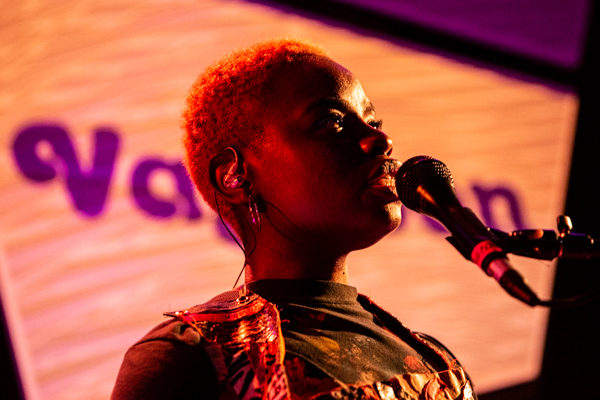 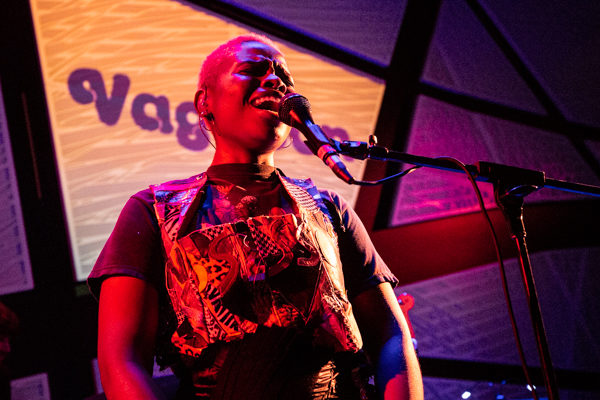