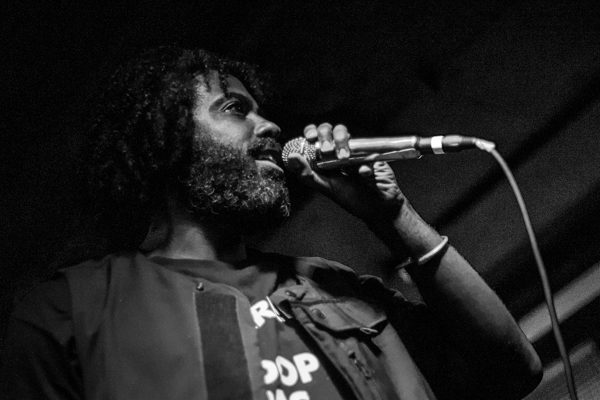 On Friday Los Angeles experimental hip hip trio clipping. returned with their new album There Existed an Addiction to Blood, which was released via Sub Pop. On October 9th the band previewed the new album was a performance at Elsewhere Zone One, showcasing some of the new songs as well as tracks from their first two albums Splendor & Misery and CLPPNG.

Our photographer Qbertplaya was there to capture photos from their performance, as well as opener Dreamcrusher. Find all of her photos from both performances posted in the gallery below. 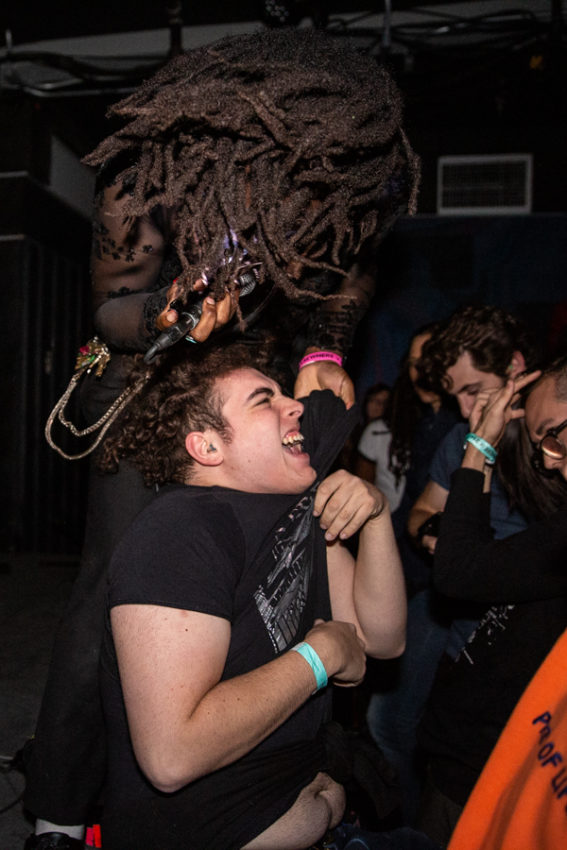 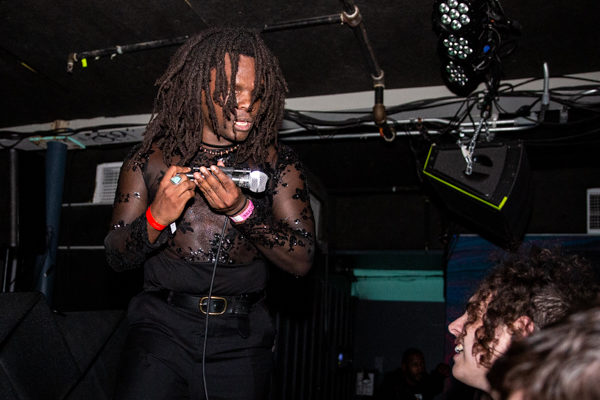 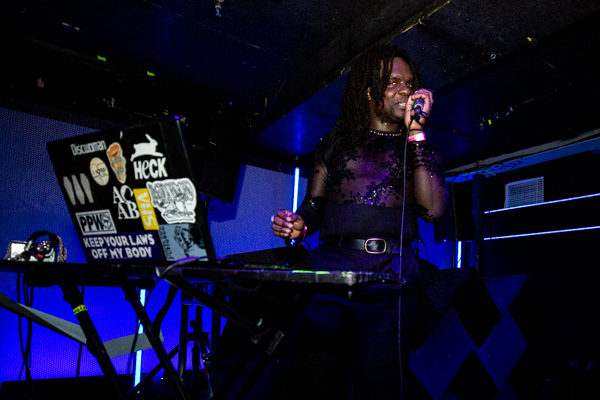 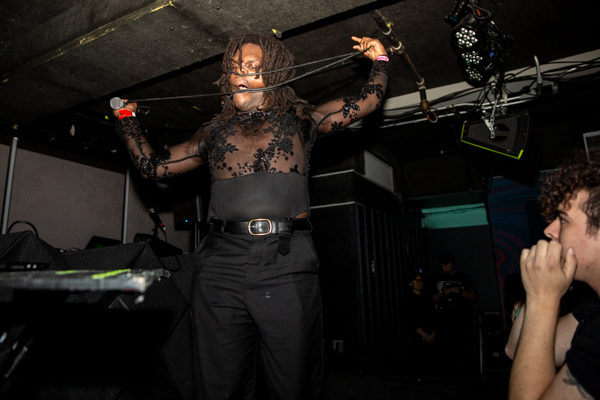 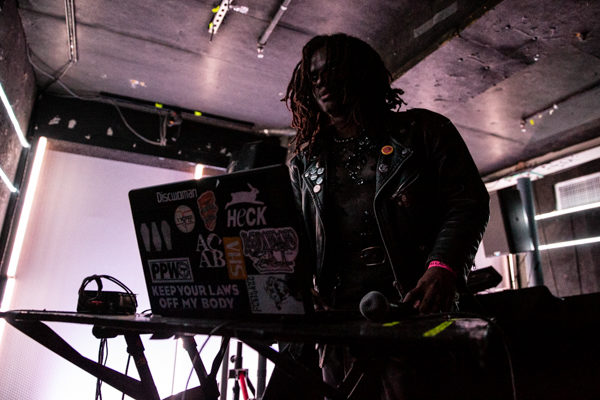 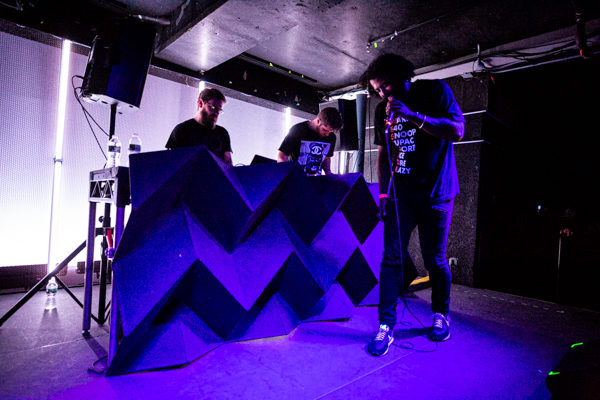 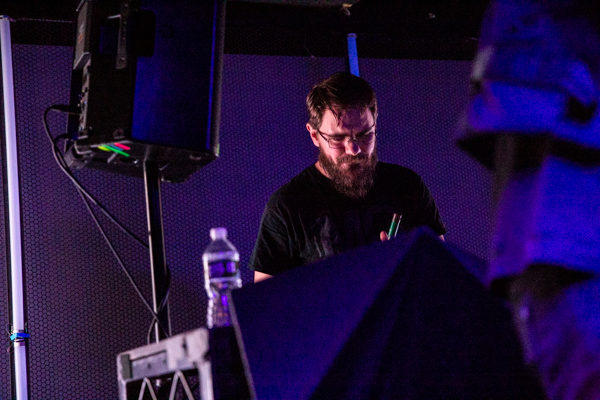 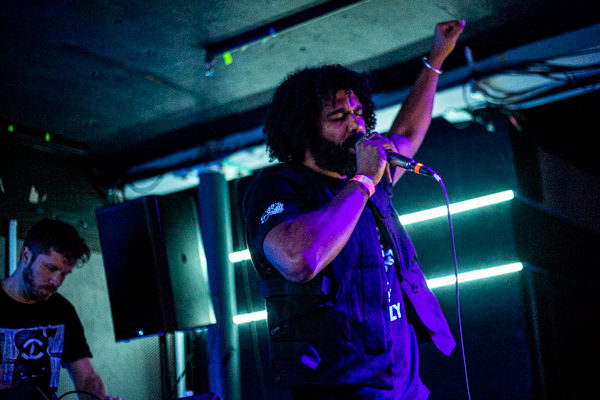 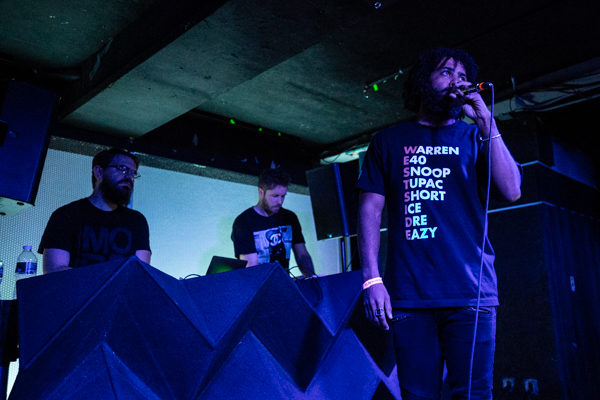 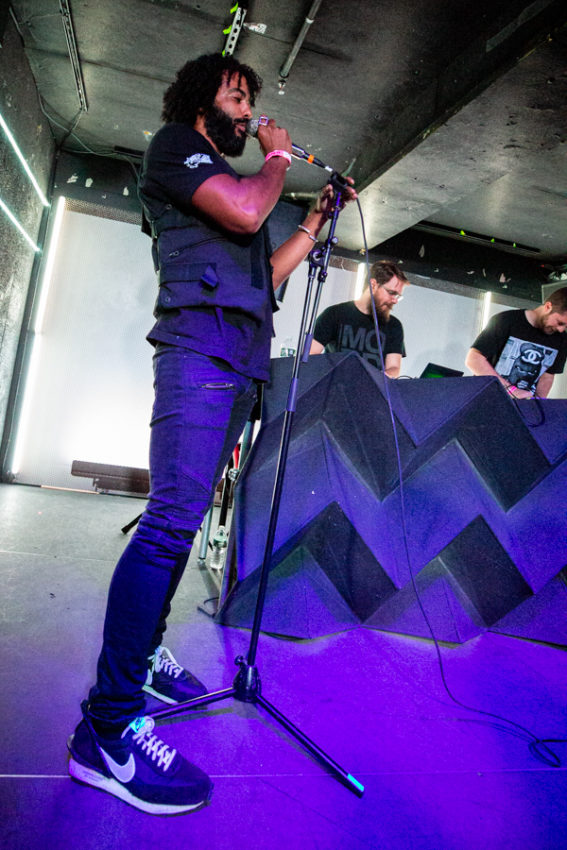 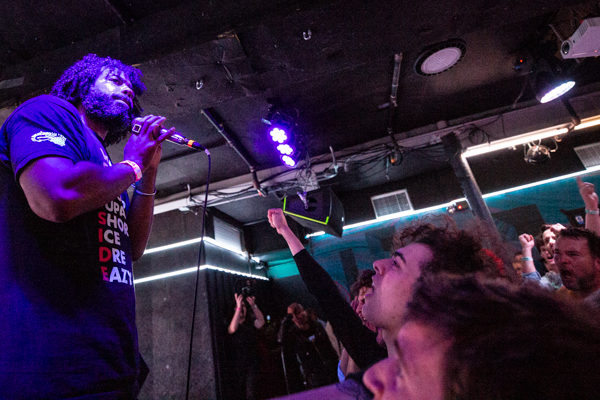 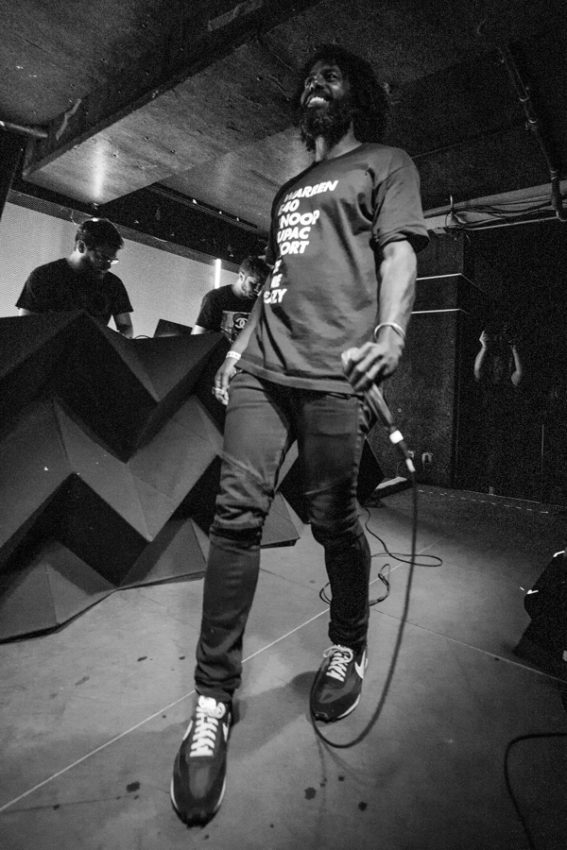 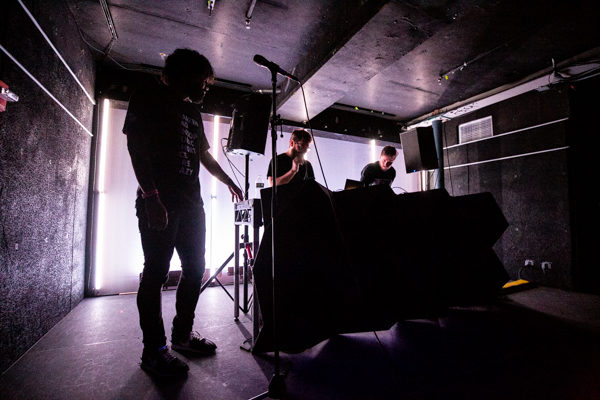 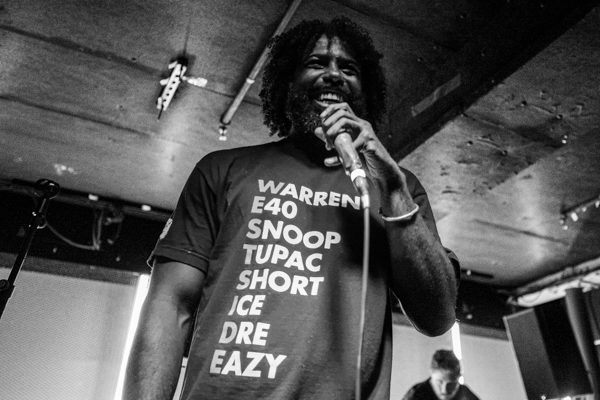 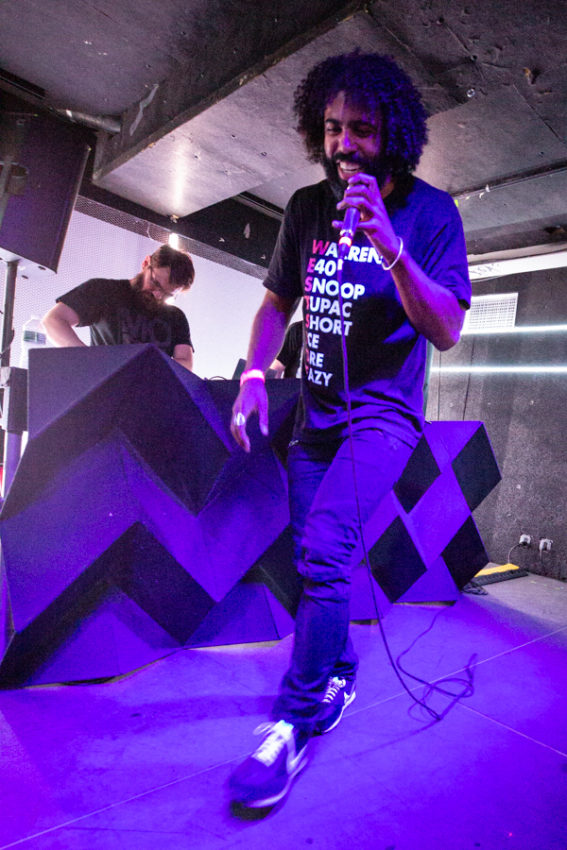 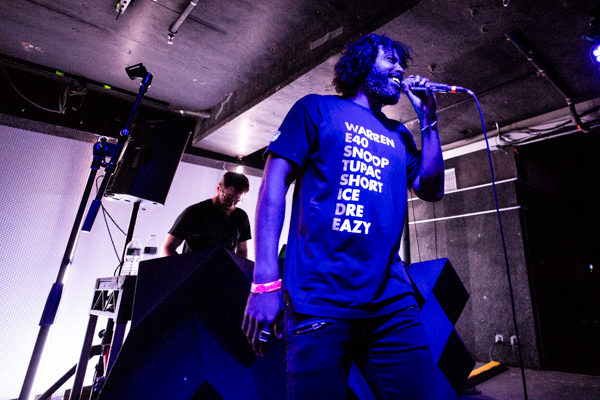 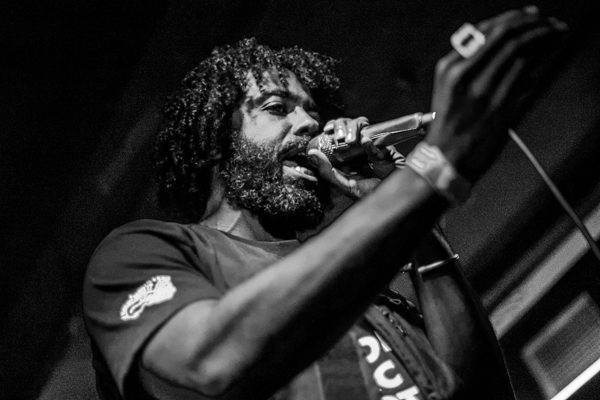 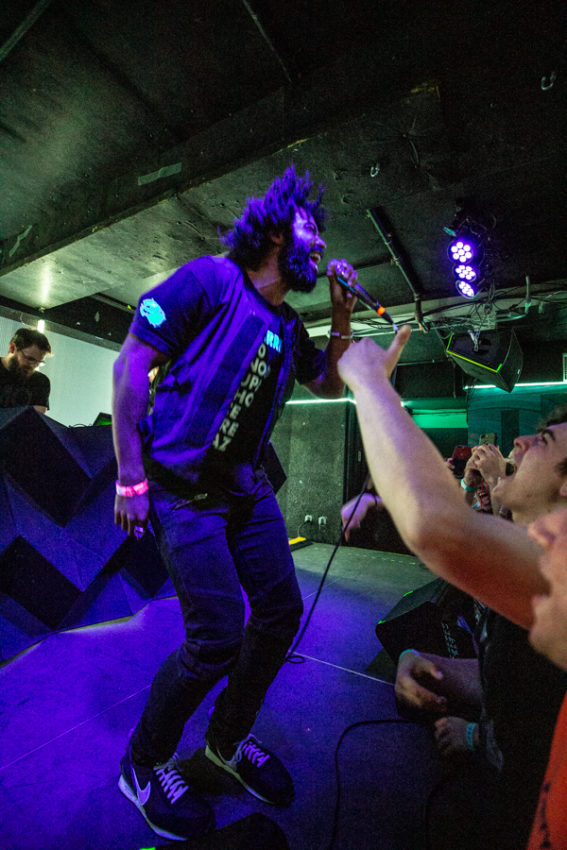 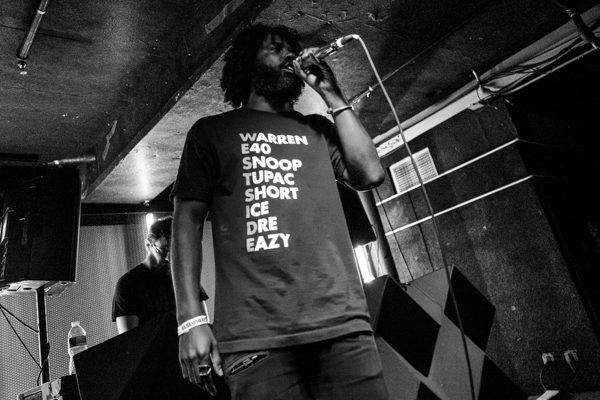 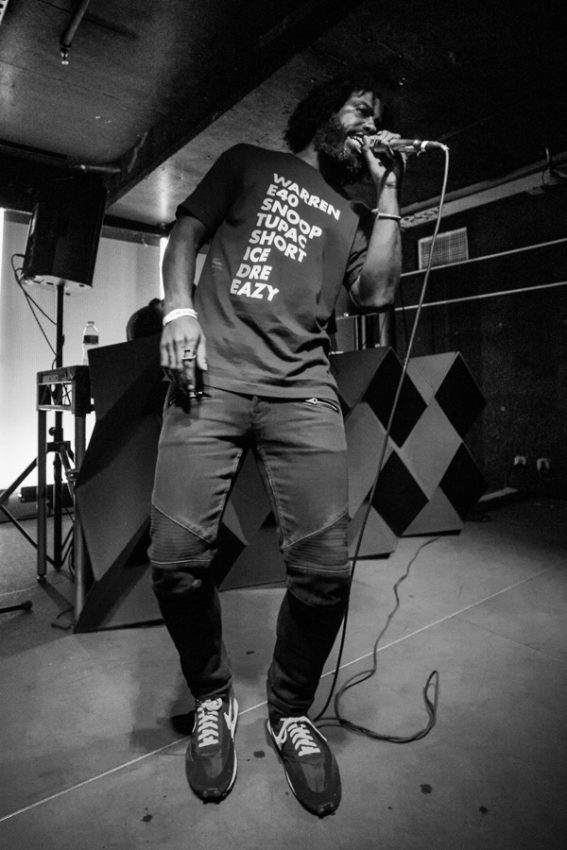 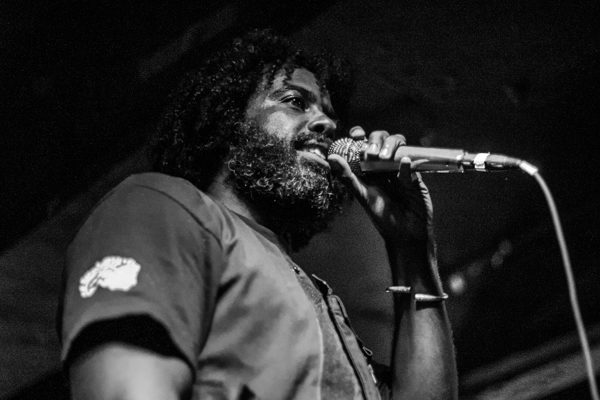 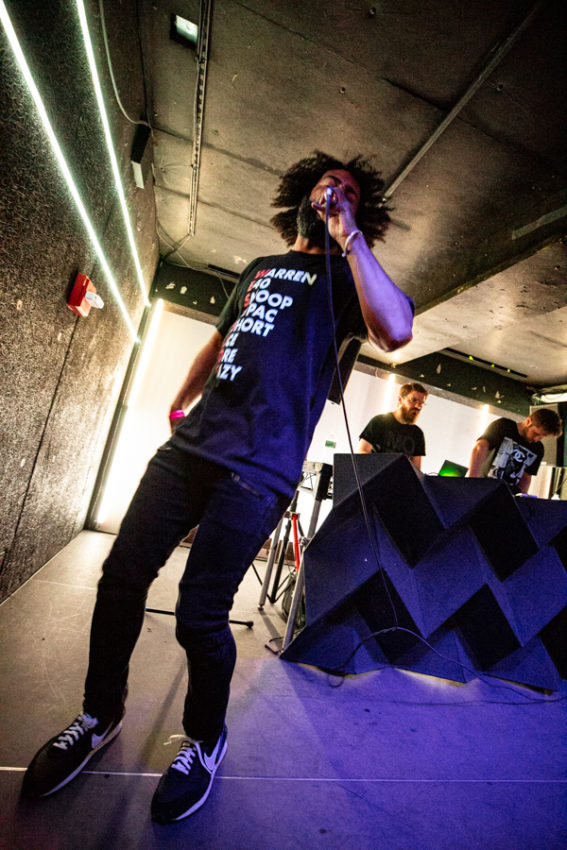 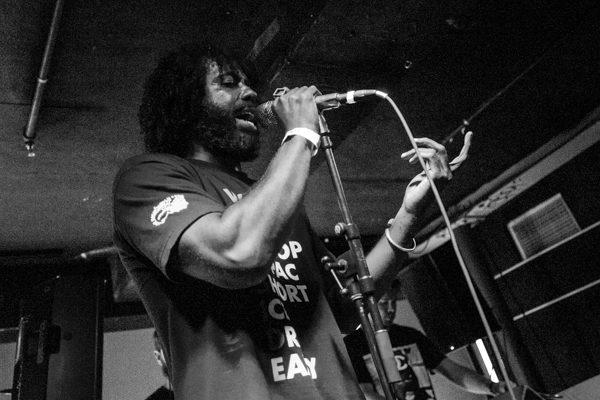 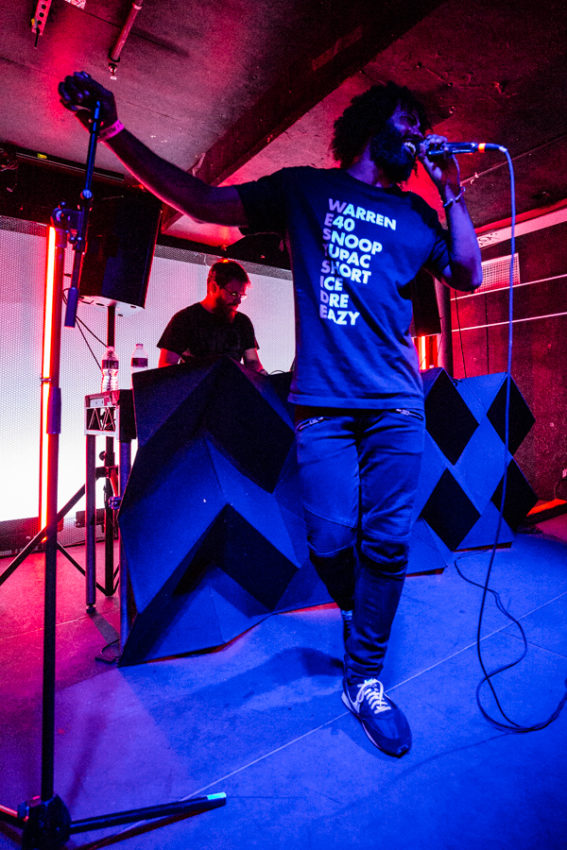 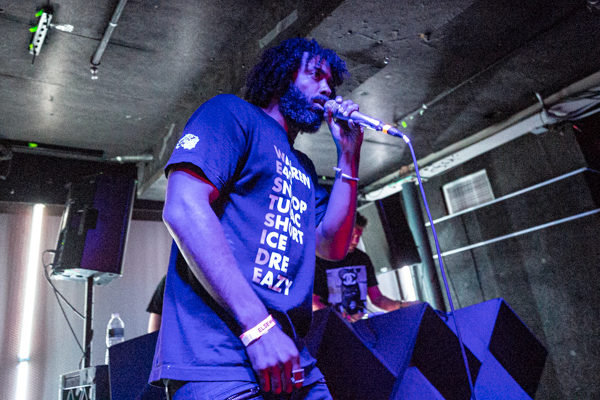