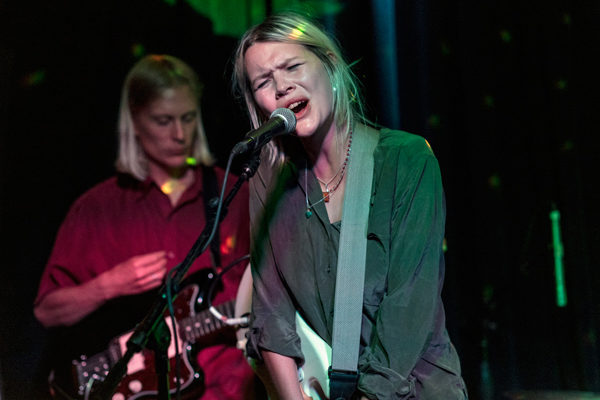 Since their formation in 2016, the Swedish indie-pop quartet Hater have released two EPs and two full-length albums, the most recent being last year’s excellent Siesta (released via Fire Records), but had yet to tour the US. Earlier this year, the announced a two week, 10 show stint in the US that would start in California and wrap up with two dates in New York. 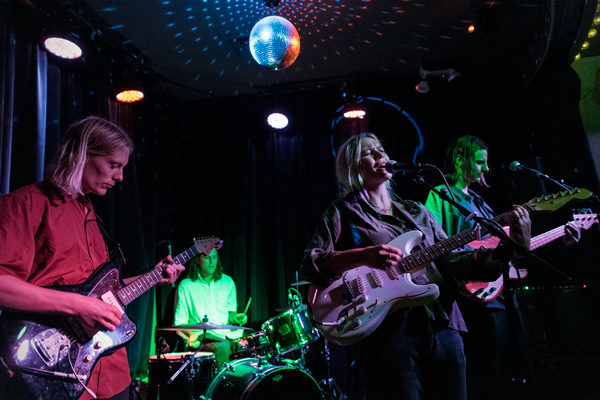 On September 19th, we had the privilege of seeing Hater make their New York debut with a headlining show at the intimate East Village venue Berlin. With Caroline Landahl on vocals and guitar, Måns Leonartsson on guitar, Adam Agace on bass, and Lukas Thomasson on drums, the band’s dreamy and oftentimes moody sound was augmented by Berlin’s atmospheric lighting. Hater treated the crowd to a 13-song setlist spanning the entirety of their discography, including both sides of their latest 7”, “Four Tries Down” backed with “It’s a Mess” (also released via Fire Records). We’re hopeful that they return stateside sooner rather than later.

Continue below for the Hater setlist and a photo gallery of both Hater and opening act Wooing. 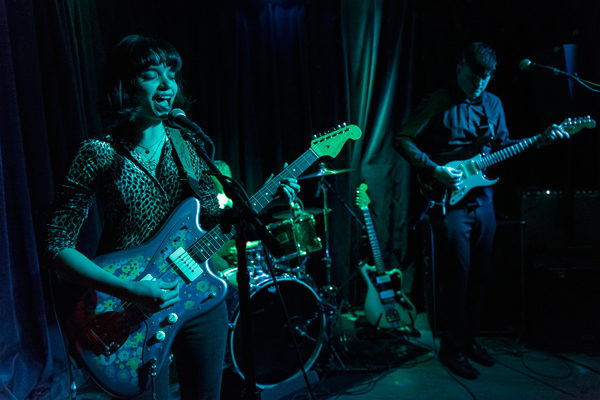 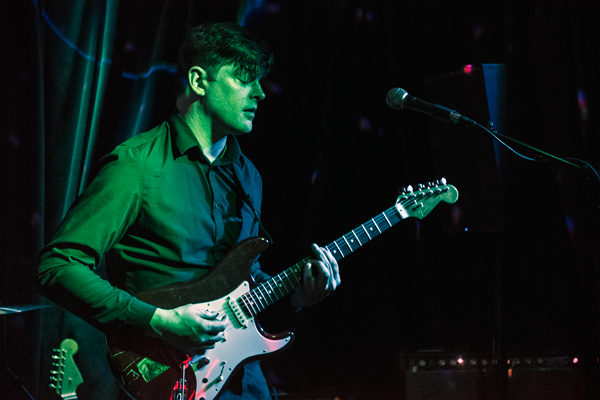 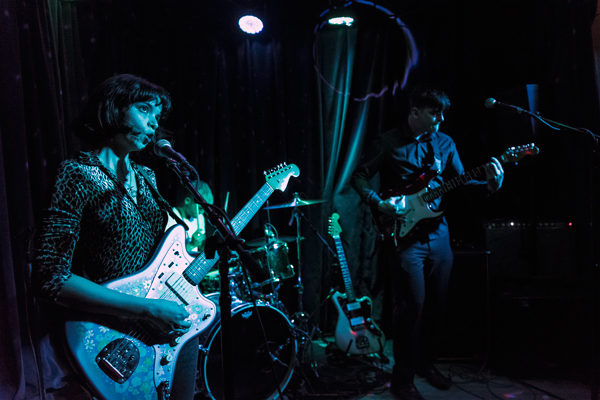 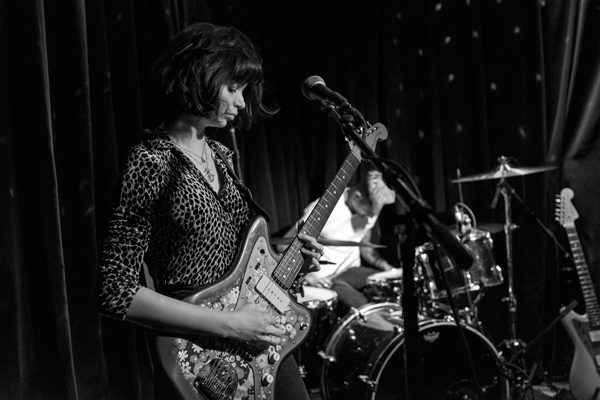 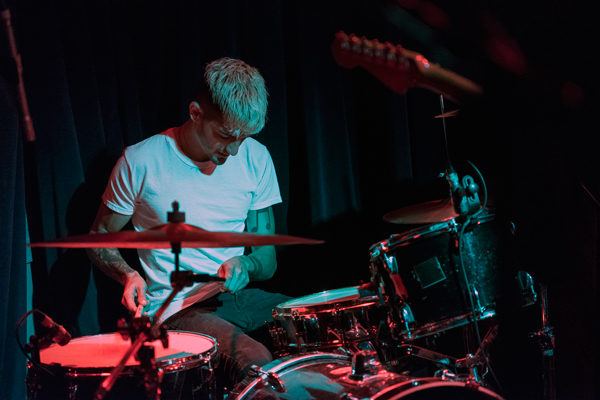 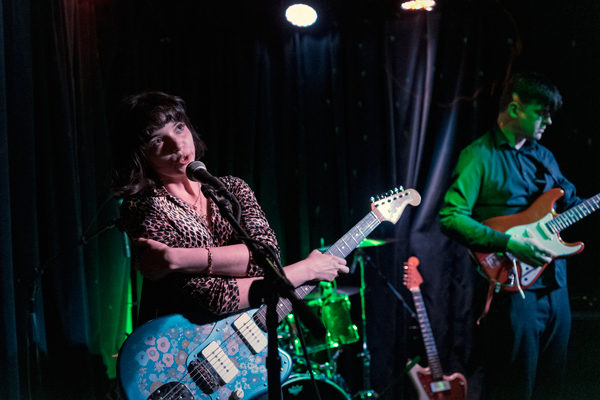 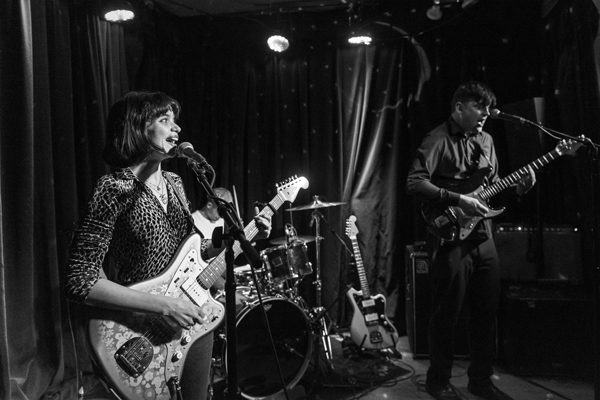 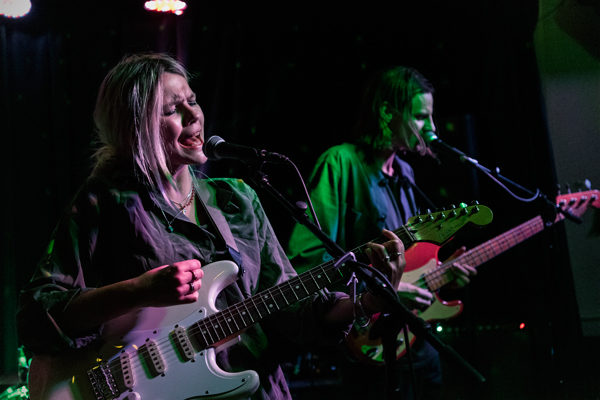 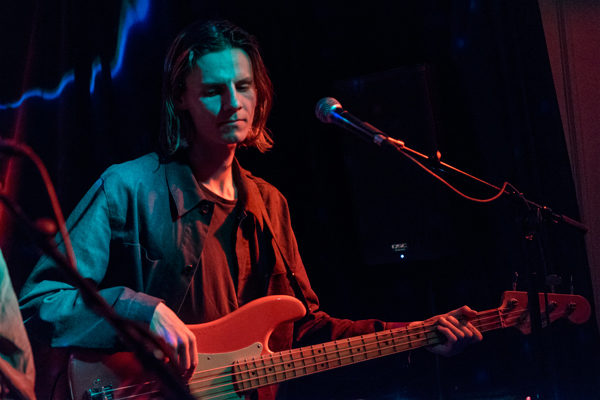 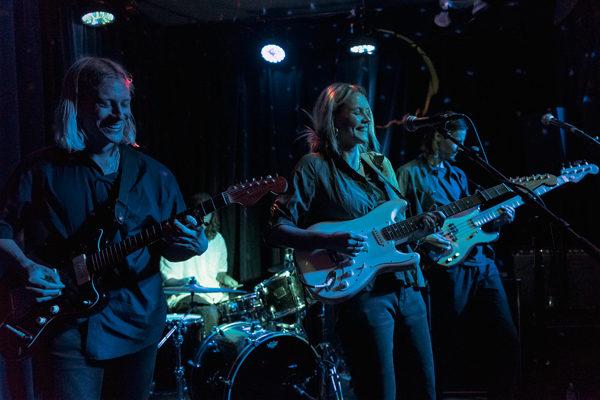 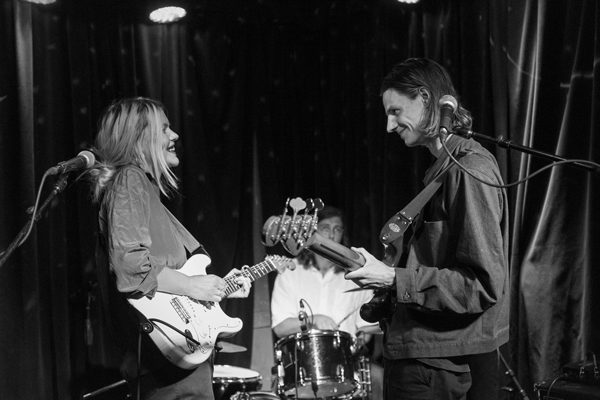 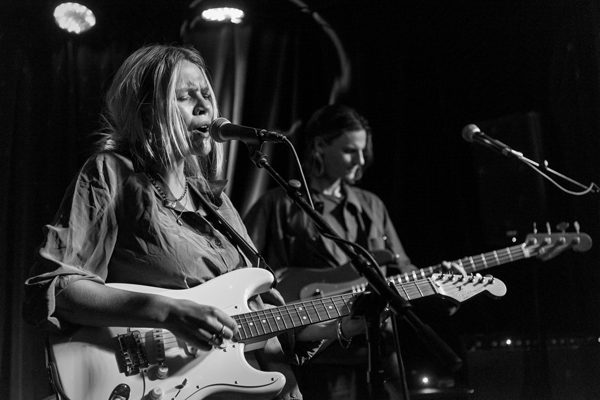 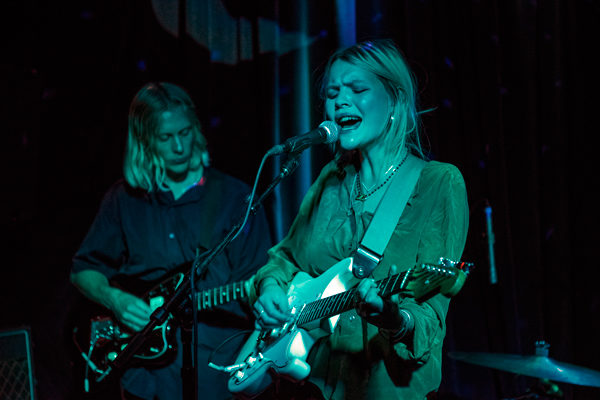 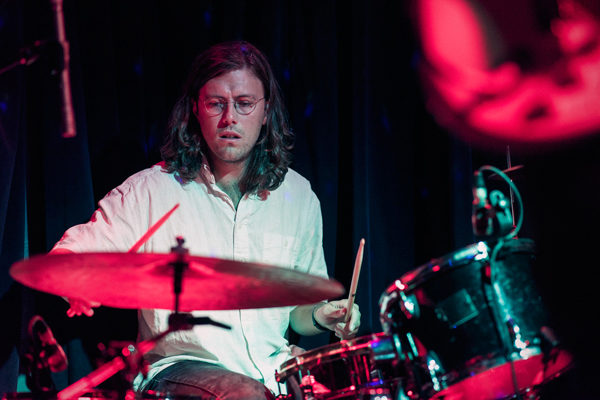 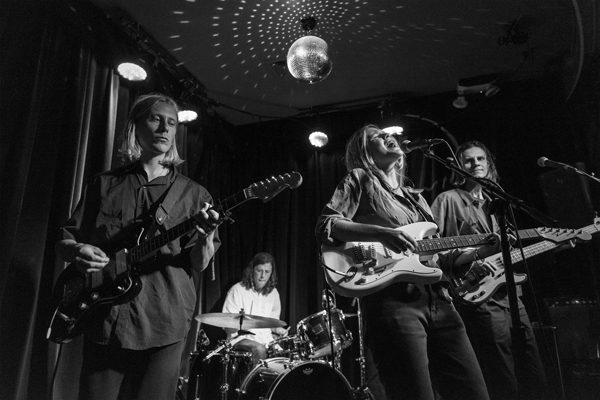 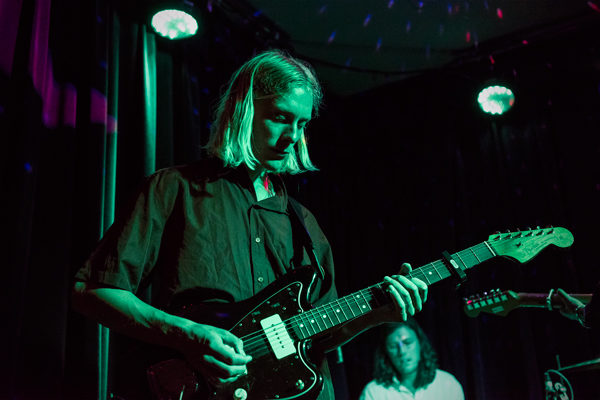 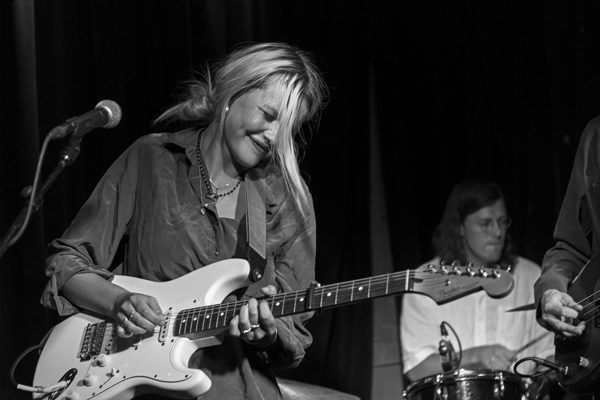 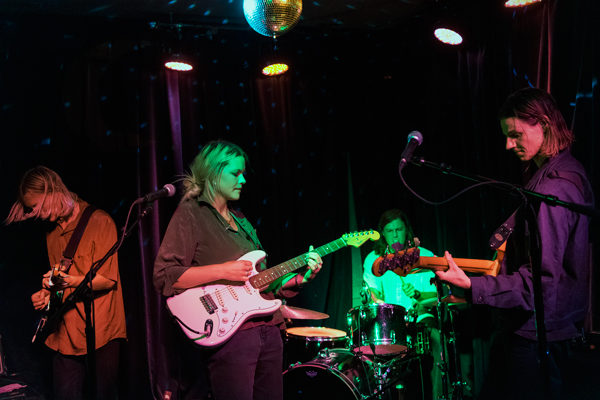 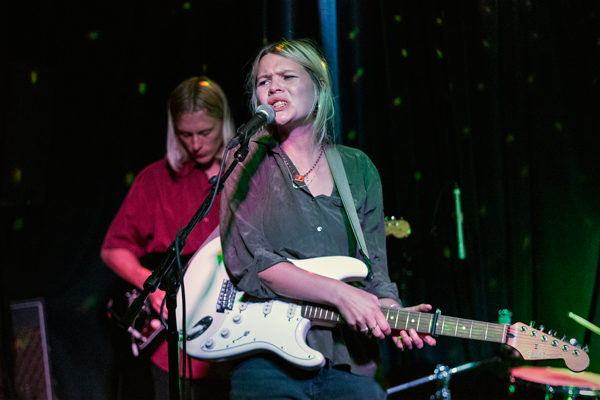 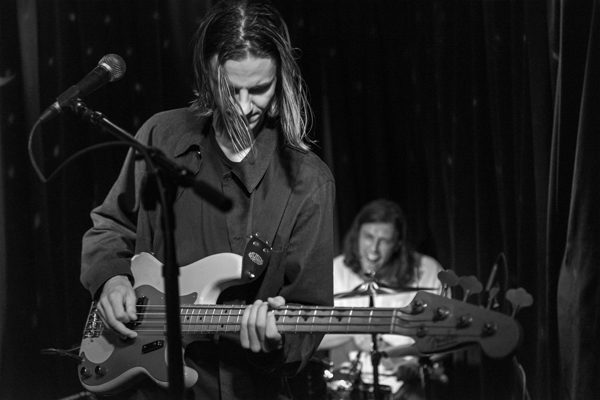 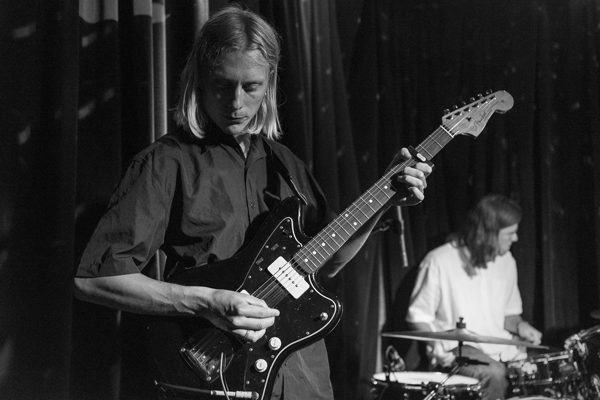 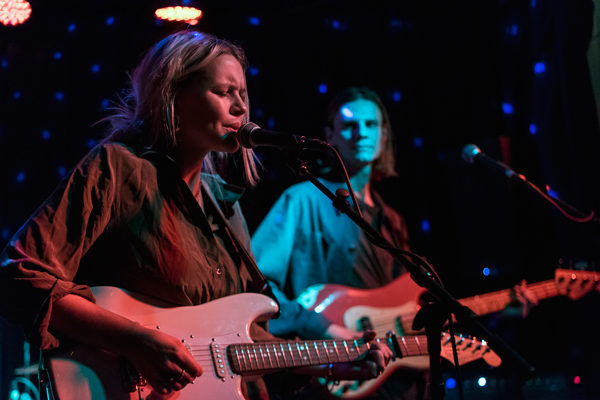 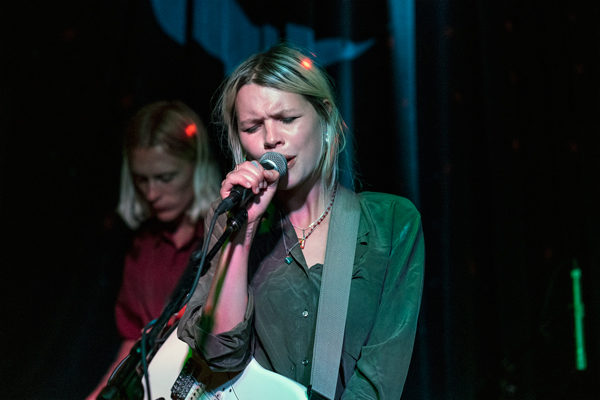 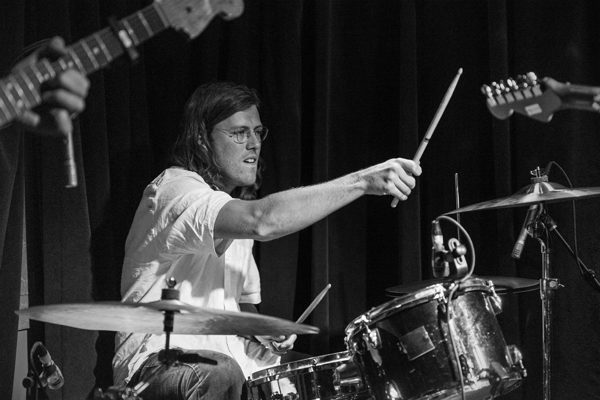 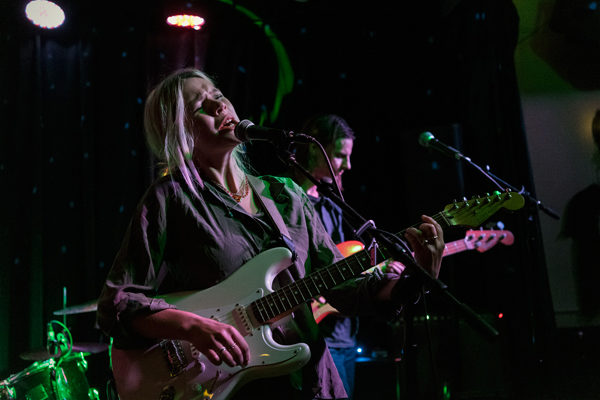