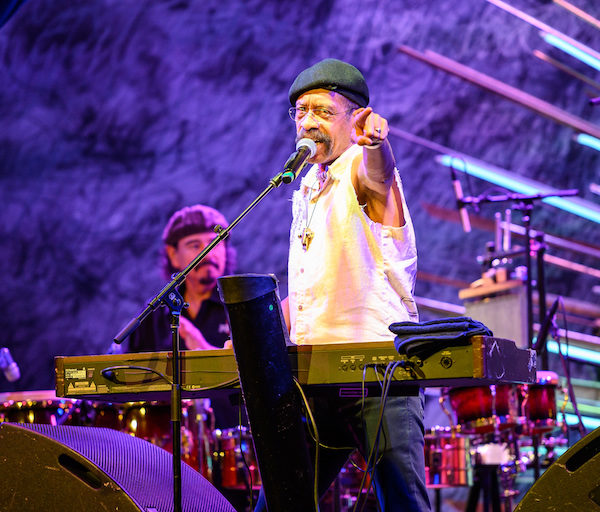 When there’s a heatwave and you need a good place to cool down, there’s nothing better than an old school funk band to heat things back up. WAR did exactly that on Saturday night (July 20th) in New York City when they took to Sony Hall. They made everyone forget the scorching heat outside and got everyone dancing and grooving to their decades of hits. 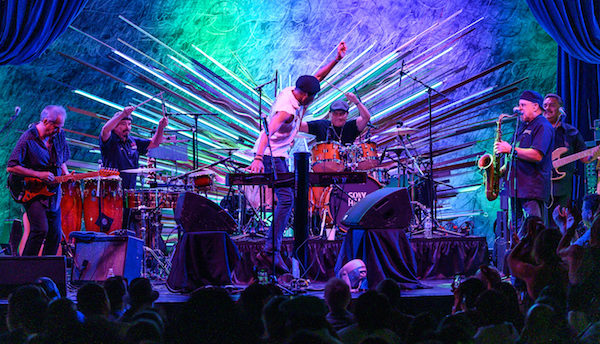 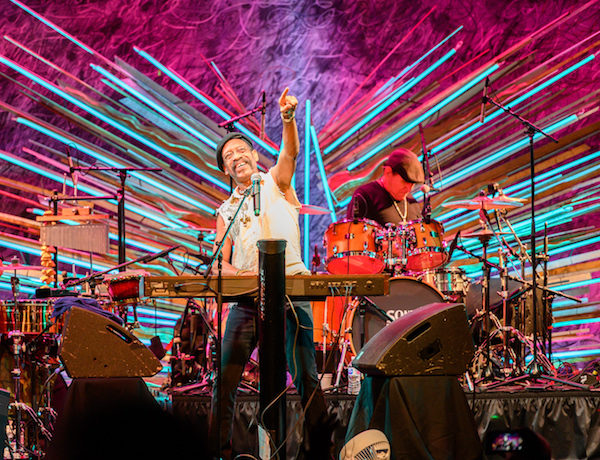 Blending musical genres from Latin to Afro-Cuban to jazz, funk and Rock and Roll, they weave through their 90-minute set cranking out their many hits. Getting help from an eager audience member in the front row on the first verse of “Cisco Kid,” Lonnie Jordan took control of the mic and belted out the classic song about Tv cowboys. A jammed out extra funkified version of “Galaxy” gave Rene Camacho a chance to shine with a bass solo that had the crowd going wild. 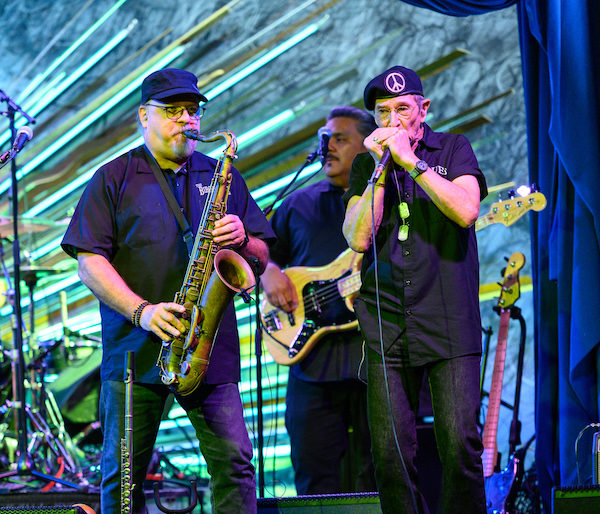 There’s no shortage of hits here as the band played the classic “Spill The Wine” from the Eric Burden years, “Why Can’t We Be Friends” and one of the most classic songs of all time, “Lowrider.” With possibly the most recognizable intro to a song with that famous cowbell rhythm and bassline, cell phones filled the air with people recording this classic song. “Low Rider” is one of the more sampled songs in hip hop and with that undeniable groove you can see why. War keeps it interesting by weaving in the Booker T and the Mgs song “Time Is Tight” into “Lowrider” for Lonnie Jordan to introduce the band to the adoring crowd. 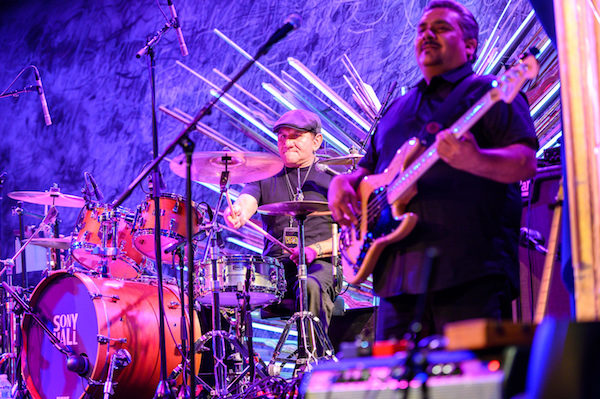 War is as tight and funky as ever and will hopefully be tearing up stages for years to come.

Find a full gallery of photos from their Sony Hall performance posted below. 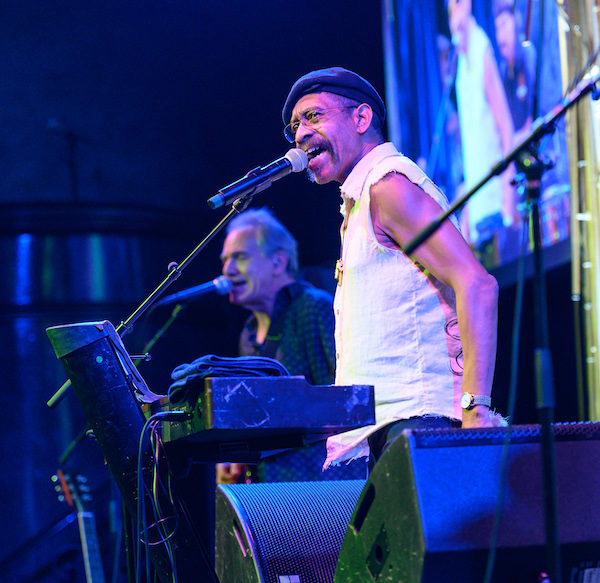 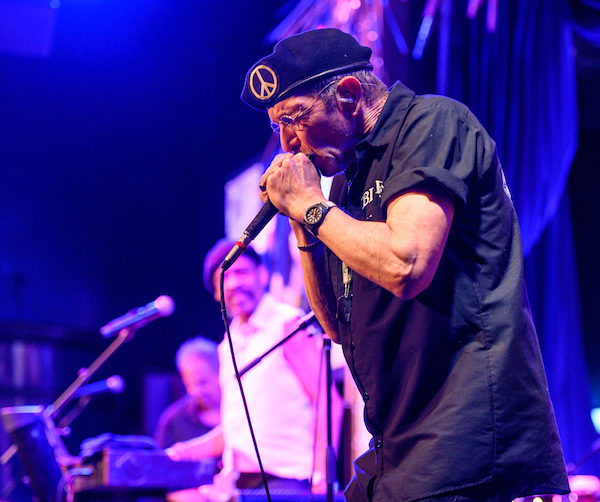 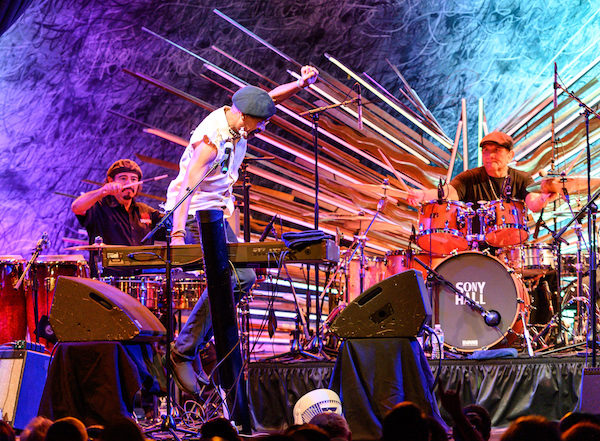 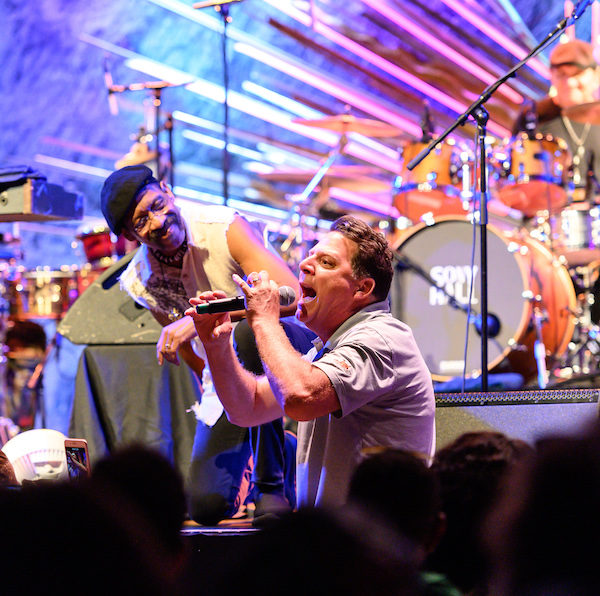 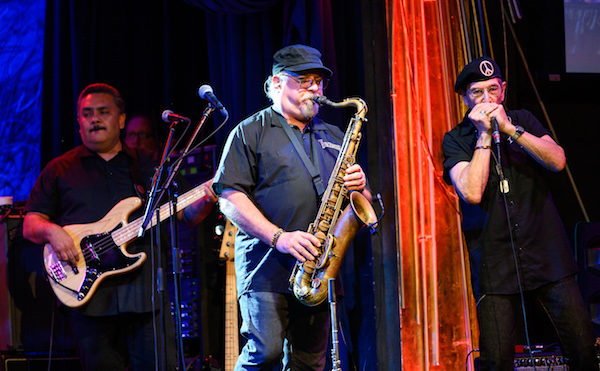 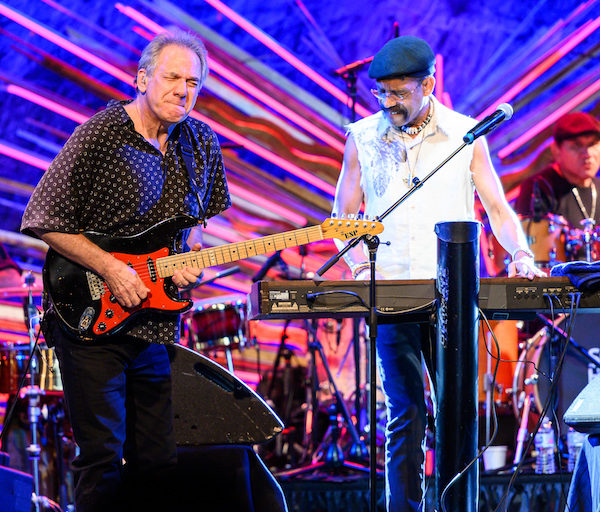 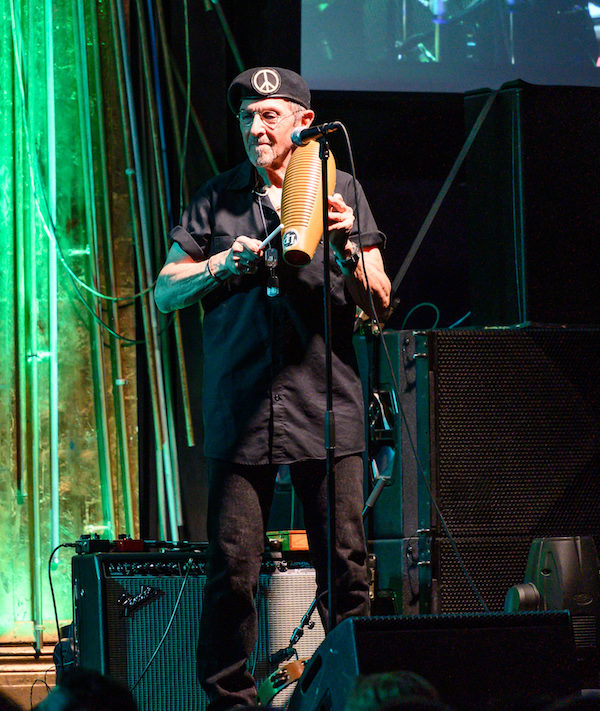 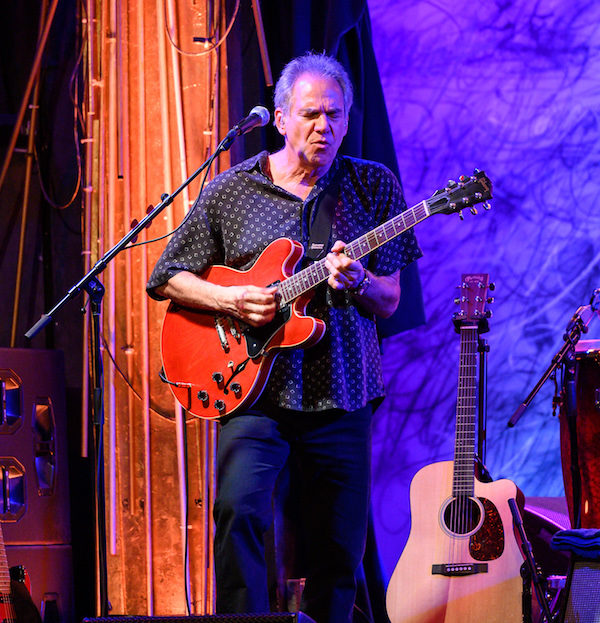 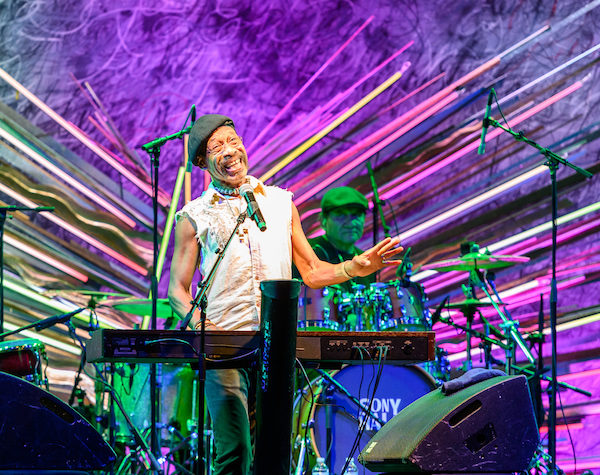 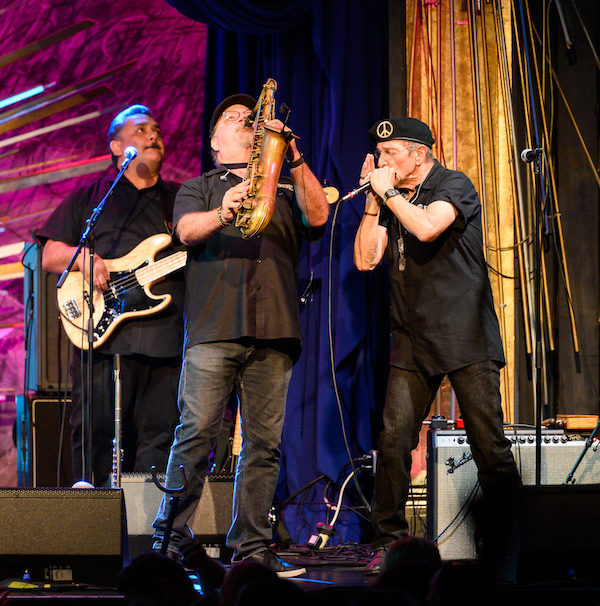 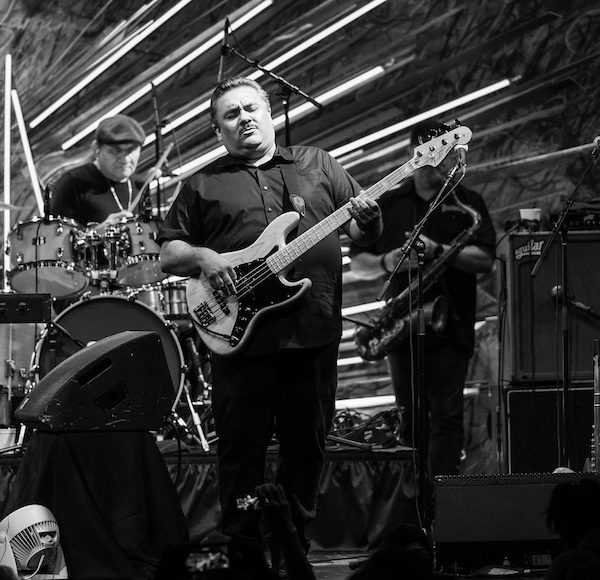 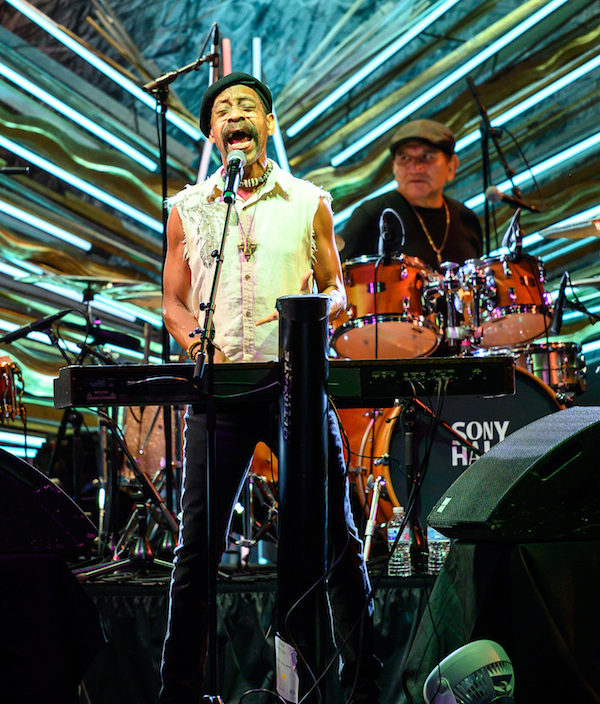 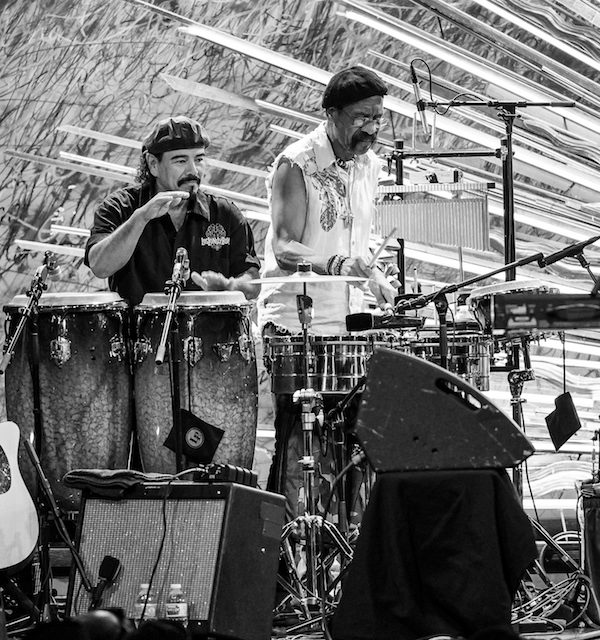 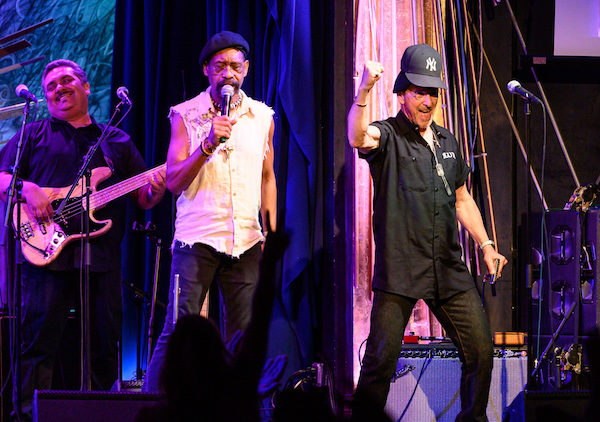 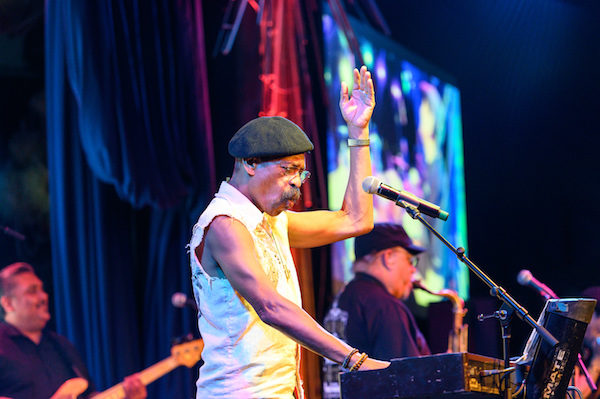 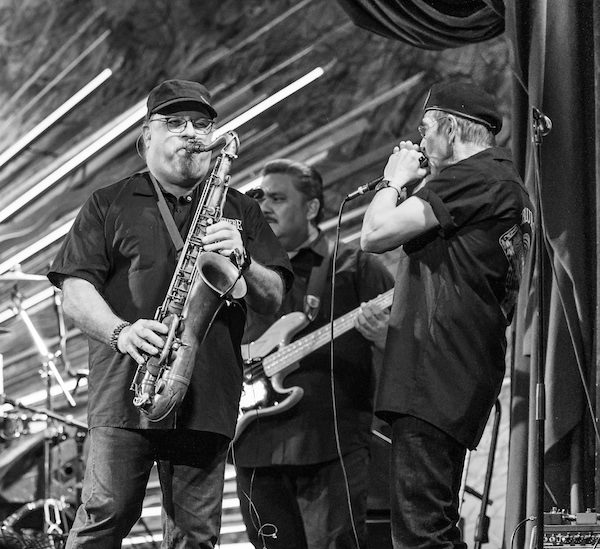 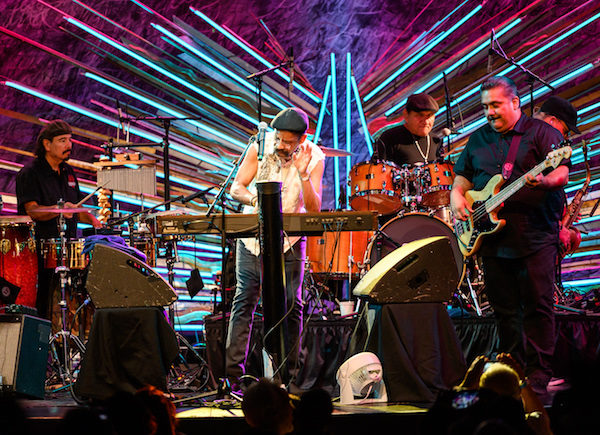 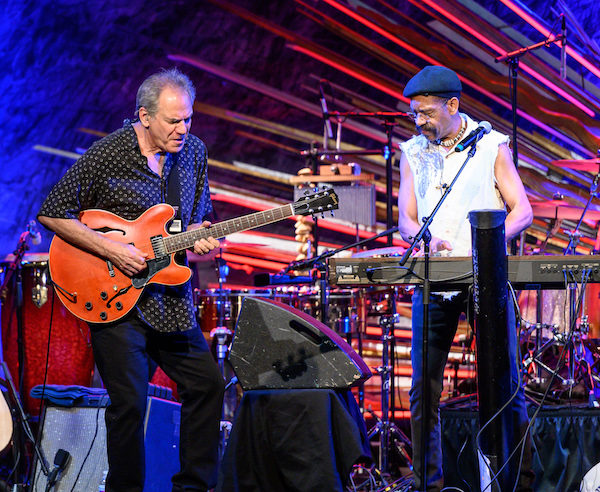 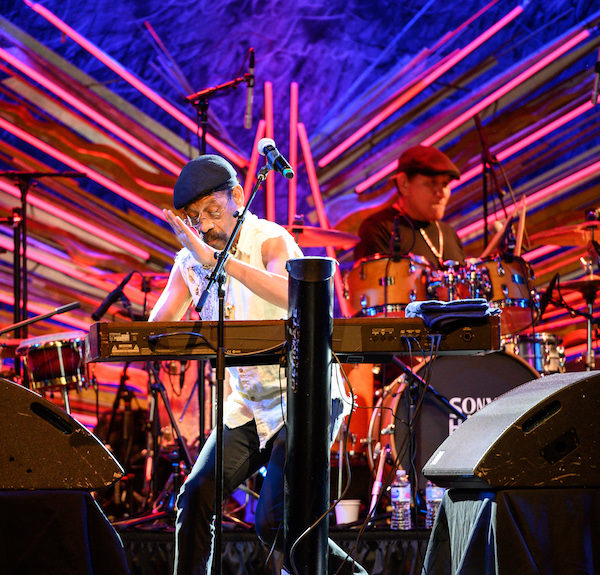 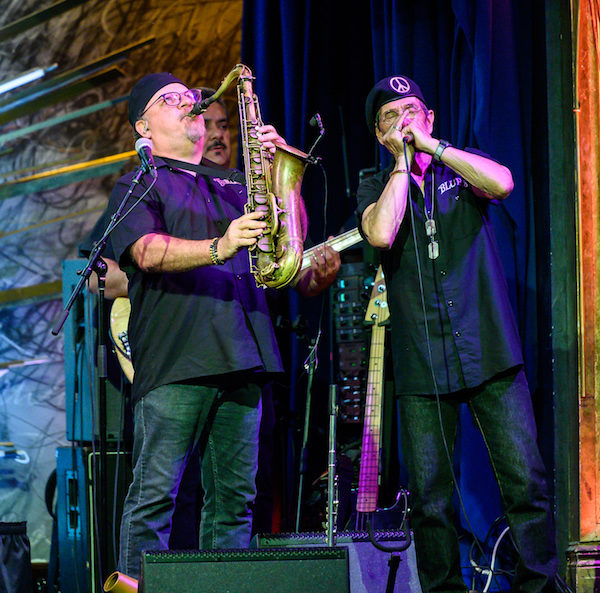 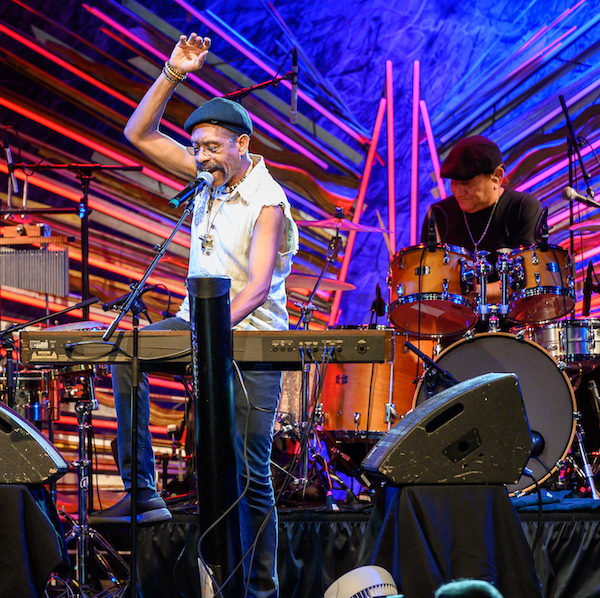 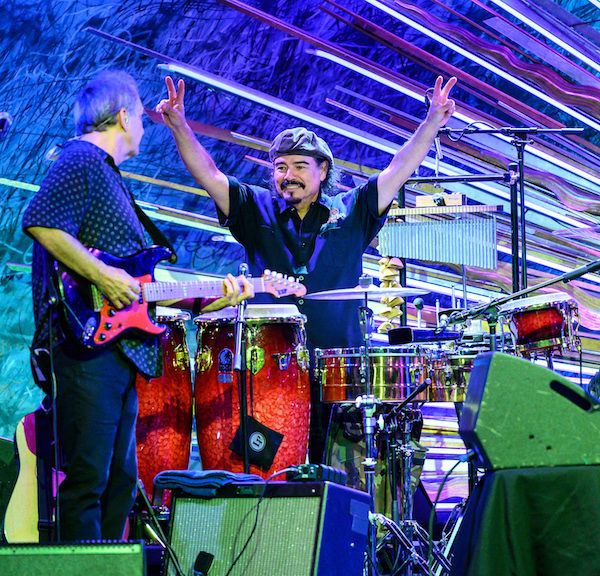 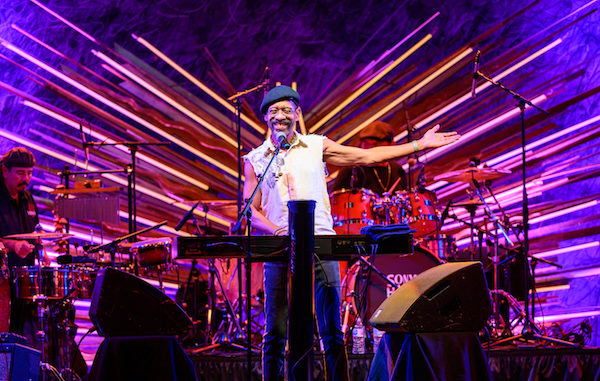 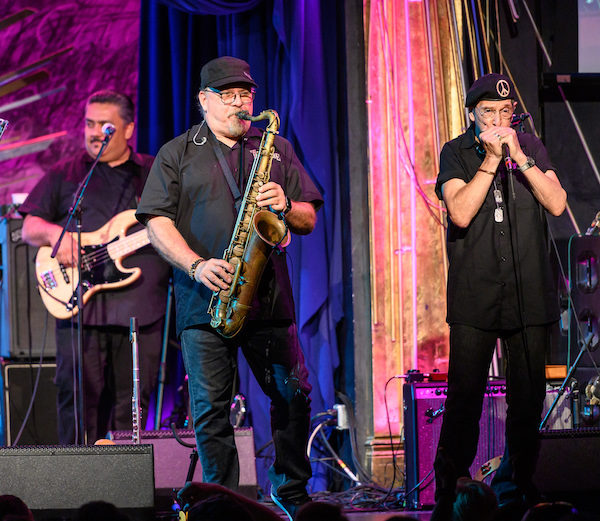 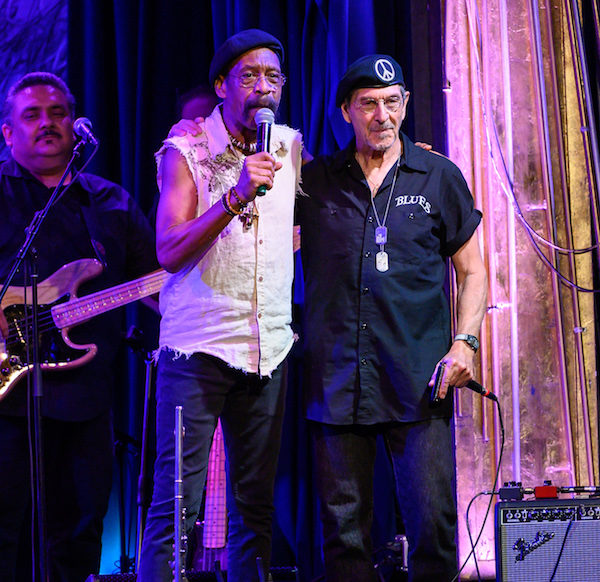