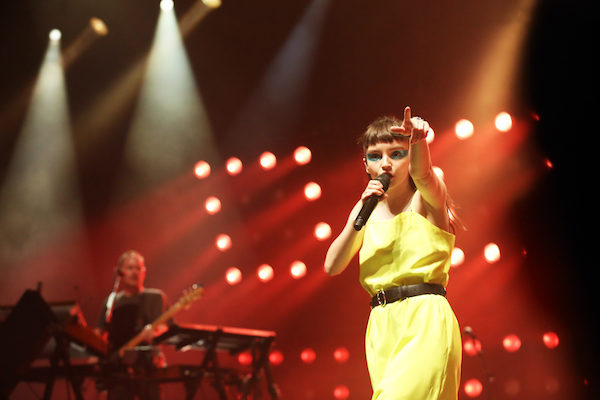 Chvrches are still on tour in support of 2018’s Love Is Dead, which was released via Glassnote Records.

We last saw Chrvches in December when they played as a part of Alt 92.3’s Holiday Show at Barclays Center but the last proper headlining show of their own here was at their pre-Governors Ball underplay at Elsewhere, which made their performance on July 11th at Radio City Music Hall a special one for them and their fans.

Our photographer Killian Young was there to capture photos from their performance, all of which can be found posted below, along with the setlist. 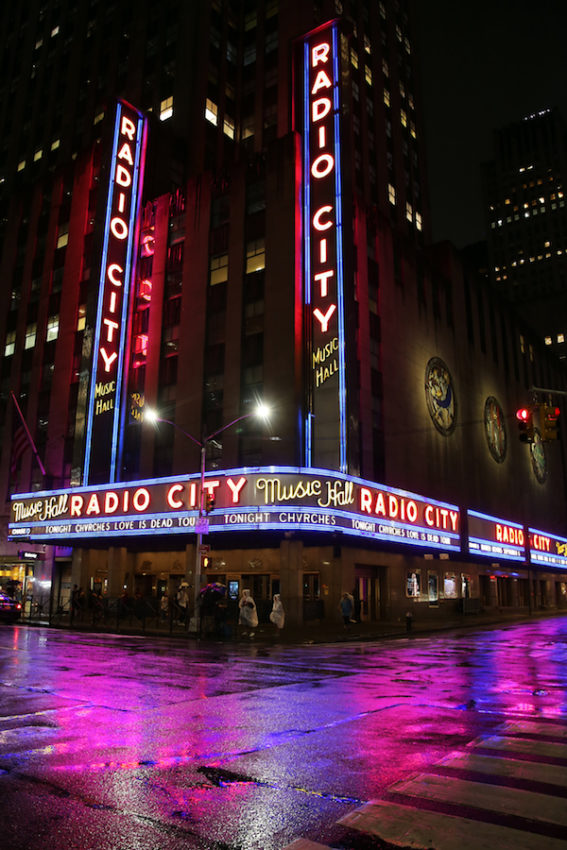 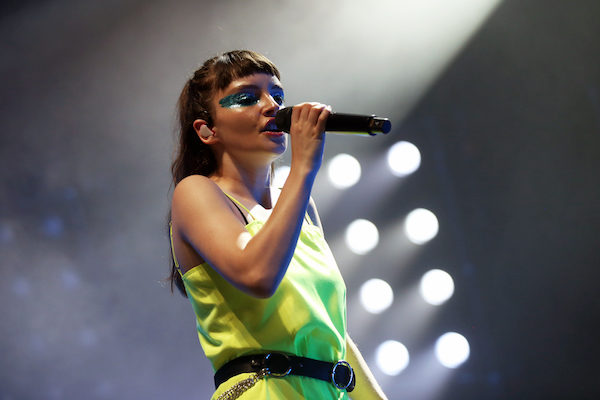 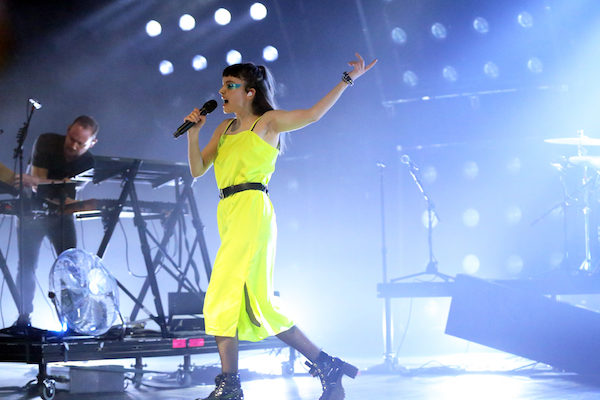 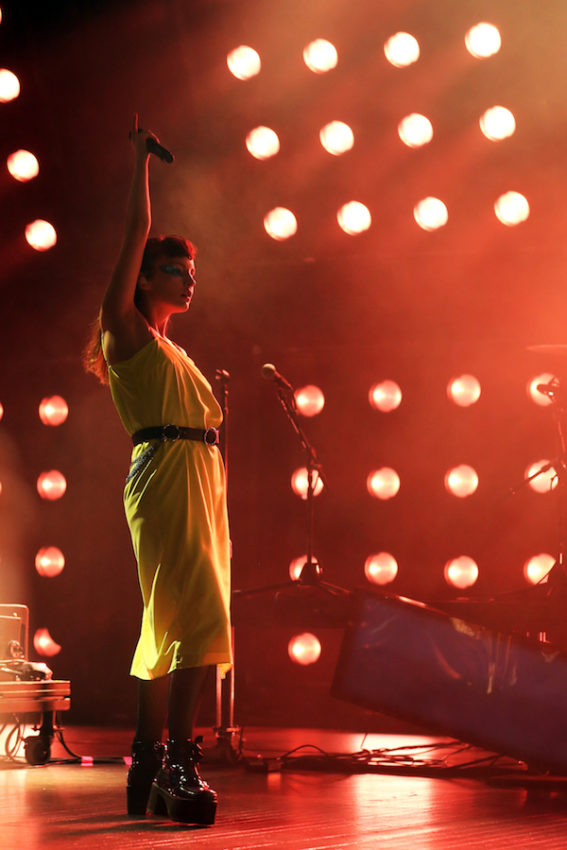 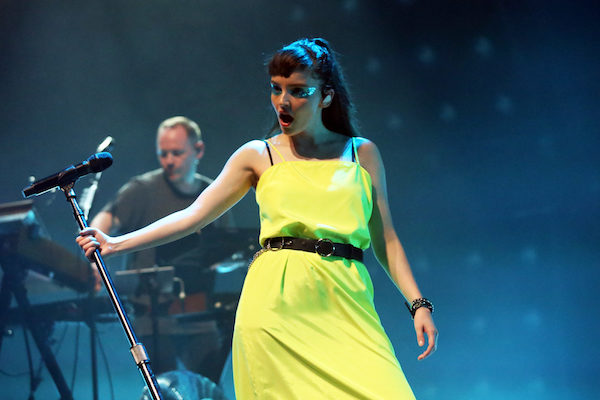 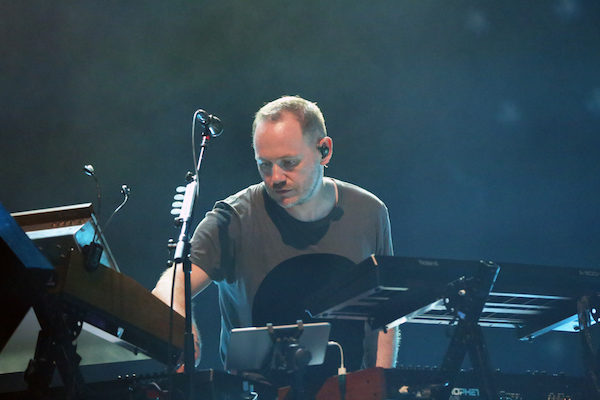 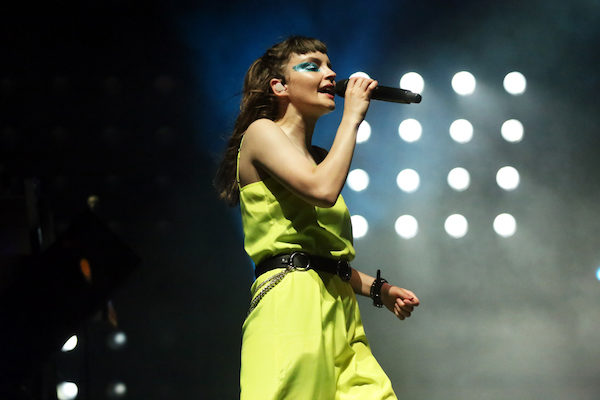 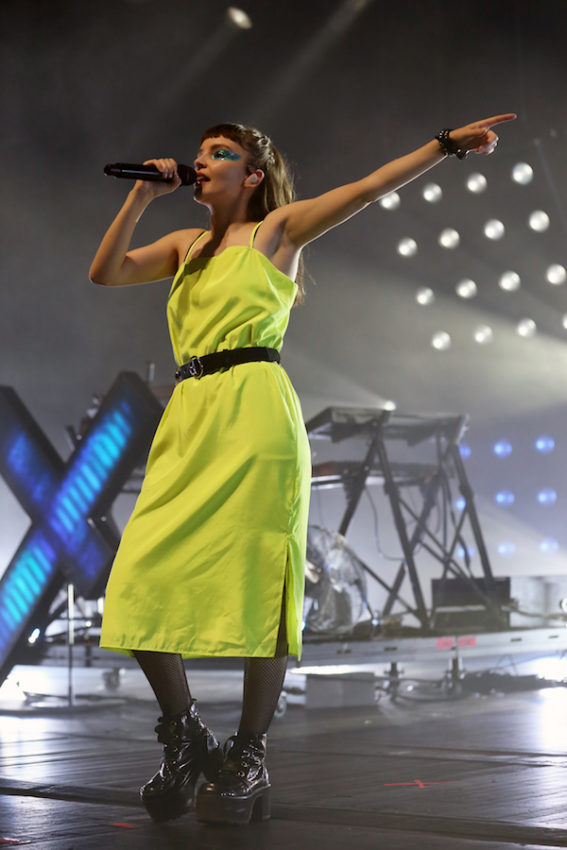 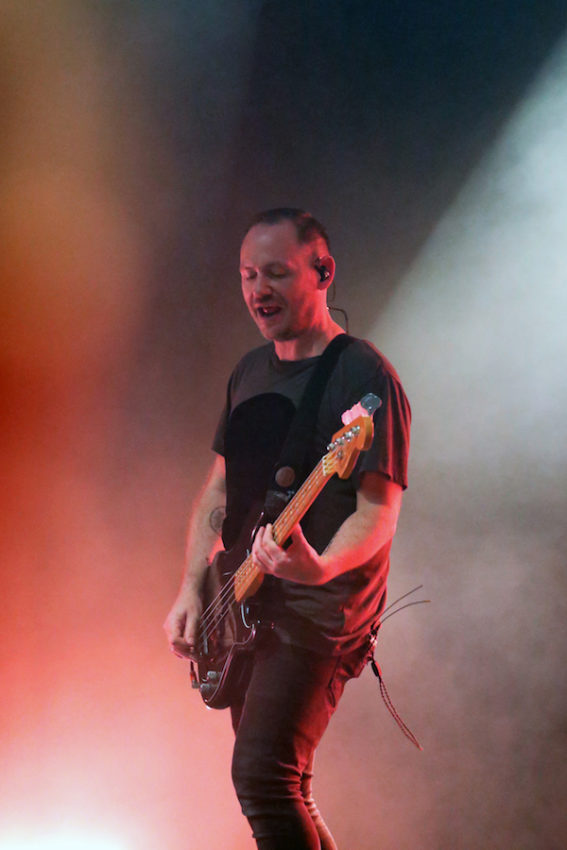 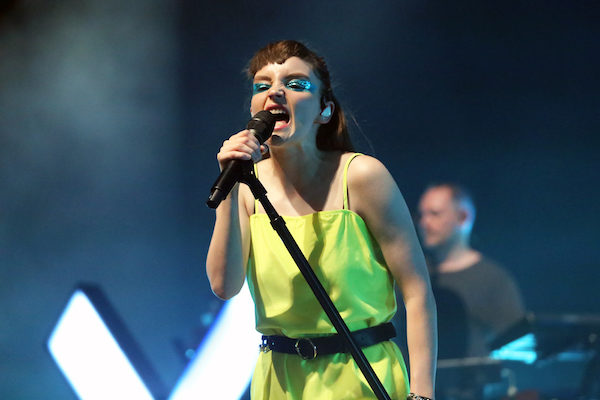 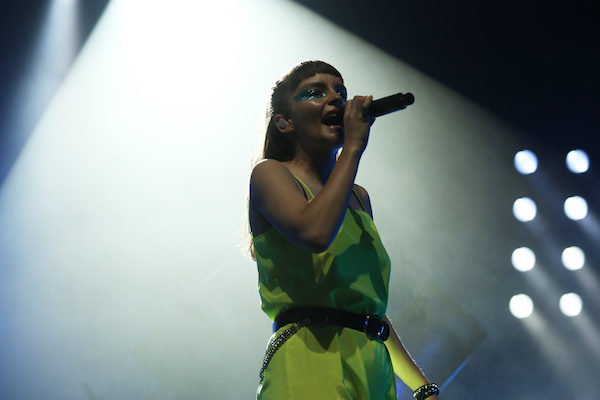 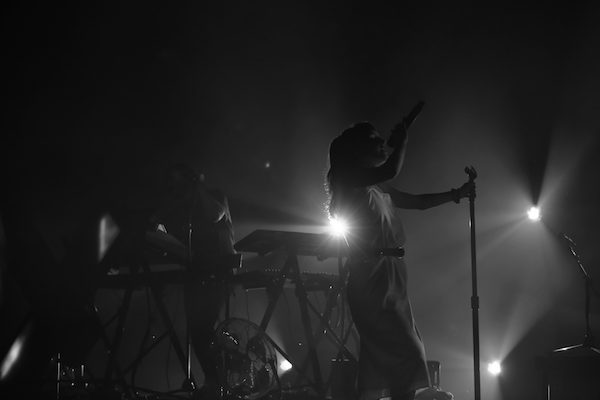 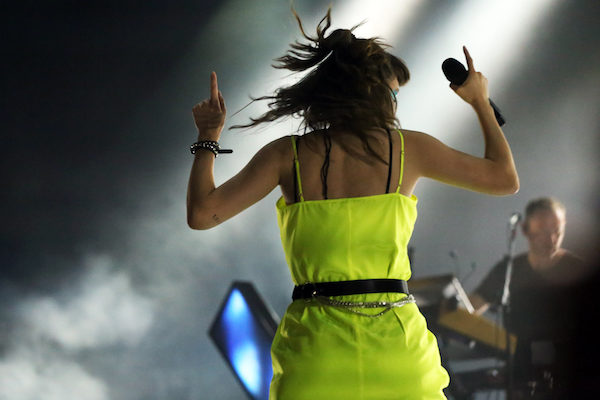 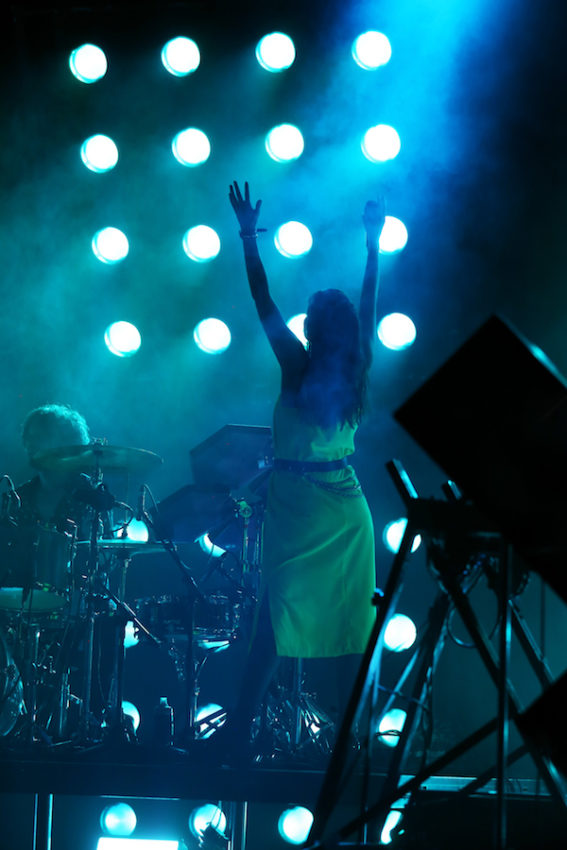 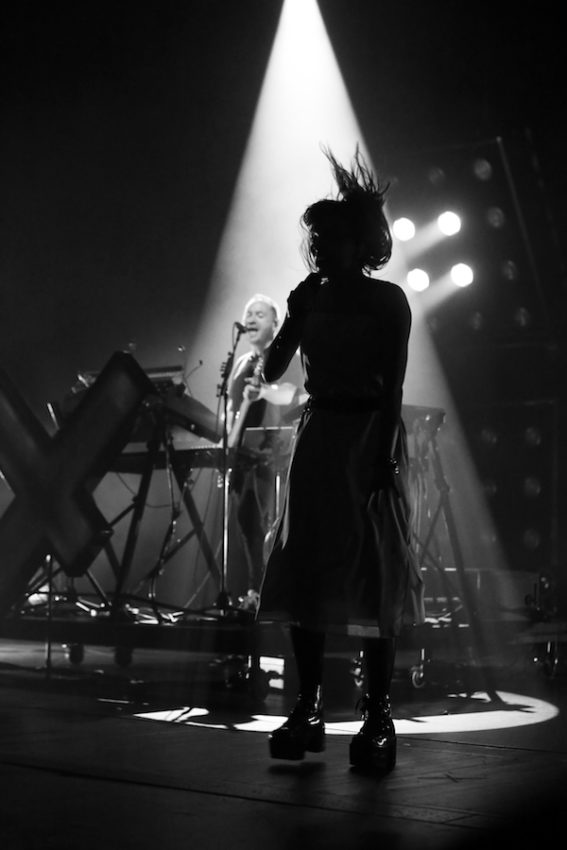 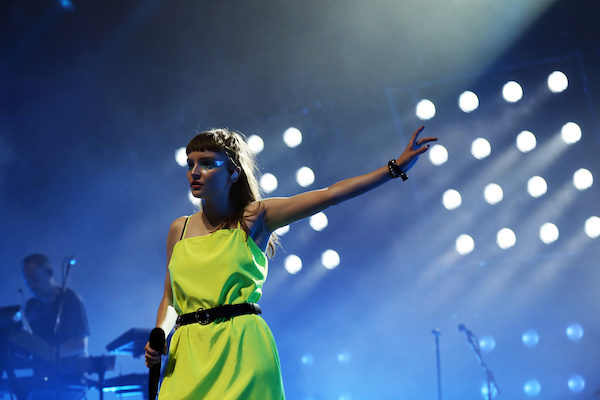 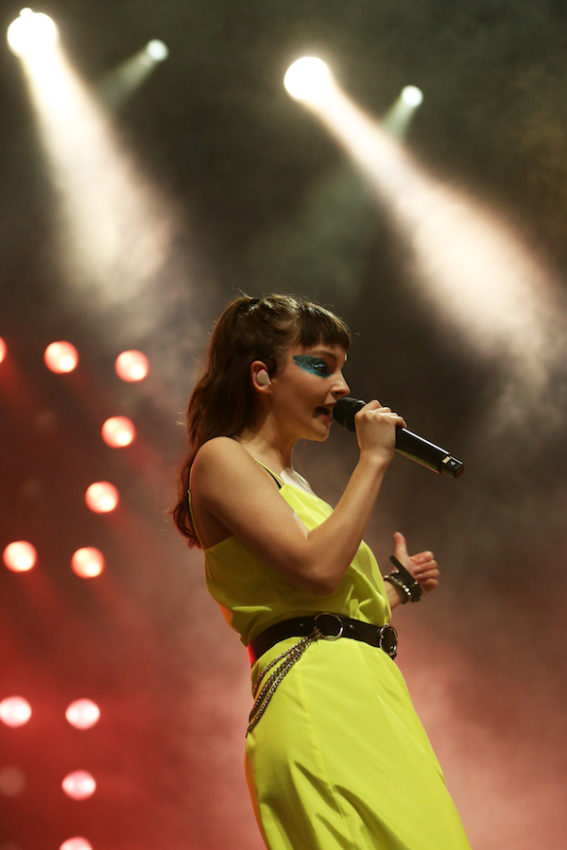 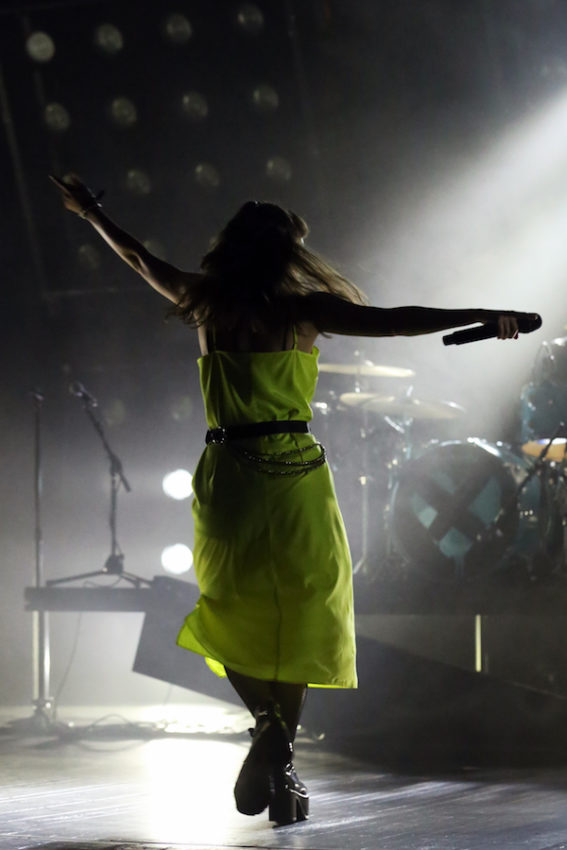 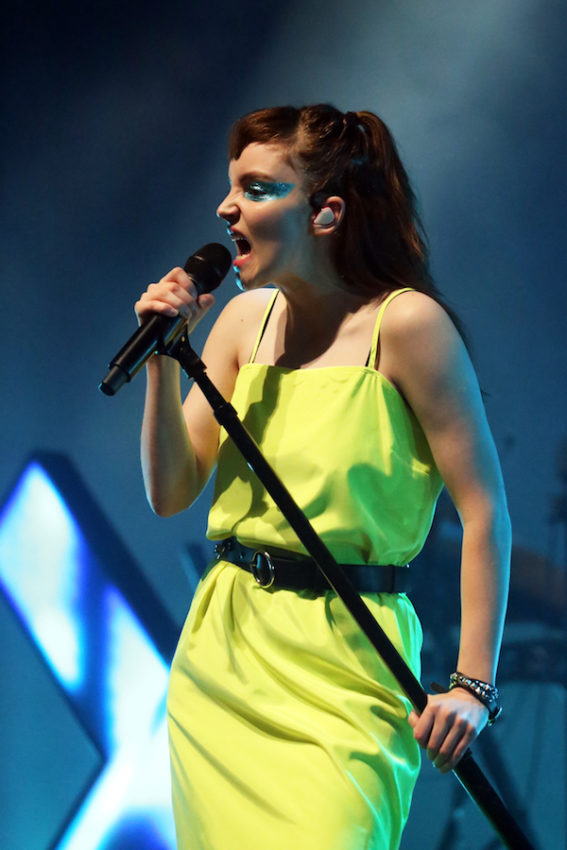 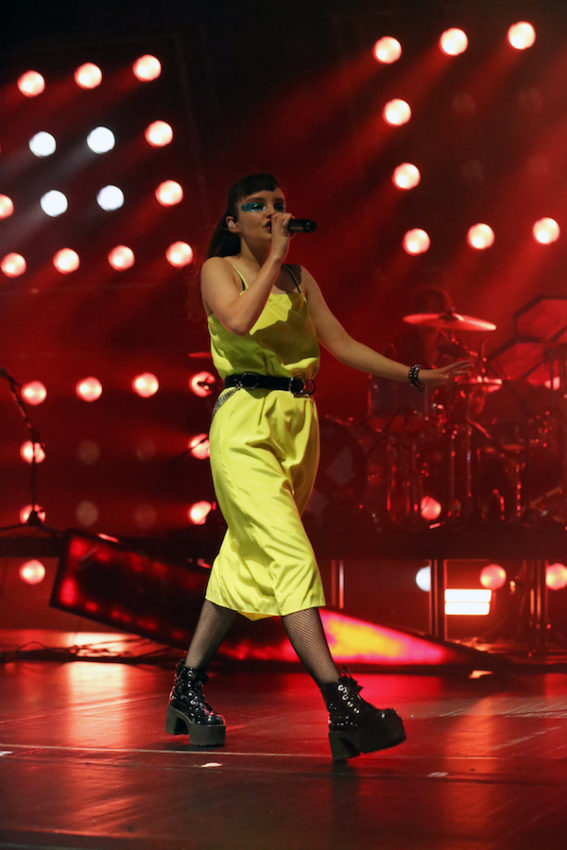 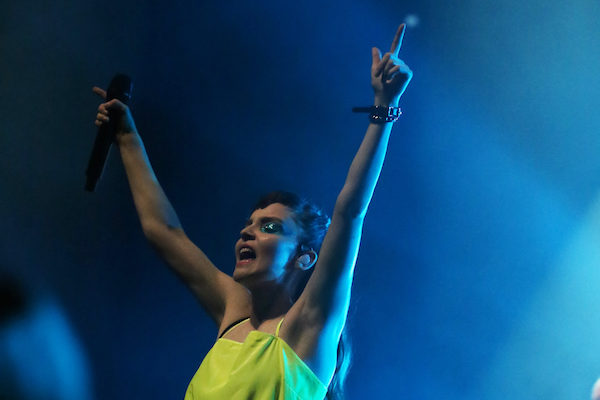 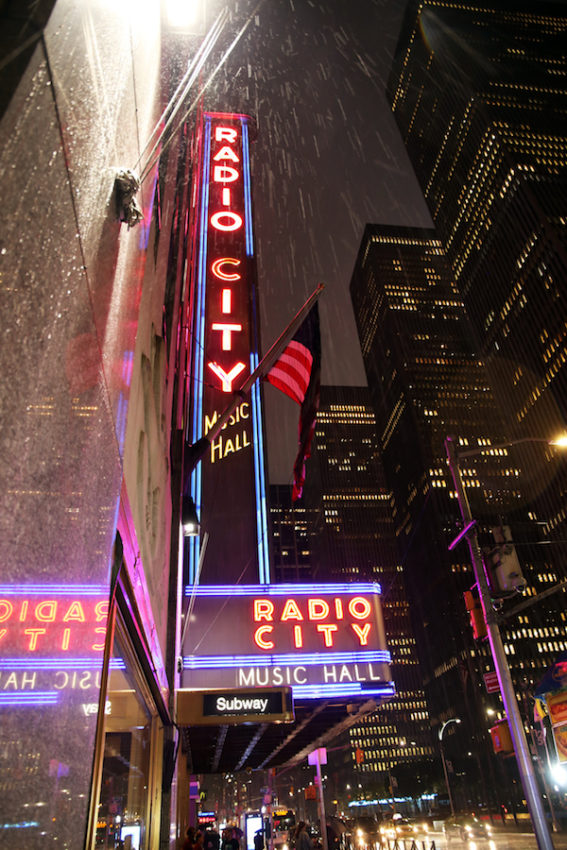