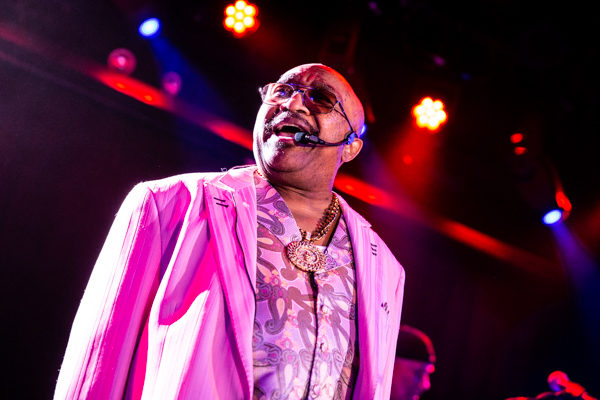 Last year cult soul/r&b singer Swamp Dogg returned with his new album Love, Loss & Autotune, which was released via Joyful Noise Recordings and features Bon Iver’s Justin Vernon. He’s touring in support of the album this year as he prepares to release another new album this year, which will also see Vernon featured again.

On June 14th his tour made its stop into New York City for a performance at Le Poisson Rouge. Our photographer Qbertplaya was there to capture photos from his performance, all of which can be found in the gallery below. 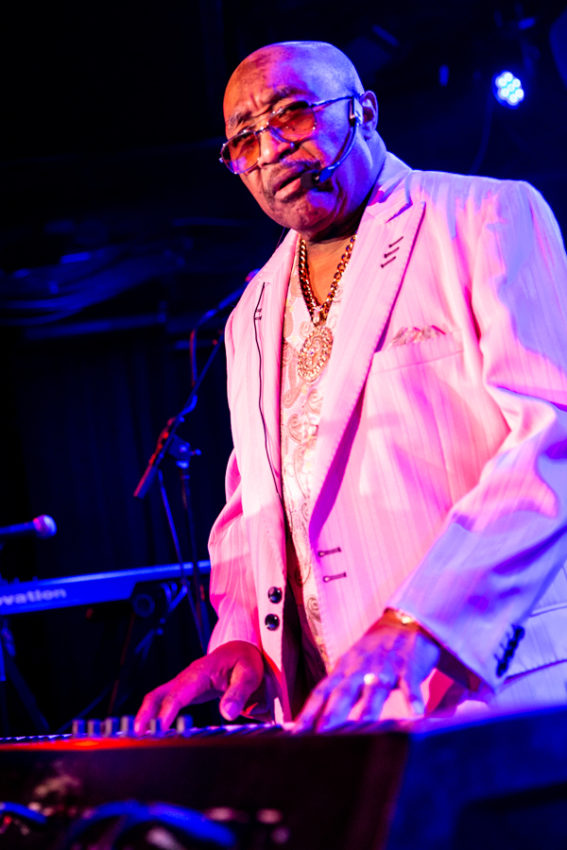 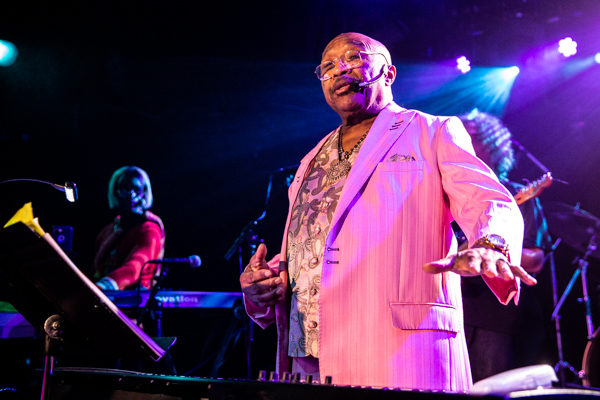 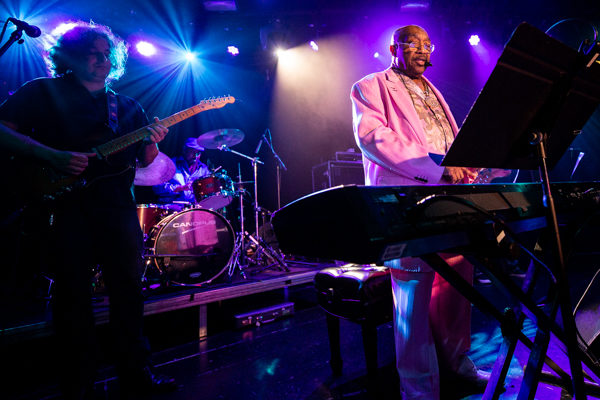 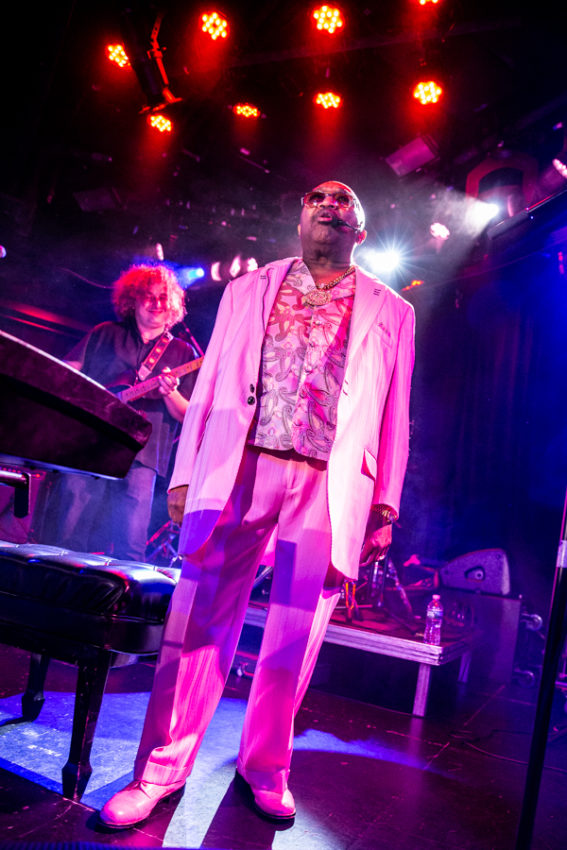 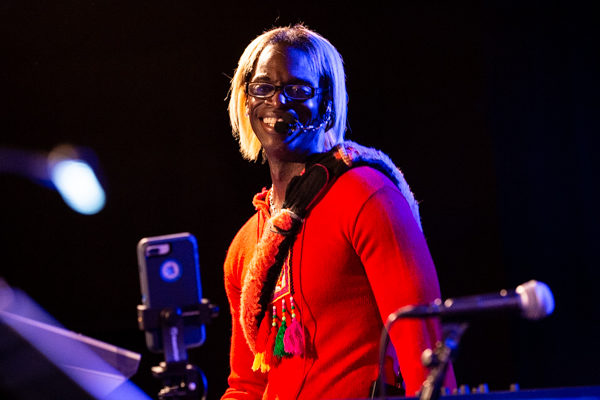 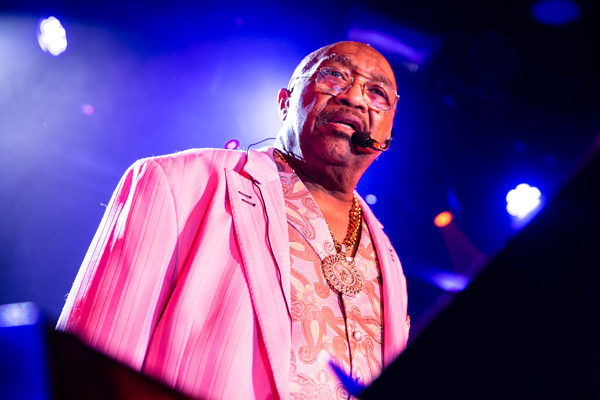 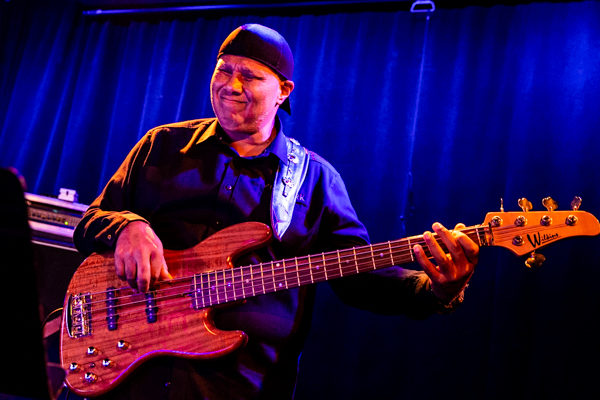 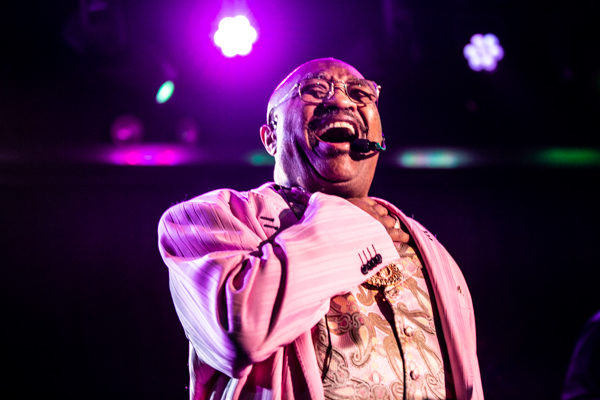 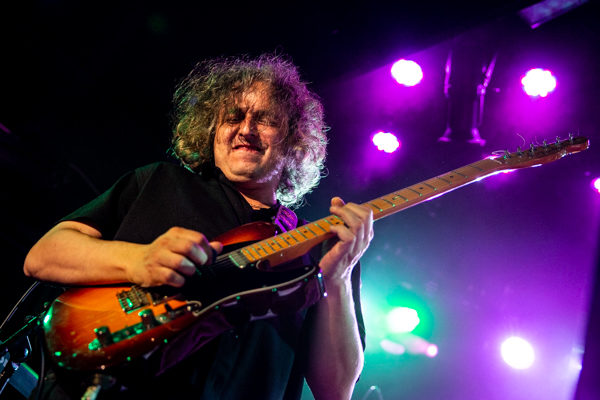 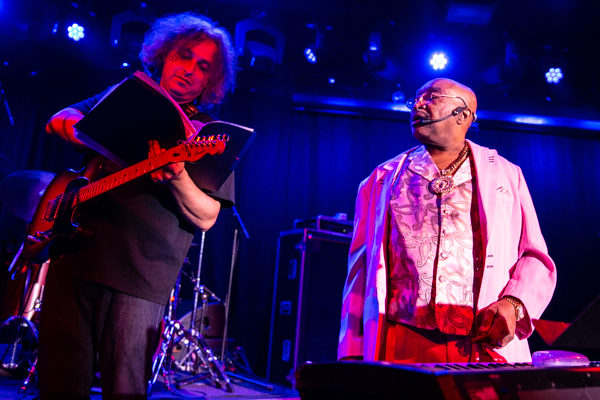 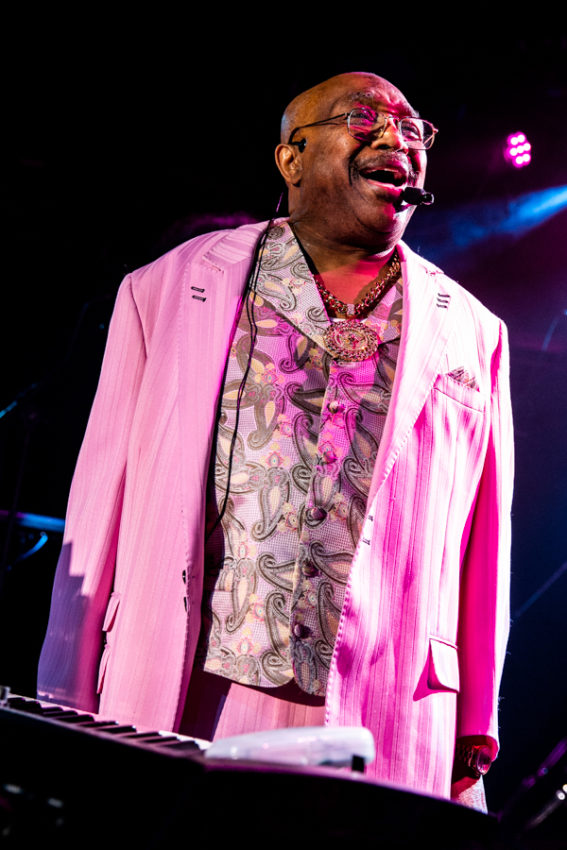 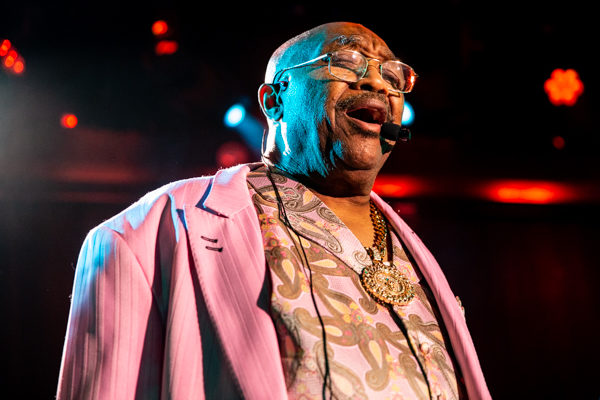 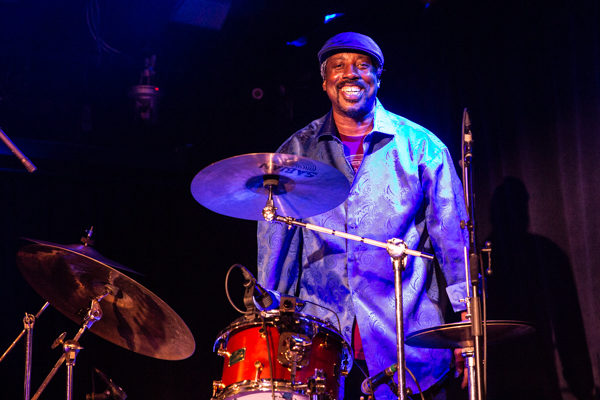 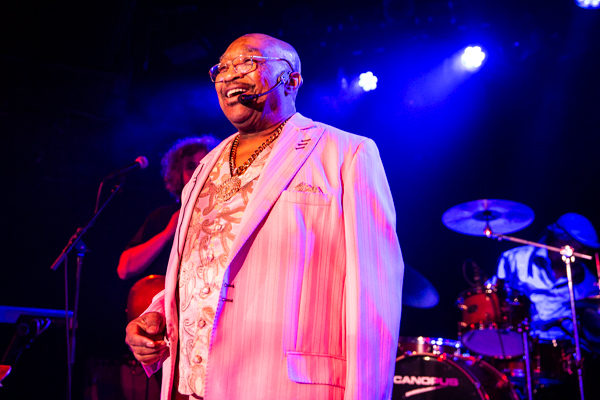 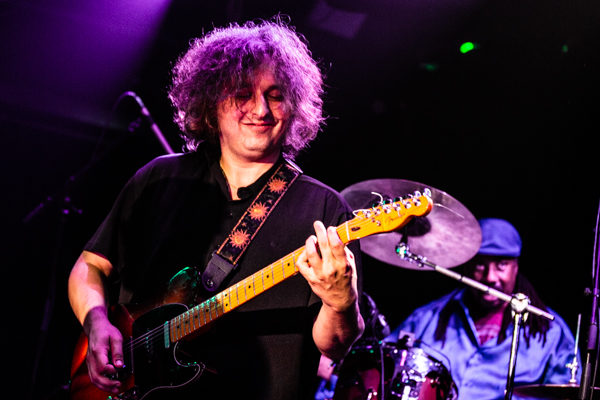 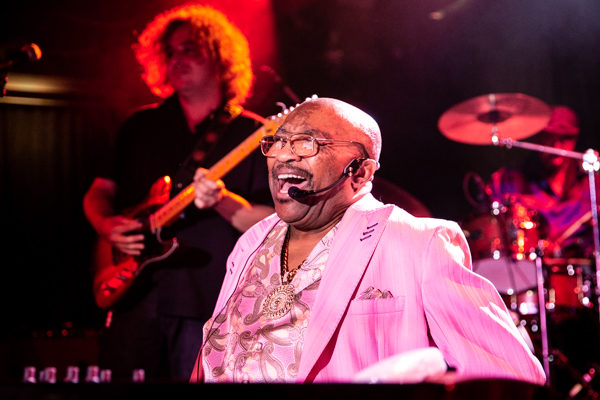 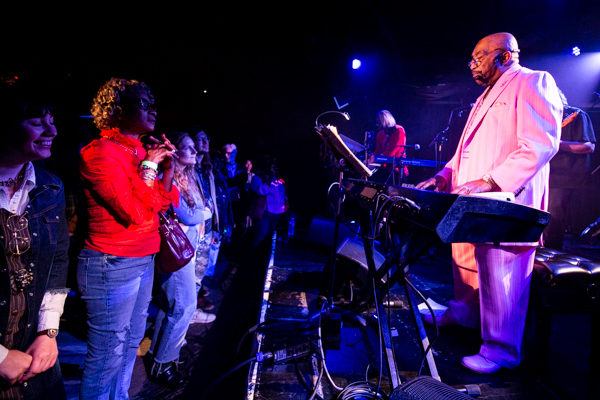 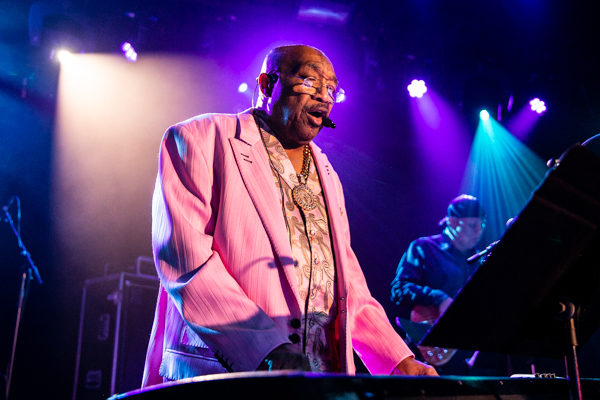 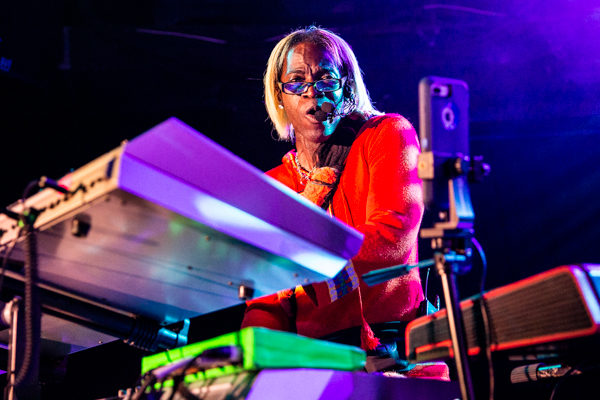 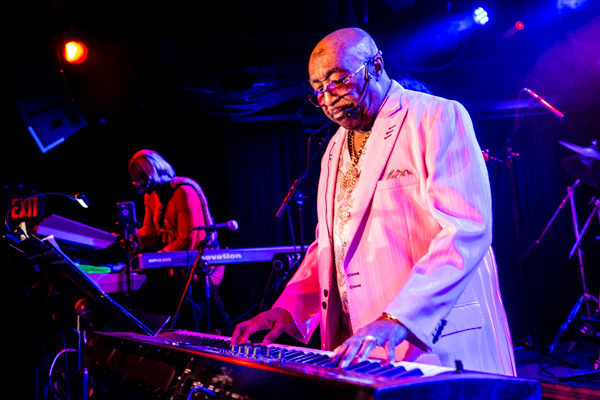 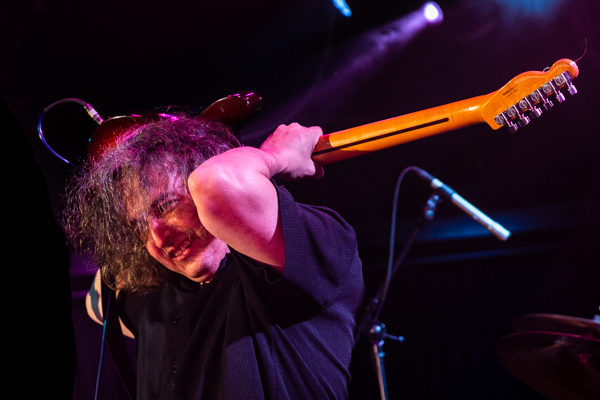 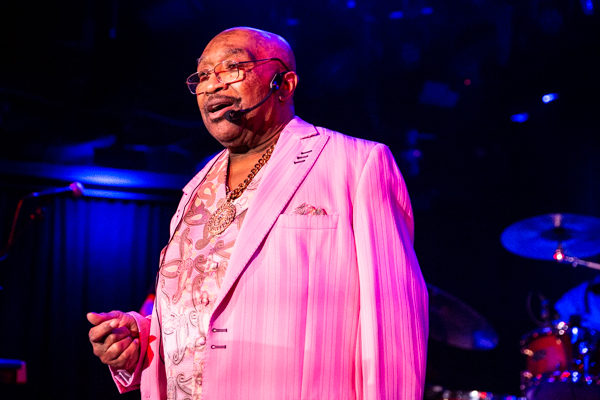 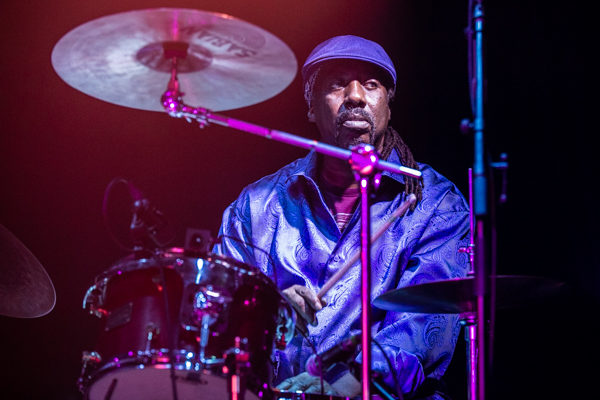 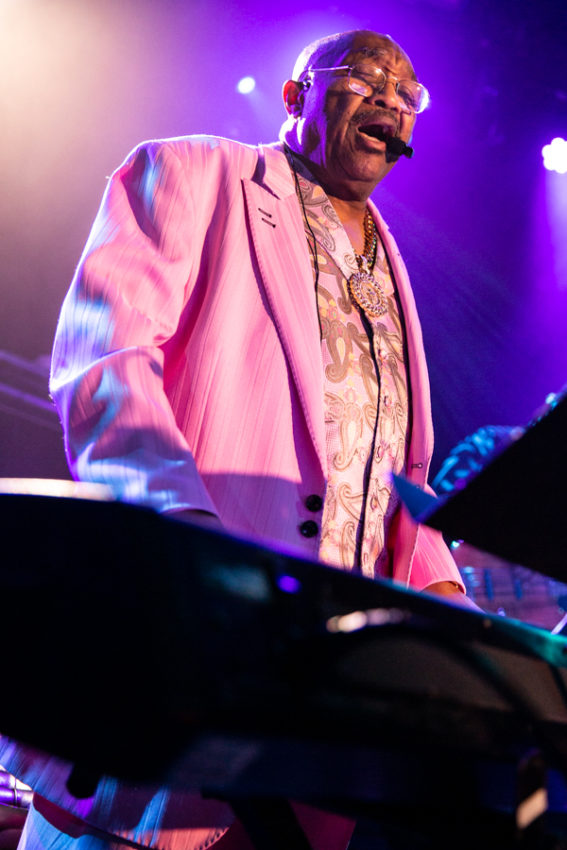 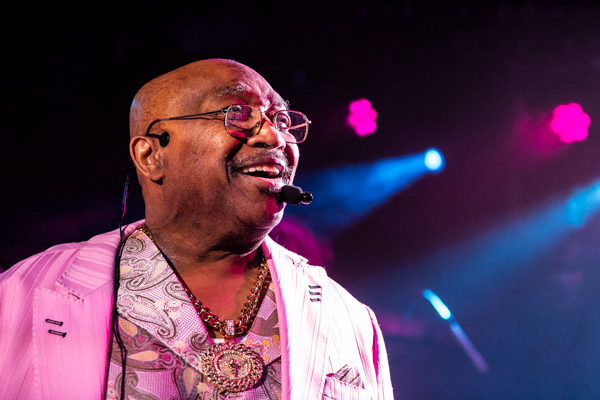 1. I’m The Lover Man
Did I Come Back Too Soon (Or Stay Away Too Long)
Answer Me, My Love
Synthetic World
I Was Born Blue
The World Beyond
Choking To Death (From The Ties That Bind)
Mama’s Baby, Daddy’s Maybe
I’ll Pretend
Total Destruction to Your Mind
Got To Get A Message To You (Bee Gees cover)