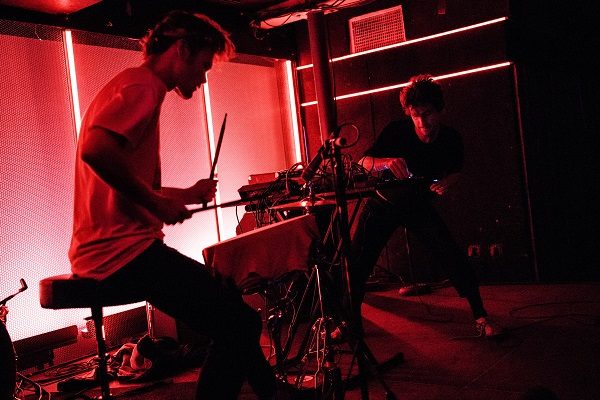 Moon King, the project of Toronto native Daniel Benjamin, returned in April with his new album Voice Of Lovers, released via Arbutus Records.

He’s currently touring in support of the new album, which brought him to Brooklyn on June 12th for a performance at Elsewhere (Zone One).

Our photographer Matt Esposito was there to capture photos from his performance, as well as openers The Gloomies and Masino. Find all of his shots posted in the gallery below. 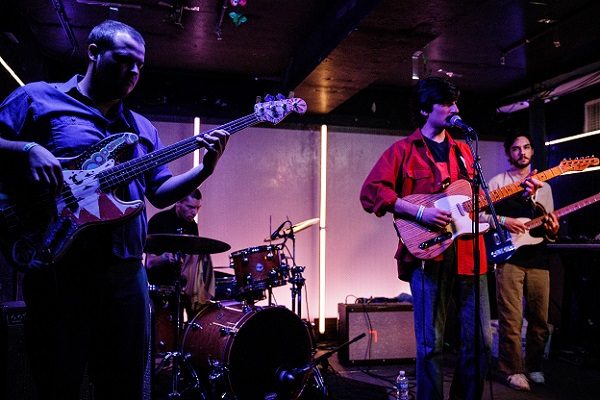 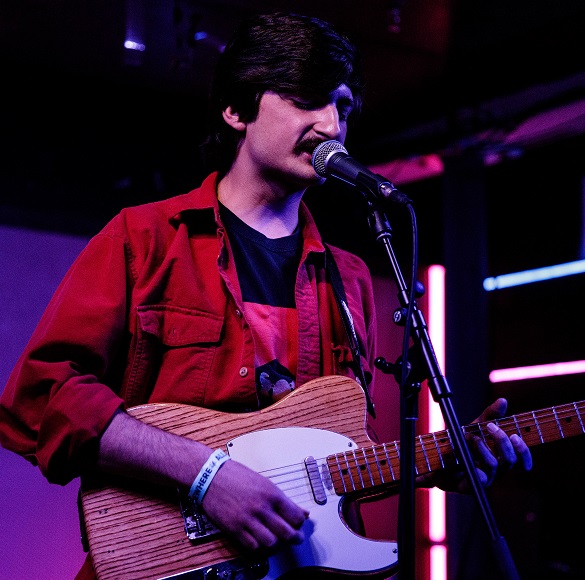 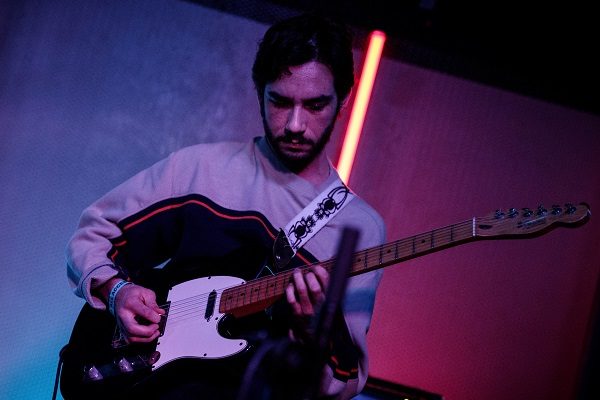 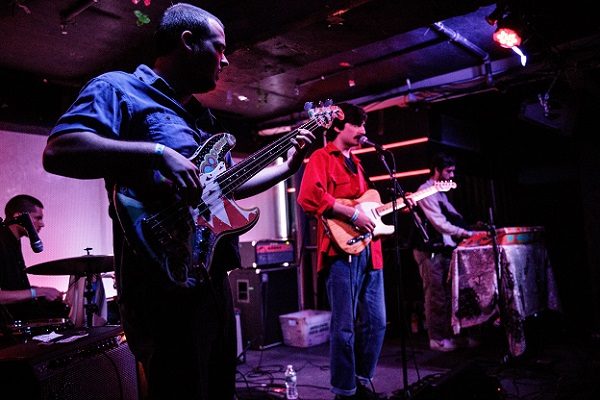 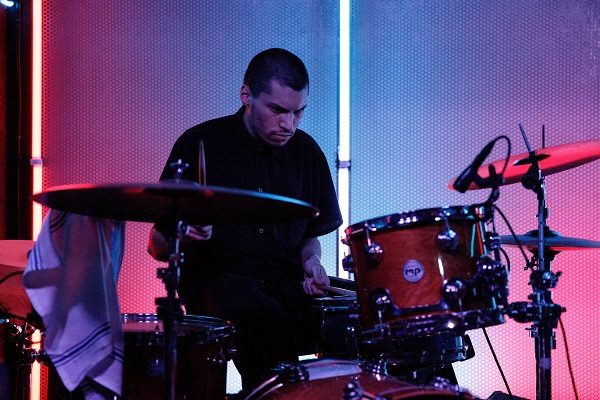 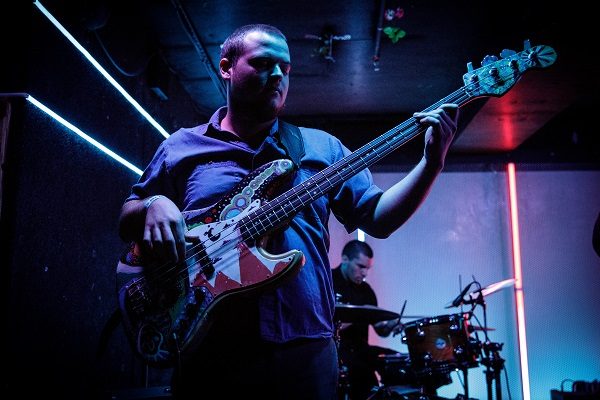 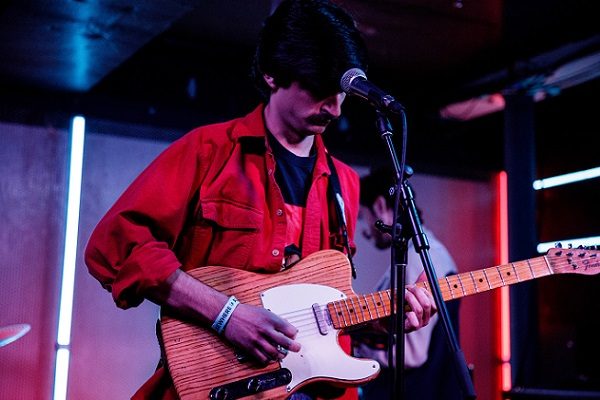 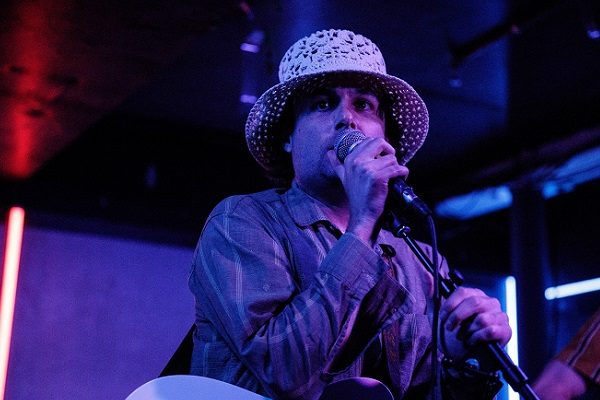 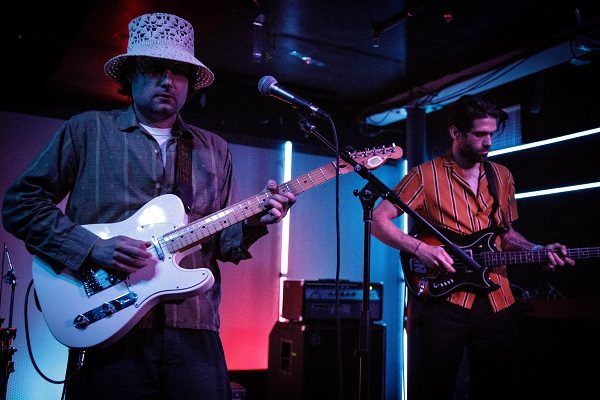 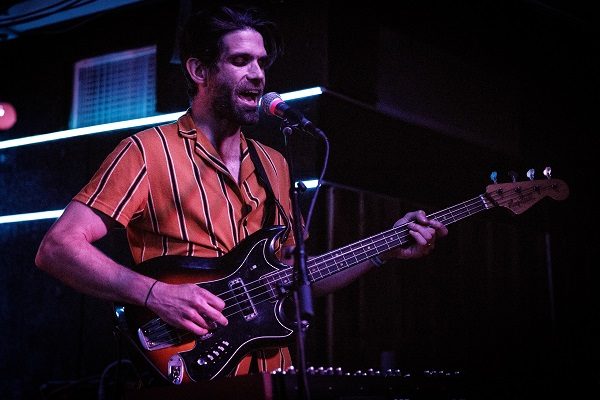 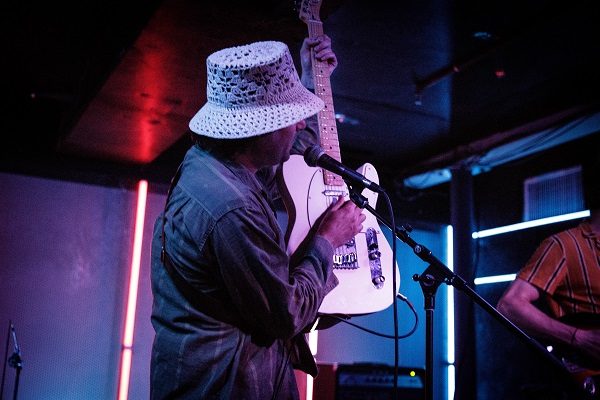 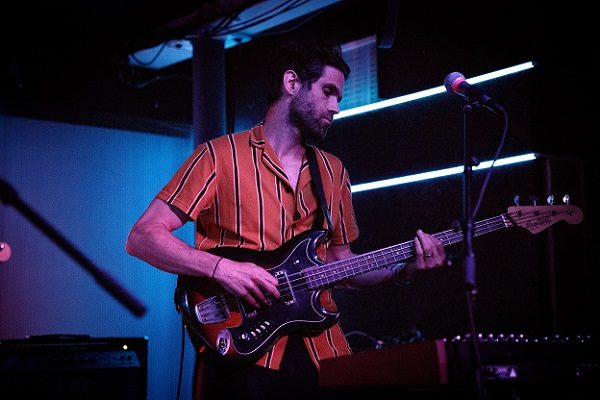 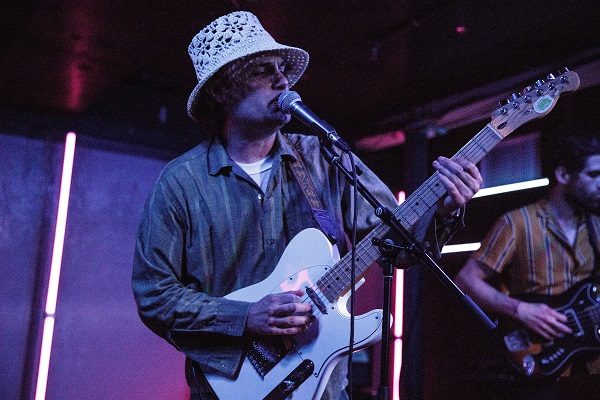 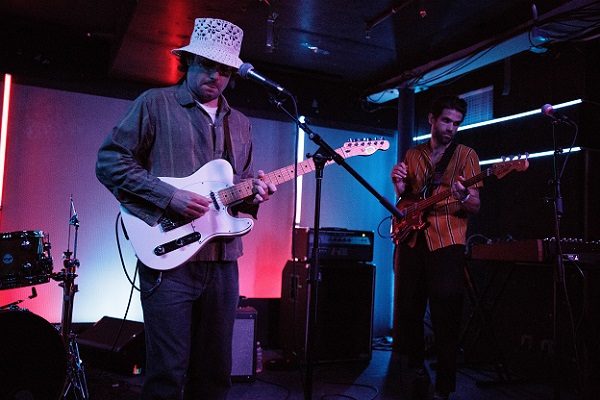 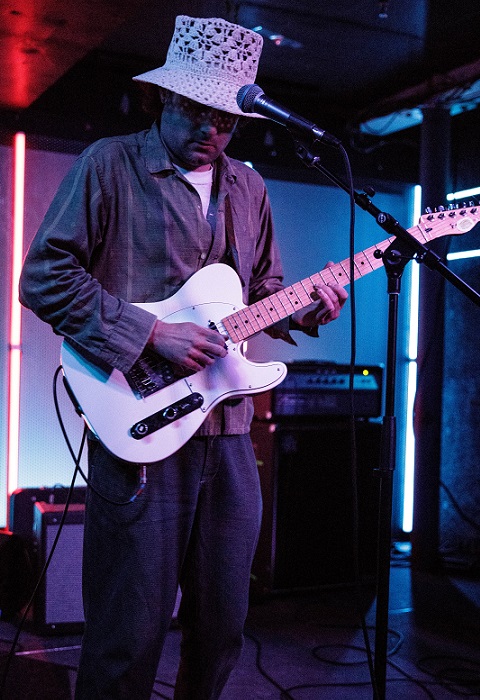 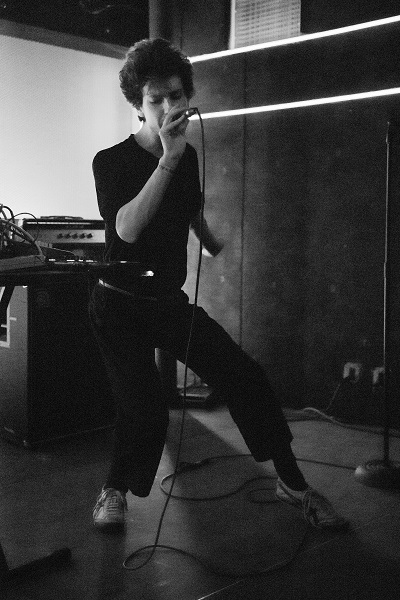 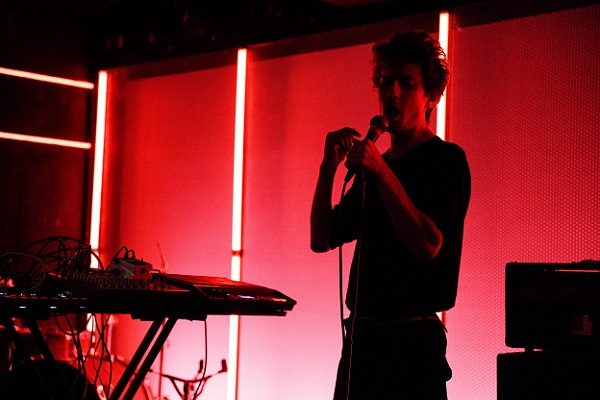 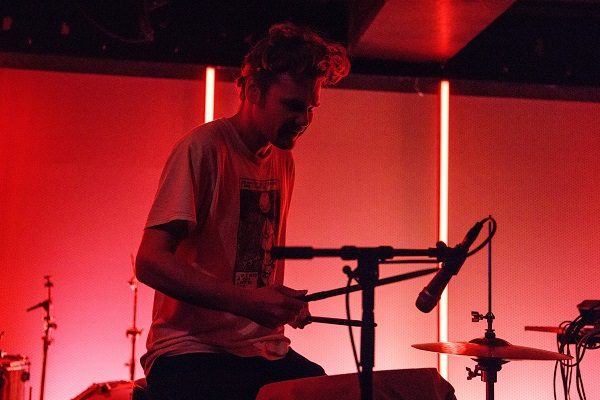 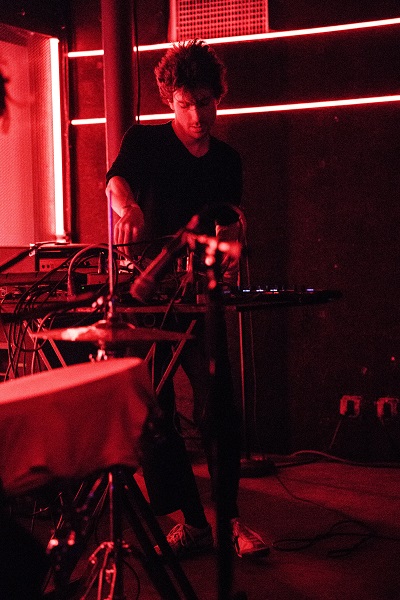 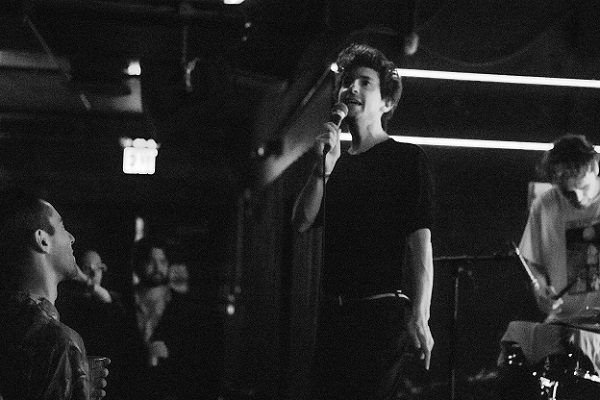 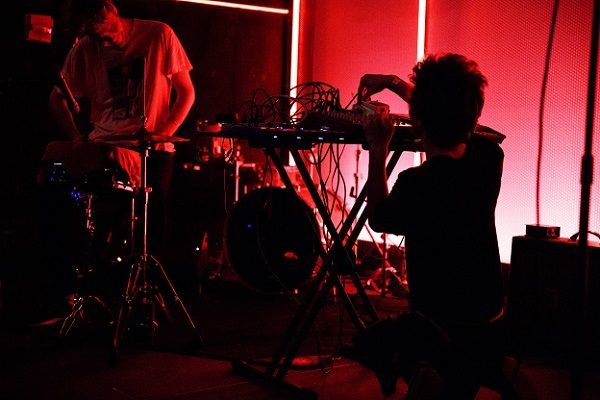 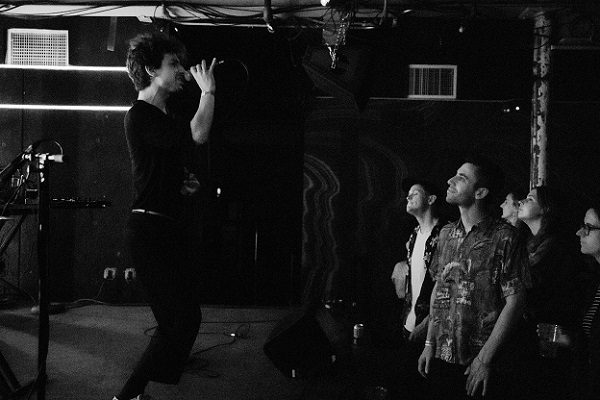 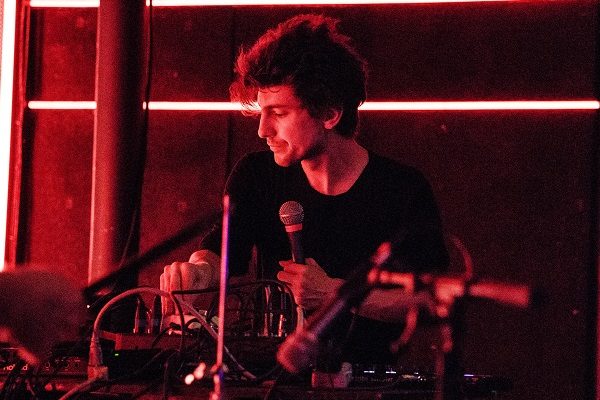 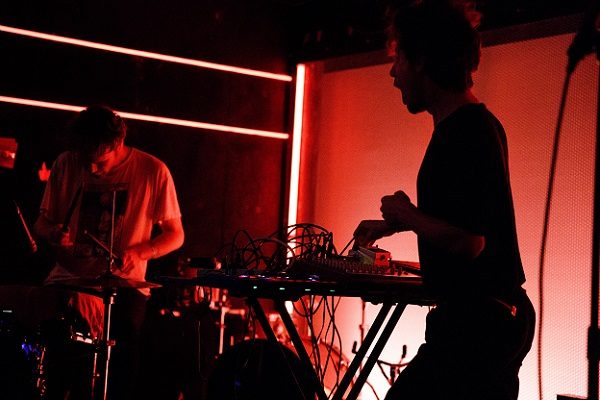 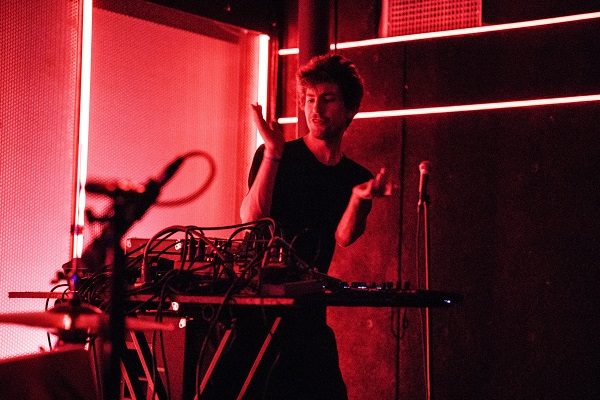 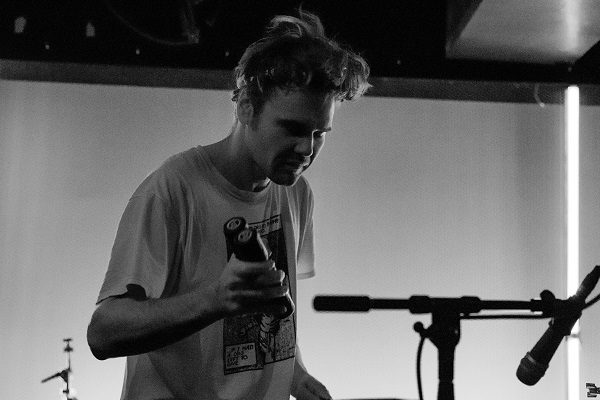 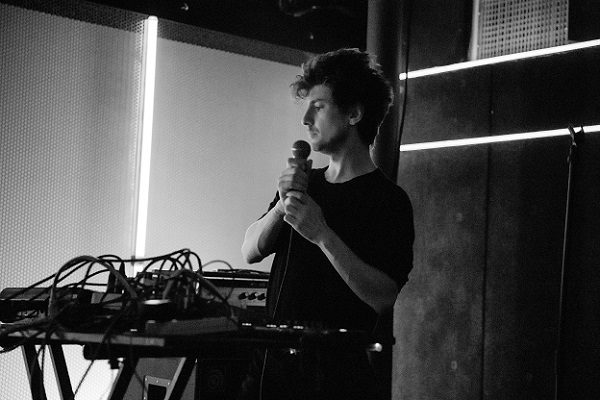 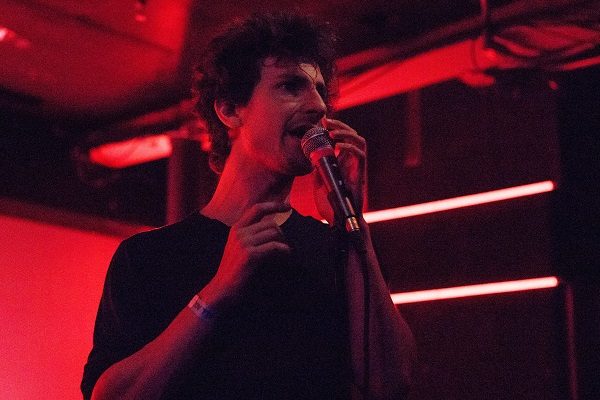