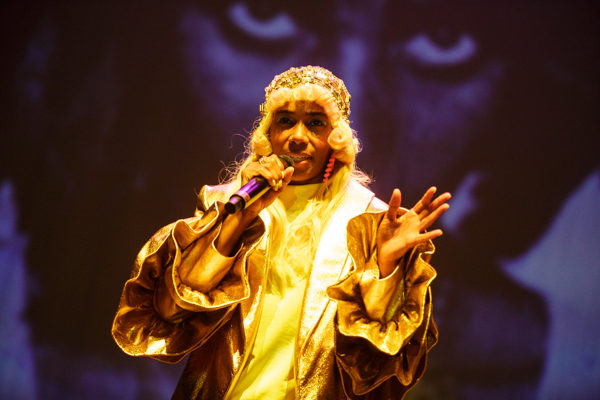 Santigold broke out in 2008 with her self-titled debut Santogold (back when she still went by Santogold as well). Although the 10th anniversary was last year, she is currently on tour in celebration of the anniversary of the album known as the “10 Years Golder” tour. 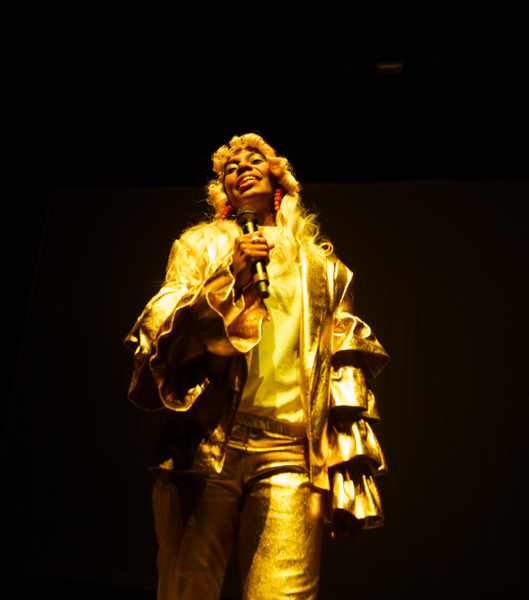 On May 3rd she brought the tour to New York for a performance at Hammerstein Ballroom. She played all of the album in its entirety (although not in sequence) as well as other favorites from her career and a trio of covers during the encore. 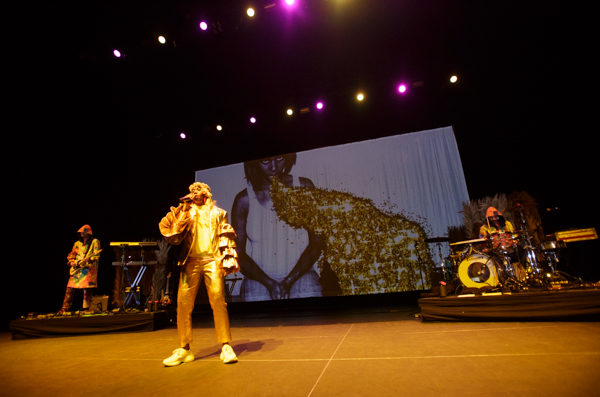 Find a full photo gallery from her performance posted along with the setlist below. 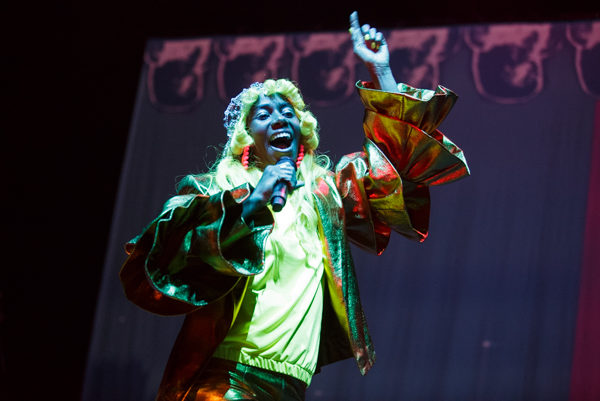 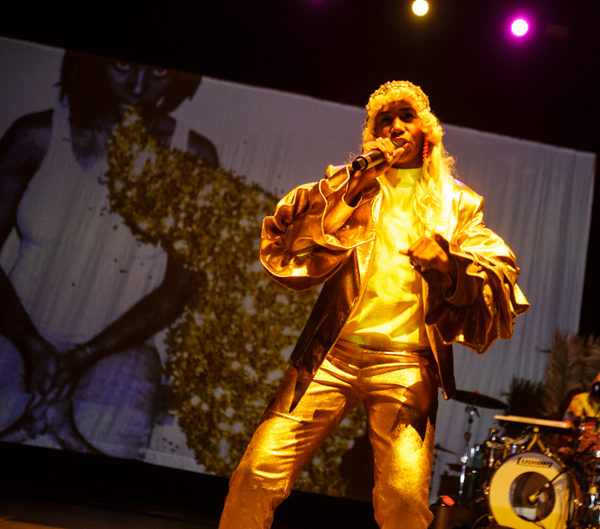 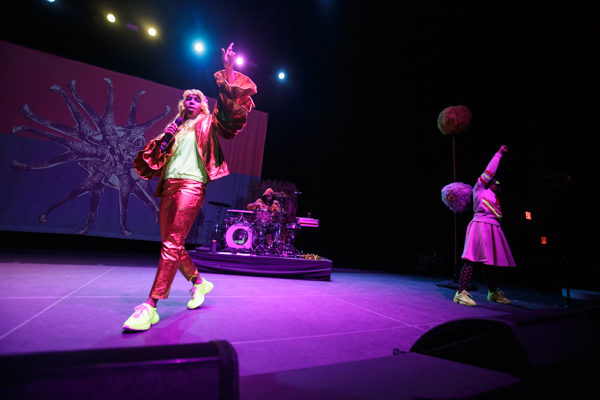 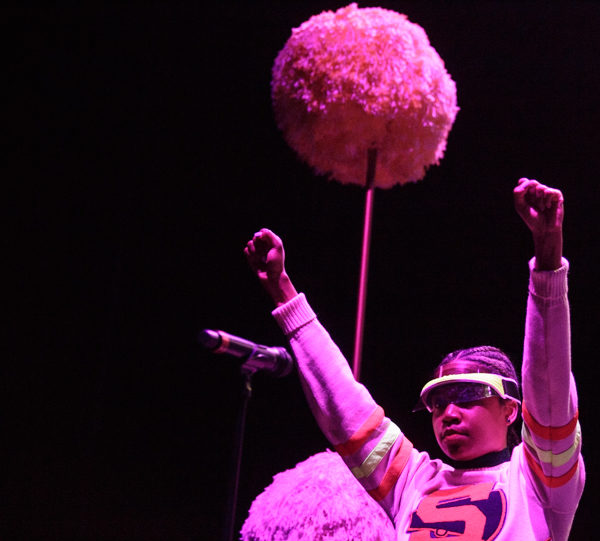 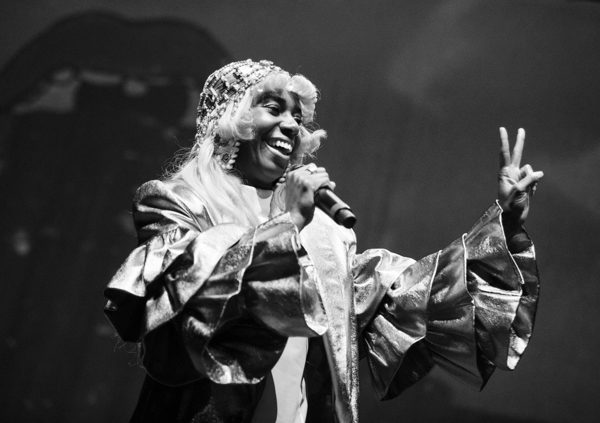 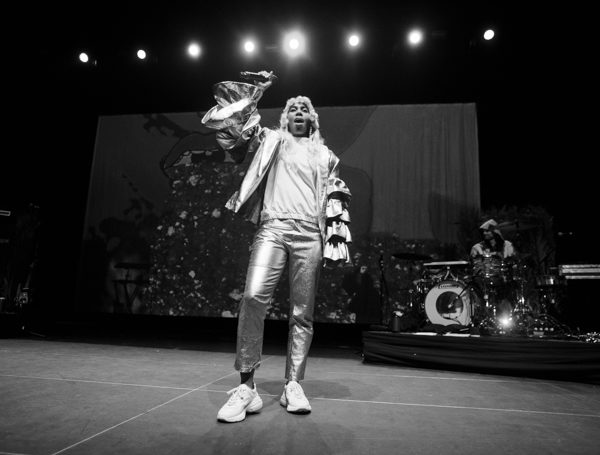 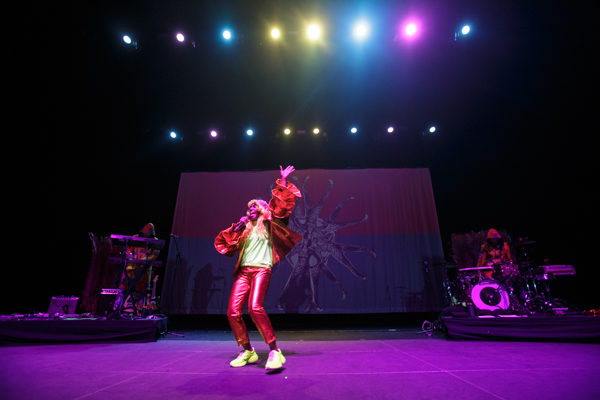 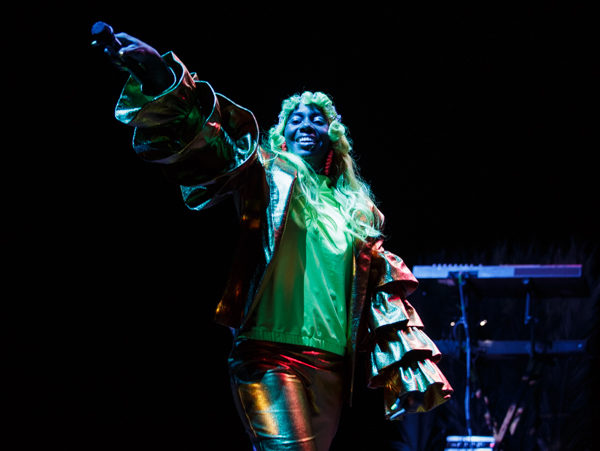 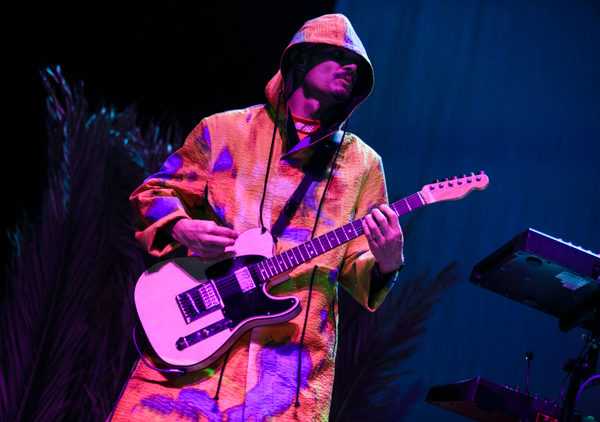 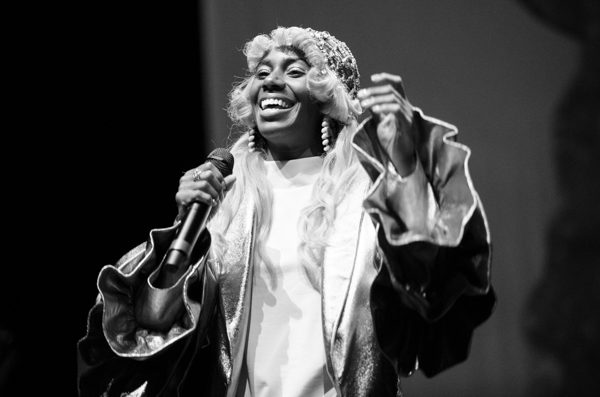 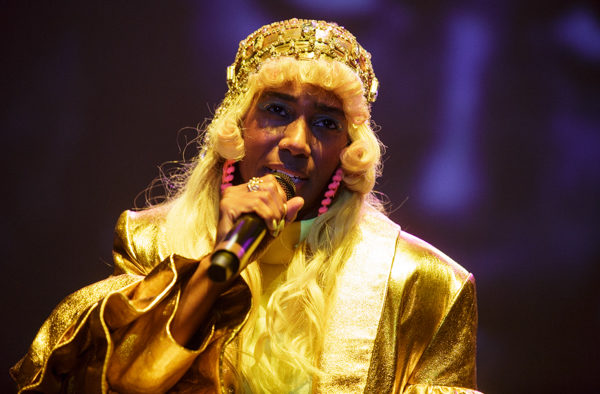 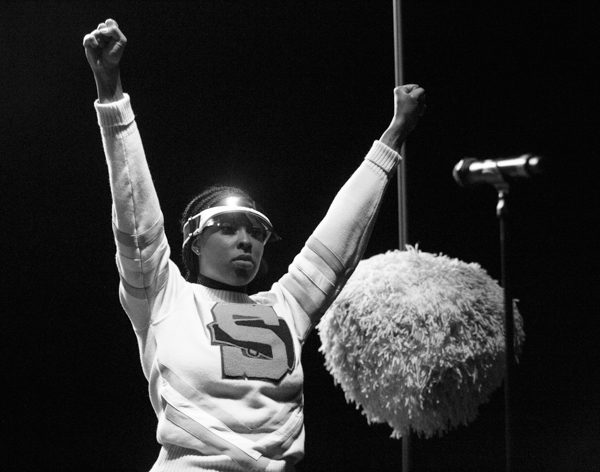 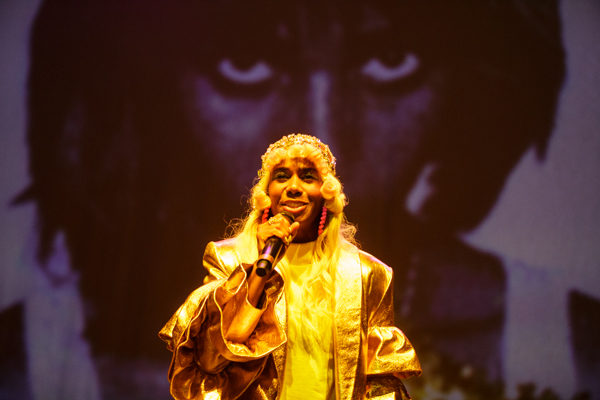 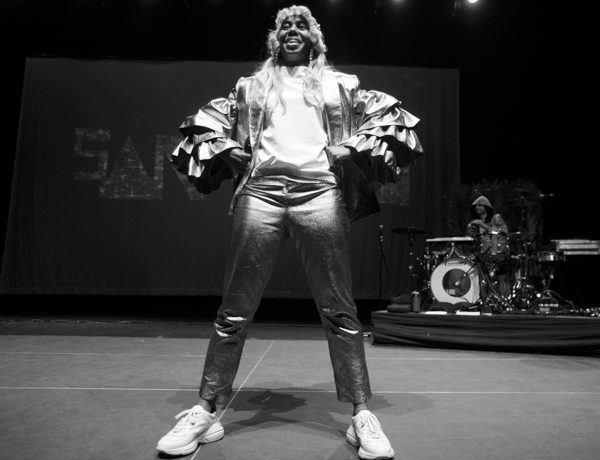 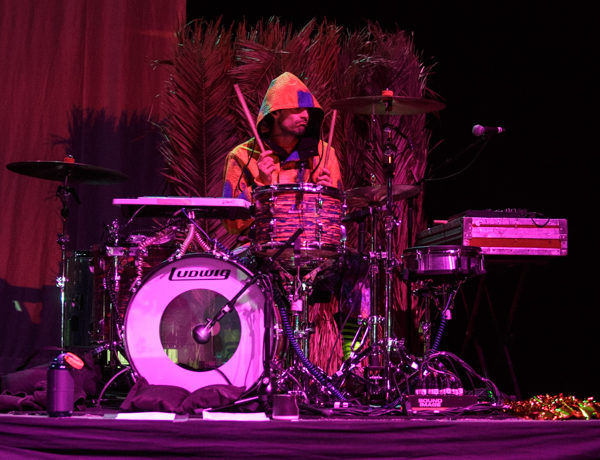 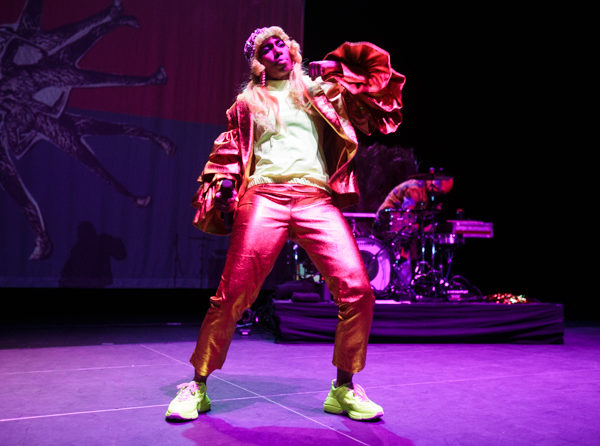 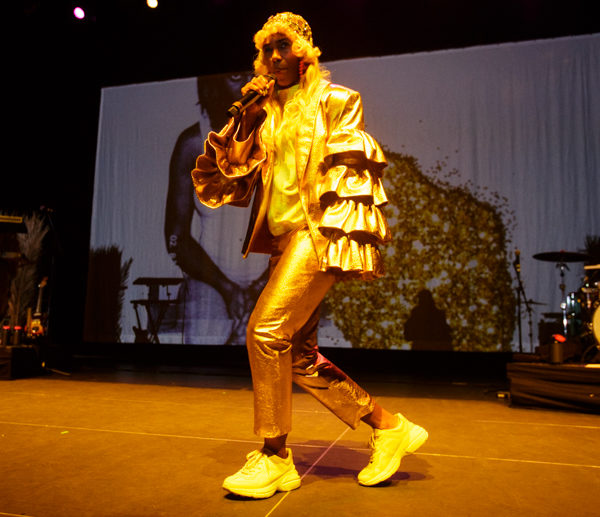 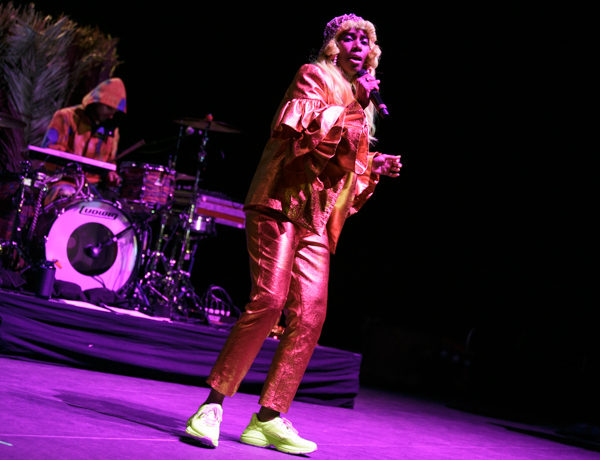