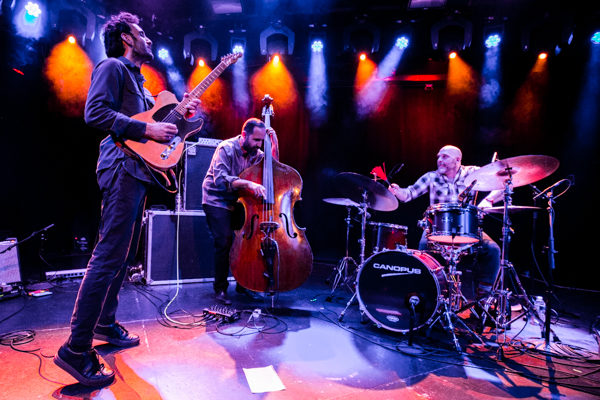 Julian Lage released his new album Love Hurts on February 22 via Mack Avenue Records. On March 5th he returned to New York for a headlining show at Le Poisson Rouge with his band, the Julian Lage Trio.

The band ran through the variety of covers that make up the new album as well as some originals, to an adoring crowd that included Robert Plant, Roseanne Cash and John Leventhal, and Margaret Glaspy, all in attendance during the performance.

Our photographer Qbertplaya was there to capture photos from the performance, all of which can be found in the gallery below along with a photo of the setlist. 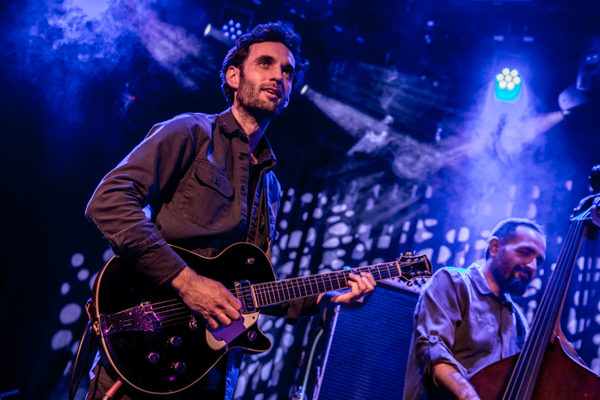 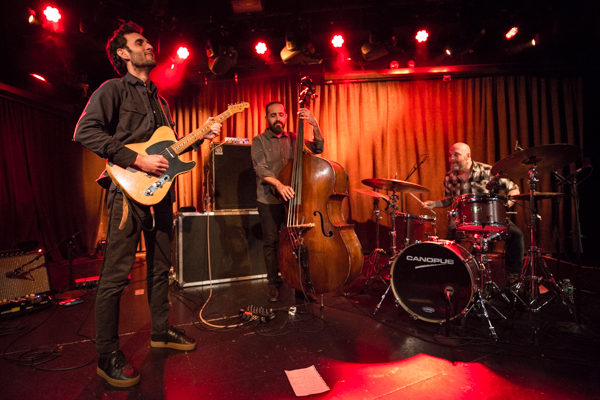 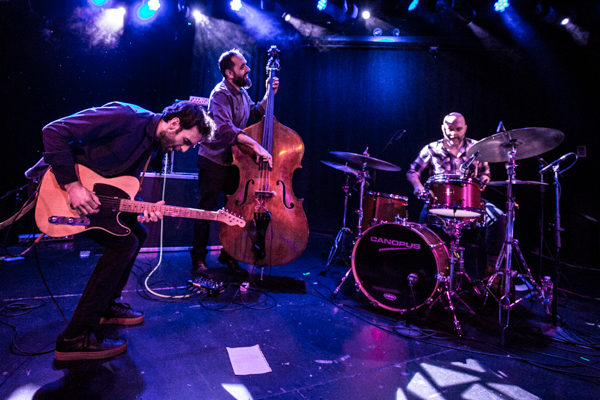 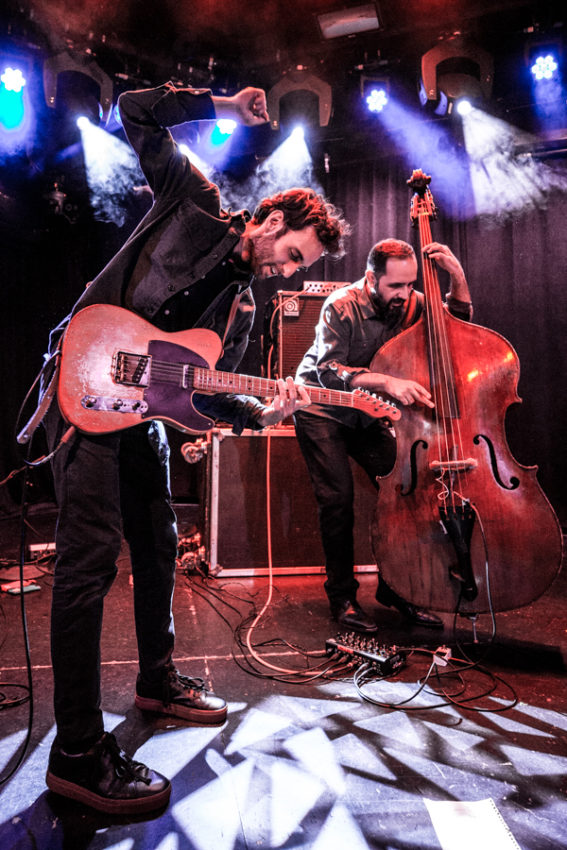 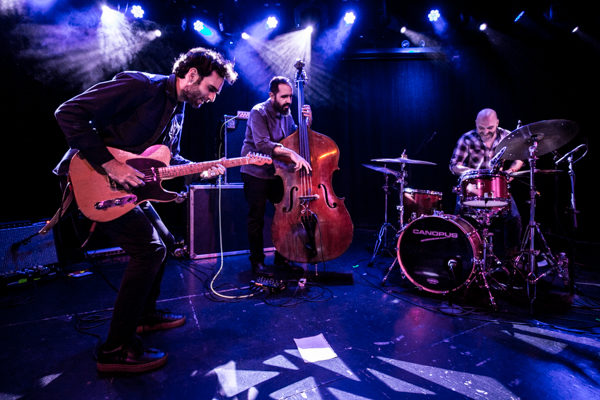 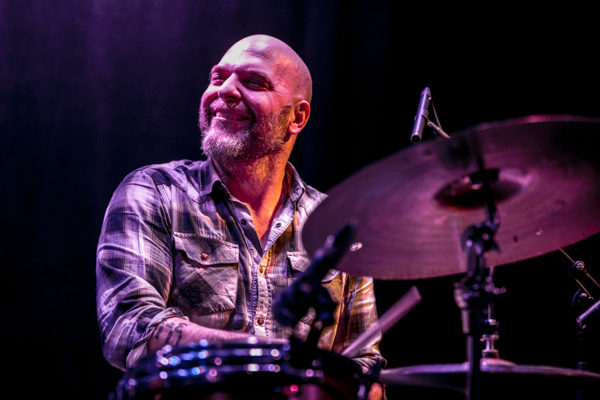 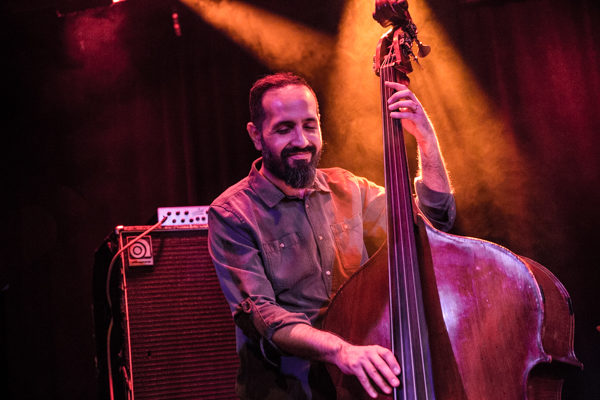 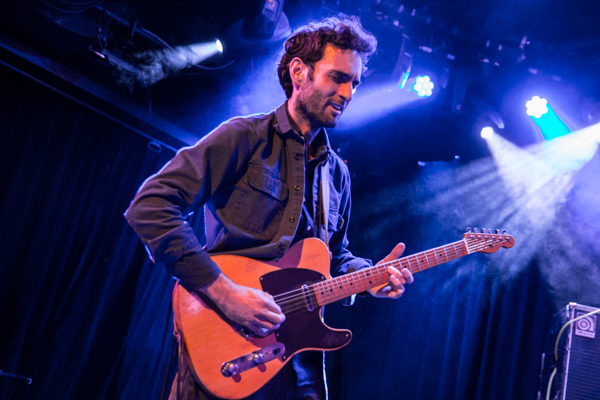 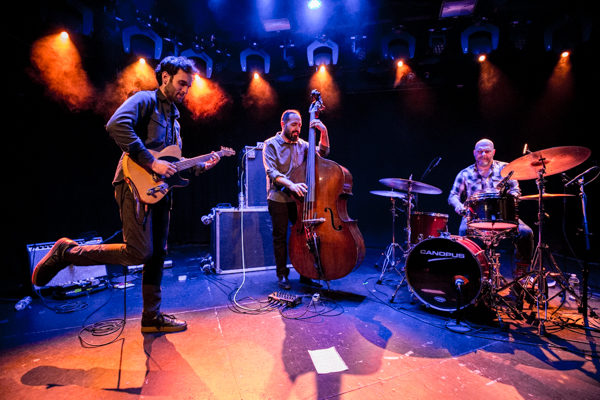 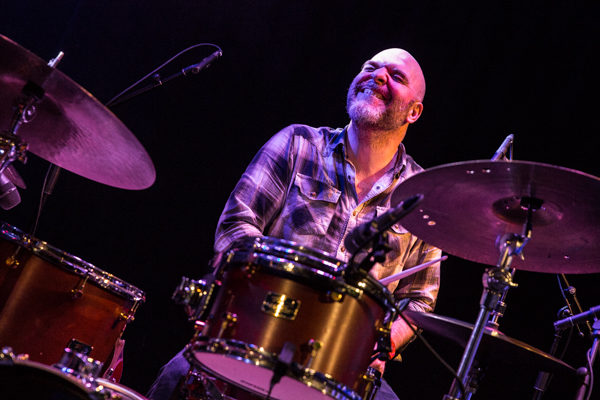 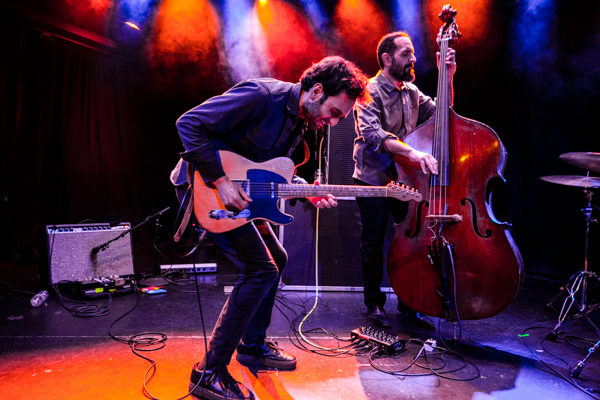 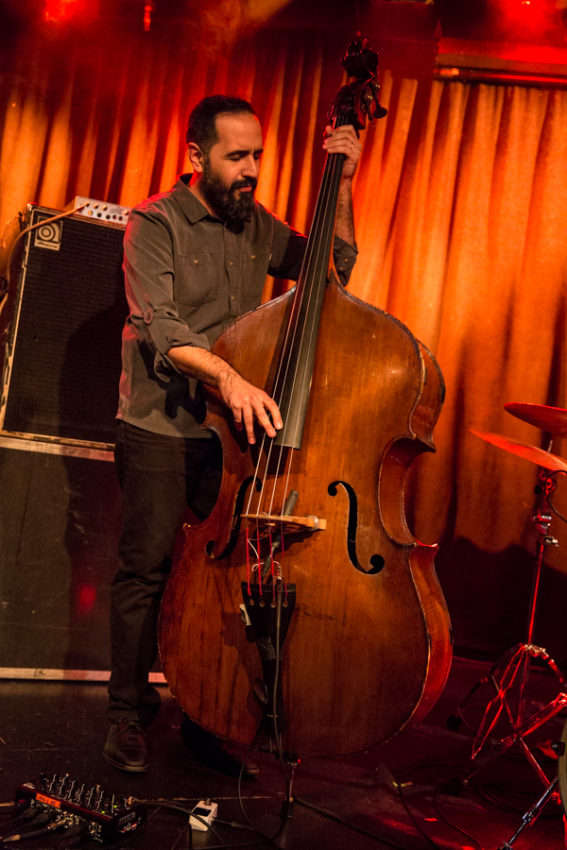 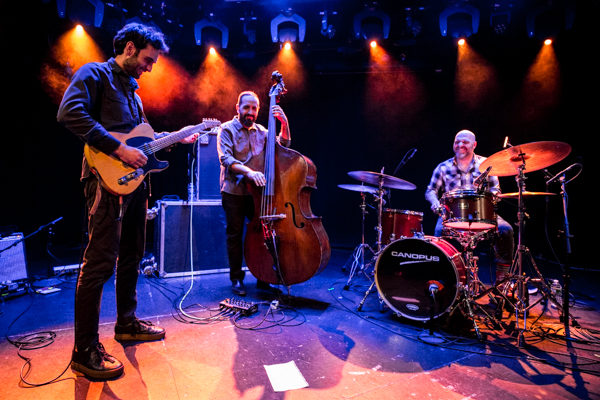 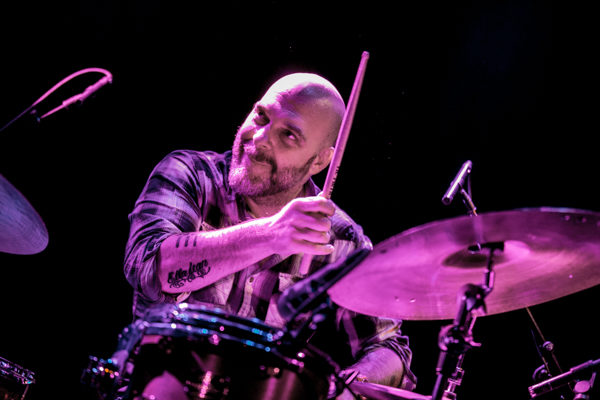 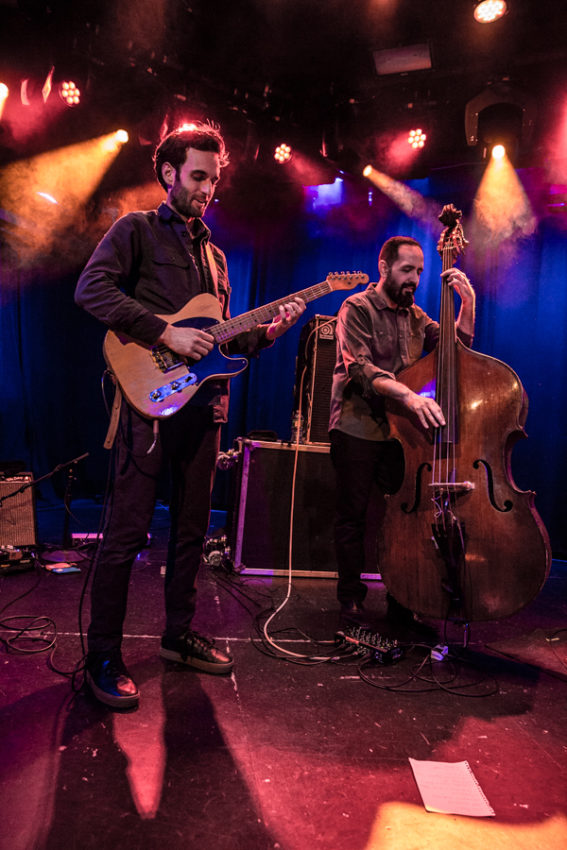 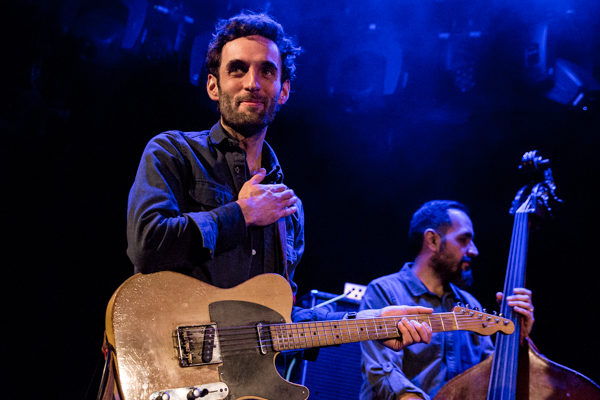 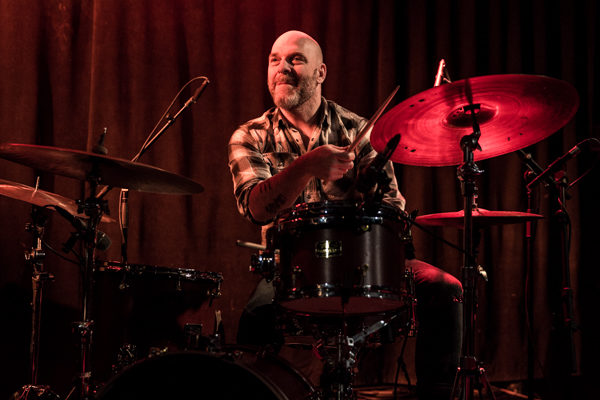 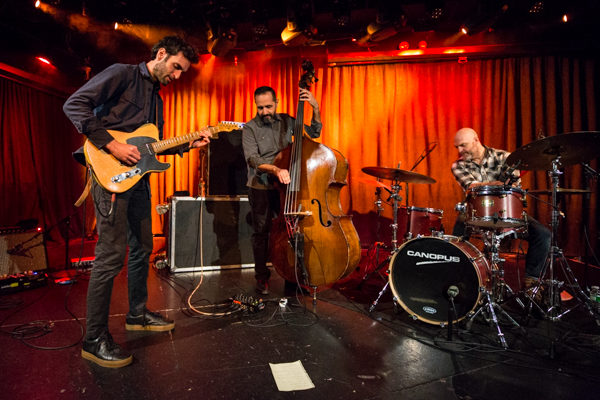 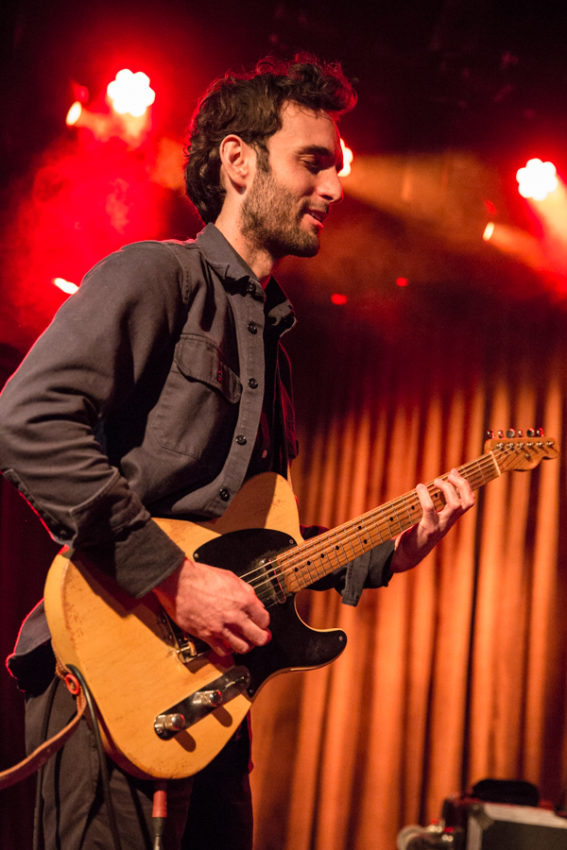 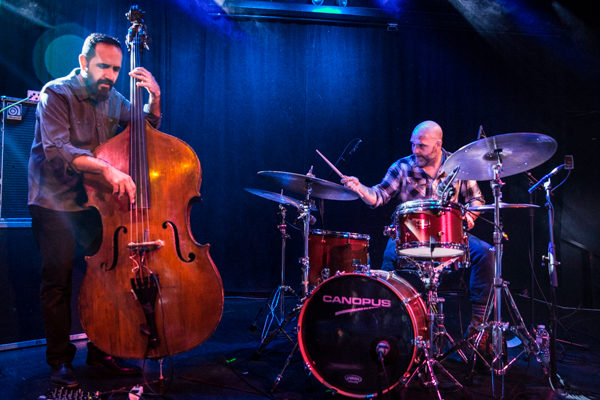 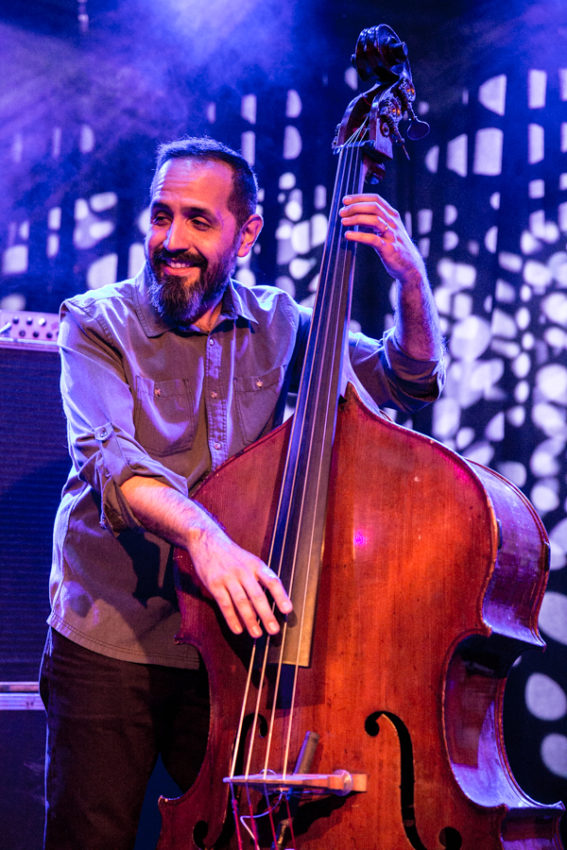 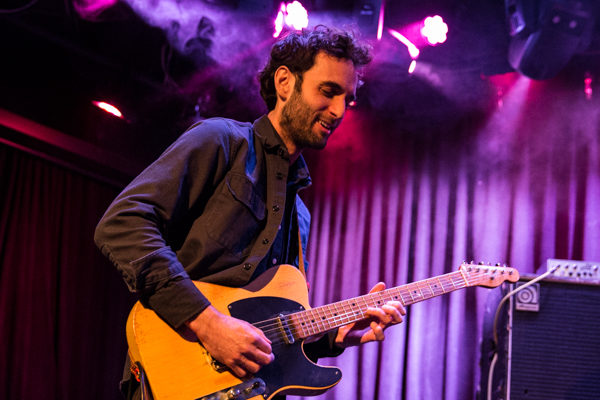 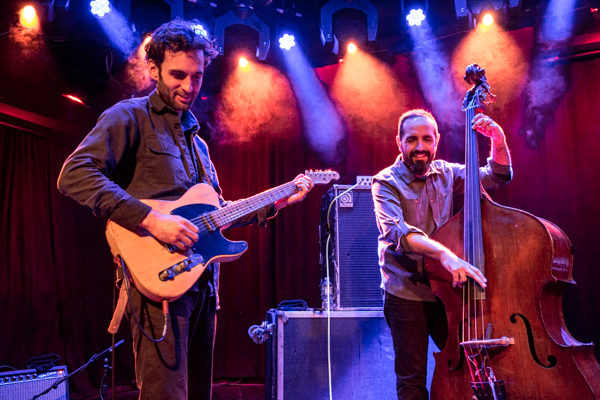 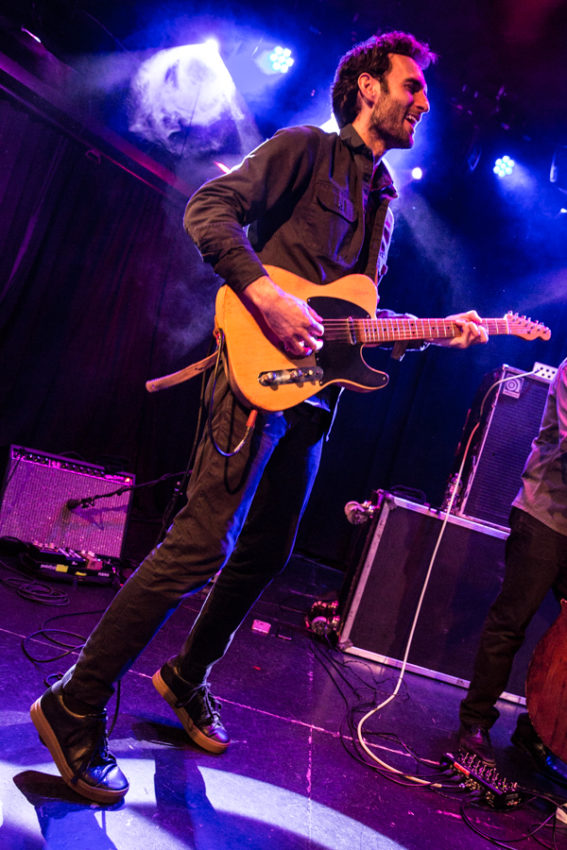 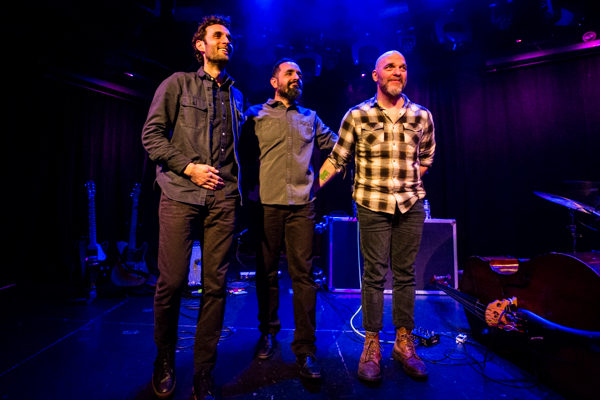 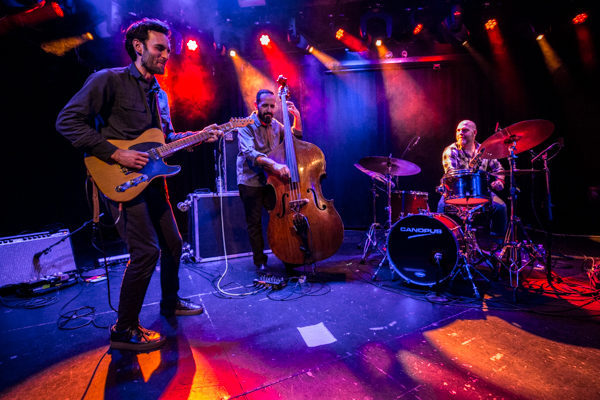 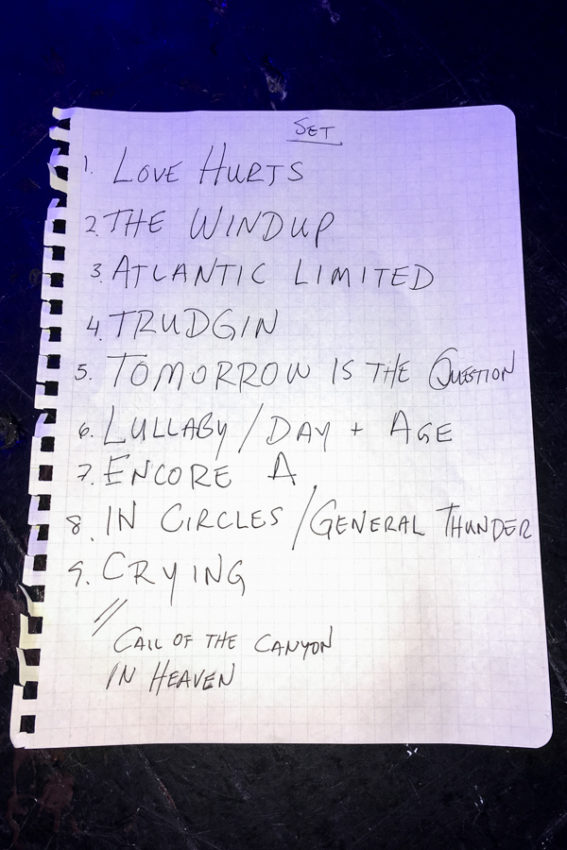