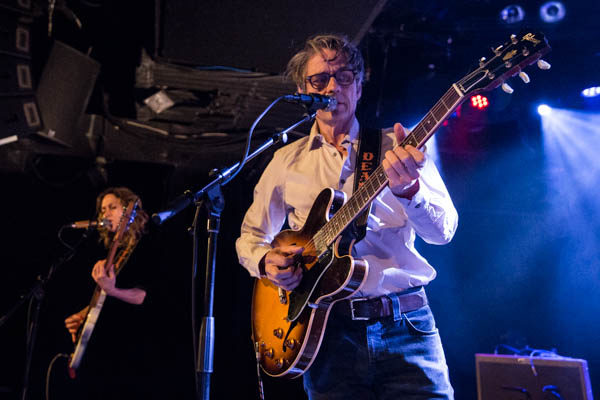 Dean Wareham (of Luna and Galaxie 500) teamed up with Cheval Sombre this year for Dean Wareham Vs. Cheval Sombre, a “western dreampop” album of 10 western-themed covers, which was released on October 26 via Double Feature Records.

On December 7th they brought their live show to New York for a performance at Le Poisson Rouge that also featured Britta Phillips on bass, Roger Brogan on drums, Jason Quever on keyboard/guitar and Wareham and Sombre trading lead vocals. Wareham even played two Galaxie 500 songs: “Temperature’s Rising” and “Snowstorm.”

Our photographer Qbertplaya was there to capture photos from the performance, all of which you can find posted in the gallery below, along with the setlist. 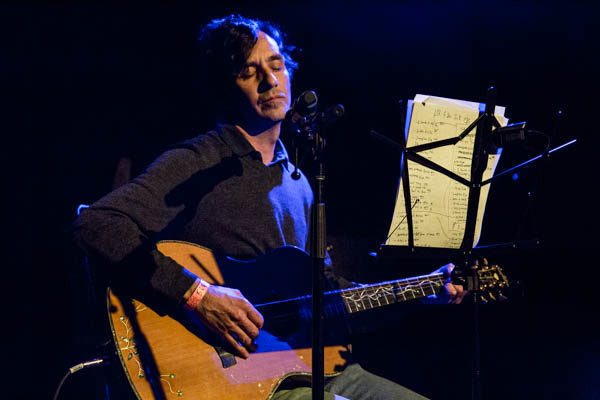 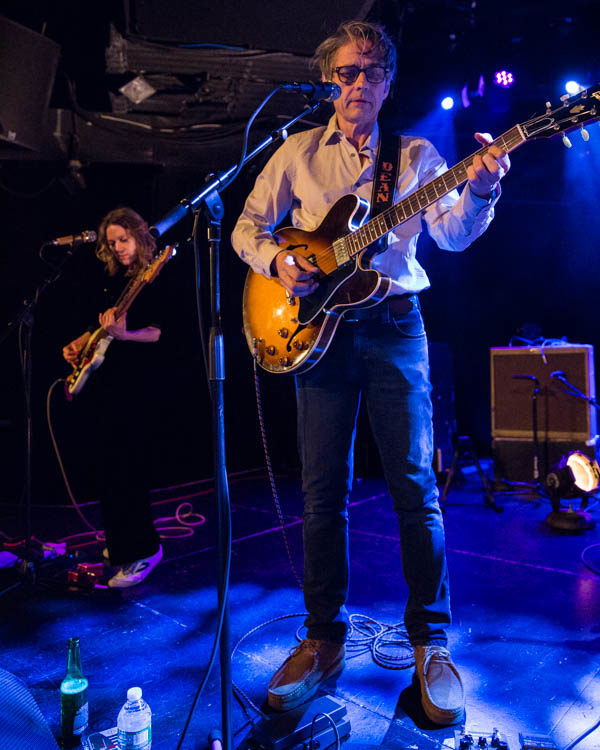 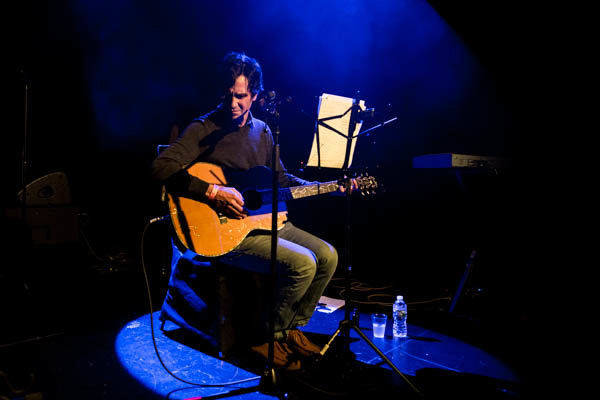 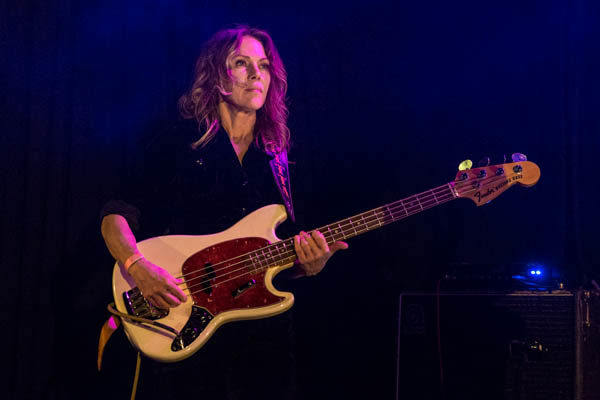 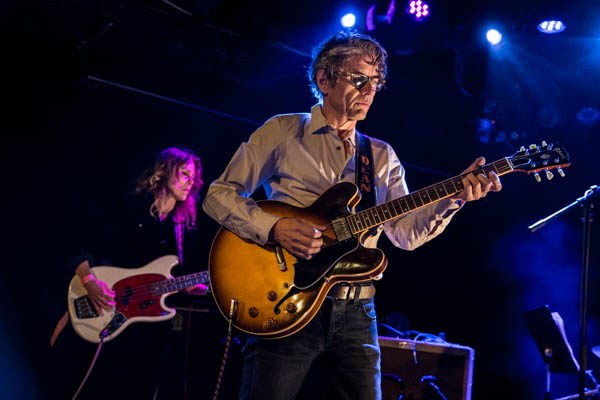 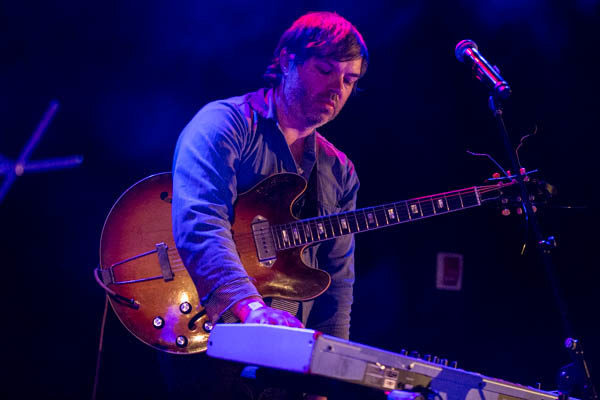 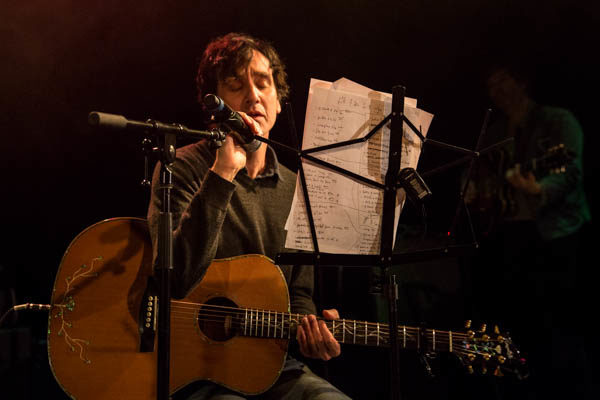 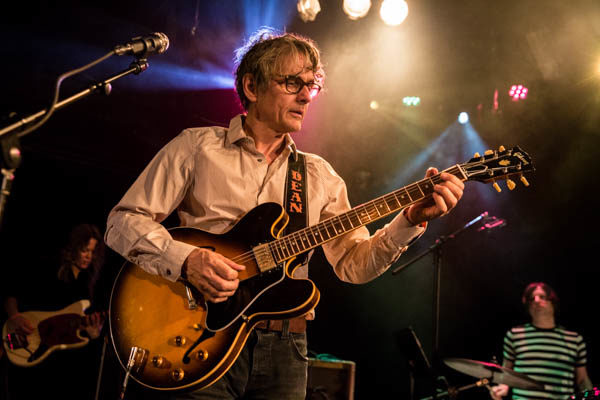 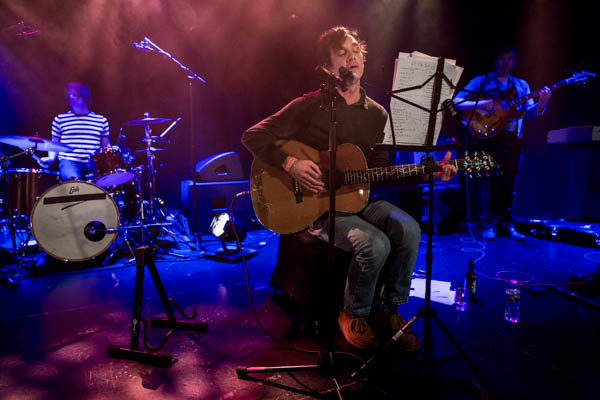 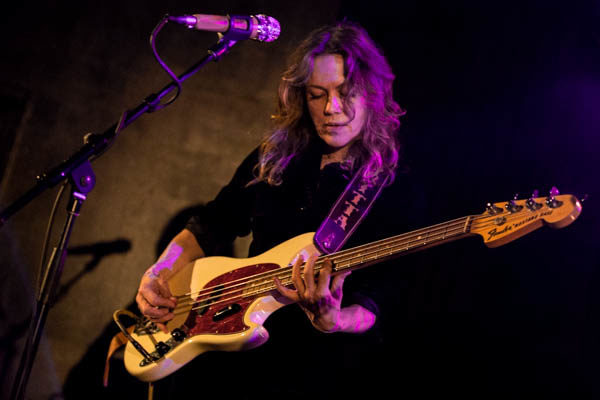 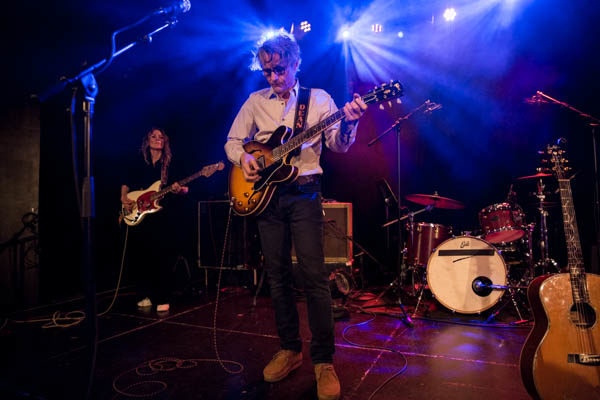 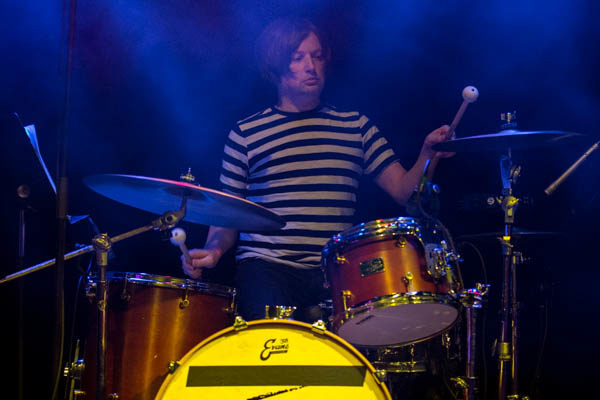 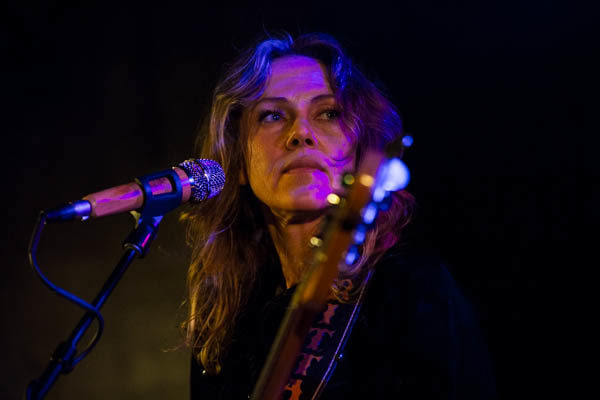 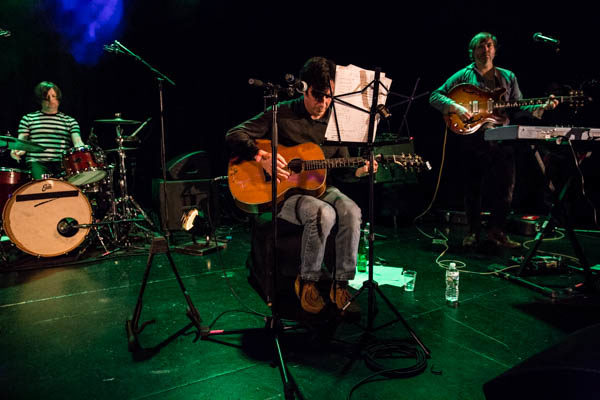 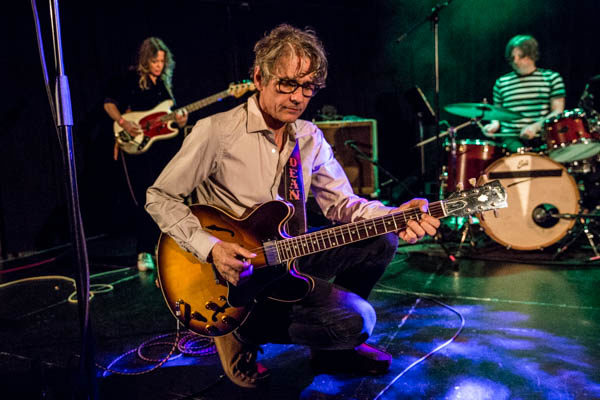 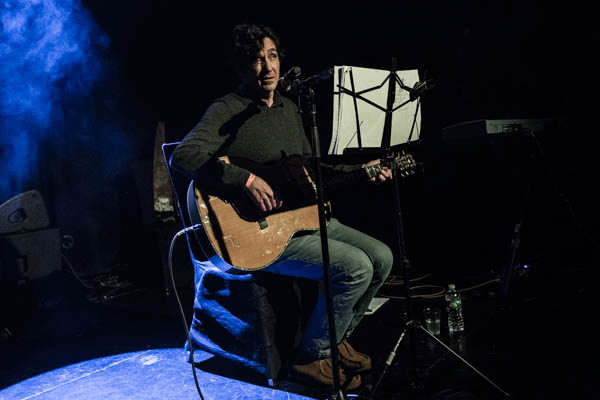 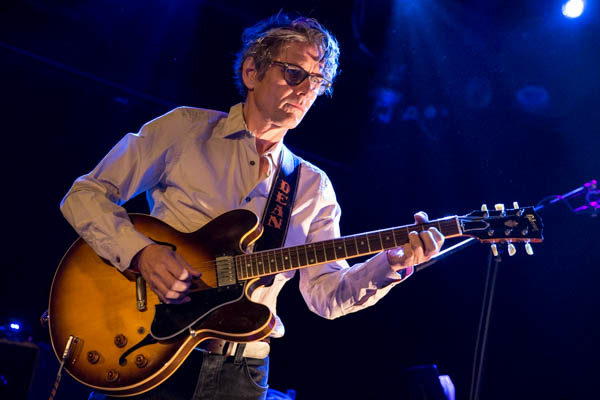 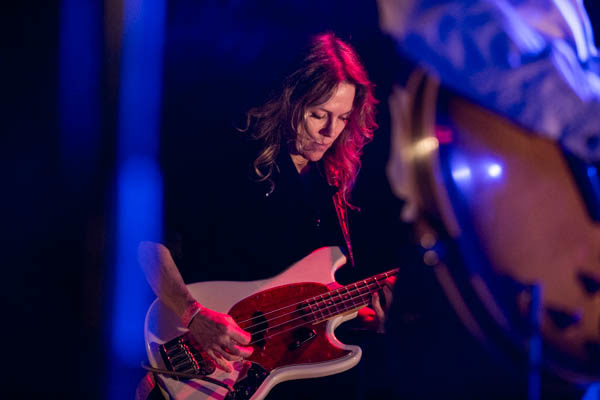 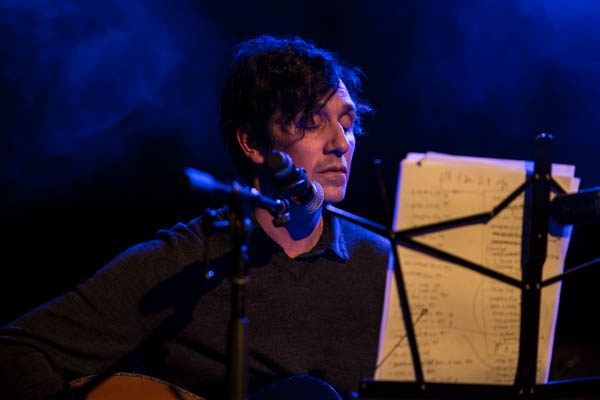 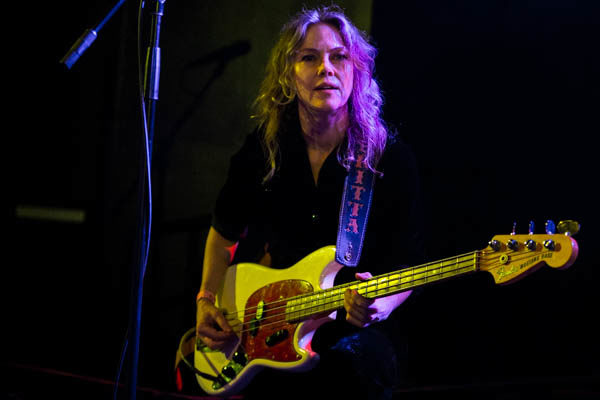 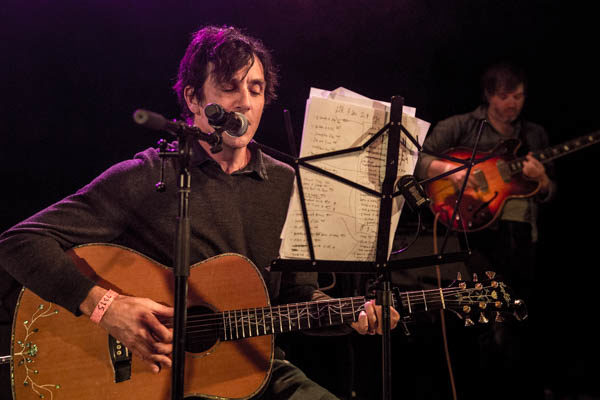 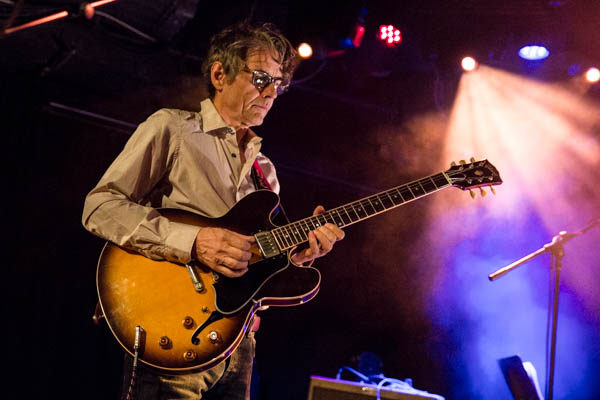 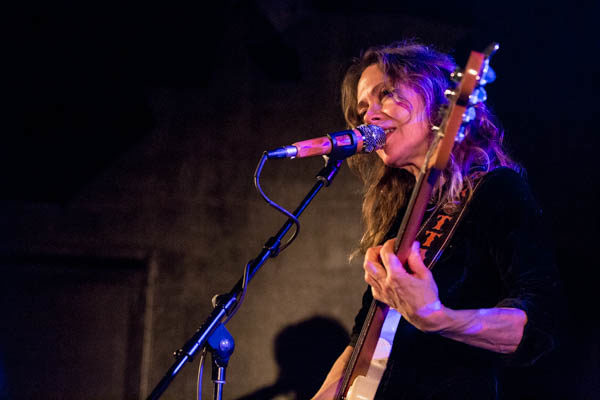 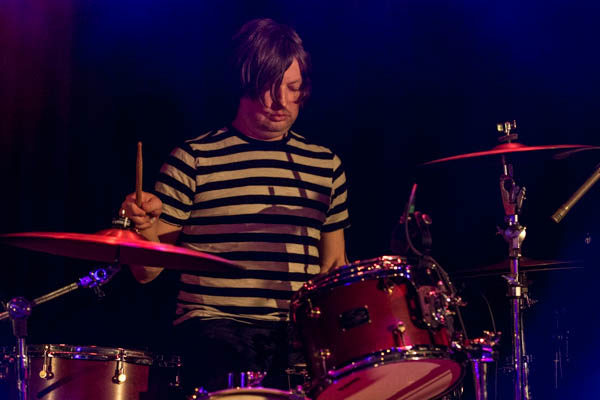 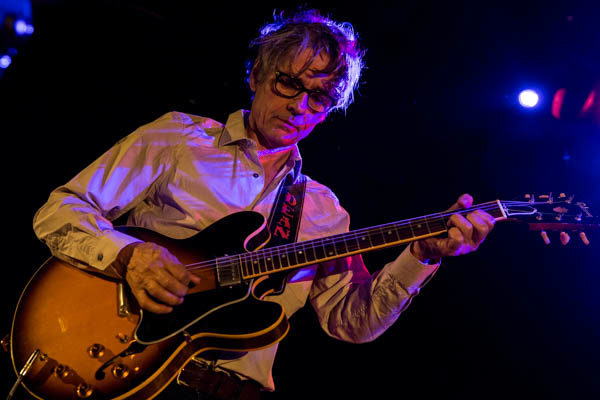 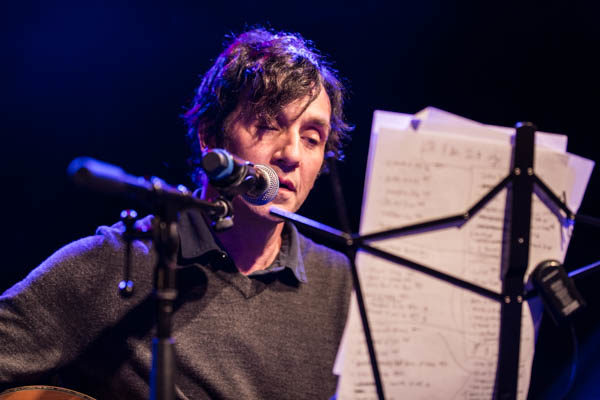 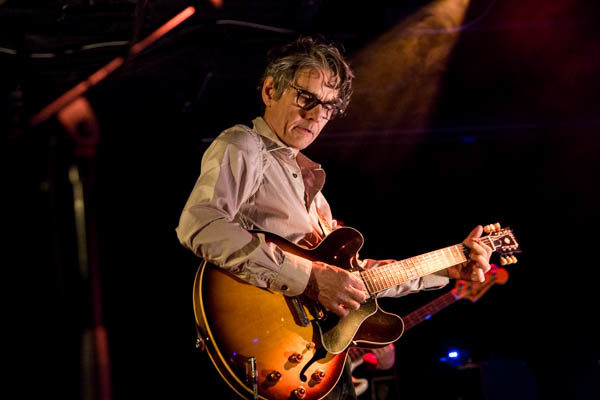 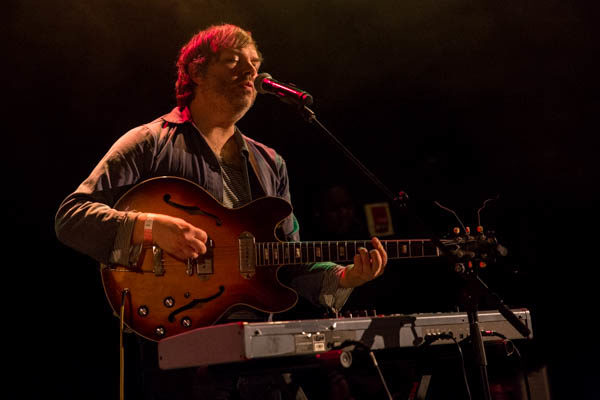 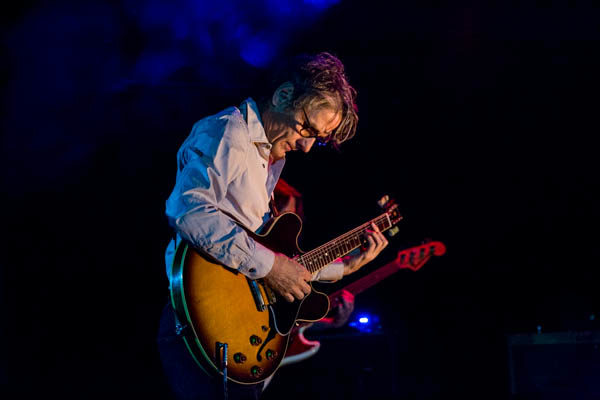