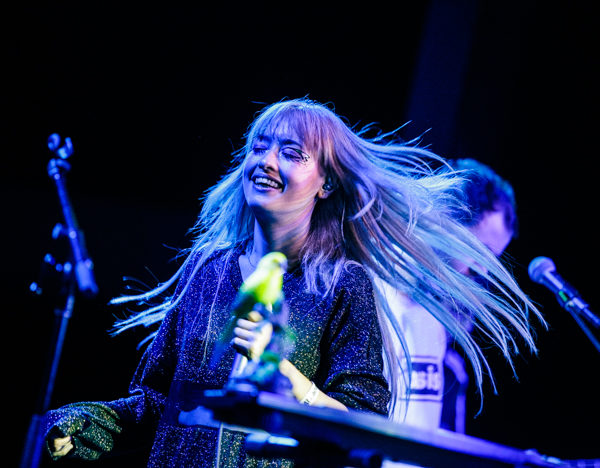 British indie pop rockers Kero Kero Bonito built a sizable following online after the release of their 2016 debut album Bonito Generation and look to grow even more with the release of their new album Time ‘n’ Place, which was released via Polyvinyl Records, their first for the label.

Their tour in support of the record brought them to Brooklyn for a sold out performance at Elsewhere on October 17. Not only was this sold out, but it featured one of the rowdiest crowds that I’ve ever seen at Elsewhere. Not only did fans sing back nearly every word of vocalist Sarah Midori Perry, but they had a mosh pit going along with the occasional crowdsurfer. And this wasn’t just for a brief duration of the show but rather the entire show, which puts into perspective just how much energy that they and the crowd created.

Find a full gallery of photos from their performance posted in the gallery below, along with the setlist. They’re back in New York next month for a sold out performance at Market Hotel. Something tells me Brooklyn Steel isn’t too far off… 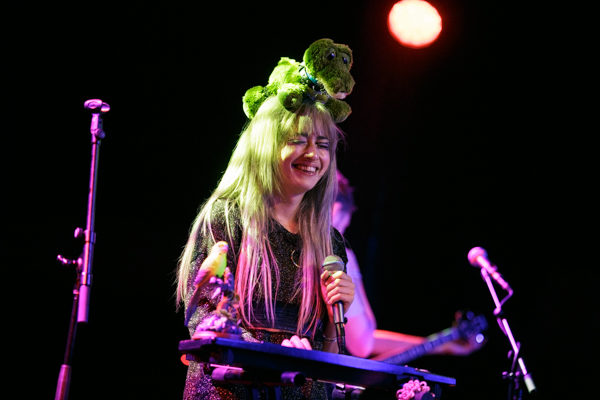 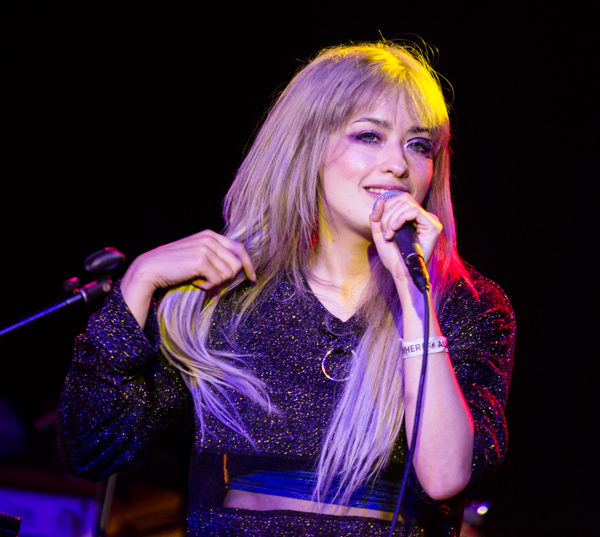 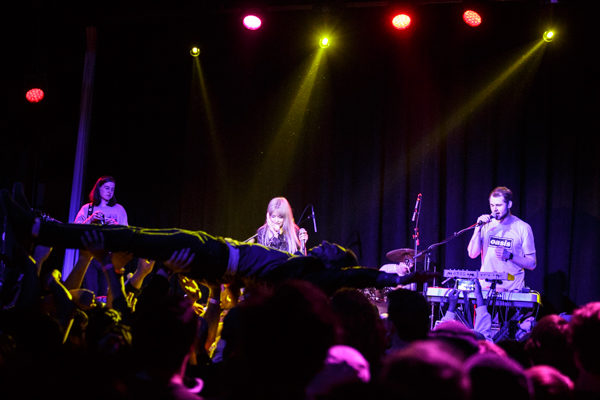 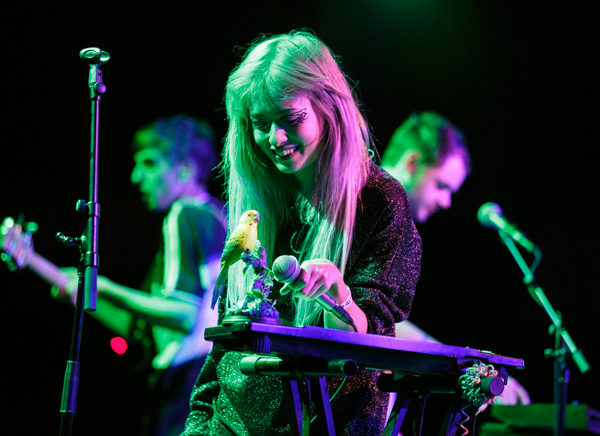 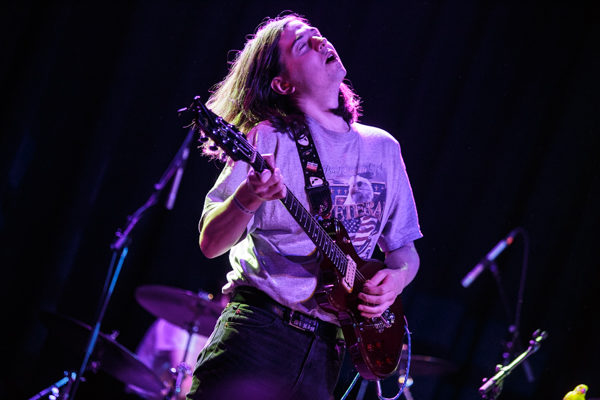 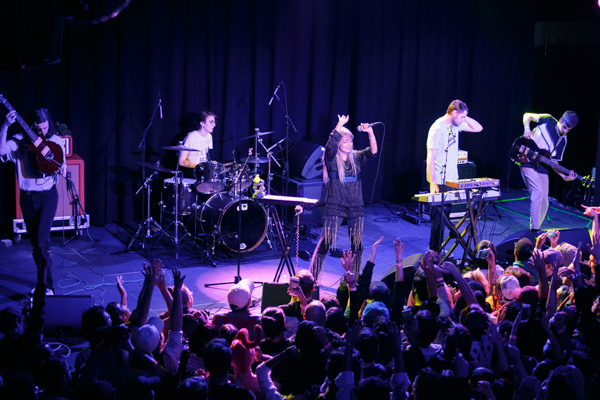 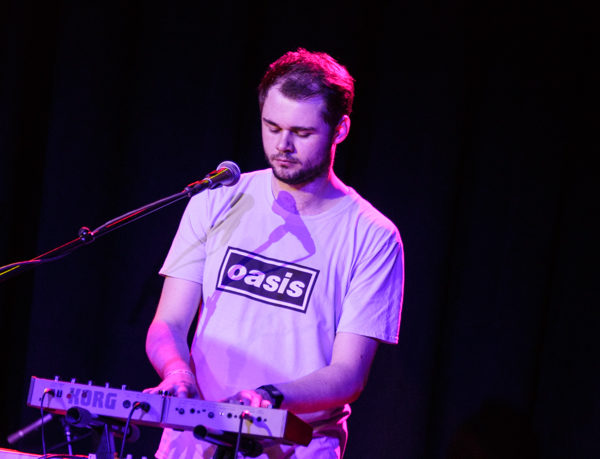 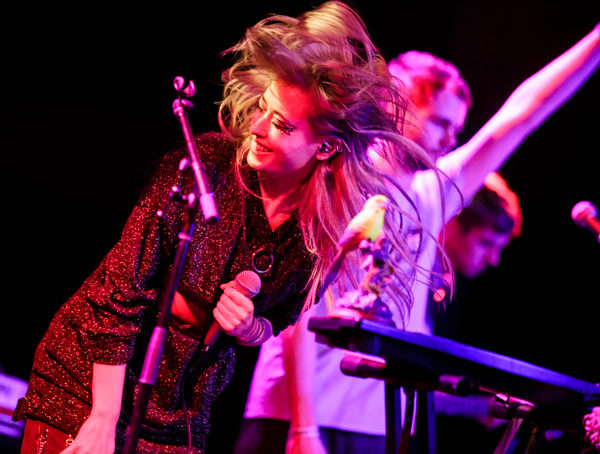 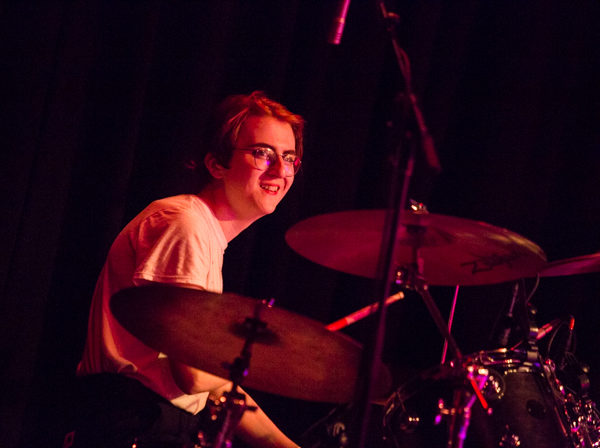 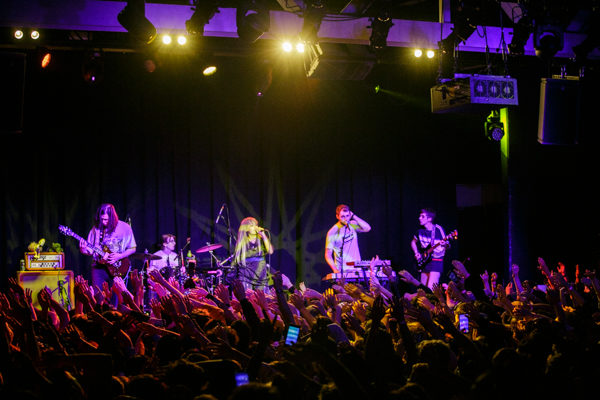 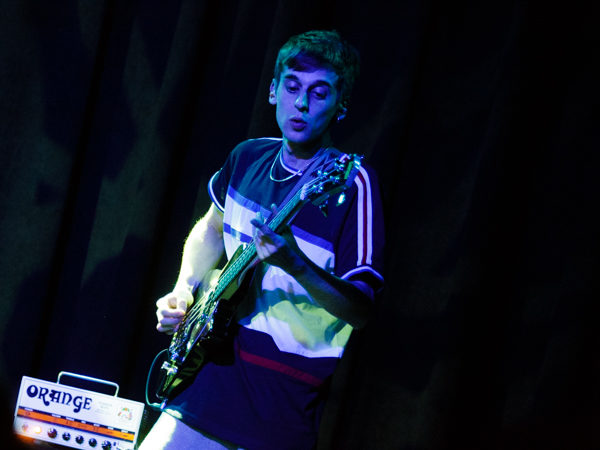 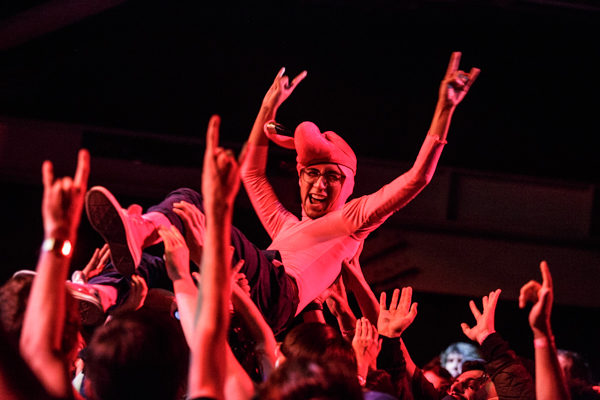