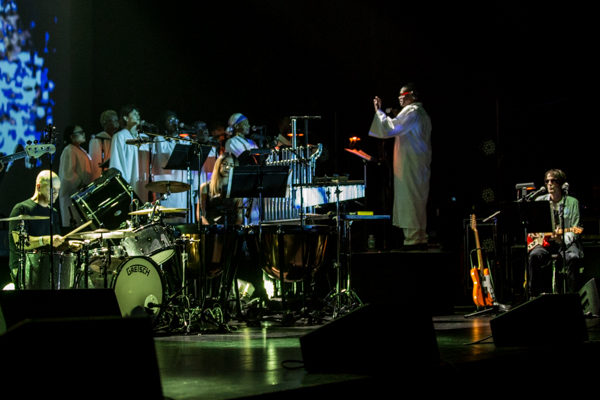 Jason Pierce and Spiritualized recently released their new album And Nothing Hurt (released via Fat Possum Records) and this included a big-time performance at Kings Theatre on the night of October 11. This show was one of their two North American shows in support of the record, with the other taking place a few days later in Los Angeles. This was a much larger show than the last time we caught them, way back in 2013 at Secret Project Robot. 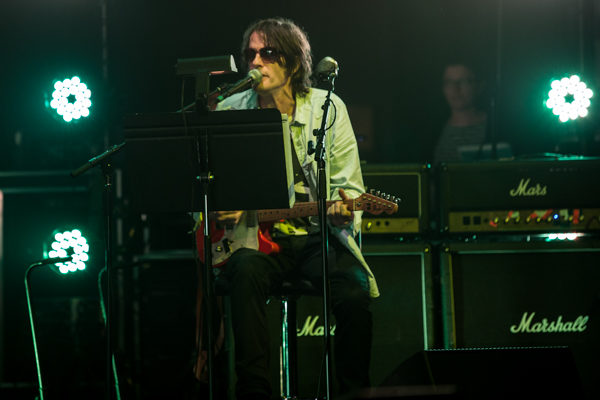 Jason Pierce was not only joined by a full band, but also the Wordless Music Orchestra and Brooklyn Interdenominational Choir, making this performance truly larger than life for the Brooklyn crowd. They started off with a handful of old favorites such as “Soul on Fire,” before running through And Nothing Hurt in its entirety, before returning for a four song encore full of older selections.

Our photographer Qbertplaya was there to capture photos from the performance, all of which you can find posted below, along with the setlist. 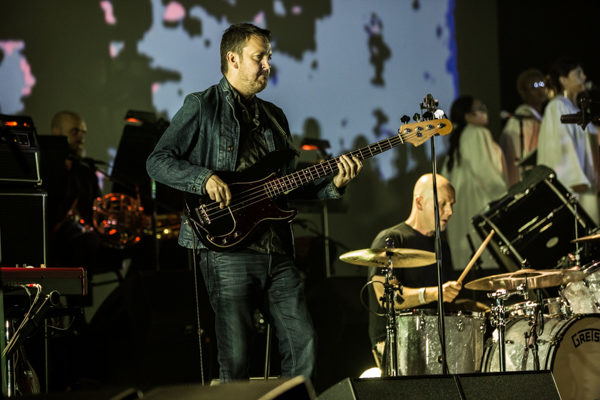 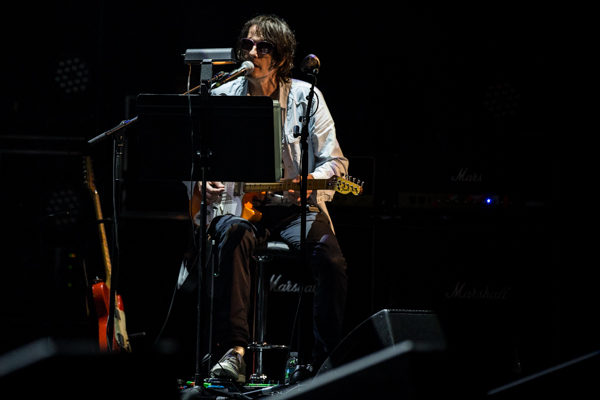 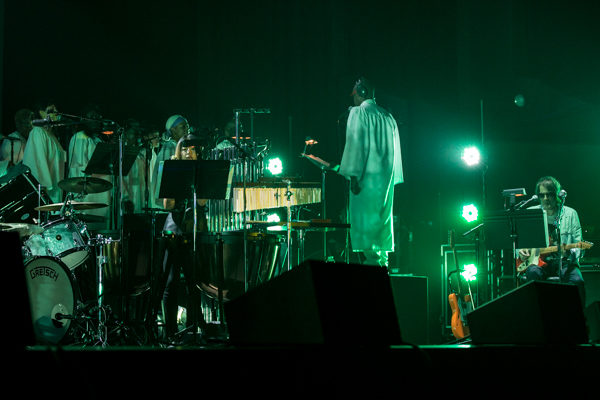 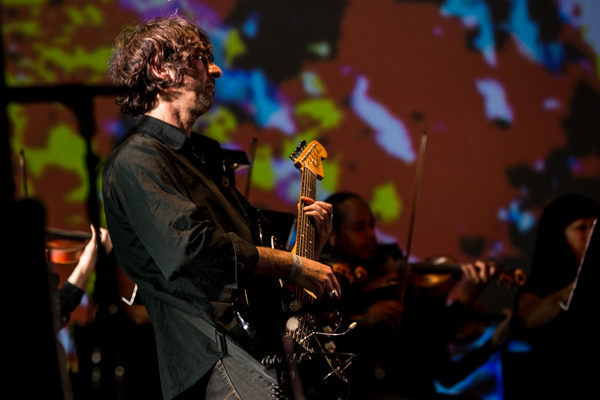 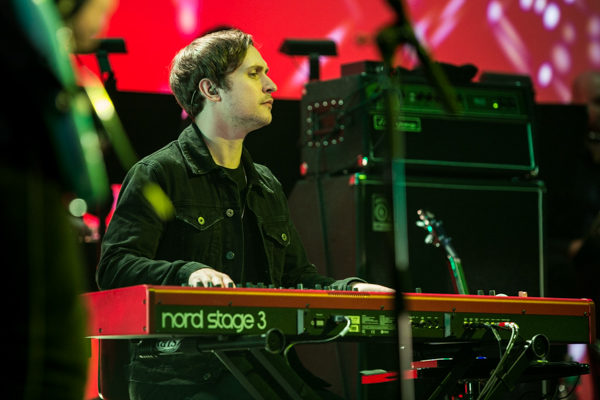 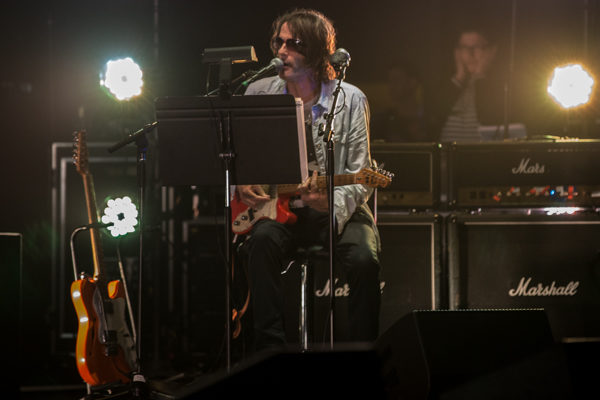 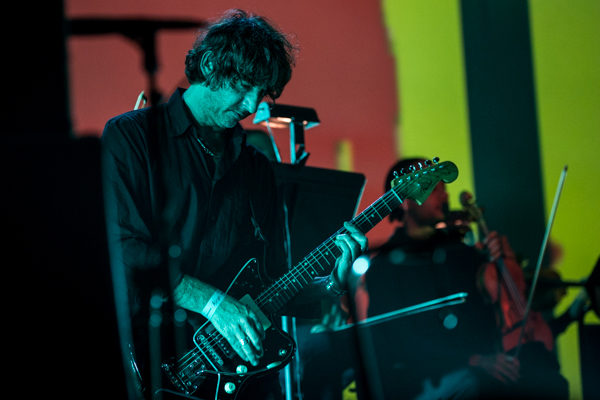 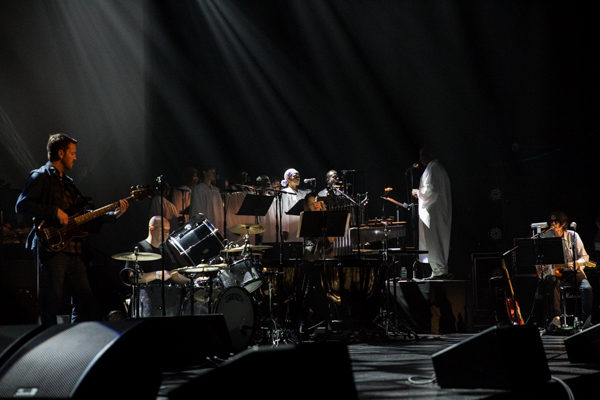 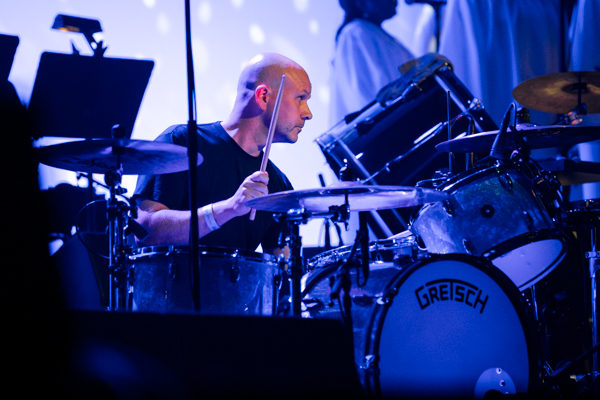 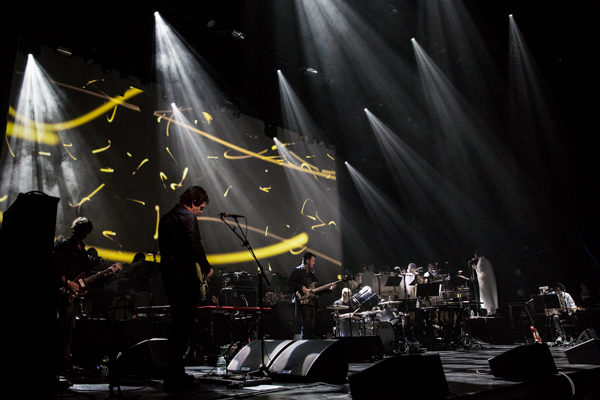 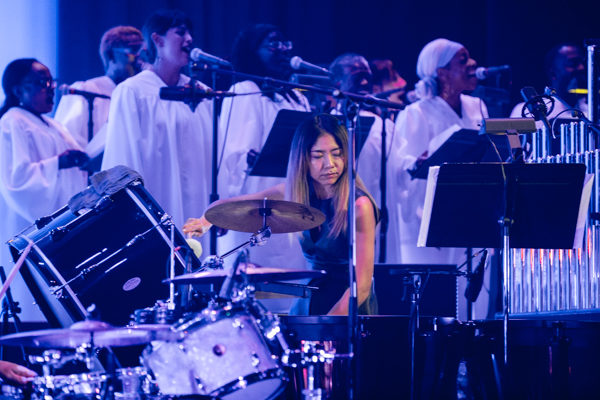 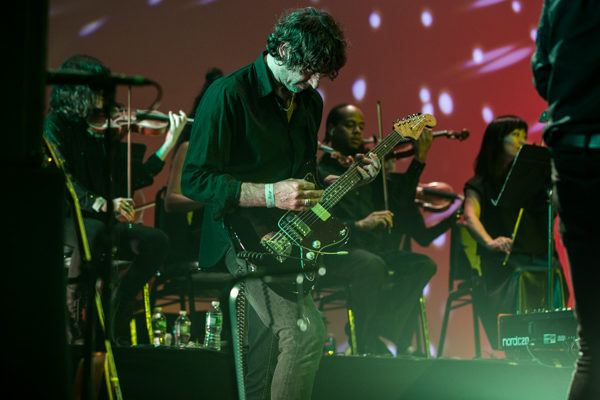 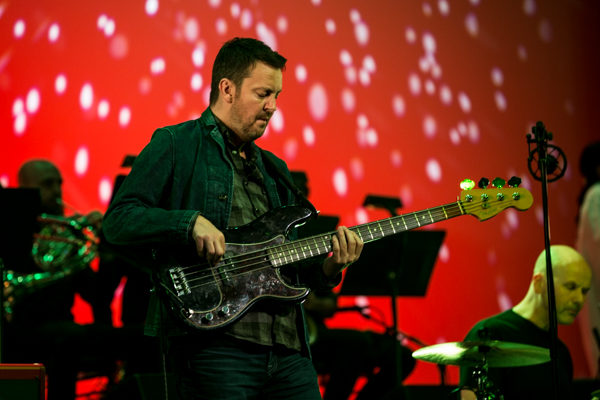 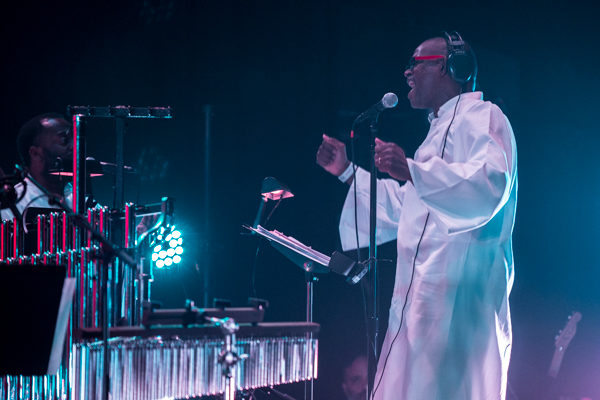 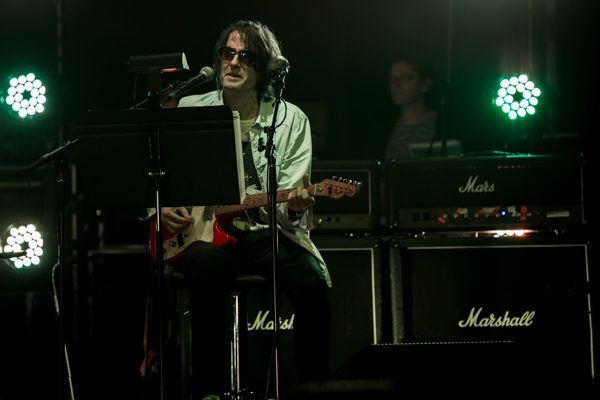 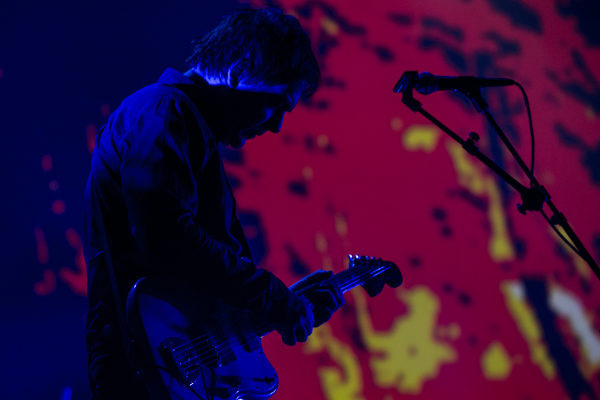 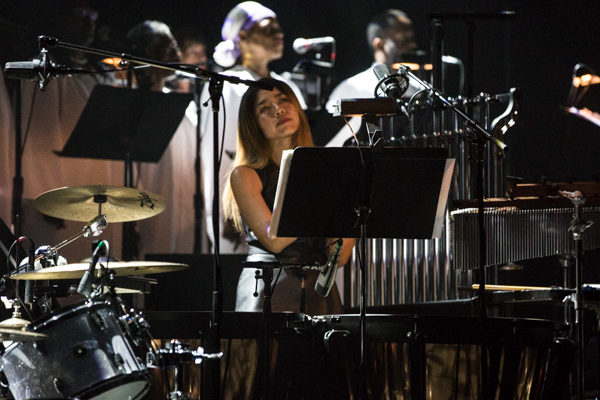