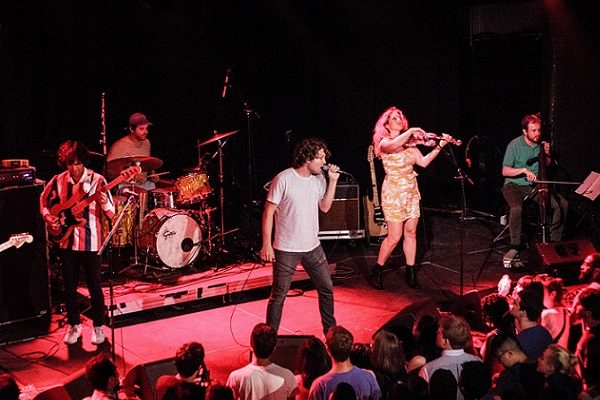 All photos by Matthew Esposito

It’s hard to believe that Ra Ra Riot’s debut album The Rhumb Line came out 10 years ago. I still rememvber playing it non-stop upon its release when I was a freshman at Binghamton and it’s scary how much time has flown on by since then. The band have released a special reissue of the album in celebration of its 10th anniversary and this also brought them to Brooklyn on August 17 was a performance at Elsewhere where they were set to play the album in its entirety – along with a few other favorites and new songs as well.

Our photographer Matthew Esposito was there to capture photos from their performance, all of which you can find posted in the gallery below. 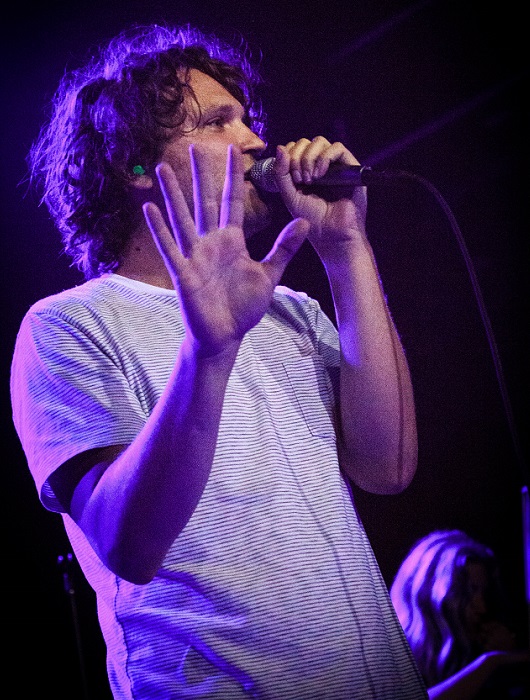 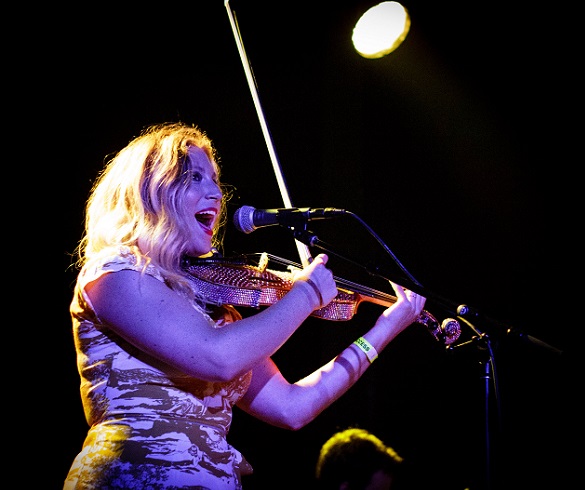 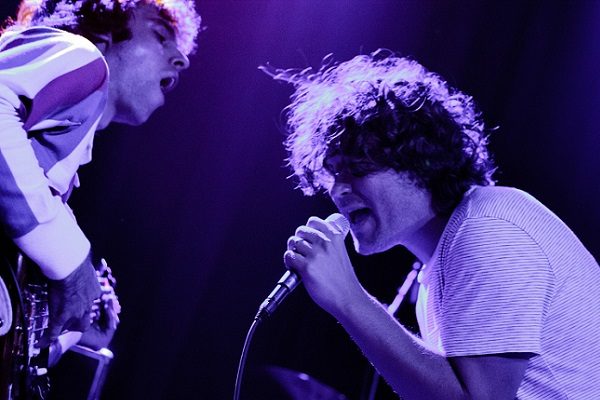 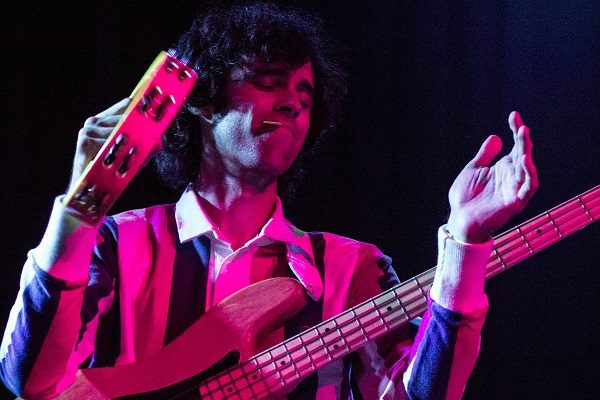 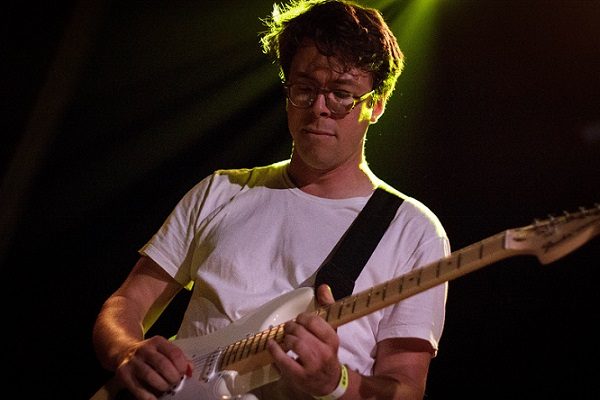 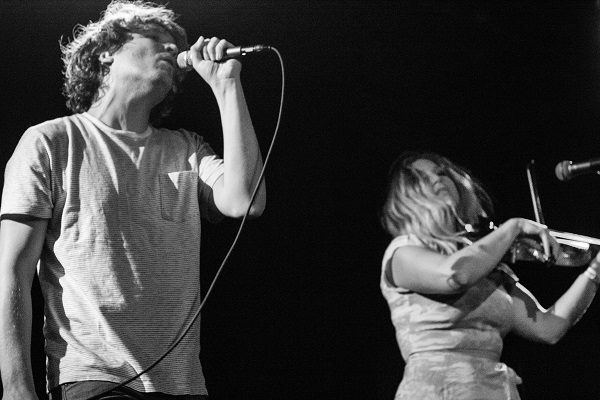 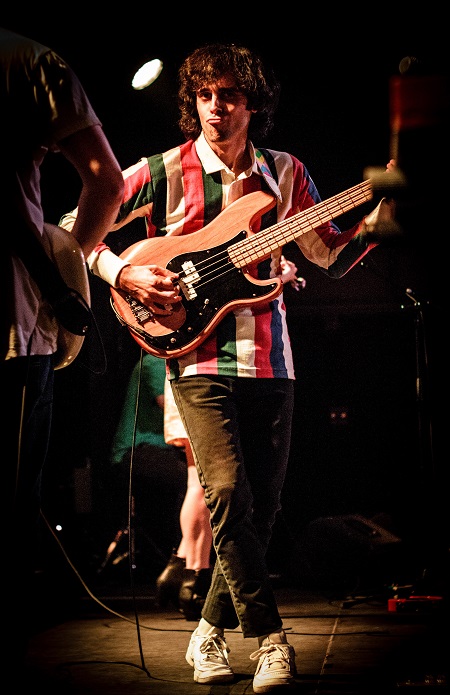 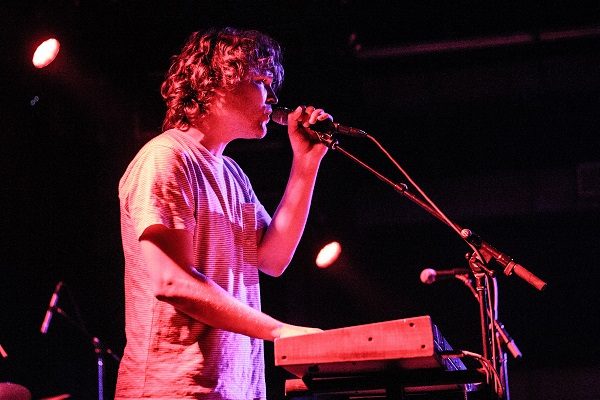 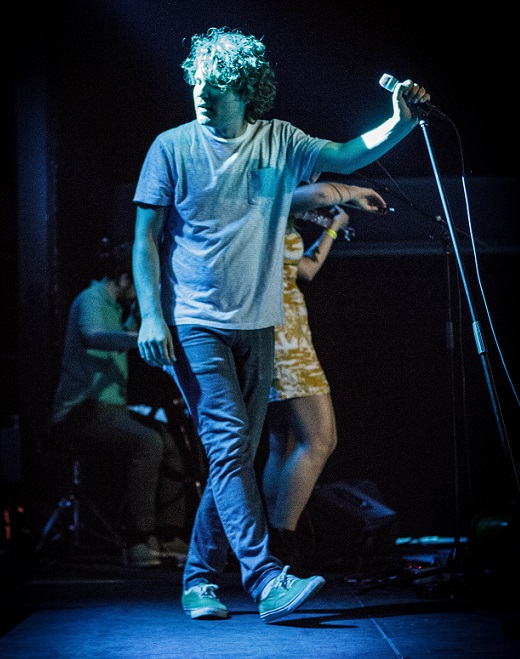 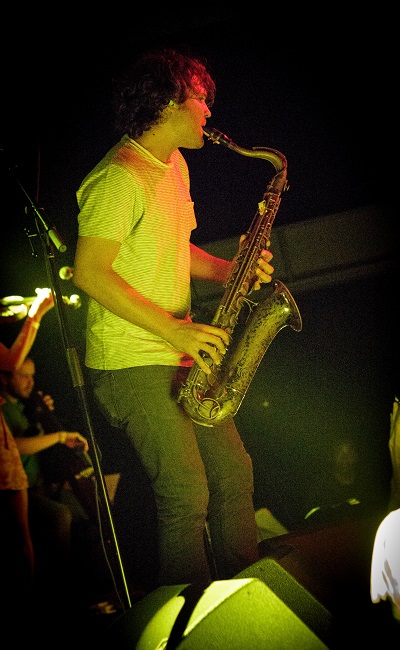 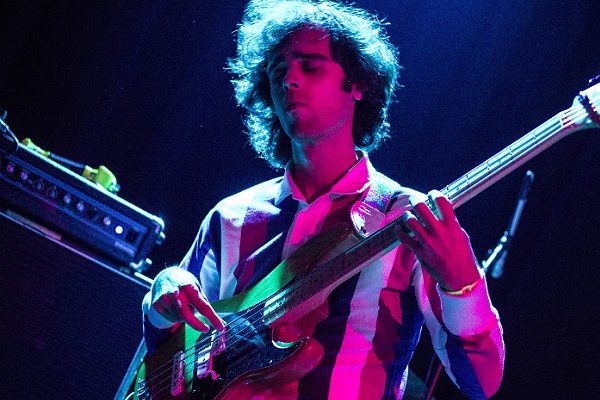 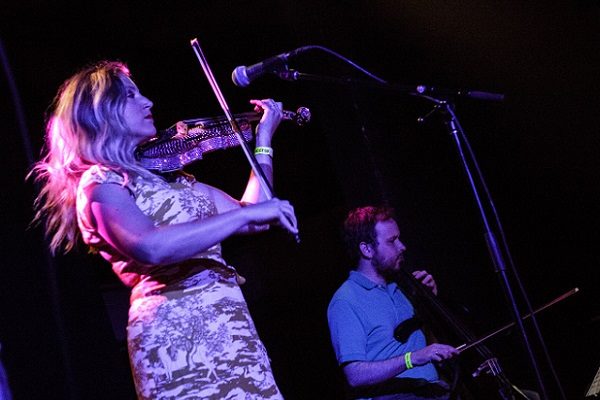 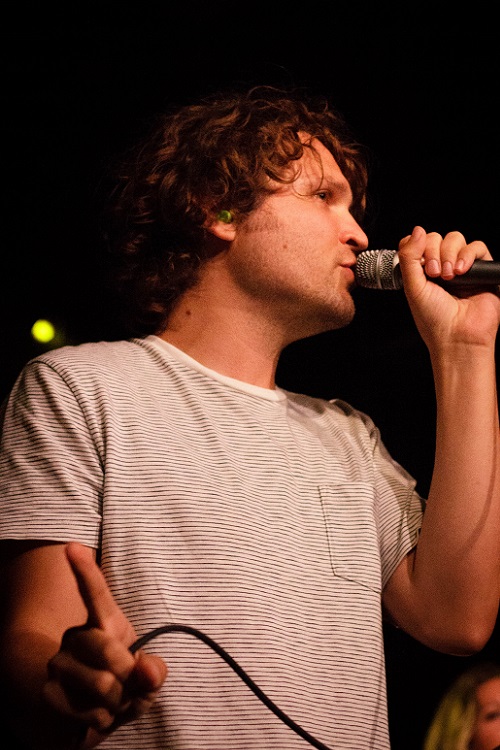 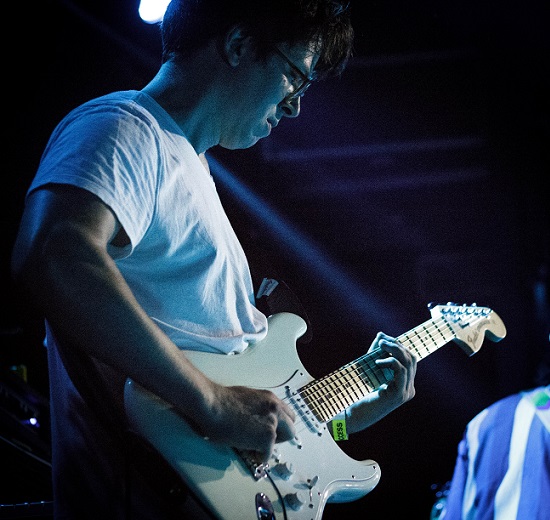 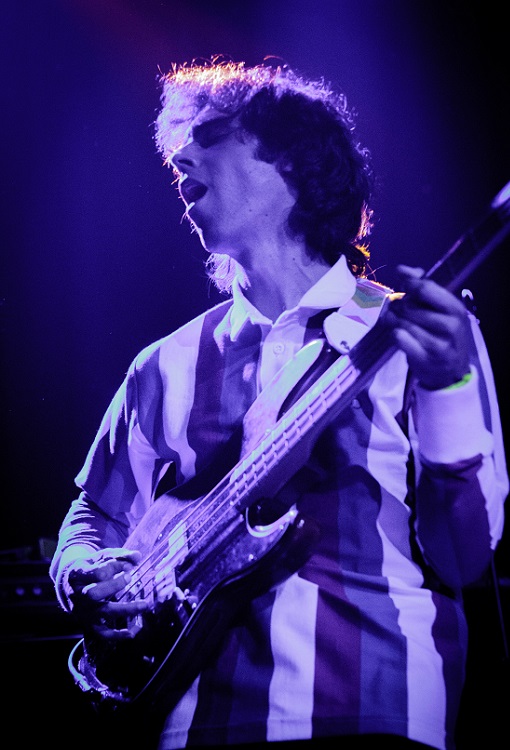 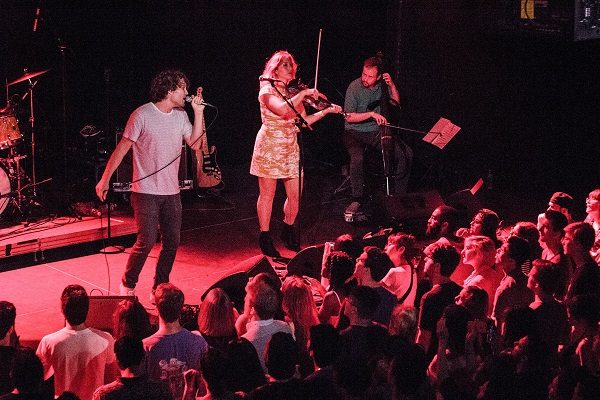 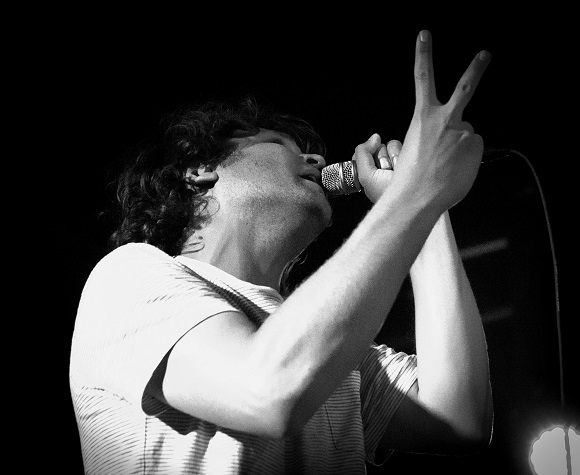 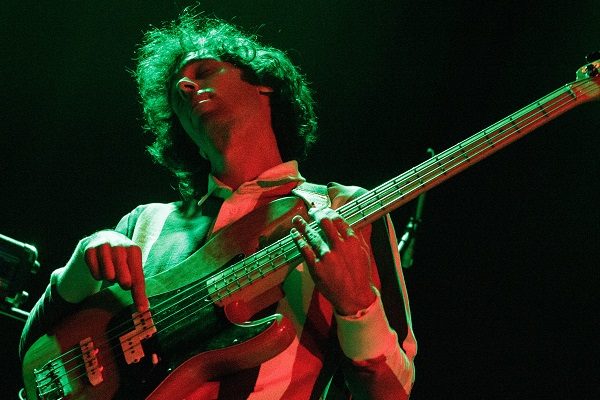 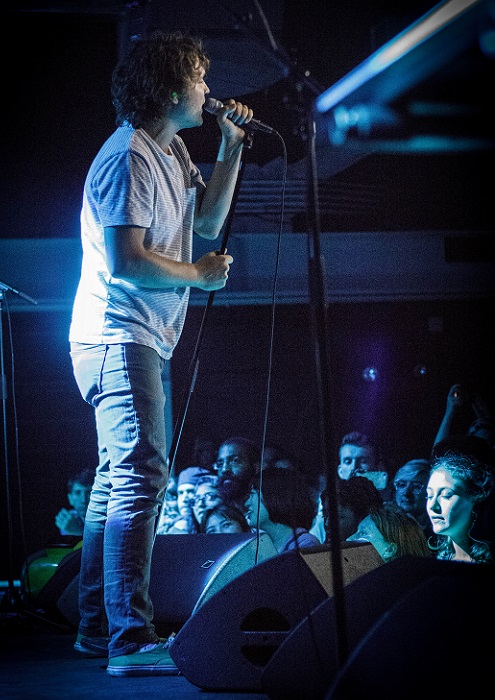 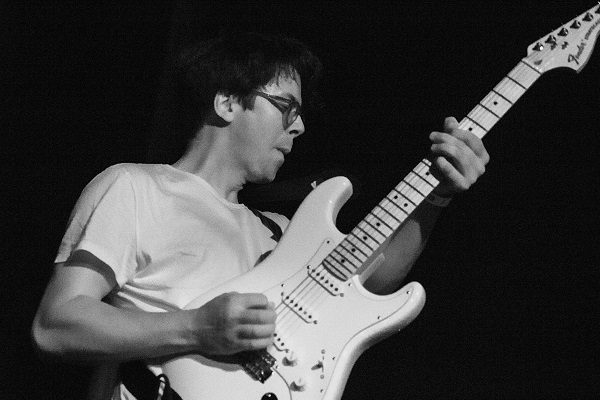