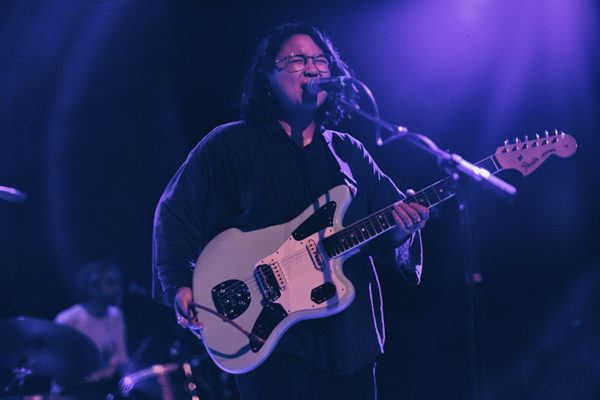 On July 28 both Jay Som and Lo Moon combined for quite the double bill in Williamsburg as a part of a Panorama Presents.

This was the second time I had seen Lo Moon. They had just finished 2 sets at the Panorama Music Festival and hustled over to Brooklyn for their 10pm show at Music Hall Of Williamsburg. There was a lot more confidence and patience in this performance than when I caught them at Bowery Ballroom earlier this year. Matt seemed a lot more comfortable on stage and pushed his guitar playing a lot harder. You really wouldn’t have known that it was their 3rd show of the day. 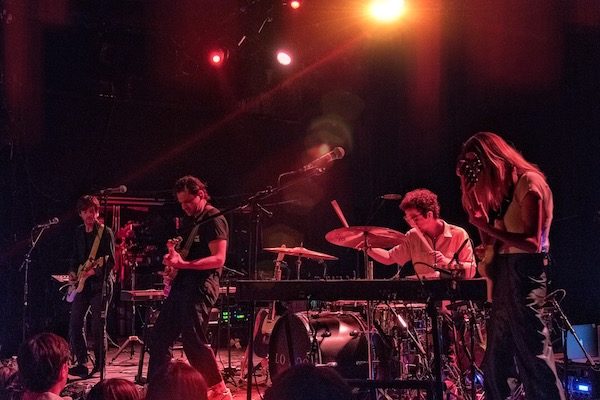 Other than the drummer, each member of the band hops of different instruments. Both Matt Lowell and Samuel Stewart (Son of Dave Stewart) play keyboard and guitar, Crisanta Baker plays bass and keyboard, sometimes changing in the middle of songs. Their songs are both atmospheric and have a strong chorus. In the fall they will be heading out own headlining tour as they continue to tour hard in support of their debut album (released via Columbia Records). 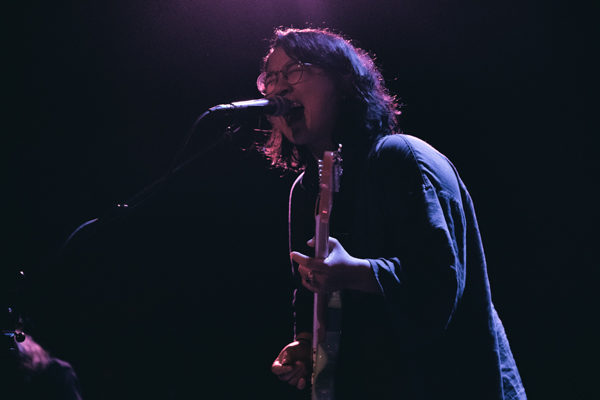 A large portion of the crowd was there to see Melinda Duterte, otherwise known as Jay Som. We caught her last year at both Bowery Ballroom and Baby’s All Right and she’s still touring hard (including opening for The National in June) in support of her 2017 released Everybody Works, released via Polyvinyl Records. She started the show saying her voice was a little under the weather, but as someone who hadn’t seen her before I couldn’t tell. Jay Som was tight and she plays with a lot of confidence.

Find a full set of photos from both Lo Moon and Jay Som posted in the gallery below. 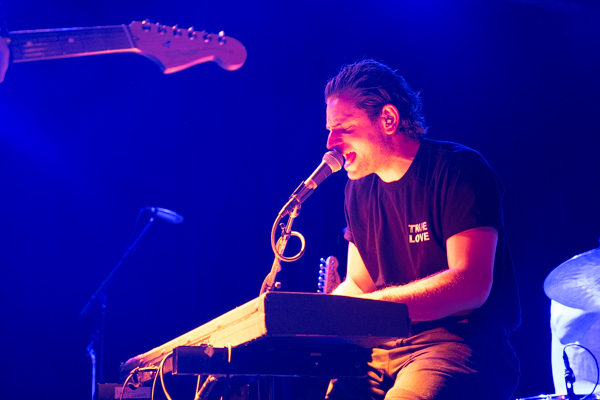 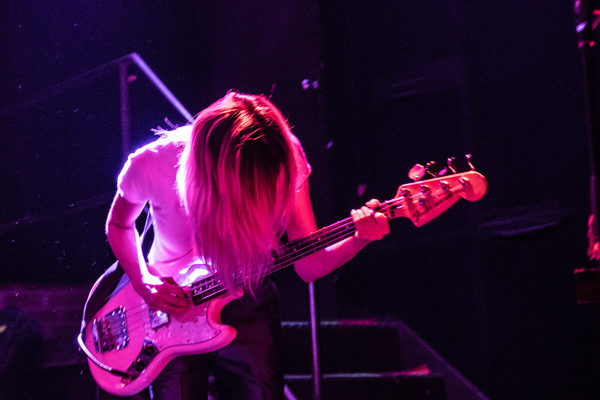 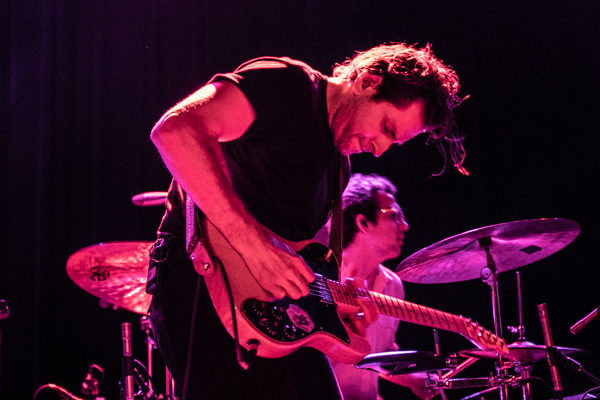 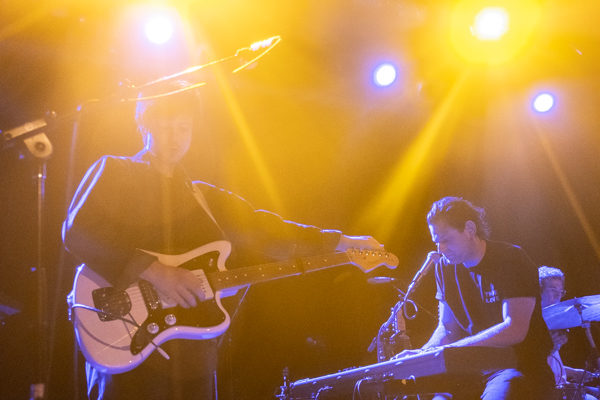 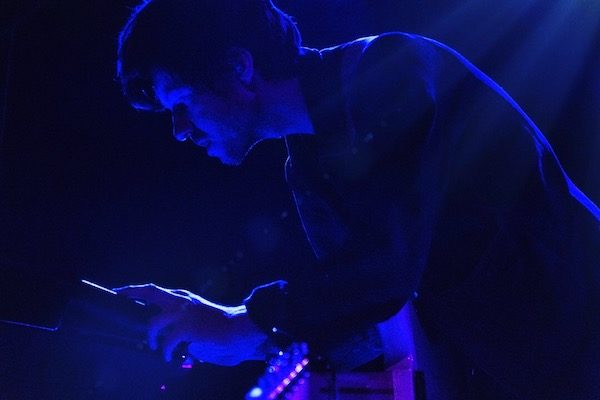 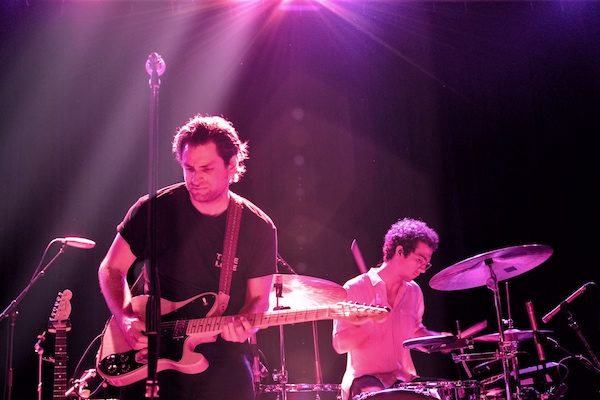 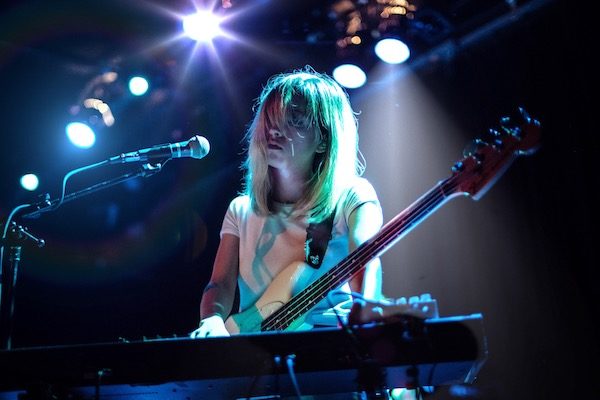 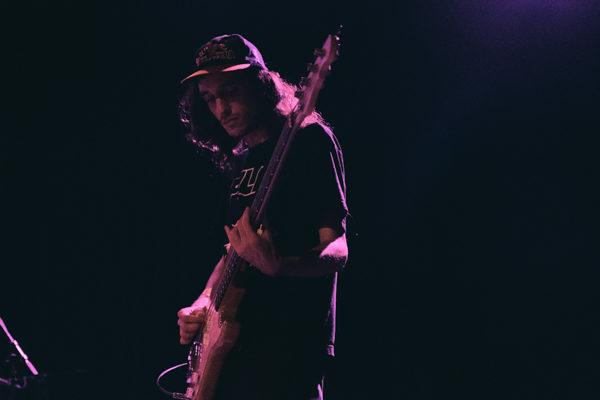 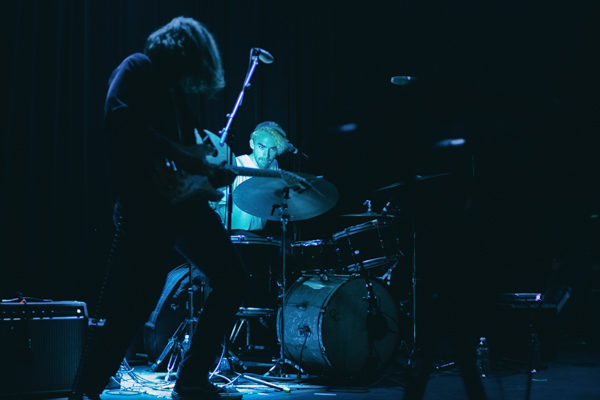 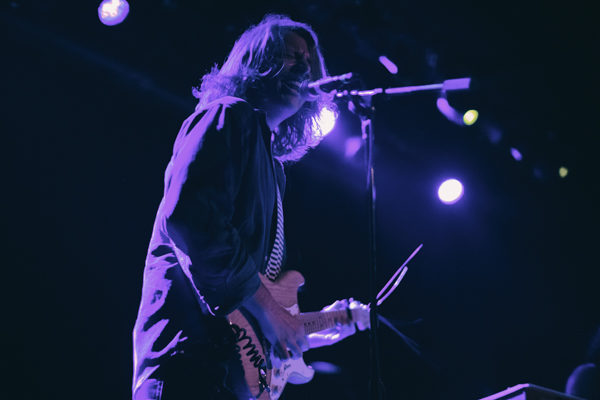 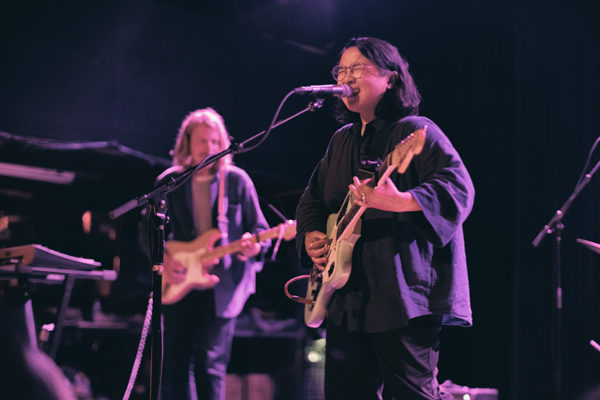 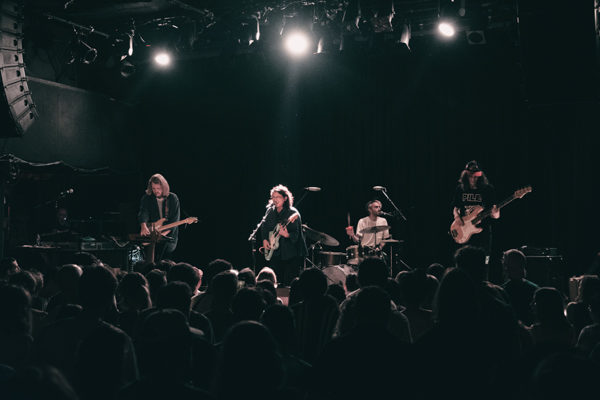 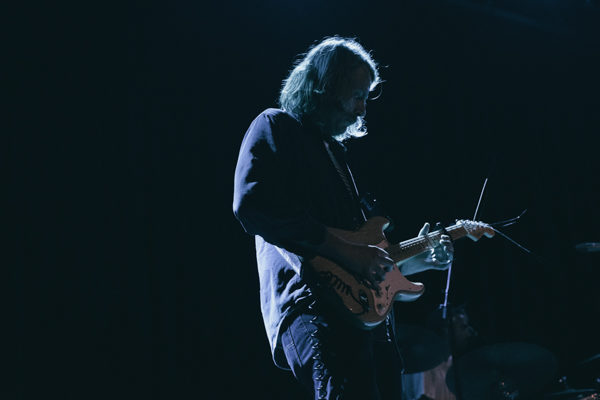 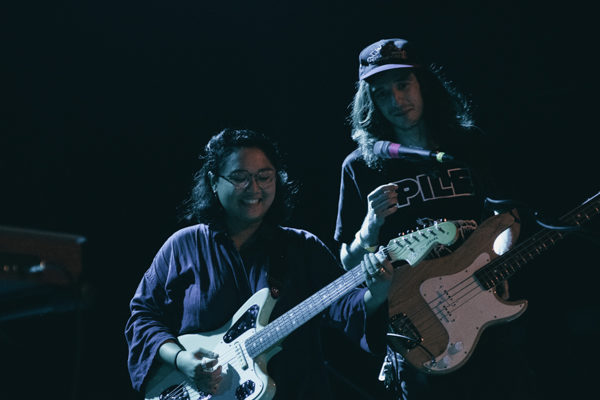 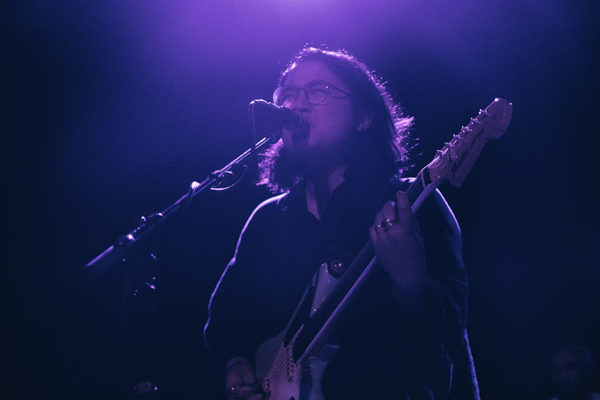 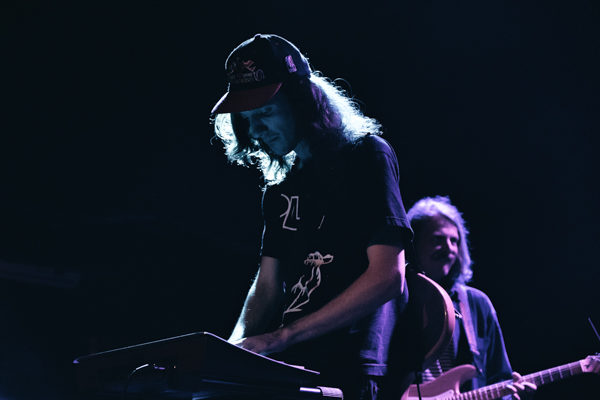 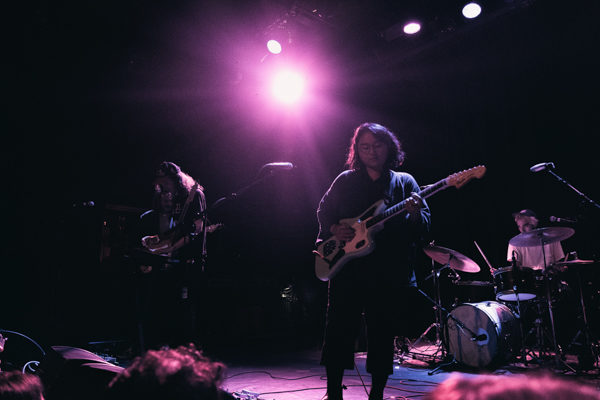