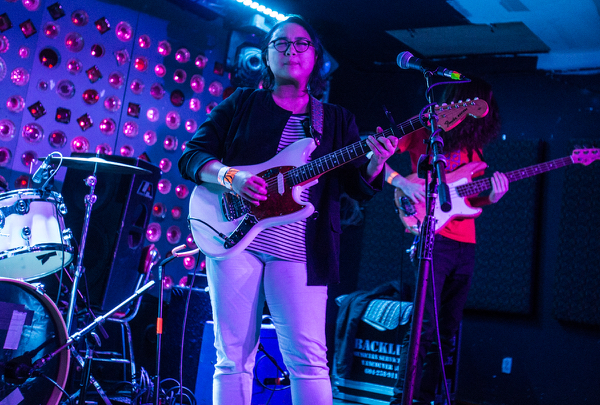 Oakland-based rocker Melina Duterte has captured a lot of well-deserved praise for Everybody Works, her debut album as Jay Som, which was recently released via Polyvinyl Records. She’s been on tour in support of the record, including a whole bunch of showcases at SXSW. They stopped in to New York on March 29, for a sold out performance at Baby’s All Right.

Supporting them on the tour was Vancouver, Canada trio The Courtneys, who released their new album The Courtneys II via Flying Nun Records. The band sounded great, even if lead-singer/drummer Jen Twynn Payne was battling a cold. Their brand of dreamy garage-rock was a welcome fit alongside Jay Som. Check out their new album, as it’s really delightful.

It didn’t take long for Jay Som to get to the point where she is easily able to sell out a room like Baby’s All Right, and it seems like it’s only a matter of time before the shows at Bowery/MHOW eventually come. For now, she’s already booked for a headlining show at Rough Trade NYC and a nice opening slot for Dirty Projectors at Northside later this summer. Everybody Works is an album I’ve been obsessing over as of late, yet another great album that we’ve already gotten in 2017. 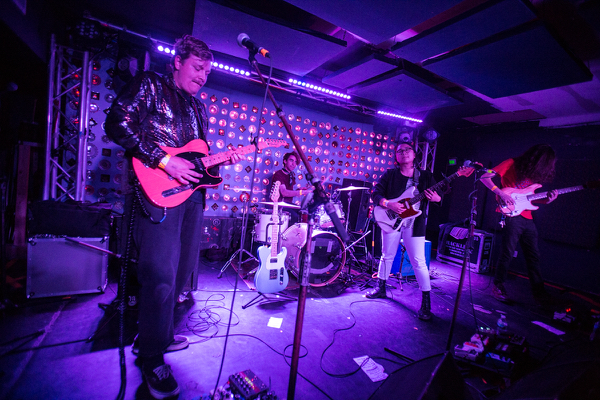 Duterte and her backing band gave us a tight performance that gave us most of the new album plus a few cuts from her 2016 compilation LP, Turn Into. The crowd for the show was very much on their side, shouting along to the anthematic “The Bus Song” line “But I like the bus!,” which the band said was the best out of all the cities they’ve played to.

She won us over with a blend of rockers, slow-jams, dance-leaning numbers, and even a bunch of famous guitar solos that her and guitarist Oliver Pinnell dueled over during the middle section of “1 Billion Dogs.” The live show effectively reinforced what was so apparent on the records; Jay Som so deftly combines different elements to create something undeniably winning.

Find a gallery of photos from both Jay Som and The Courtneys posted below, along with both band’s setlists. 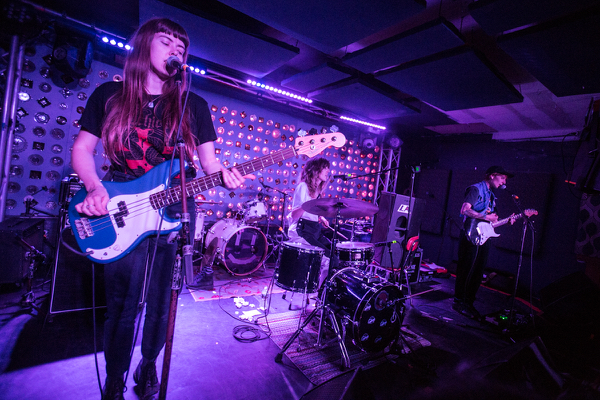 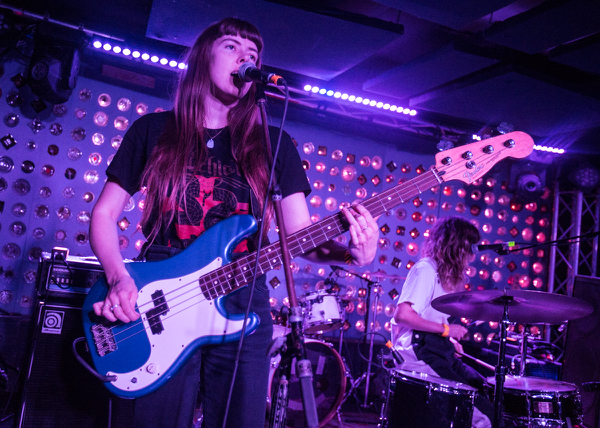 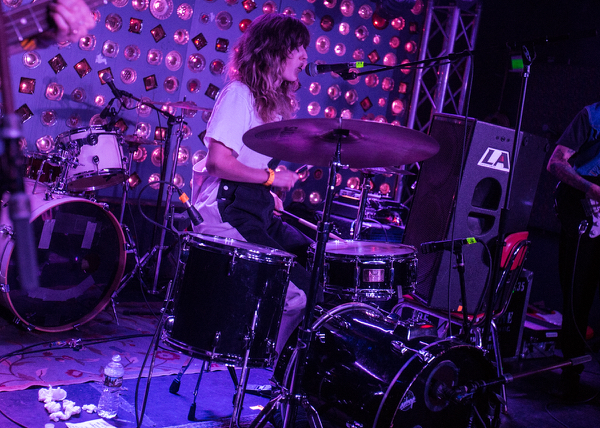 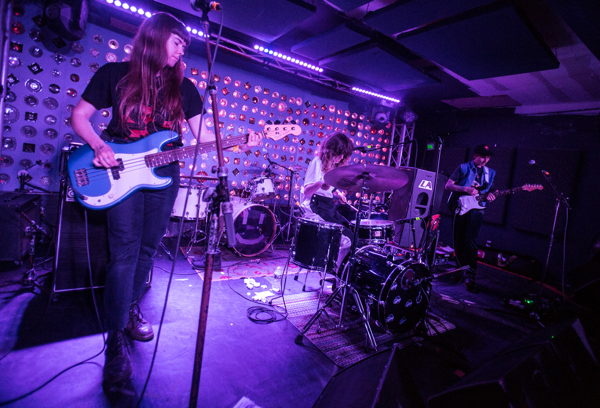 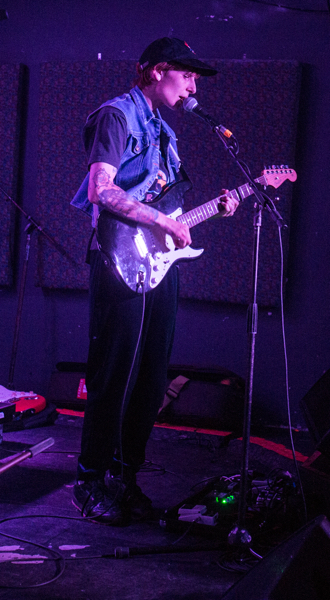 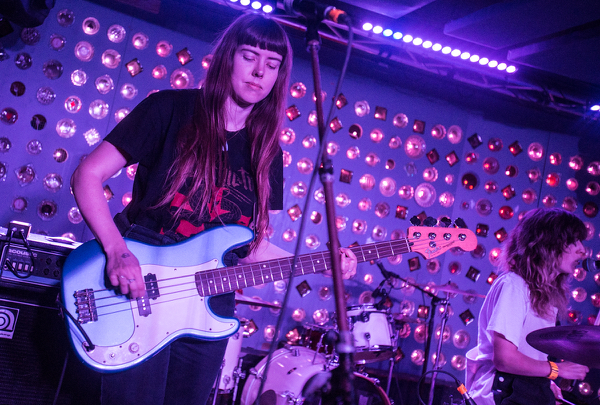 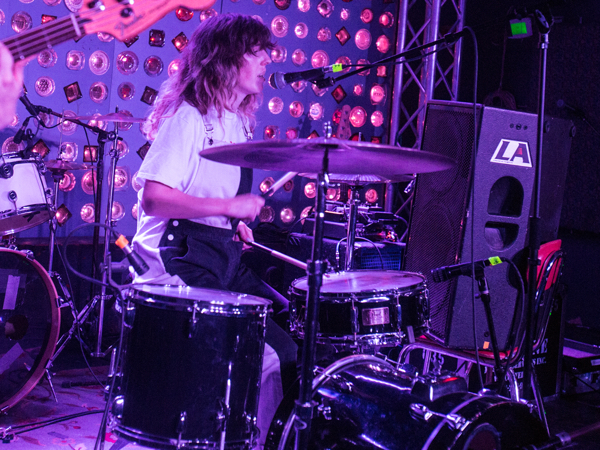 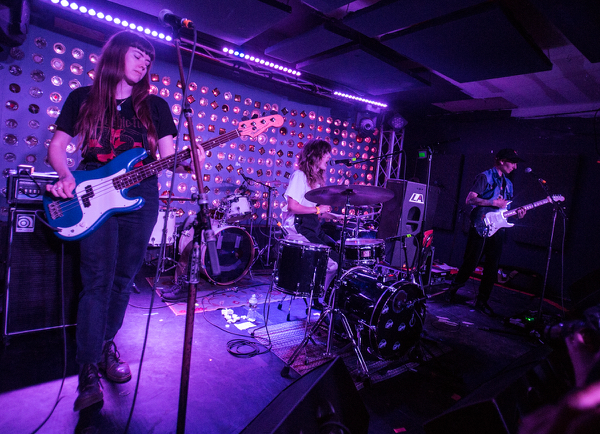 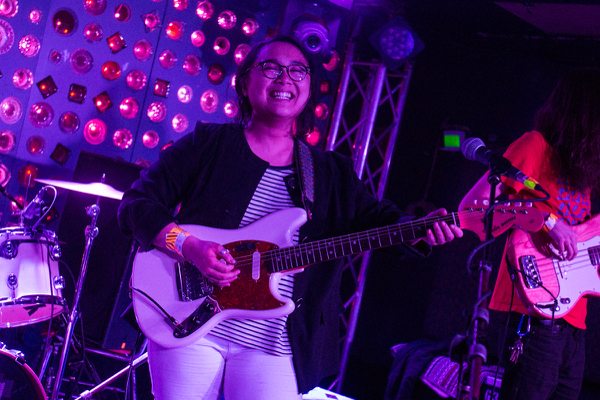 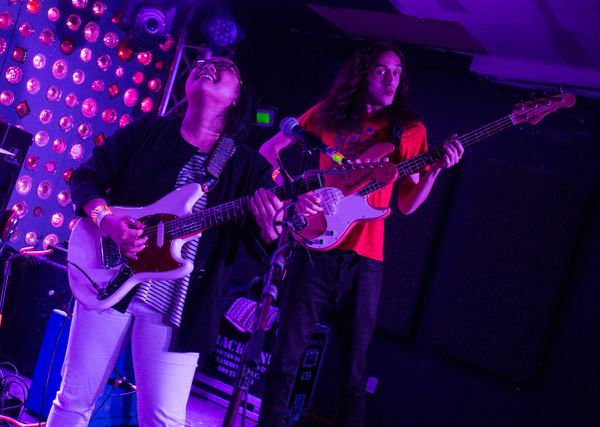 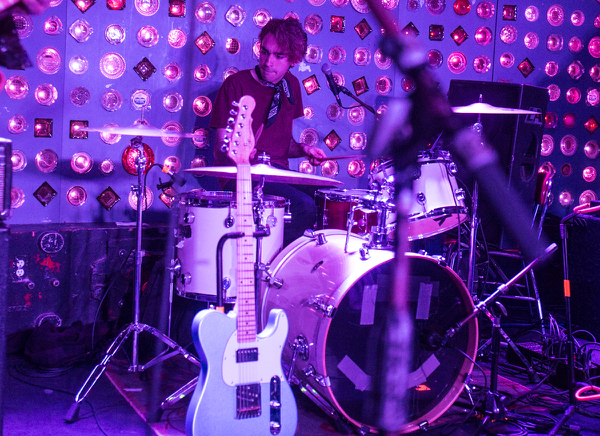 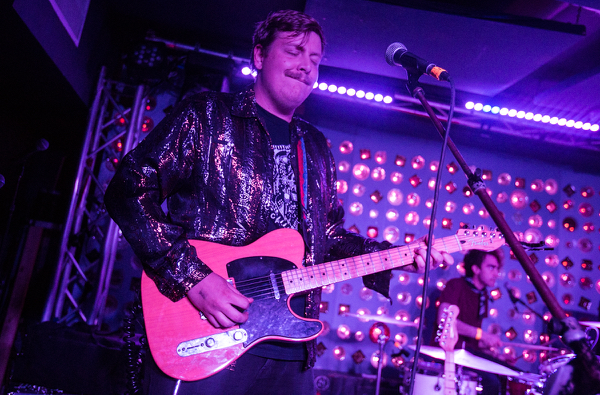 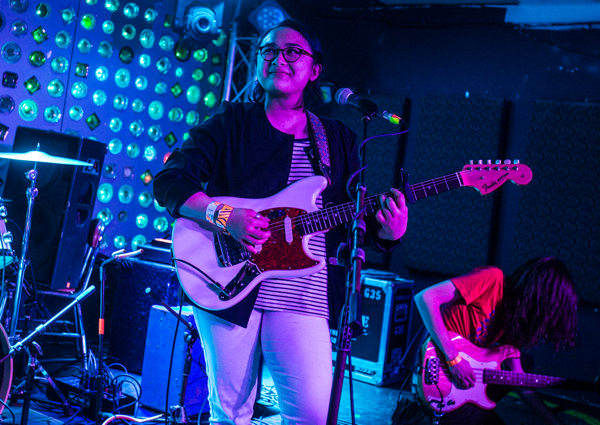 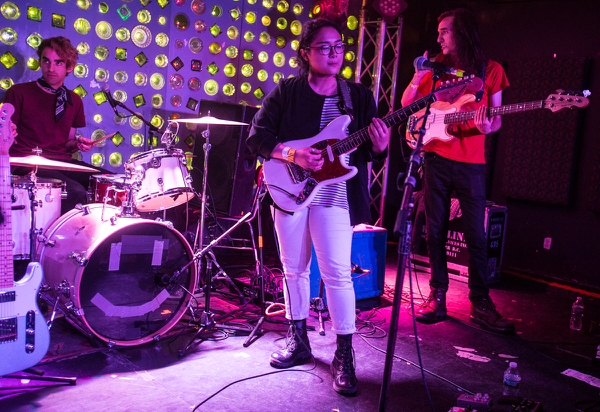 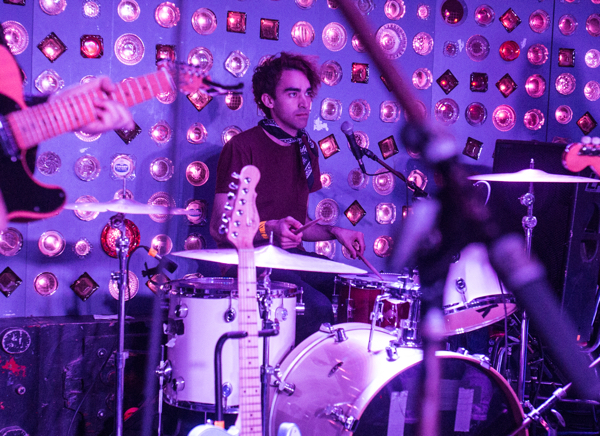 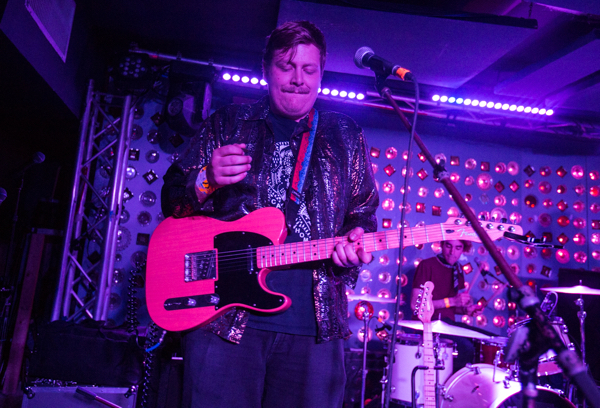 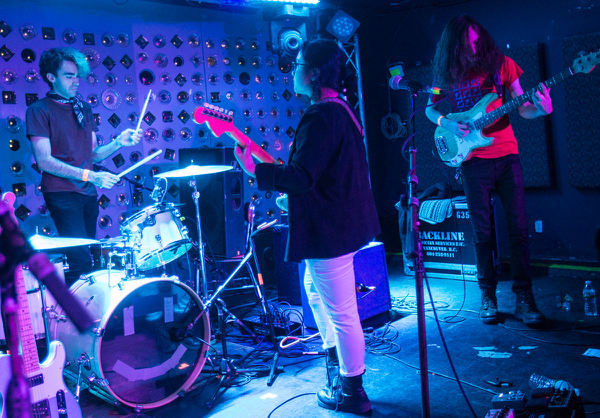 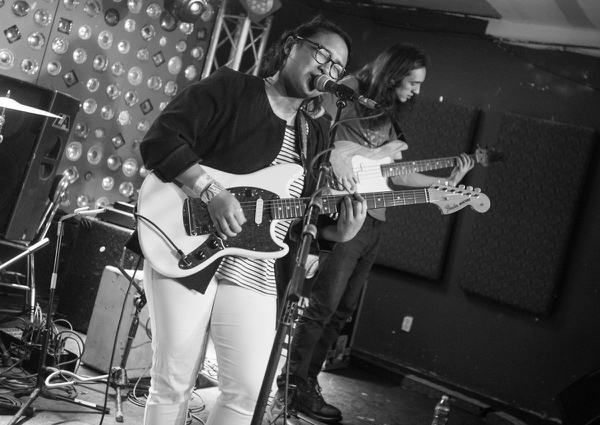 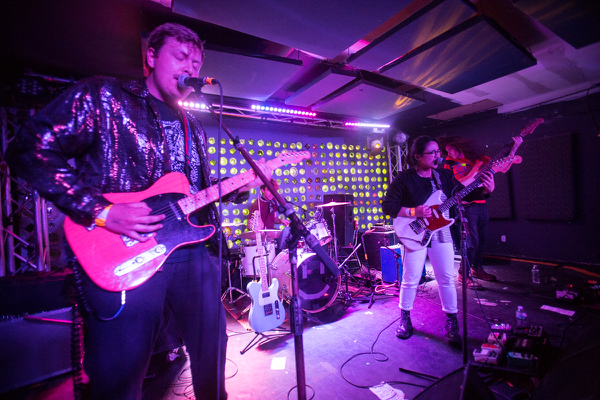 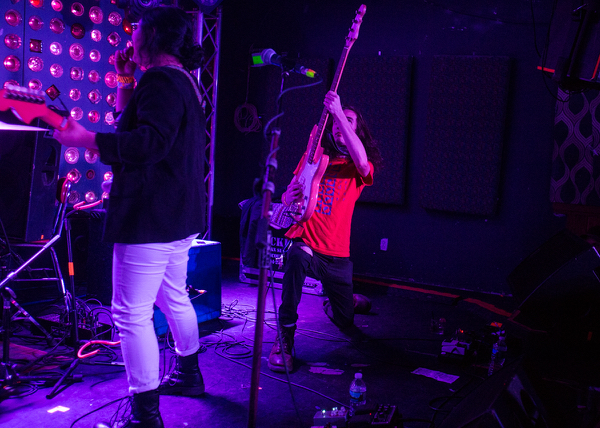 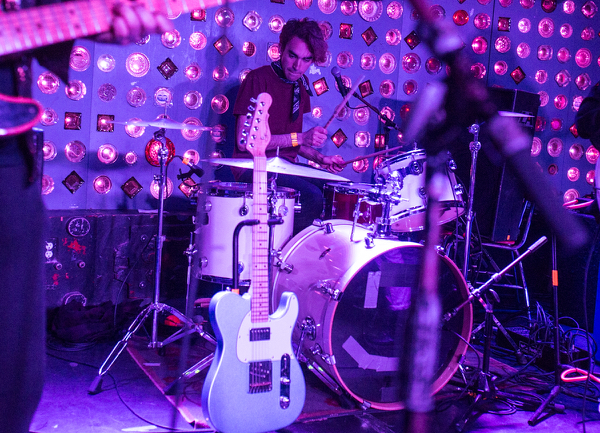 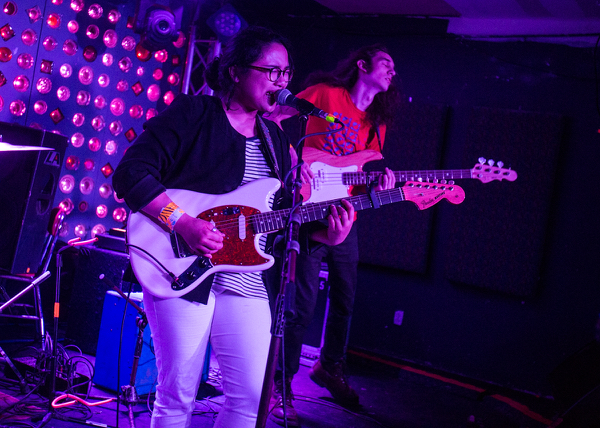 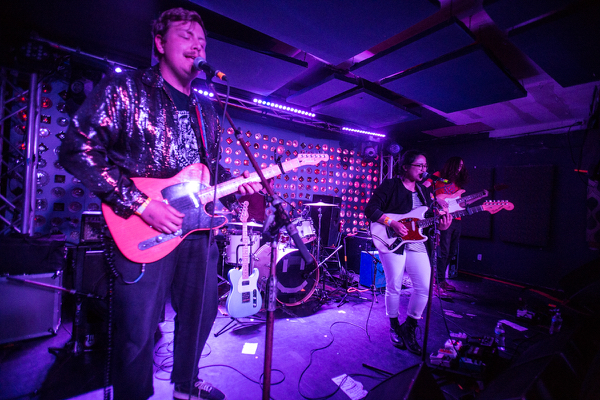 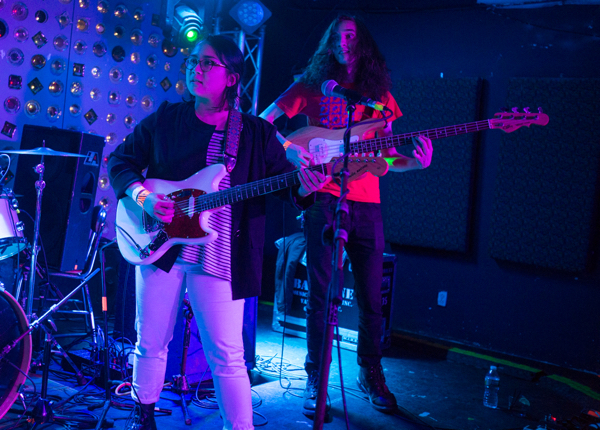 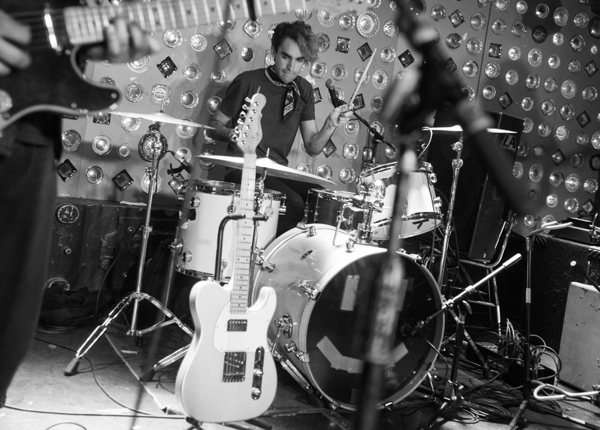