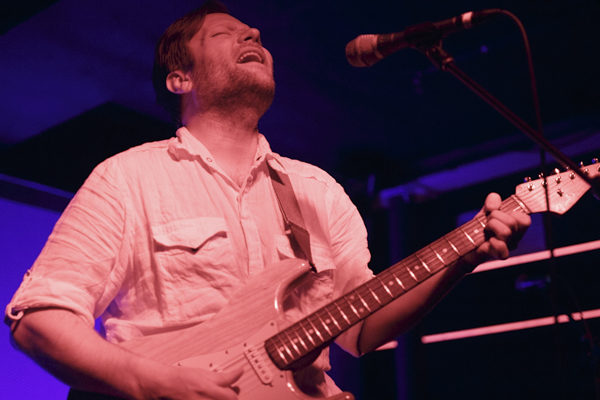 All photos by Taryn Alper

Longstanding Canadian indie rockers Frog Eyes released their final album Violet Psalms earlier this year via Paper Bag Records and are touring their last set of shows ever. This included a stop in Brooklyn on July 7 for a performance at Elsewhere (Zone One), their third to last show ever.

The show featured opening performances from both Zachary Cale and Hello Blue Roses (the project of Dan Bejar and his girlfriend, Sydney Herman, but Bejar was not there).

Our photographer Taryn Alper was there to capture shots from all three perforamnces, all of which you can find posted in the gallery below. 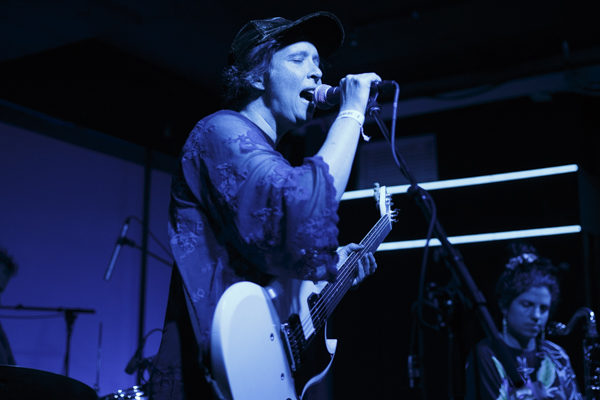 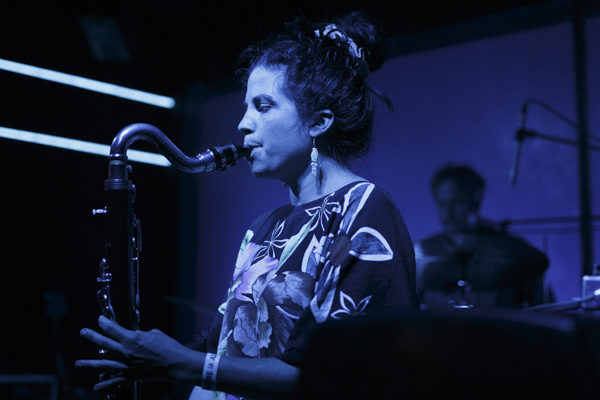 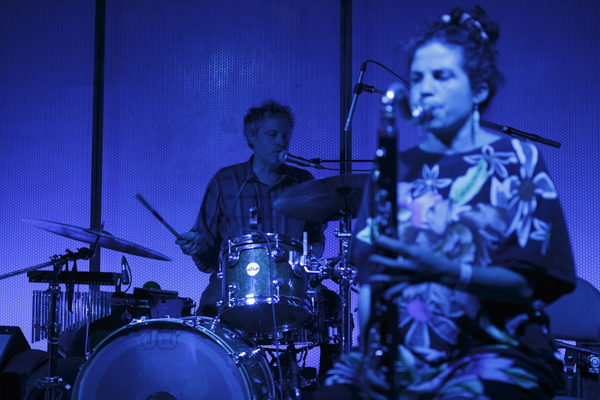 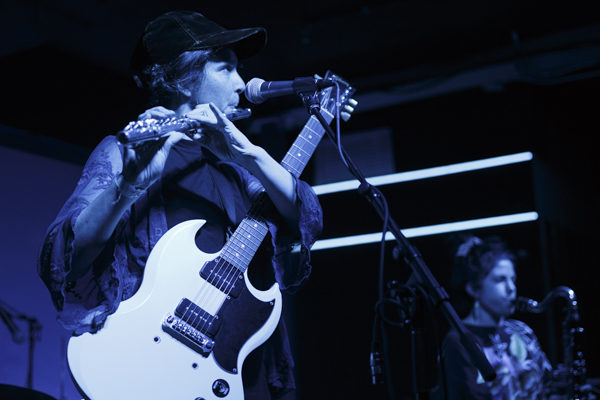 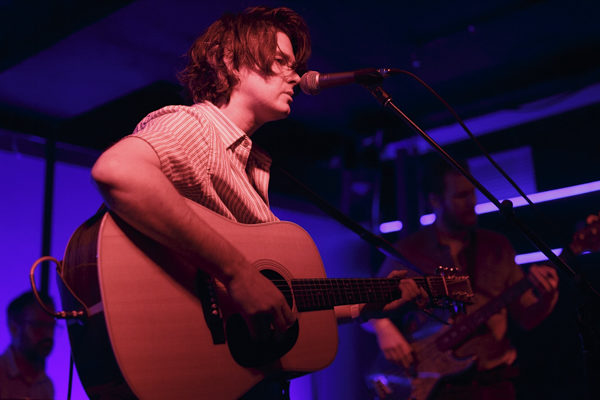 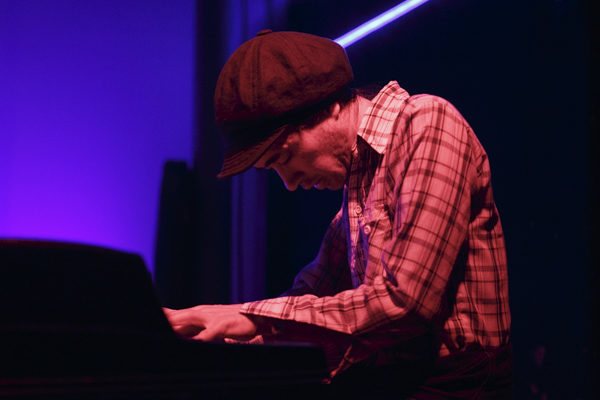 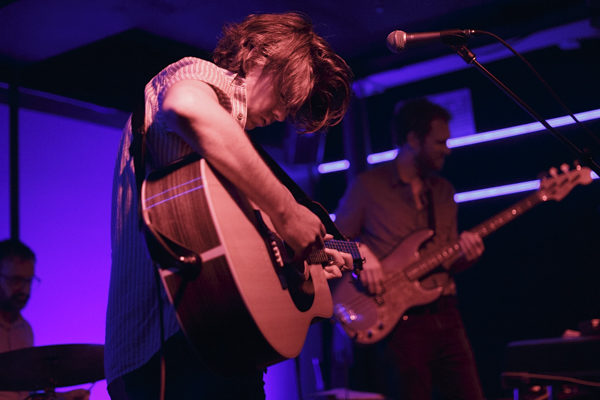 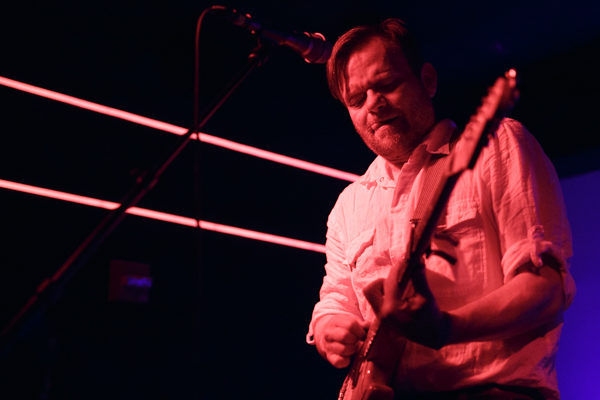 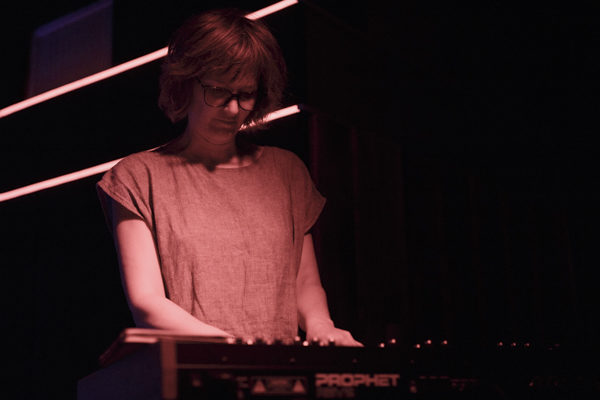 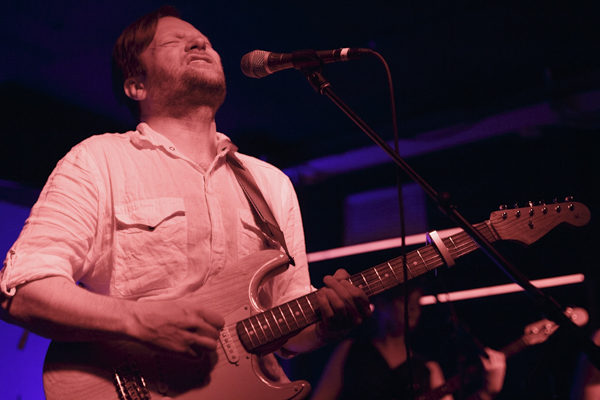 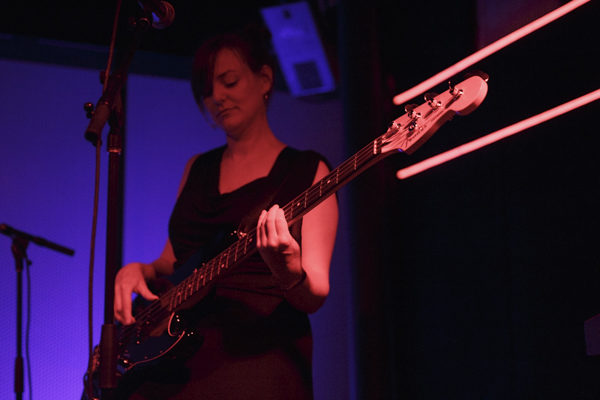 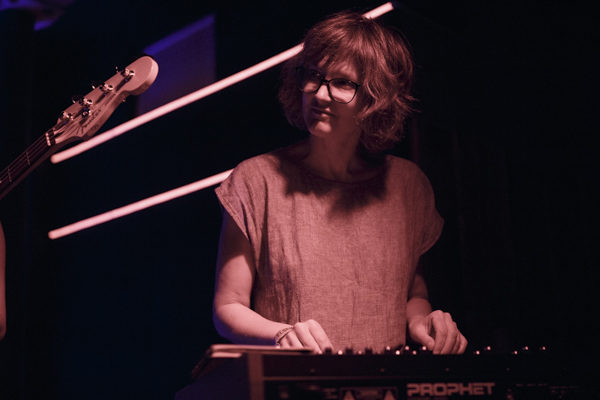 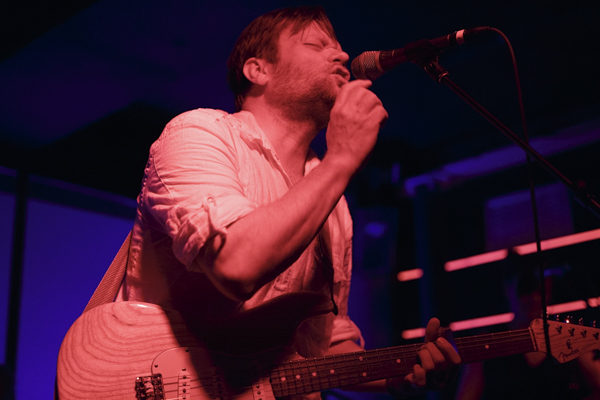 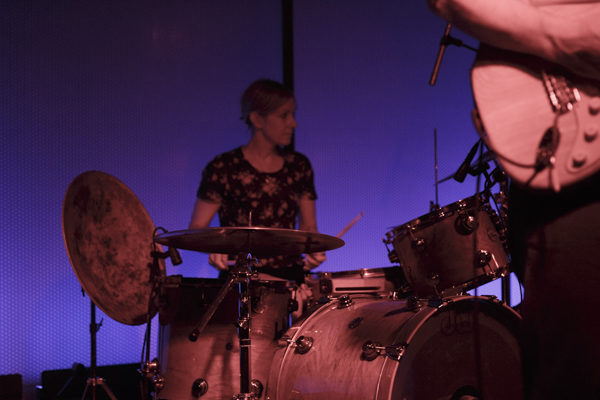 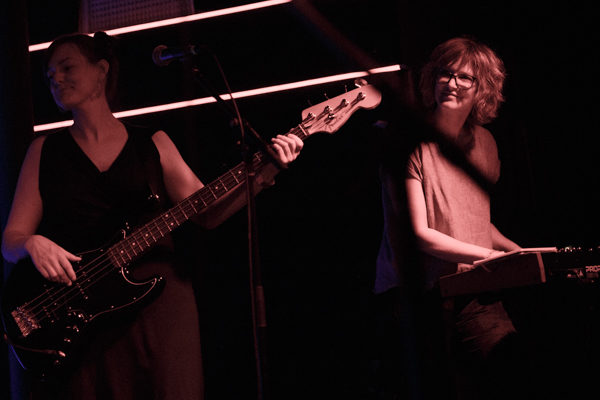 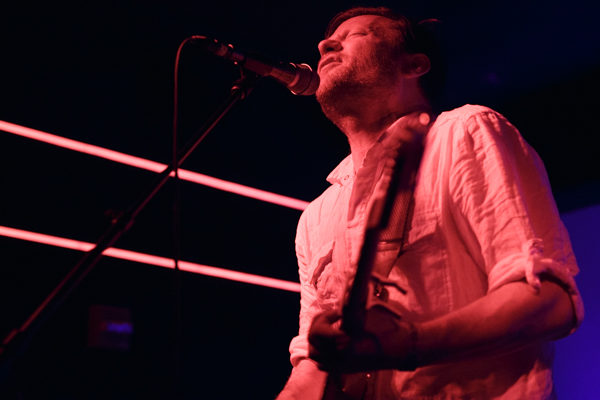 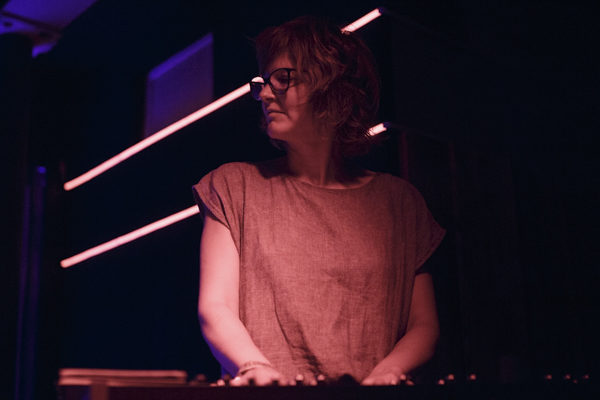 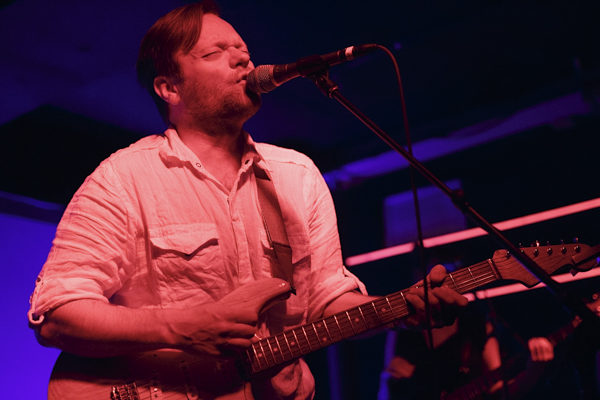