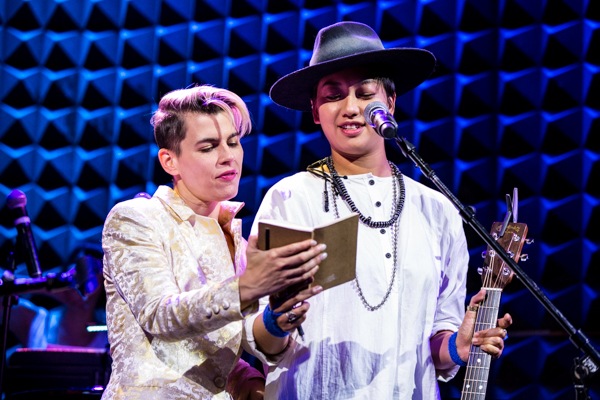 The talented Kaki King has started her own label Short Stuff Records, bringing on Brooklyn singer Treya Lam as the label’s first signing. On June 7 Kaki King set up a special performance at Joe’s Pub serving as the record release for Lam’s new album Good News, which King also produced.

King kicked things off with a short opening set, before handing the night over to Lam who gave fans a taste of the new album with King sitting in on drums.

Our photographer Qbertplaya was there to capture photos from both performances, all of which you can find posted in the gallery below. 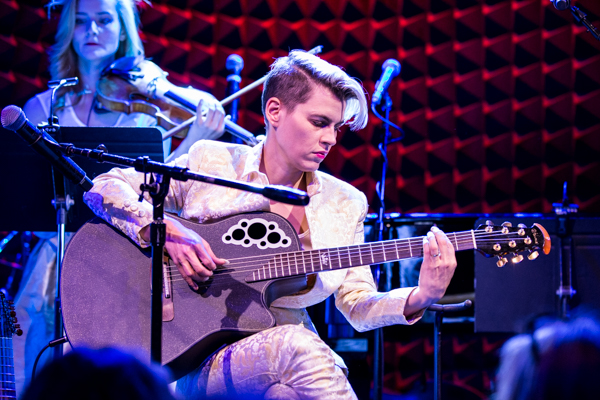 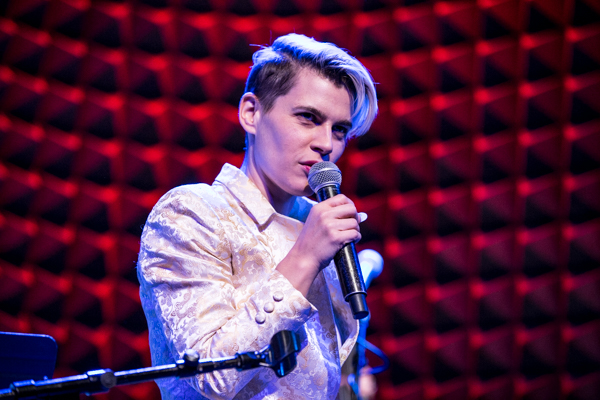 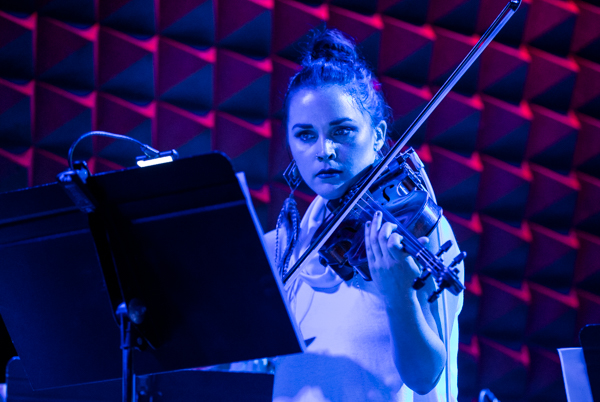 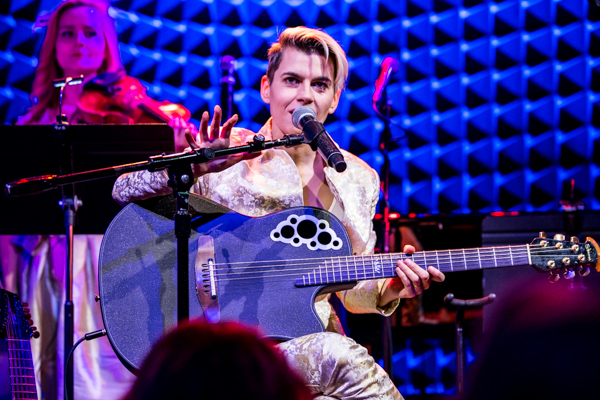 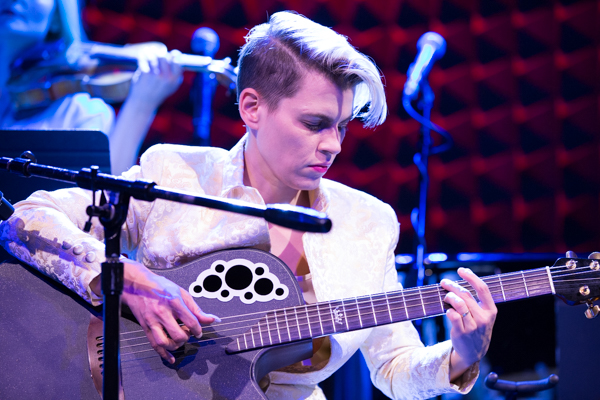 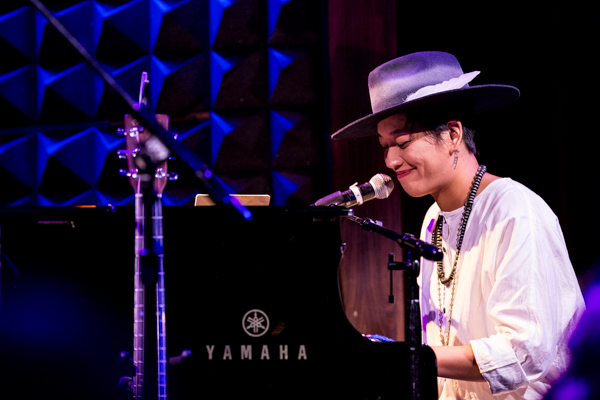 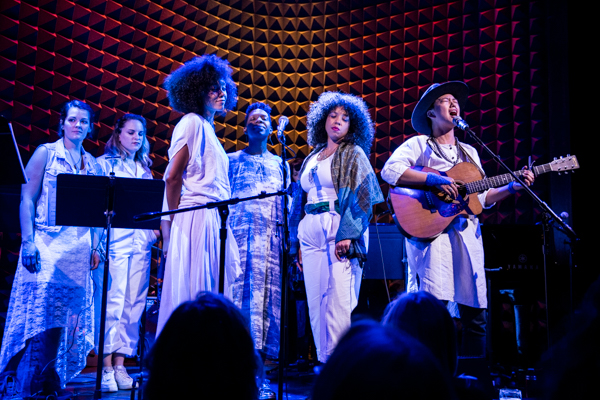 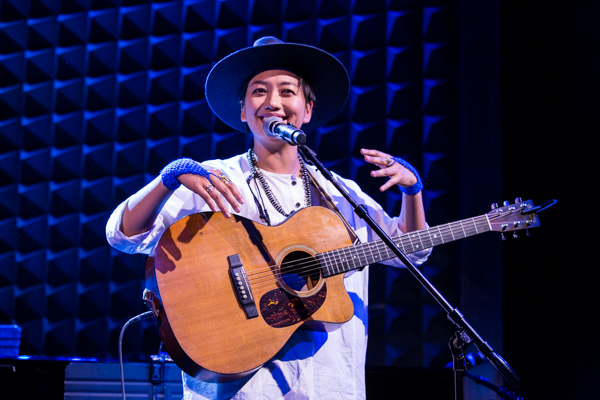 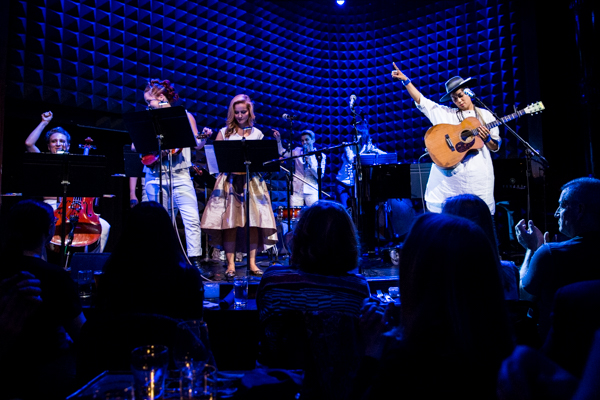 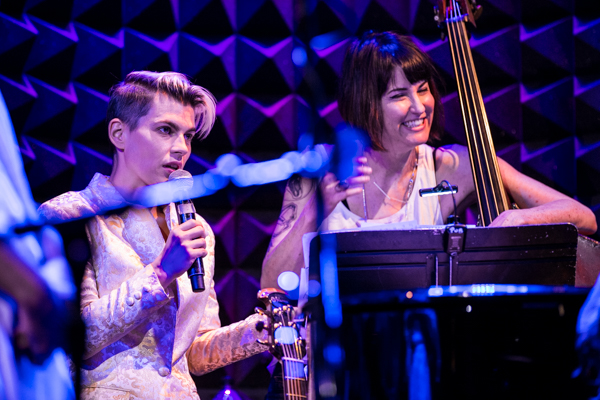 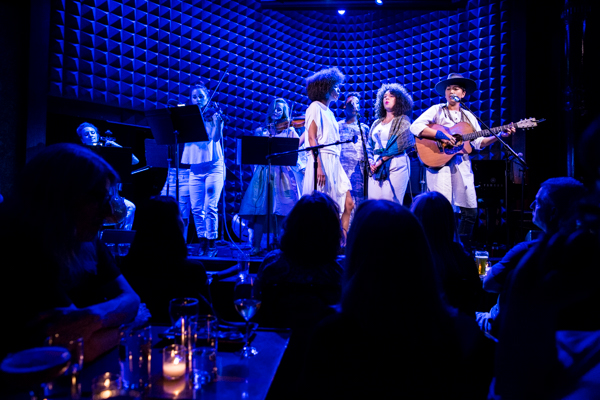 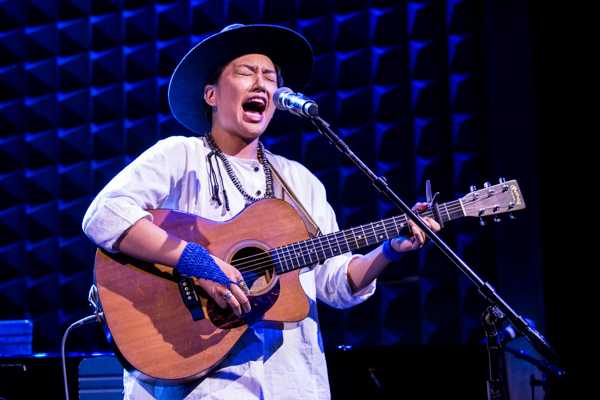 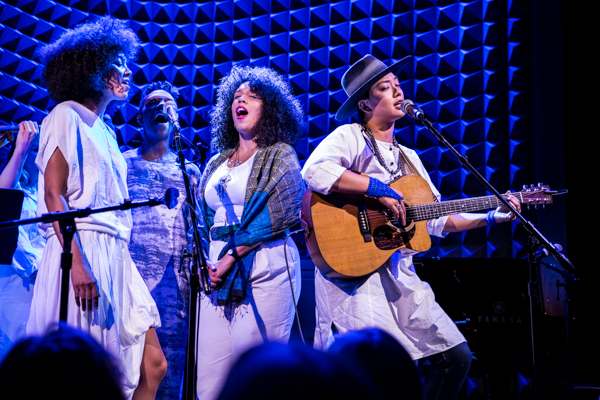 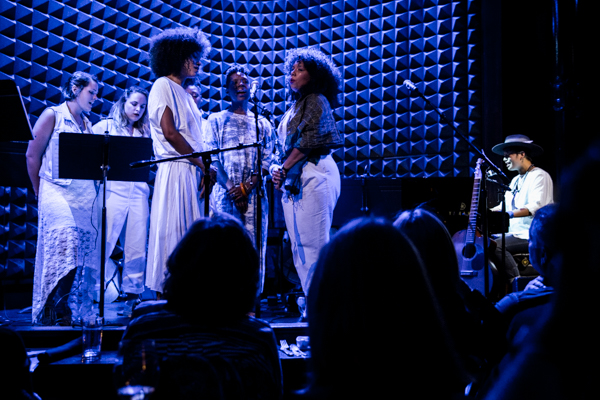 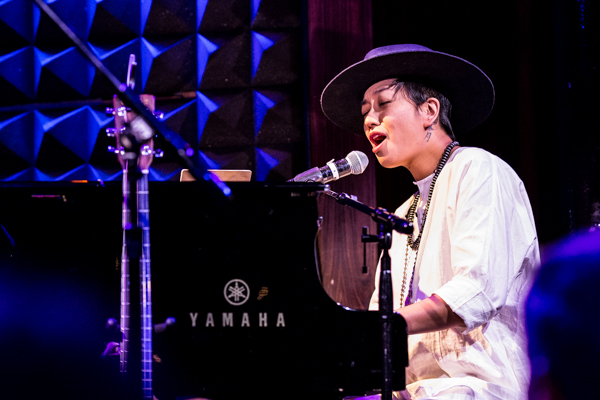 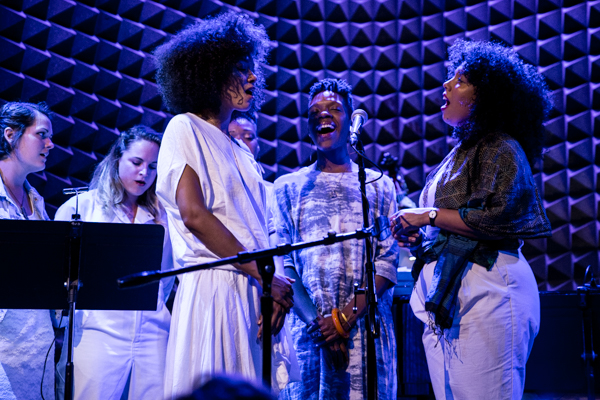 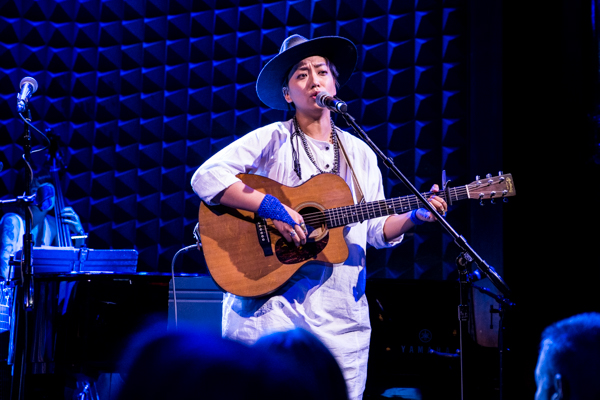 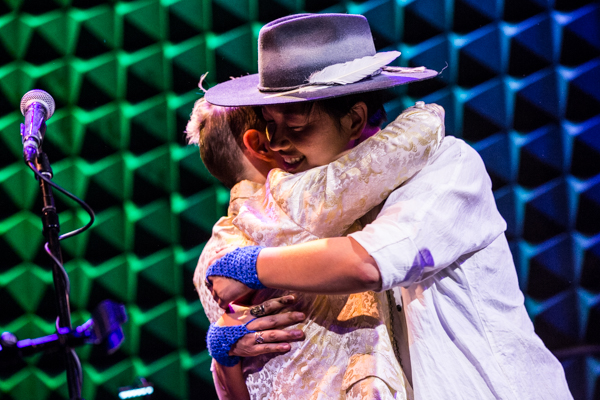