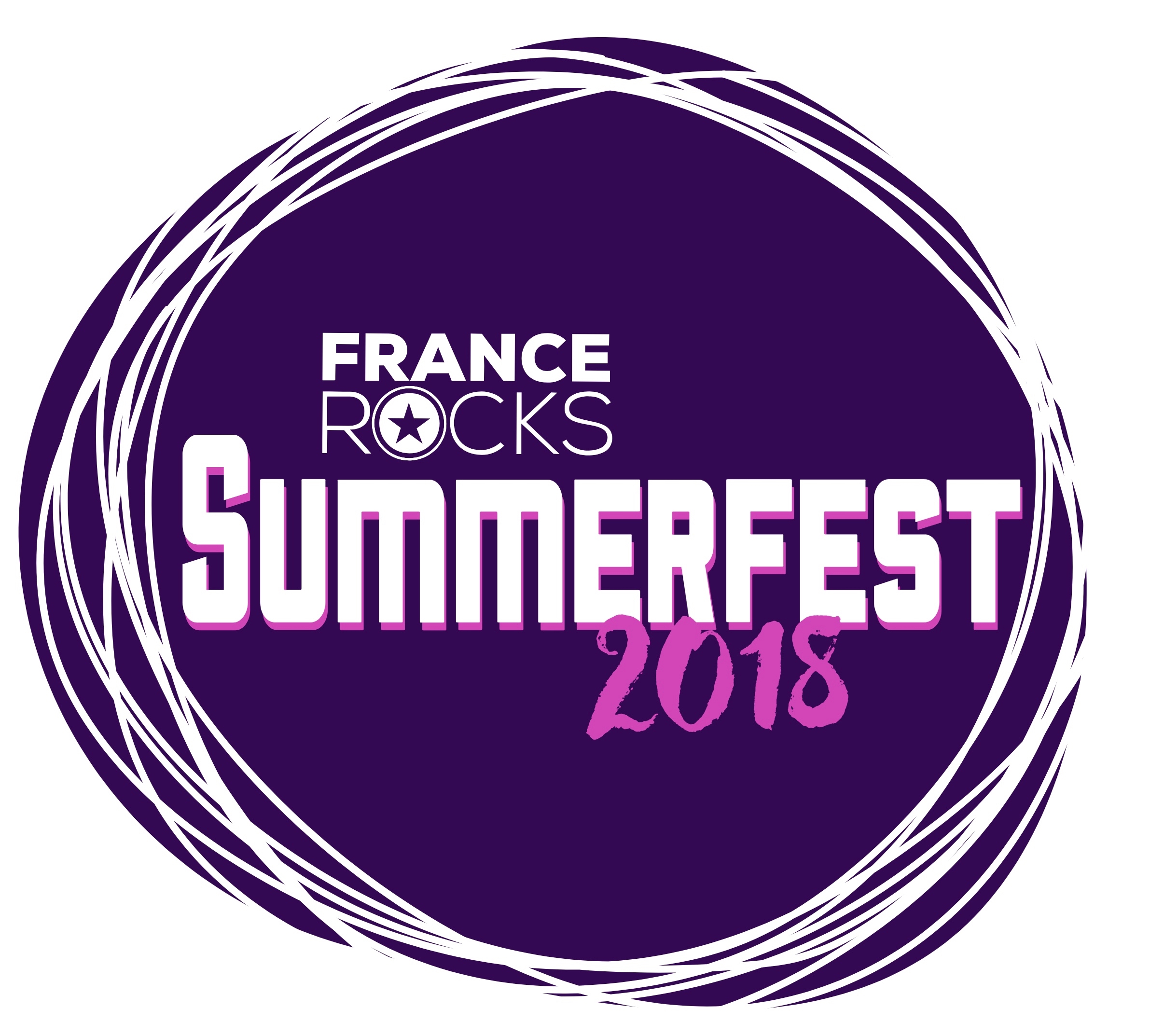 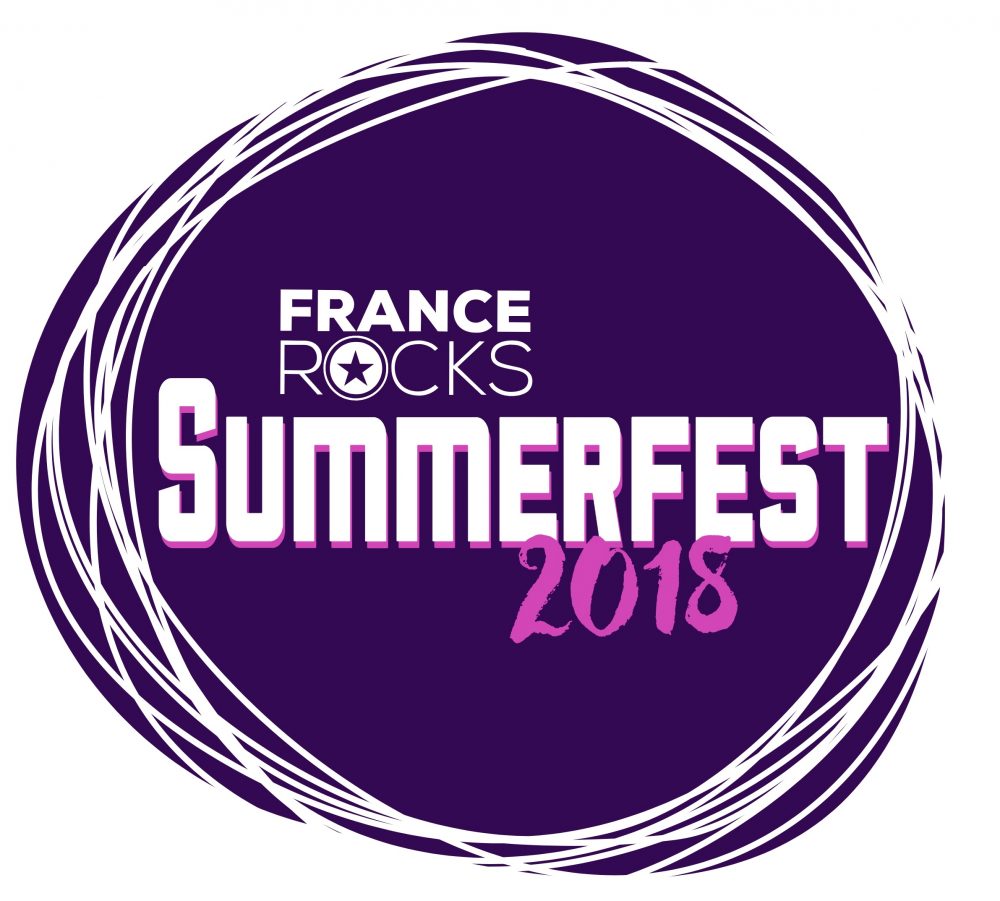 France Rocks Summerfest will return for its third annual year from June 1-July 5, allowing music lovers in New York City a chance to show off an expansive collection of talented French musicians as well as International artists who draw inspiration from France.

Presented by France Rocks and the Bureau Export (the French Music Export Office), along with support from New York Music month and Lacoste, the lineup includes over 25 artists across genres spanning from rock, indie pop, world and electronic, that will take place in over 25 venues across the city from Central Park Summerstage and Lincoln Center to Brooklyn’s Northside Festival and Brooklyn Steel and intimate venues as well.

There’s always a wealth of great music in New York City, especially in the dead of summer, but France Rocks will provide fans with something a little different and bring some fresh sounds and even more culture to the best city in the world with plenty of fresh and established talent that deserves to be discovered.

Find the full lineup on the website or posted below: