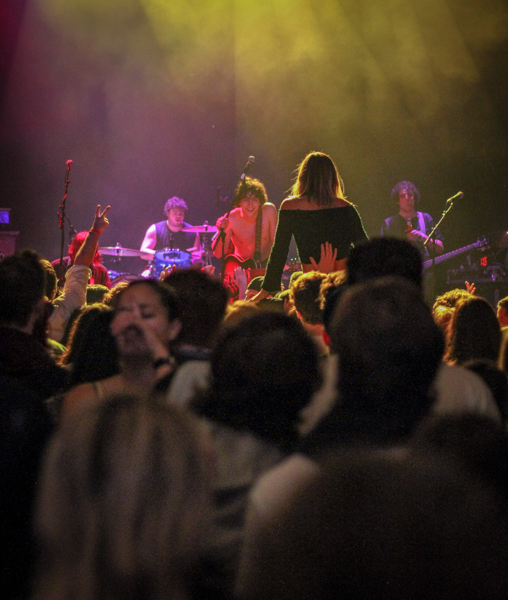 All photos by Dave Scholten

Twin Peaks and The Districts were the touring partners that we didn’t know we needed to see together but oh man, does it make sense. Both are two of the brightest young rock bands we have at the moment and both are known for putting on pummeling live performances.

While the tour didn’t come into New York City, there was still an area stop at White Eagle Hall in Jersey City on February 23. This sold out show was packed with the young and feisty audience that you’d come to expect and had the whole place going wild.

Our photographer Dave Scholten was there to capture the action from both performances. Find his shots posted in the gallery below. 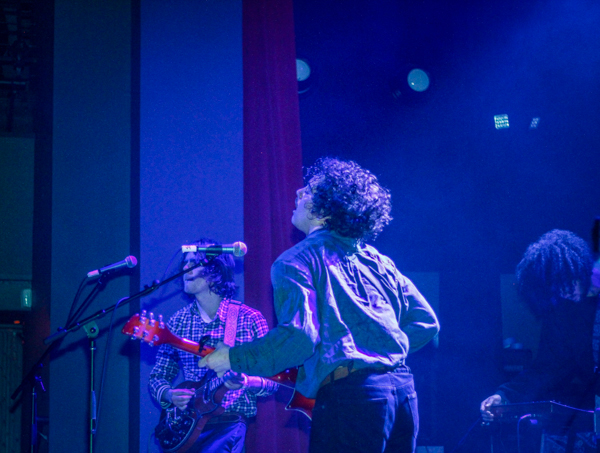 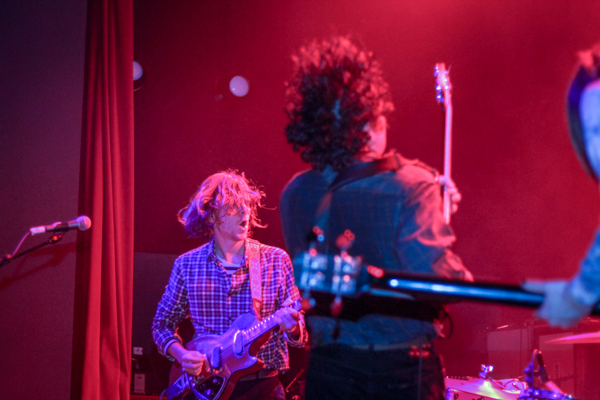 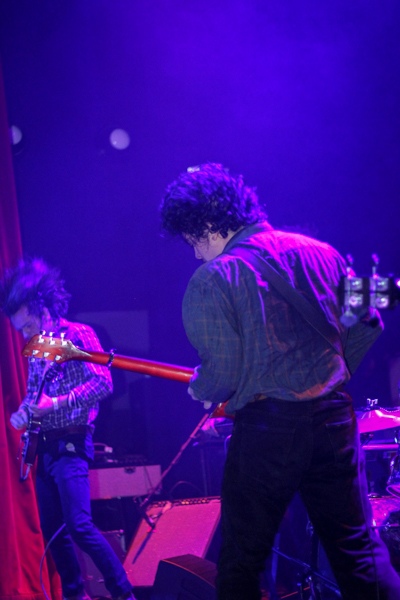 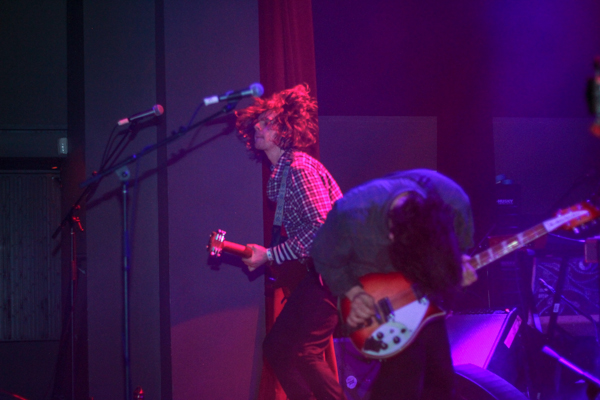 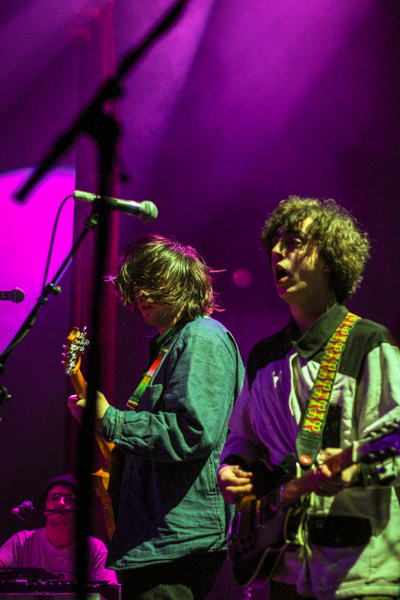 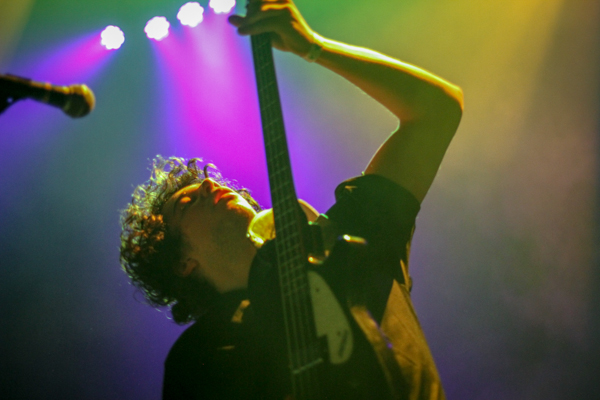 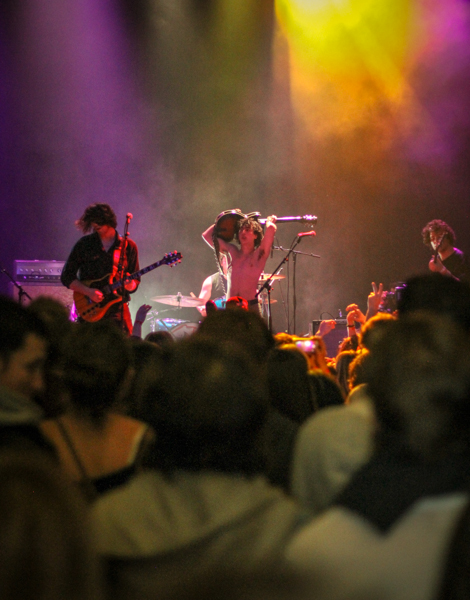 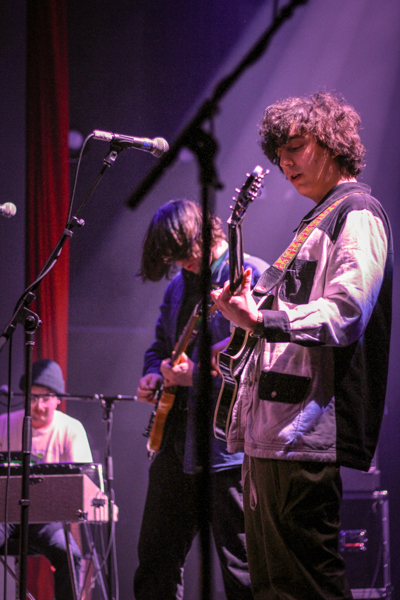 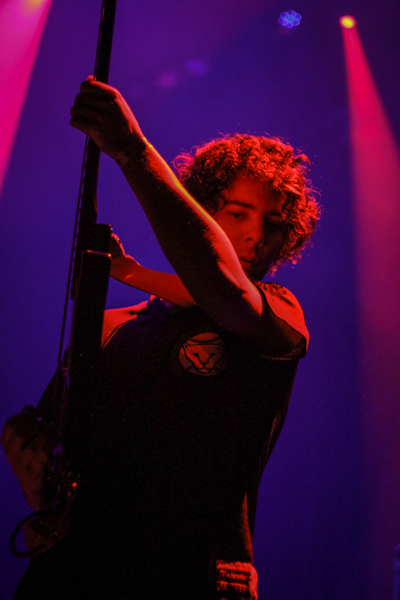 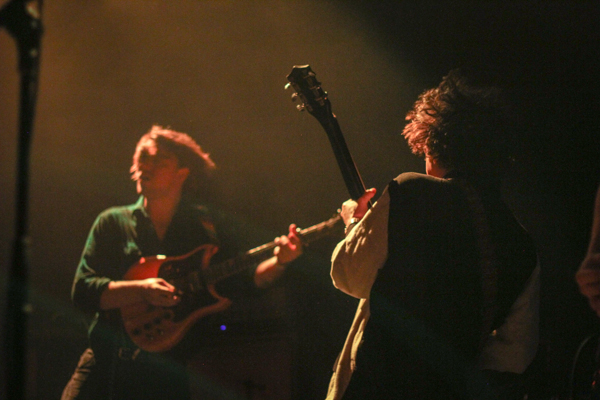 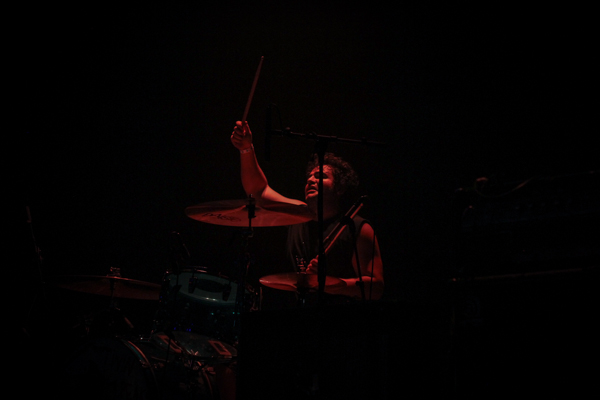 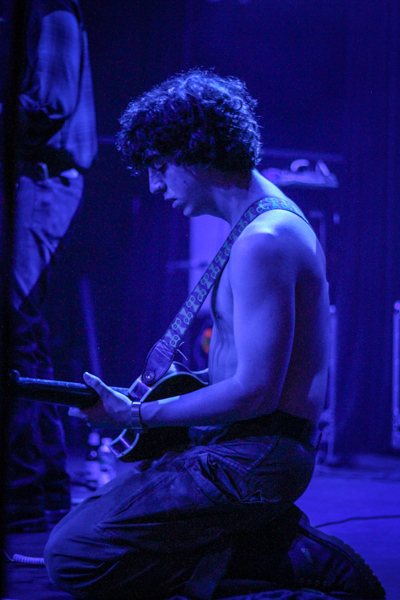 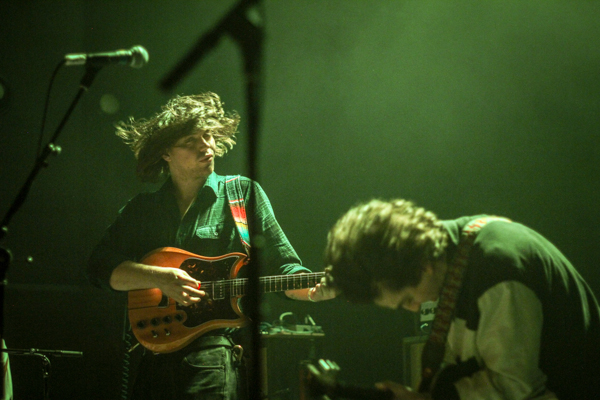 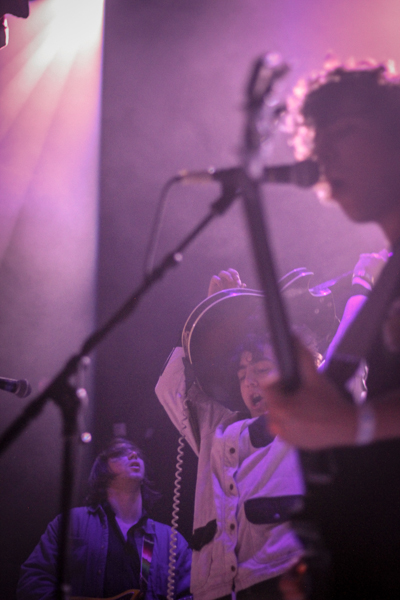 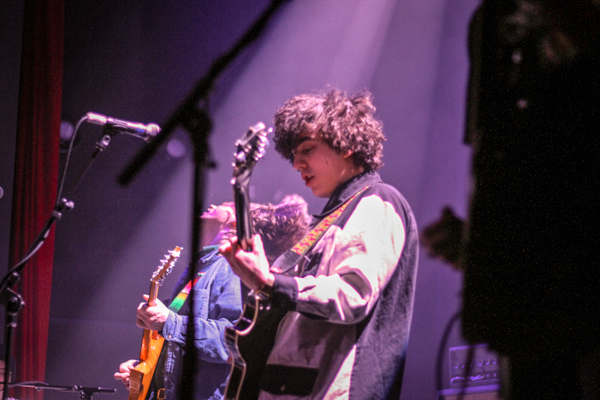 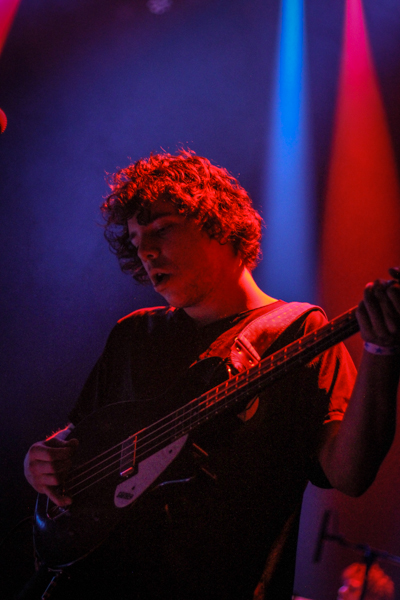 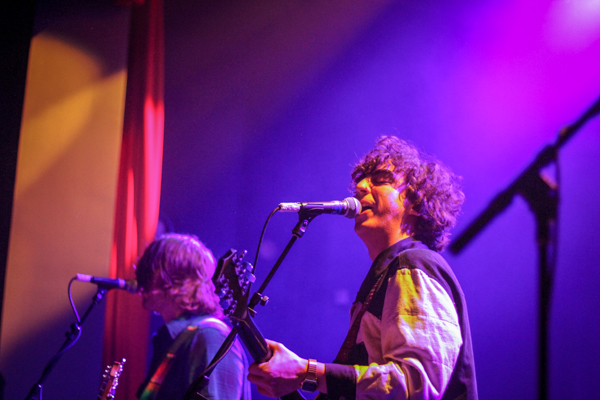 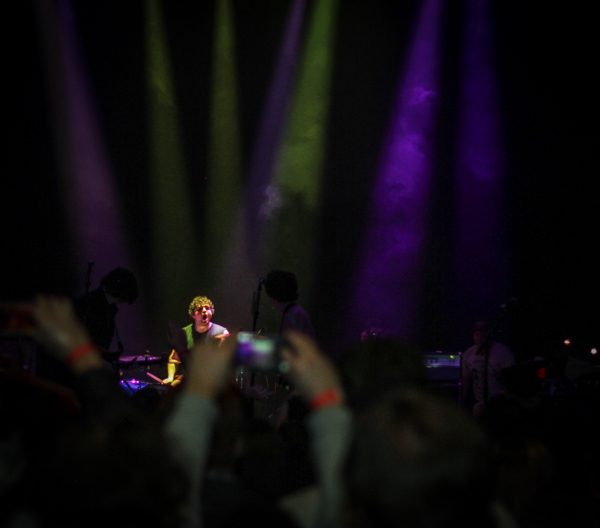 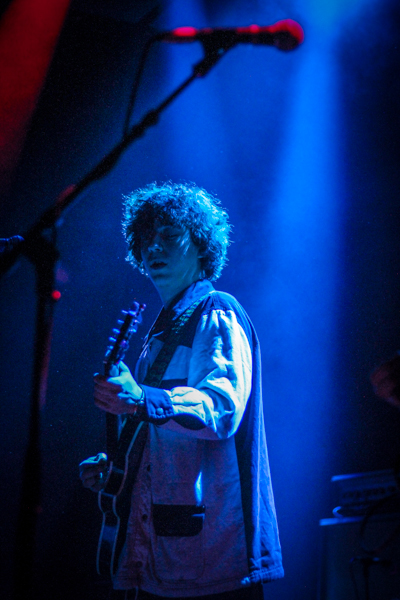 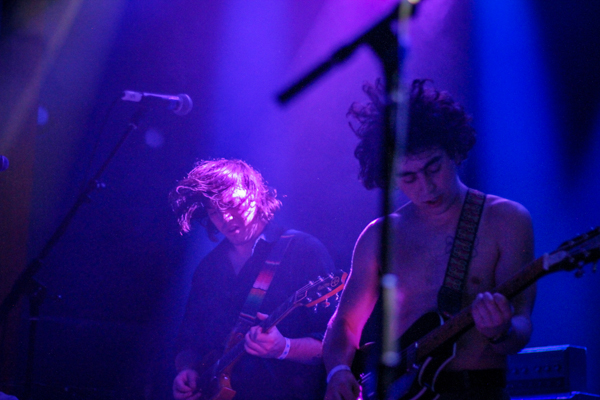 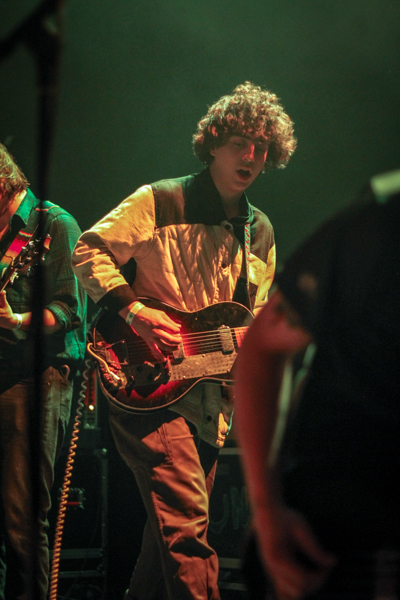 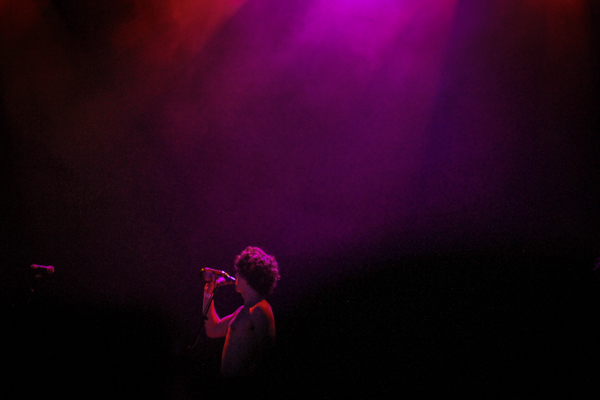 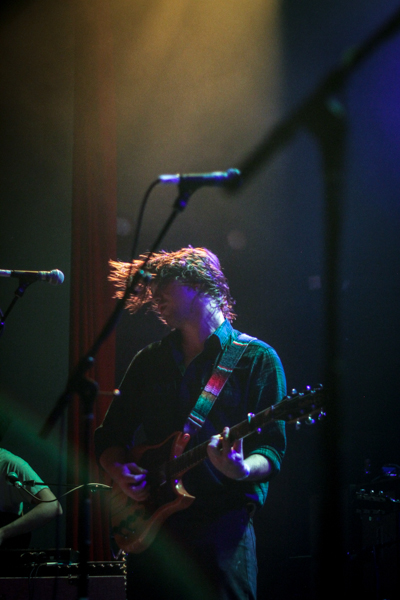 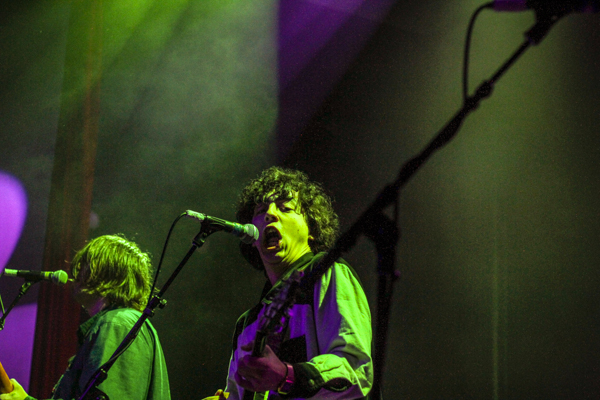 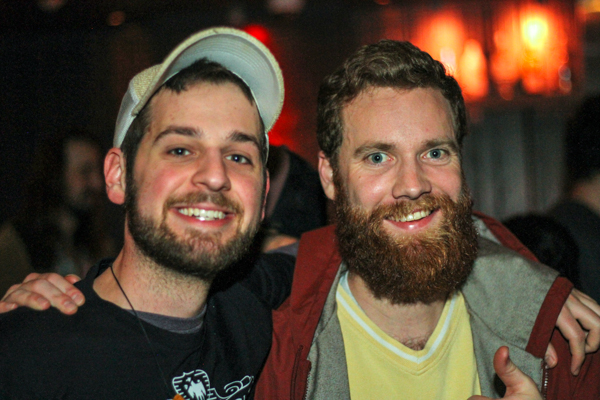