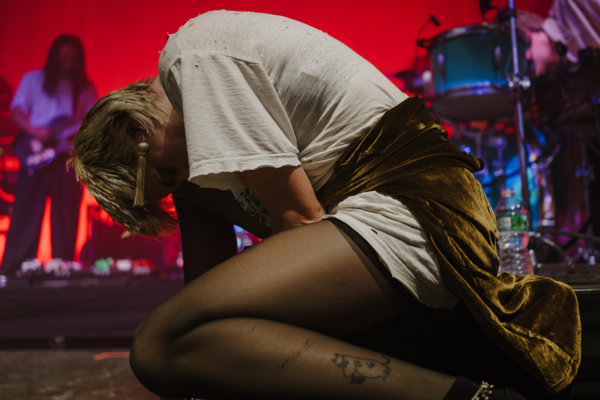 All photos by Eric Han

Last year Danish pop singer MØ returned with new EP When I Was Young (released via Sony Music), which is her first release since her 2014 debut album No Mythologies to Follow.

Her tour in support of the new release brought her to New York for a pair of sold out shows at Brooklyn Steel. It’s amazing to see considering we saw one of her first shows ever in the U.S. at our CMJ showcase way back in 2012.

Our photographer Eric Han was there to capture shots of night one on January 25. Find shots of both opener Cashmere Cat and MØ (along with her setlist) posted below. 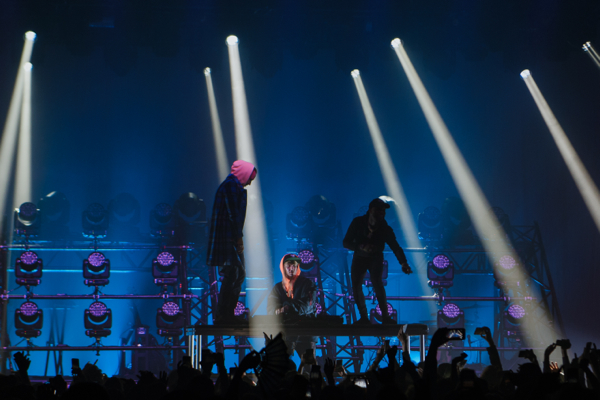 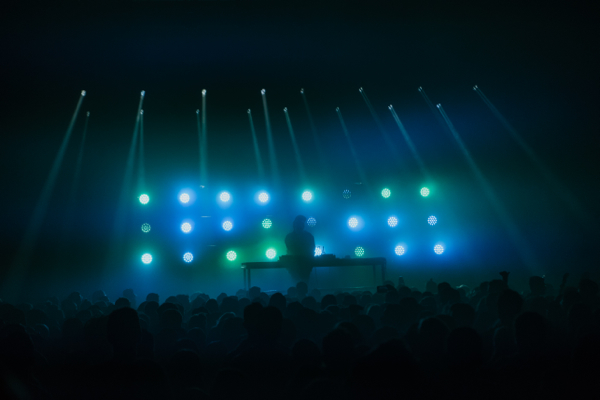 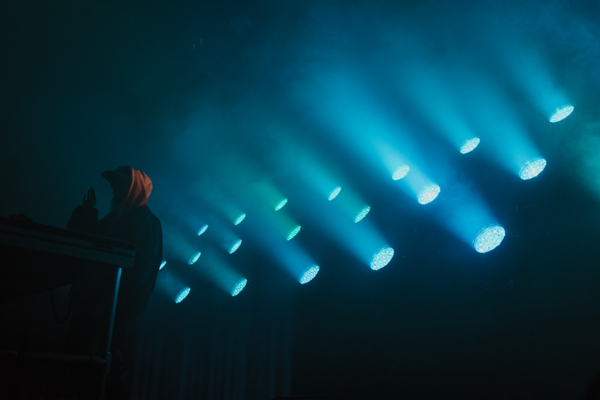 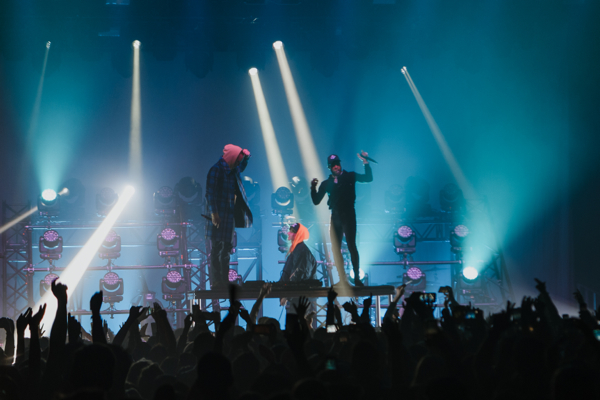 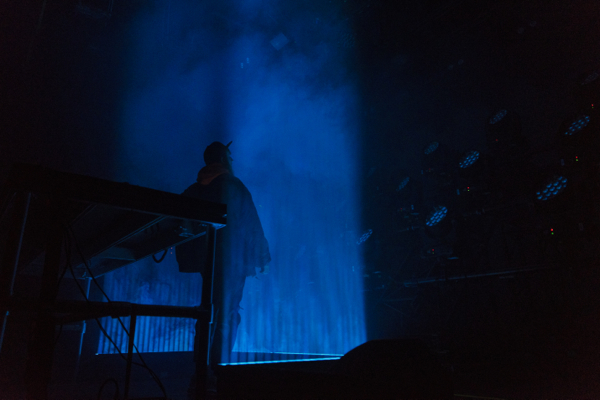 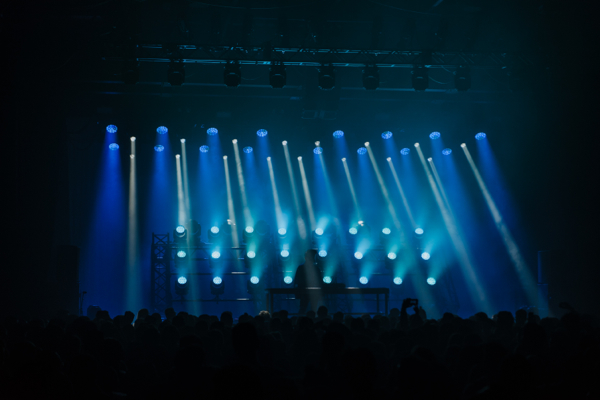 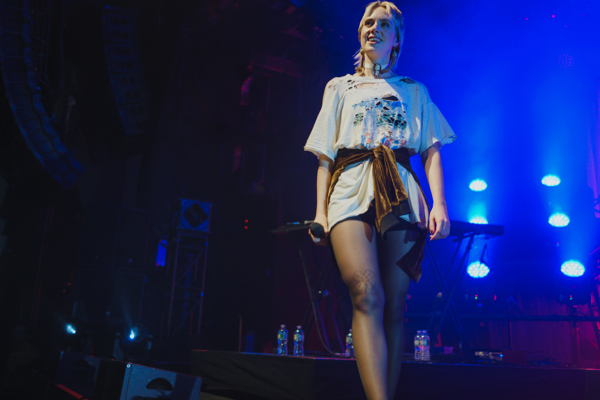 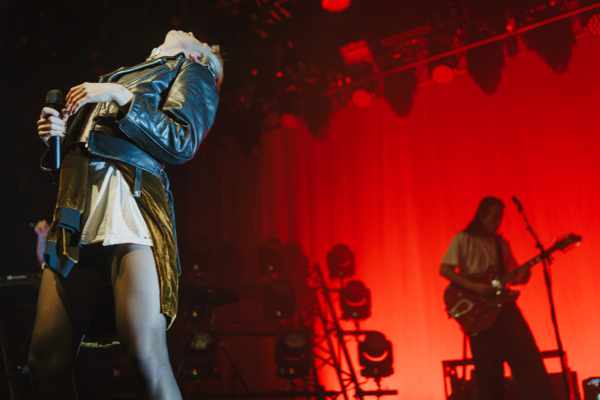 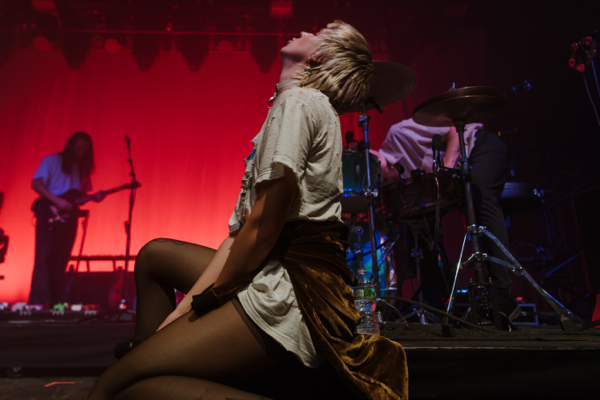 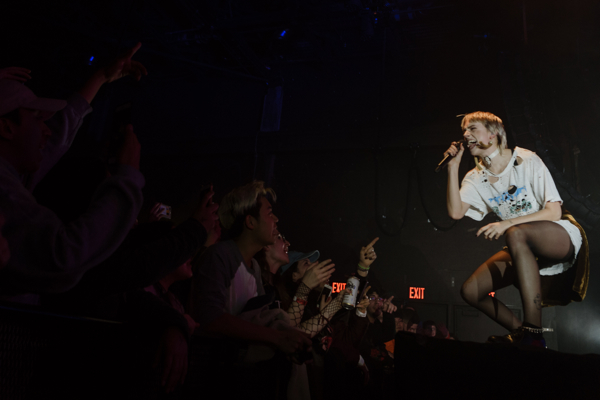 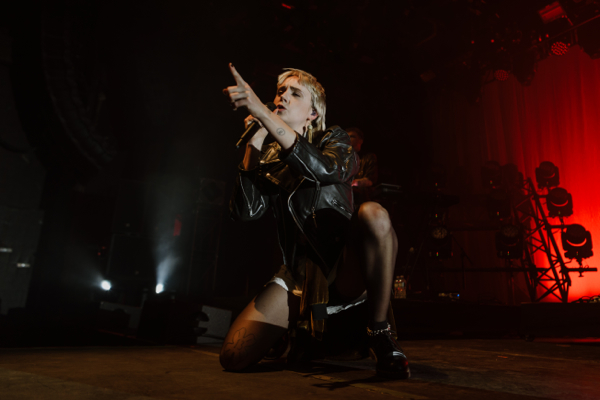 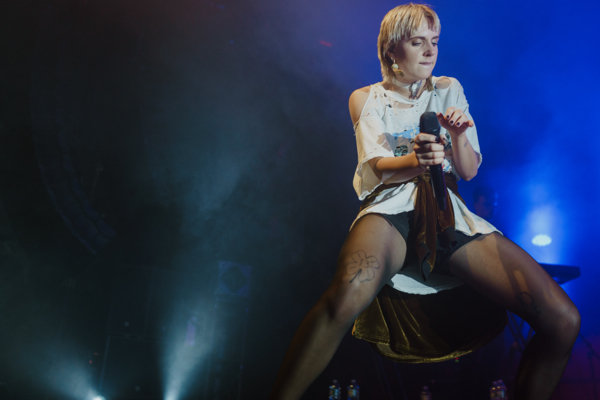 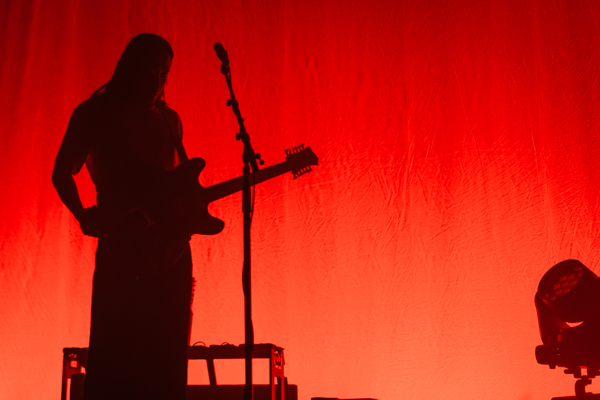 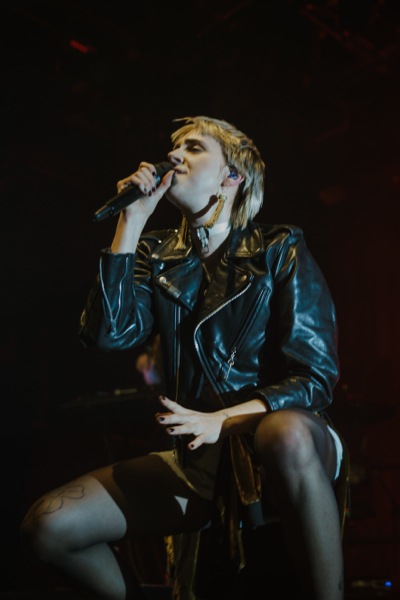 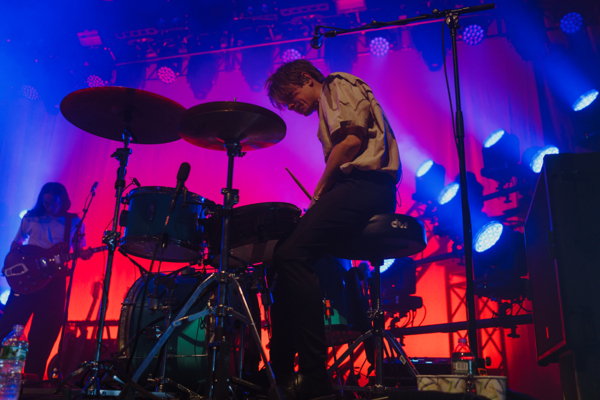 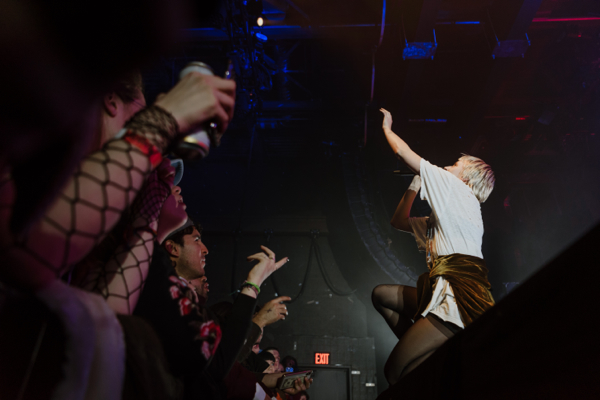