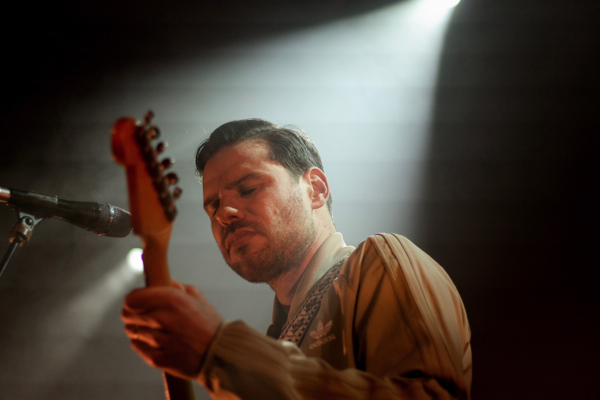 All photos by Dave Scholten

Bahamas, the project of Canadian musician Afie Jurvanen, returned in January with his new album Earthtones (released via Brushfire Records).

He celebrated the album with a sold out release show at Music Hall of Williamsburg on January 19. Our photographer Dave Scholten was there to capture all the action. Find his photos from their performance posted in the gallery below. 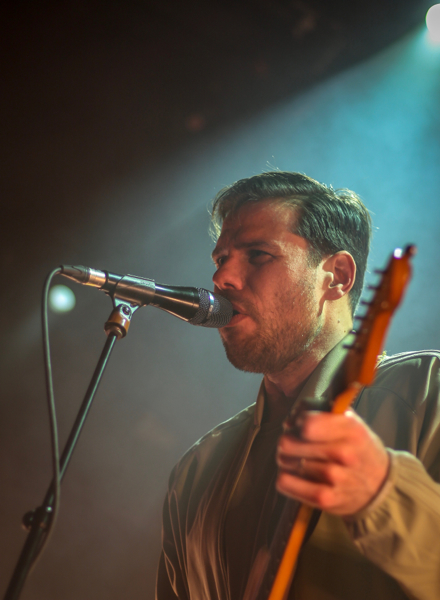 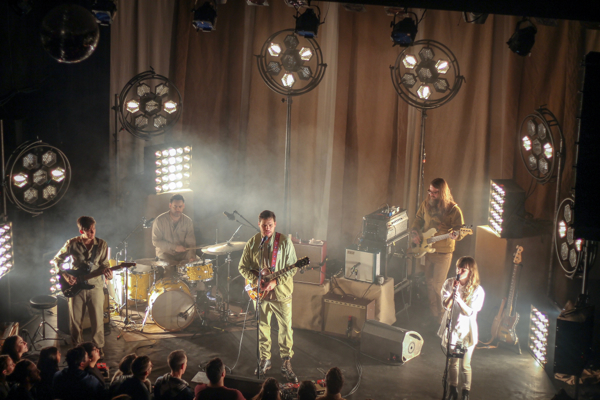 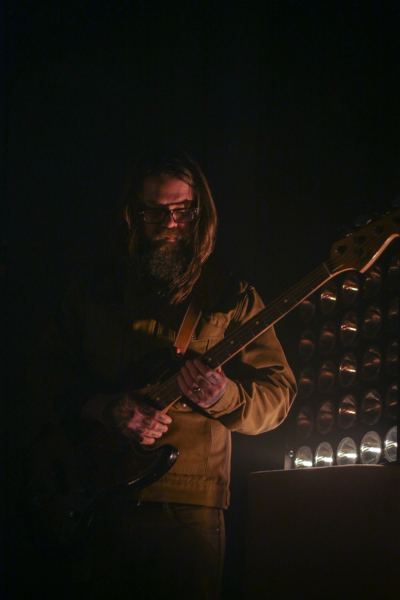 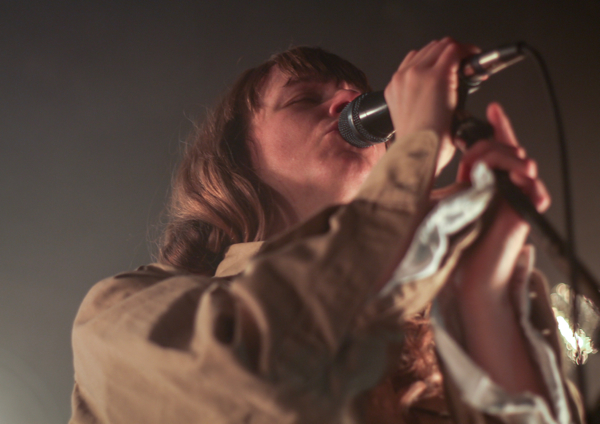 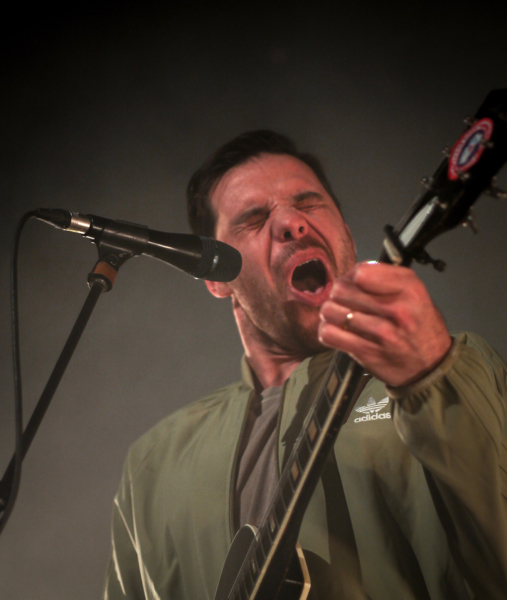 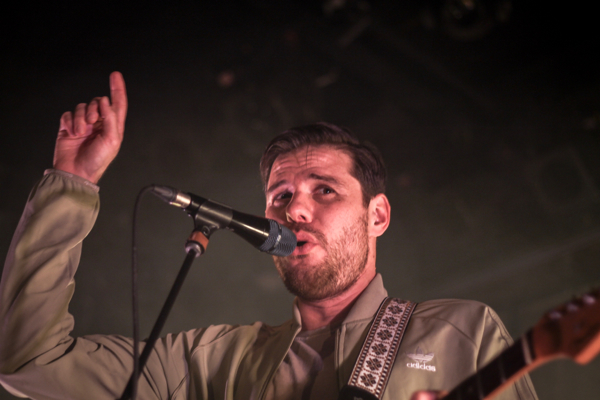 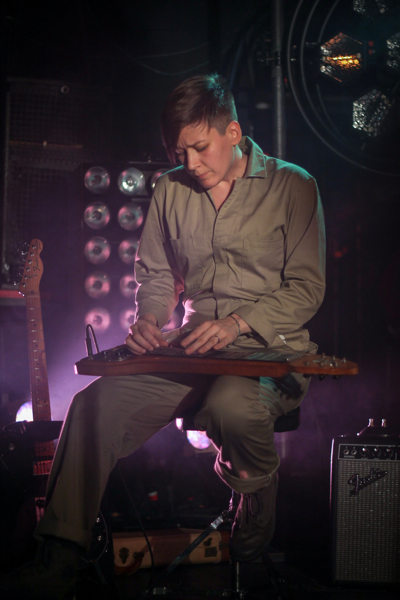 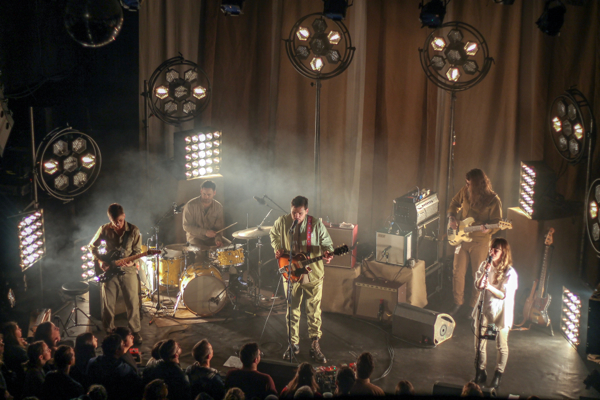 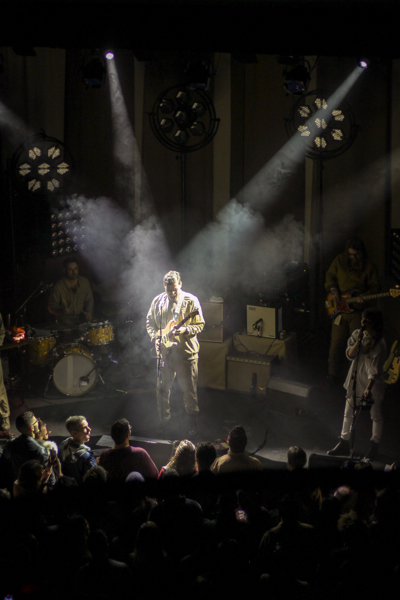 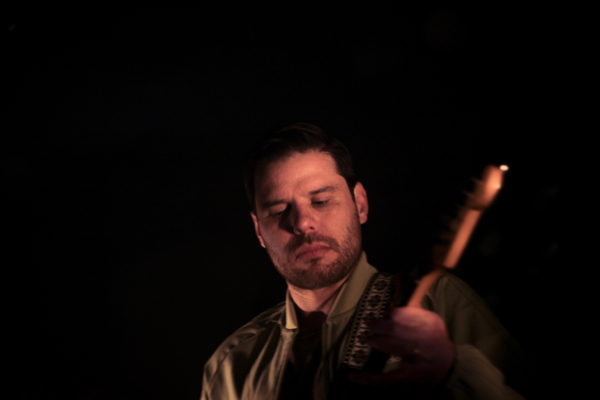 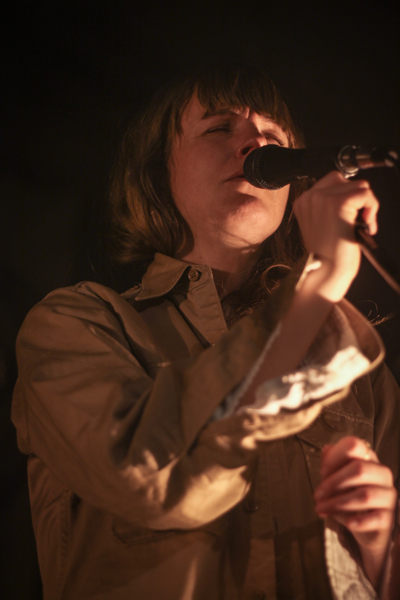 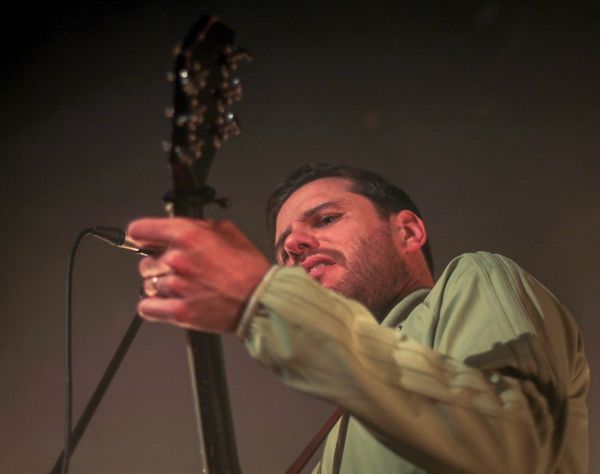 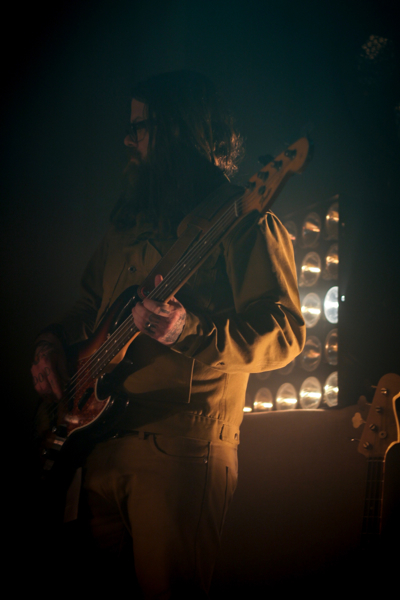 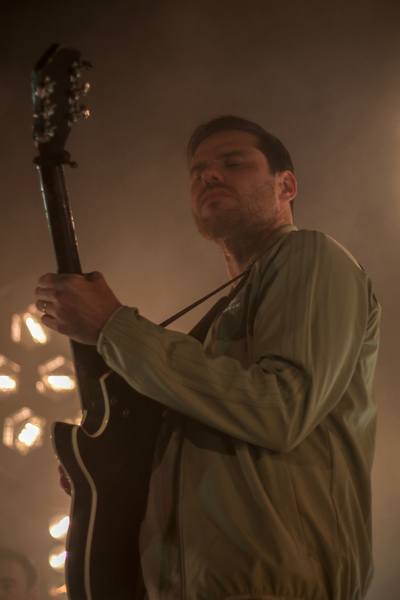 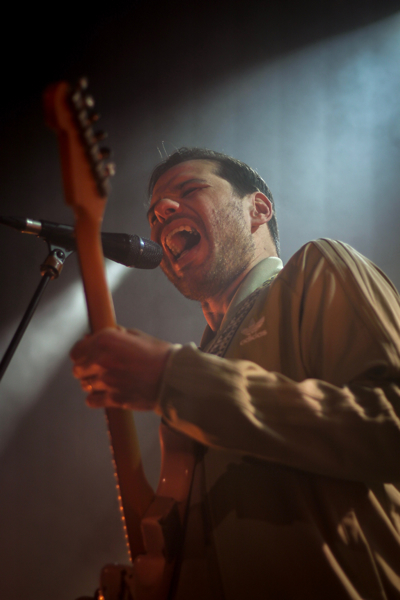