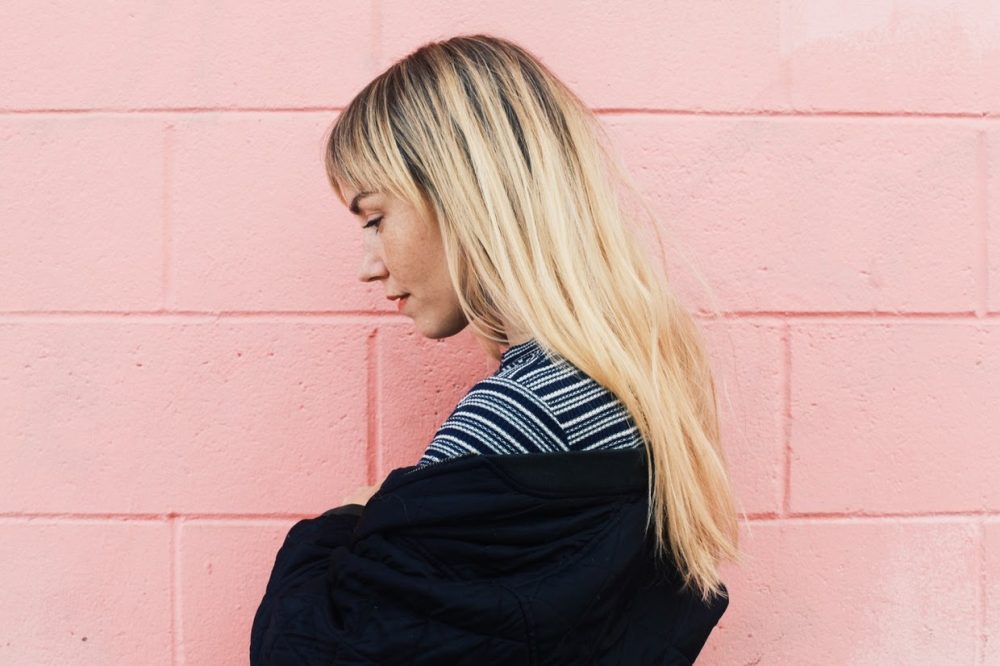 Growing up in Norway, Marte Solbakken was raised by two musician parents. But when her family fell apart, she quit music and didn’t pick up an instrument for nearly a whole decade. This finally changed during a New York blizzard, where she picked up a guitar again and began writing what would become her first songs.

She eventually spent time in bands as a member of WATERS and fronting Elskling. Both of these experiences were leading up to her launching a solo project of her own under the name Lilyer for which she will release her debut EP Maybe This Is All You Can Be on April 13 via Norweigan record label Jansen Records.

Lead single “Never Getting Closer” is a perfect first glimpse at the talented musician who seems to be a natural fit for glowing electro-pop that is done in both grand and intelligent fashion. If only American pop music was this good.

Find “Never Getting Closer” below and find it available to buy on her Bandcamp.