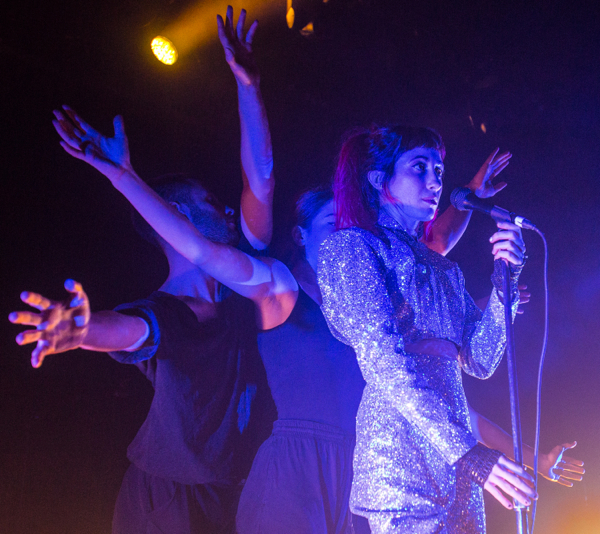 Hundred Waters returned this year as a three-piece, with multi-instrumentalist Paul Giese leaving the group following the release of their excellent sophomore album The Moon Rang Like A Bell. Now it’s just Nicole Miglis, Trayer Tryon and Zach Tetreault holding down the fort, releasing their new album Communicating (via Skrillex’s OWSLA). 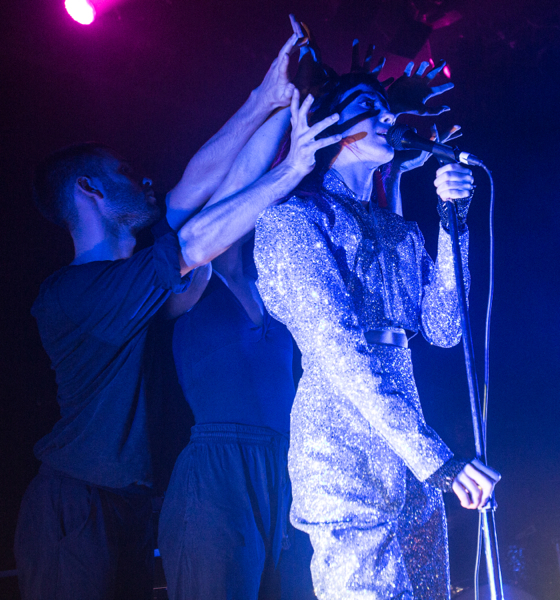 It’s both a step into new territory for the band but also still has all the familiar elements that make the band such a unique force of nature. They brought the tour in support of the album to Brooklyn on October 7 for a performance at Music Hall of Williamsburg (where I saw them in 2015), featuring opening performances from the Kelsey Lu (who honestly blew me away), Lafawndah.

Find more photos of all three performances posted below, along with Hundred Waters setlist. 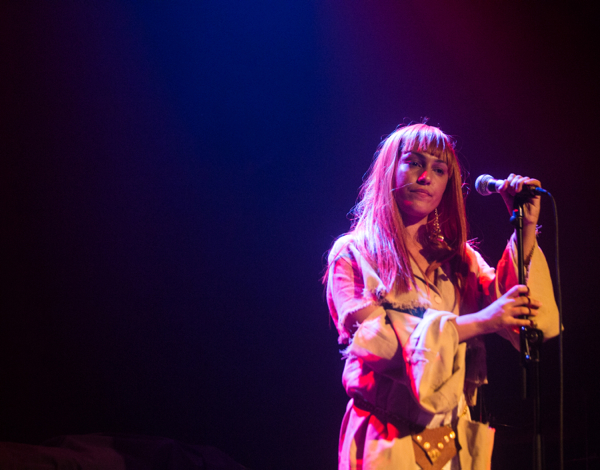 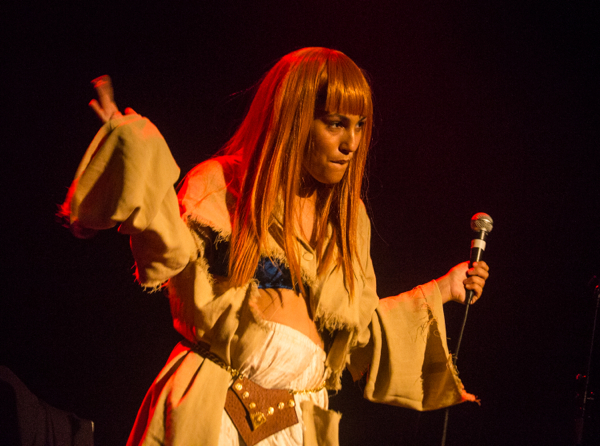 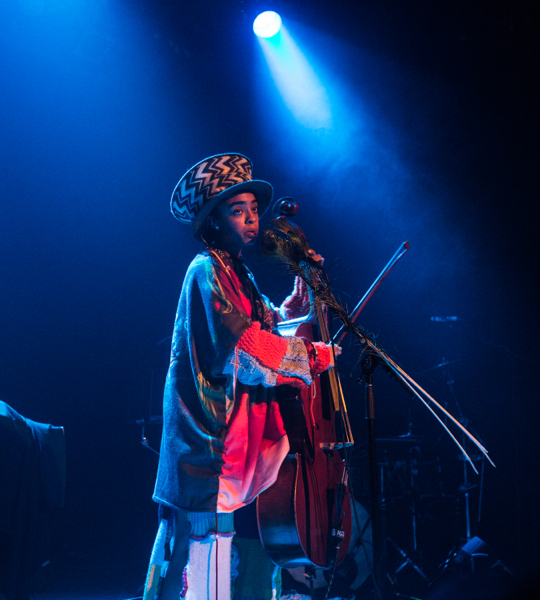 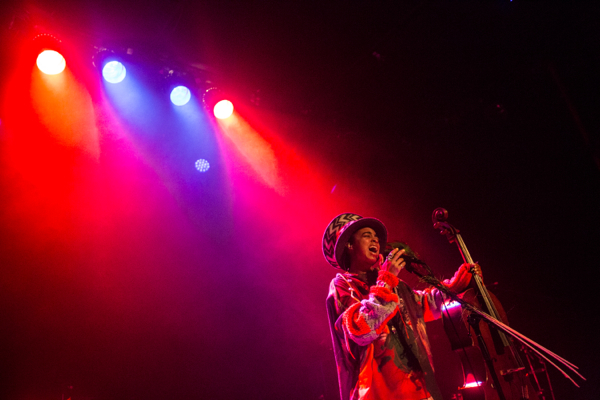 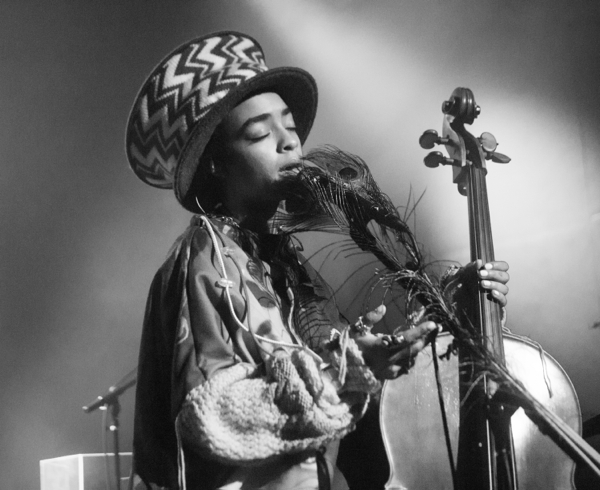 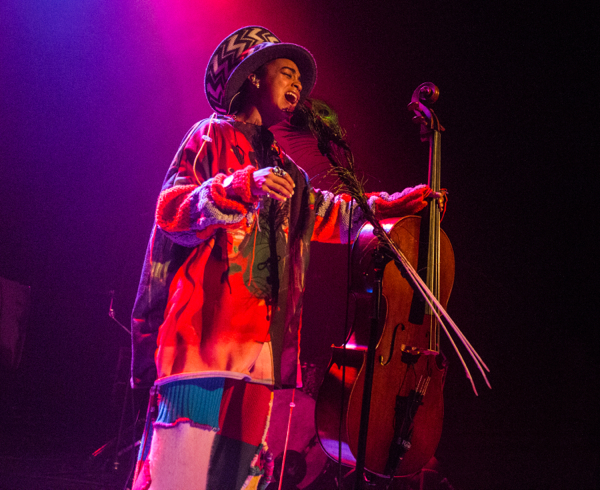 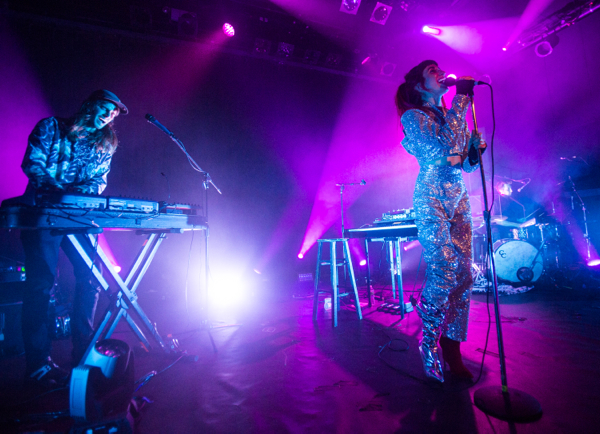 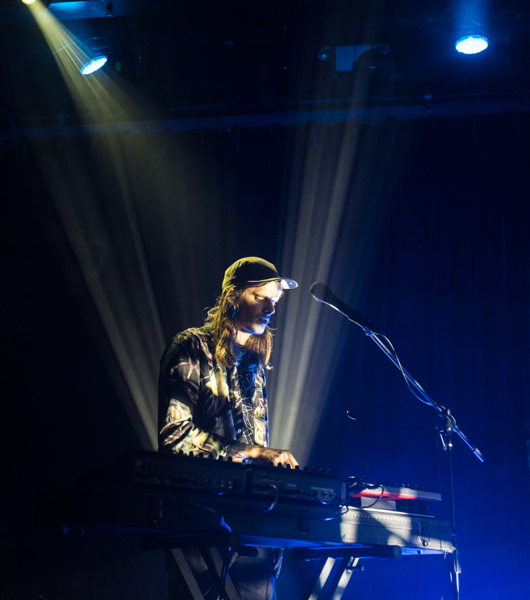 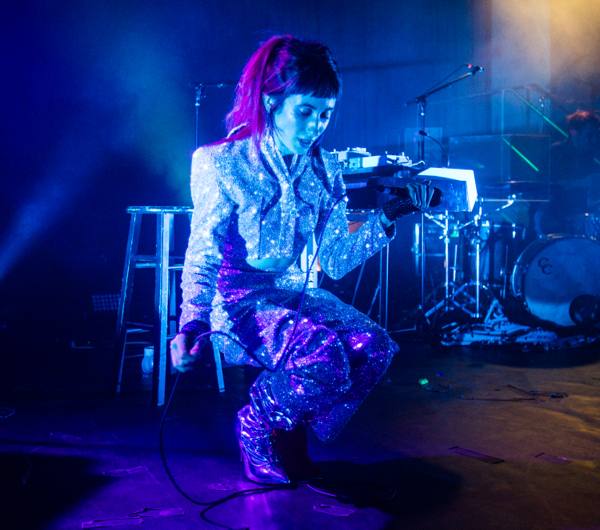 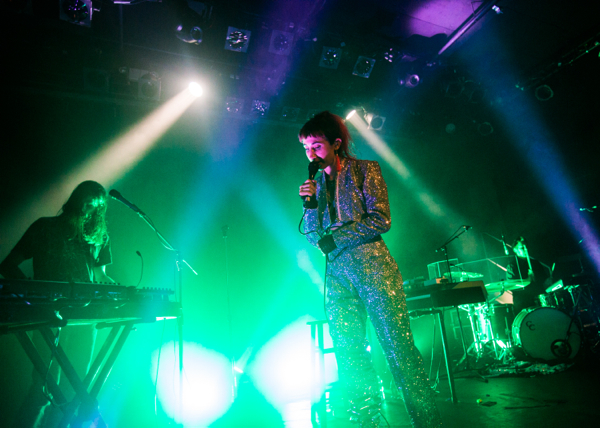 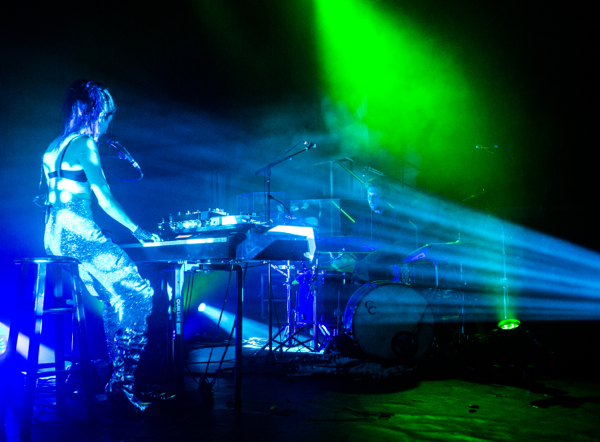 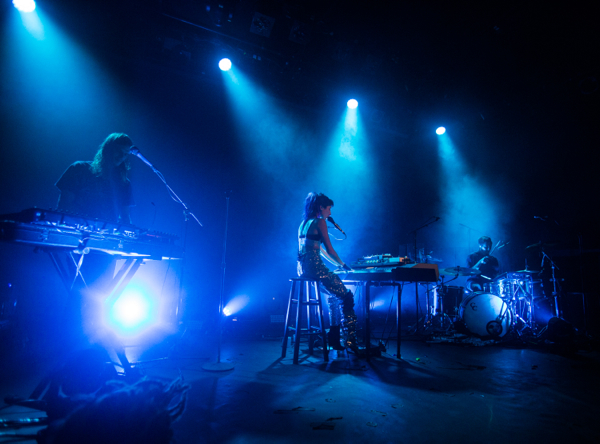 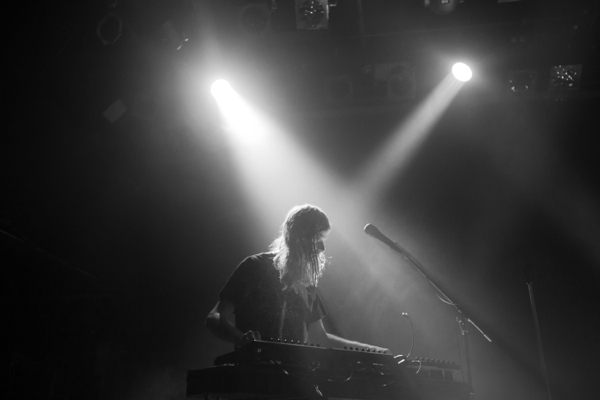 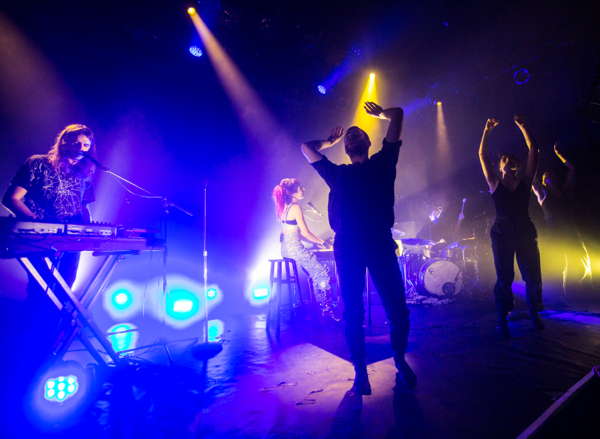 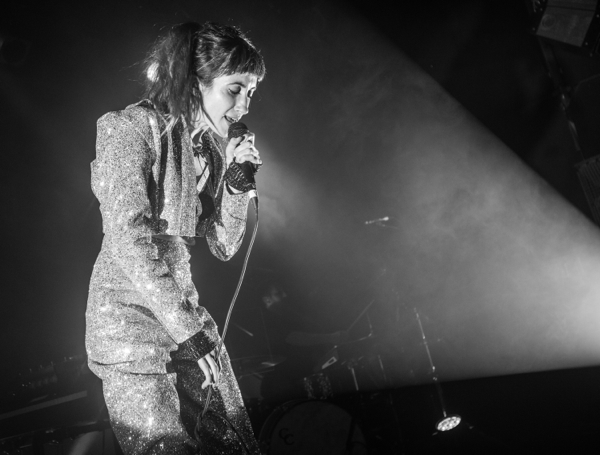 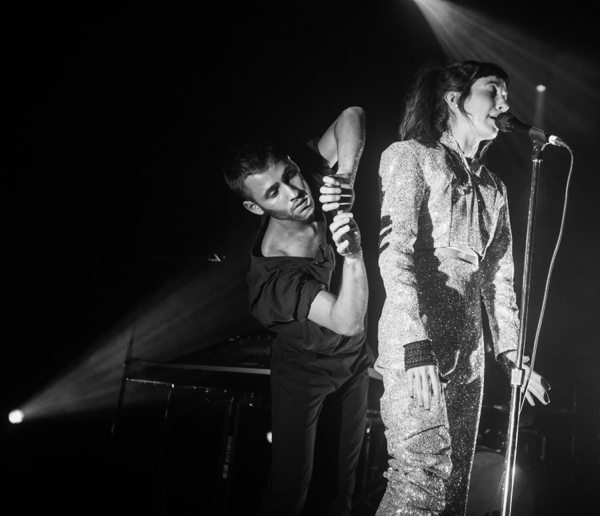 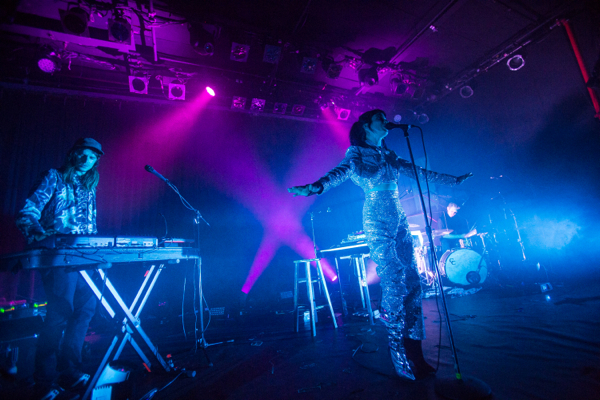 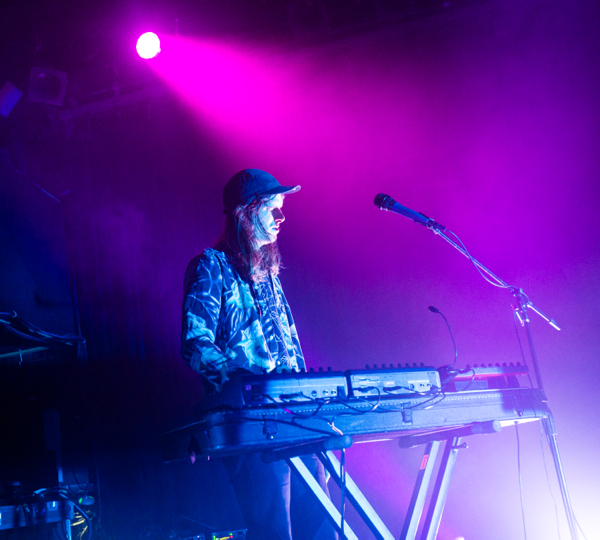 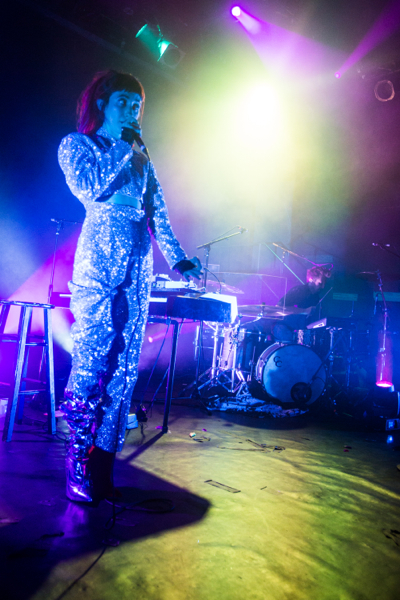 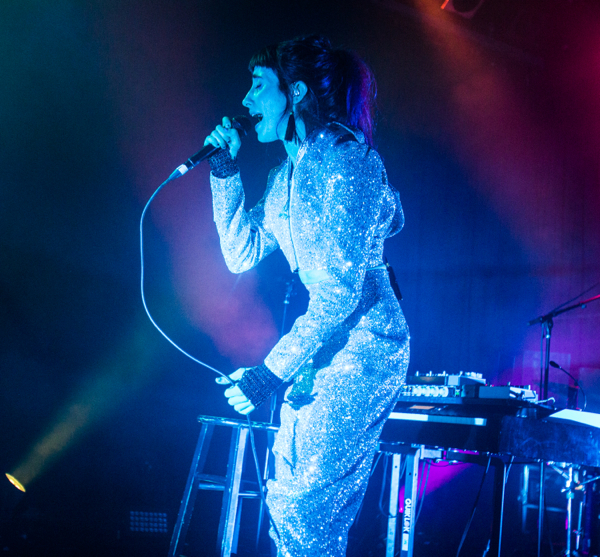 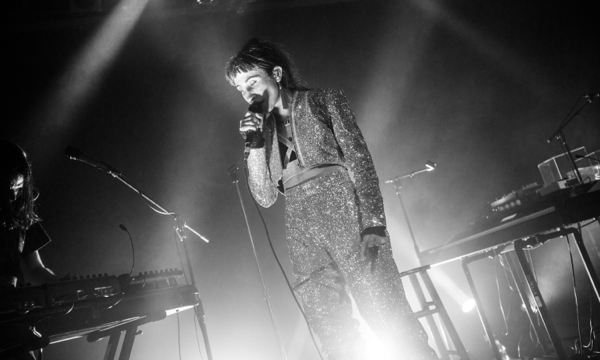 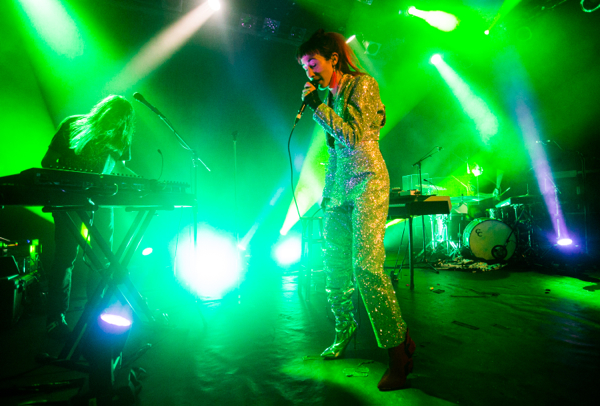 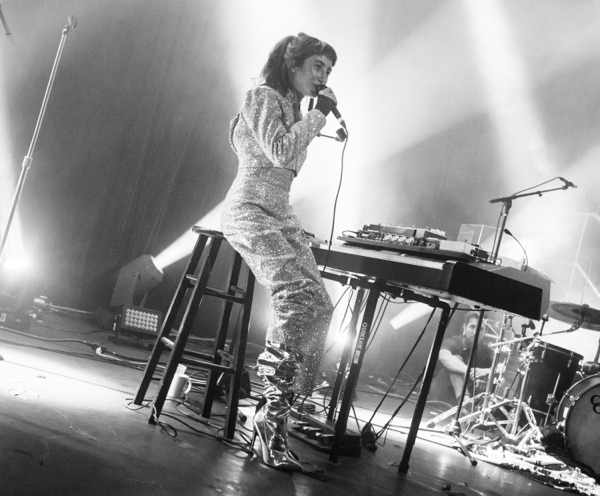 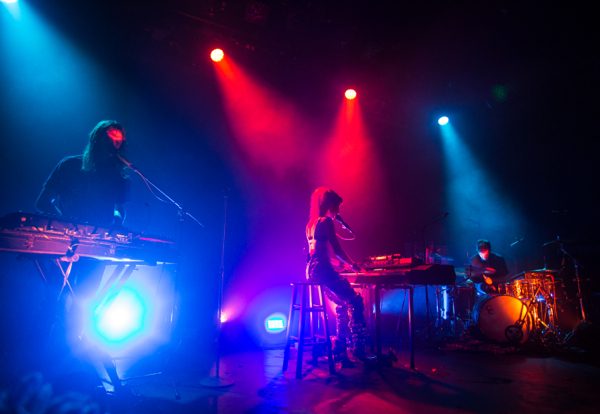 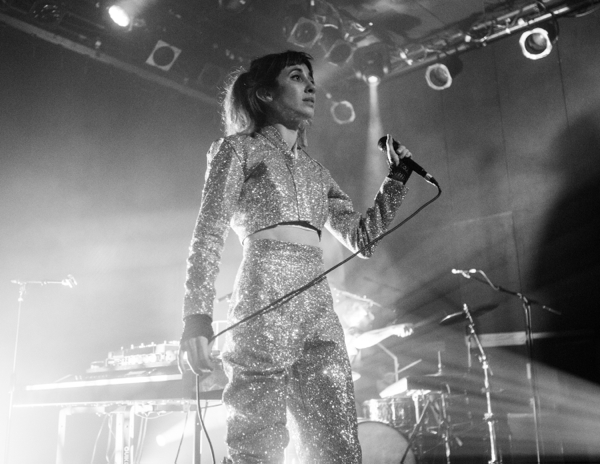