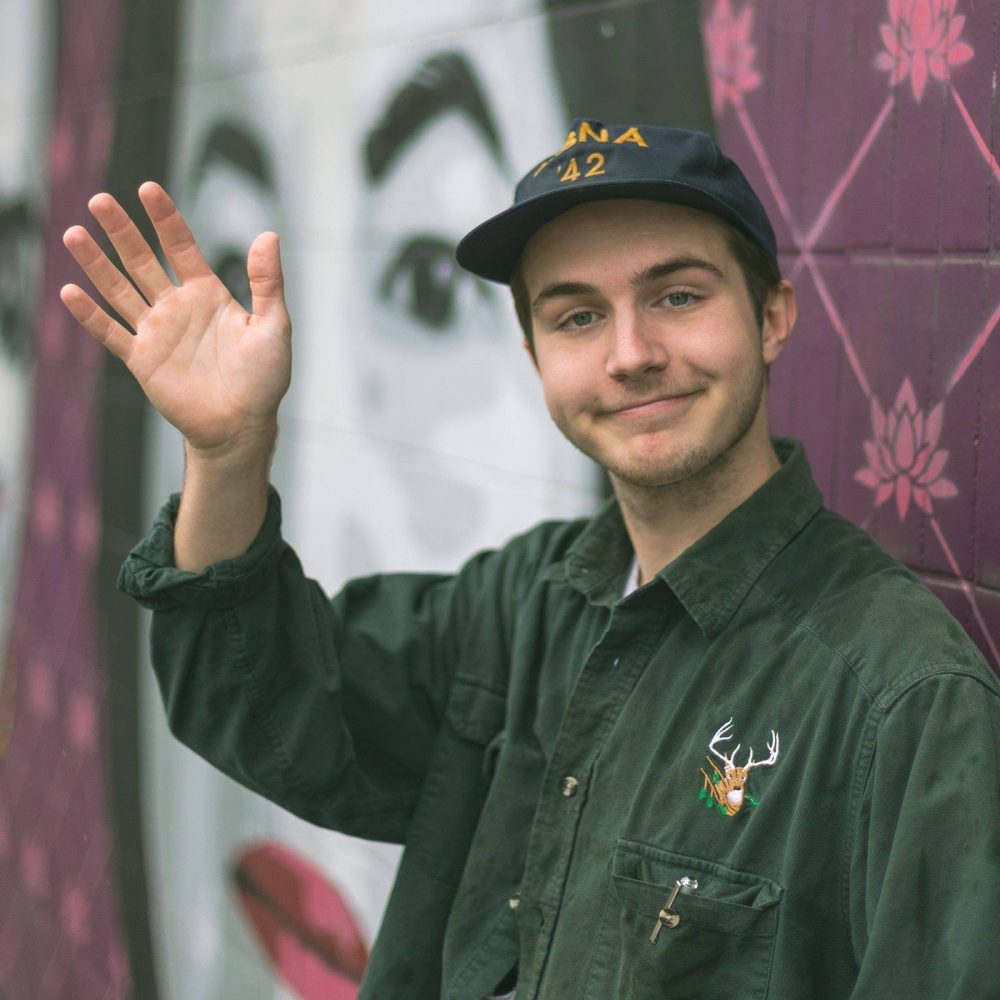 Paul Nicholas Slater makes some tender rock and roll out of Sacramento that calls to mind the early scuzzy days of Mac DeMarco.

It’s got a laid back home-cooked approach with some twangy guitar work and a vocal that reminds of the likes of Parquet Courts, digging into a bit of chill garage rock that sounds stoned out of its mind.

It’s taken from Nicholas Slater’s perfectly titled debut album Eponymous Debut which you can stream and purchase at his bandcamp. I’ve also posted a stream of “1942” below.