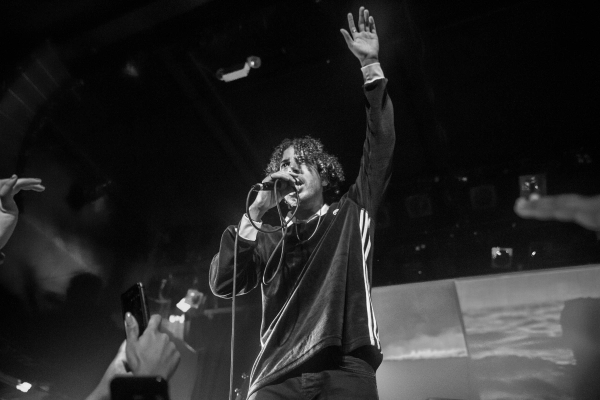 All photos by Rachel Barrish

On April 21, the group played to a sold out crowd at Music Hall of Williamsburg, almost a year since their last show in the city. They took tracks from the album, as well as their debut EP (also released in 2016). The encore saw the group bring out some special surprises, as both Delicate Steve and Topaz Jones made guest appearances.

Our photographer Rachel Barrish was on hand to capture all the action, find some of her photos from the show posted below. 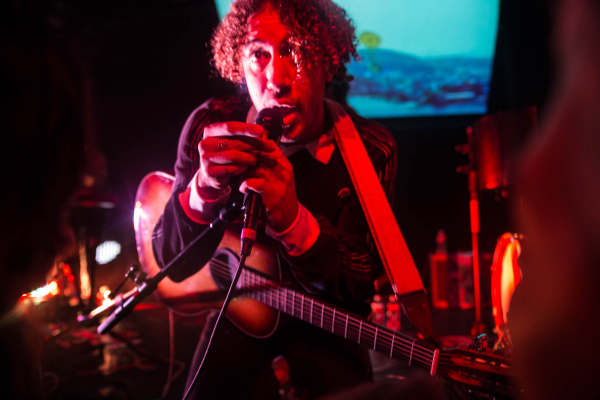 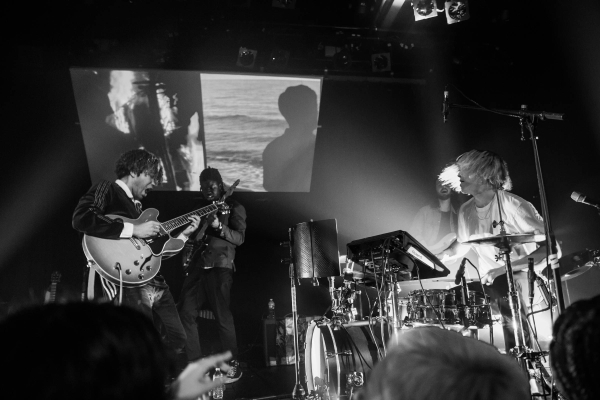 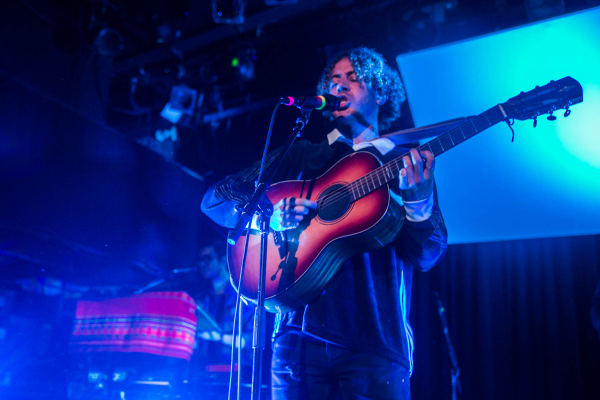 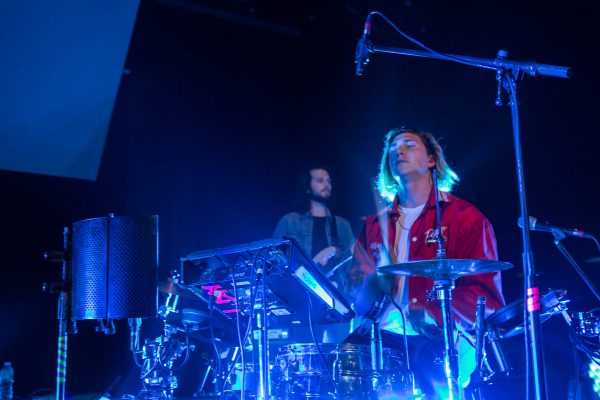 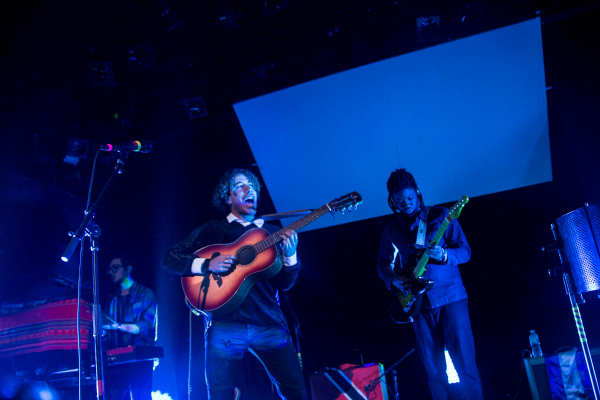 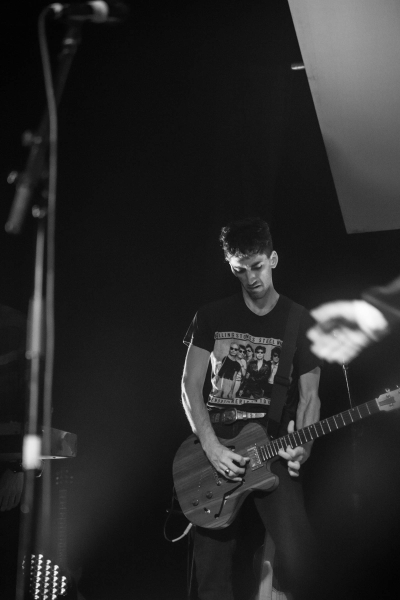 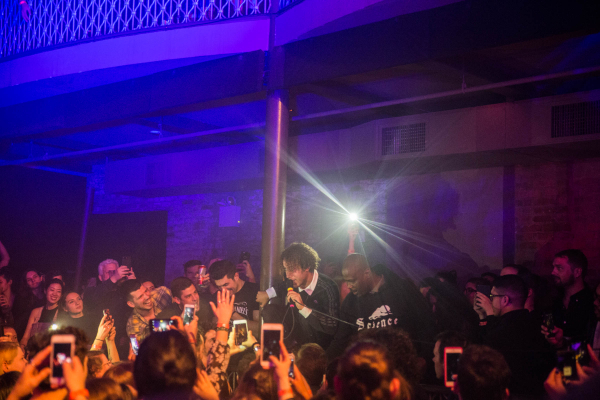 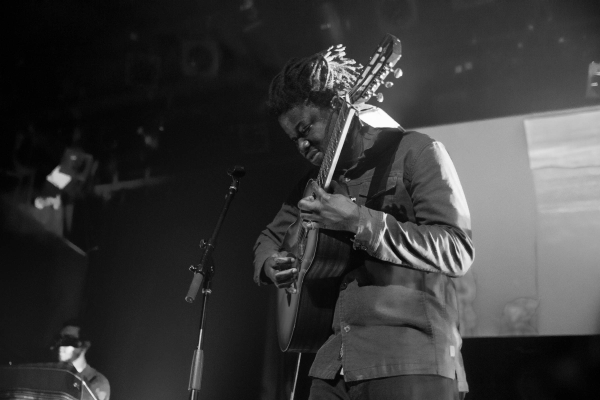 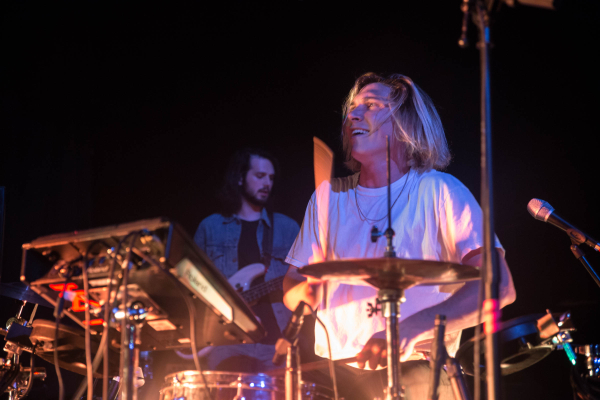 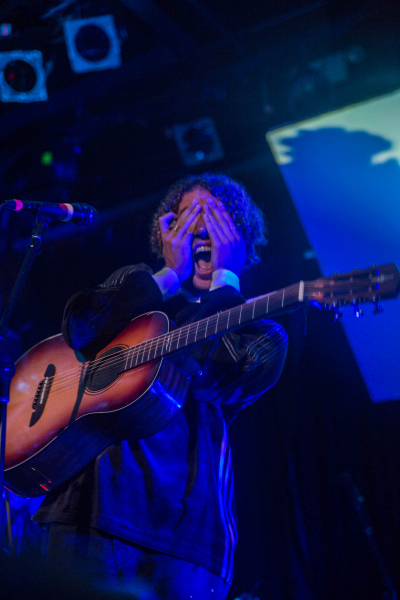 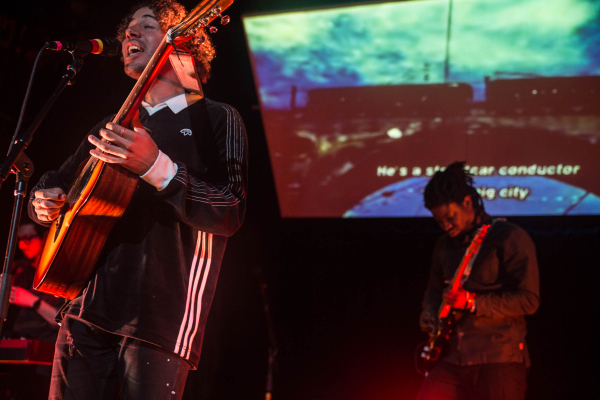 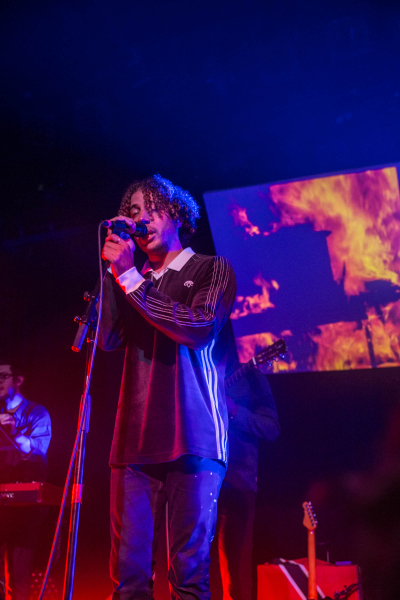 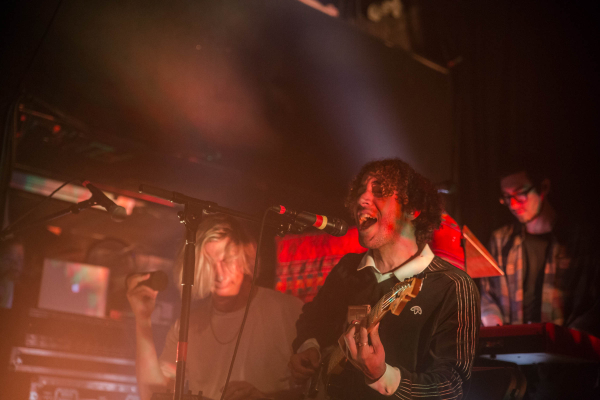 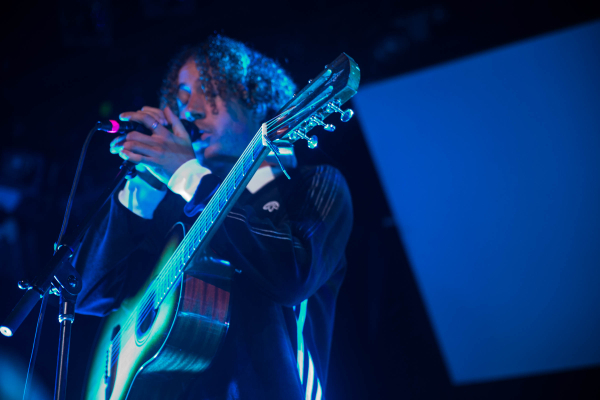 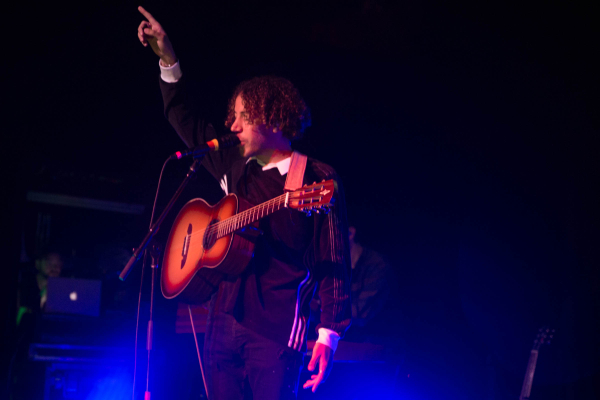 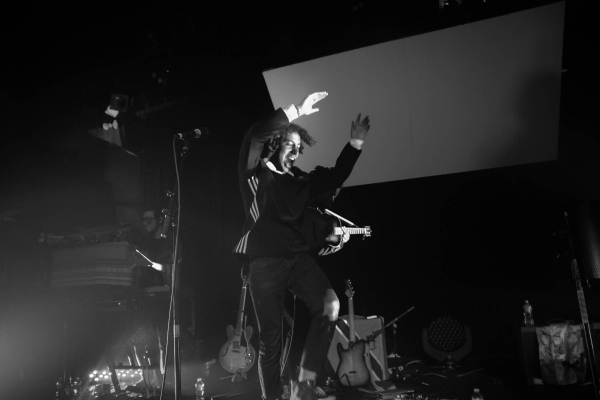 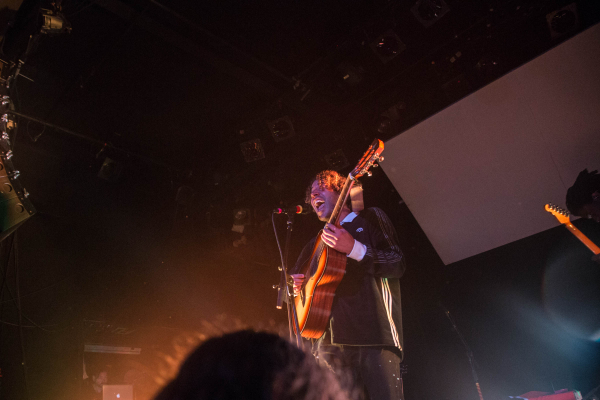