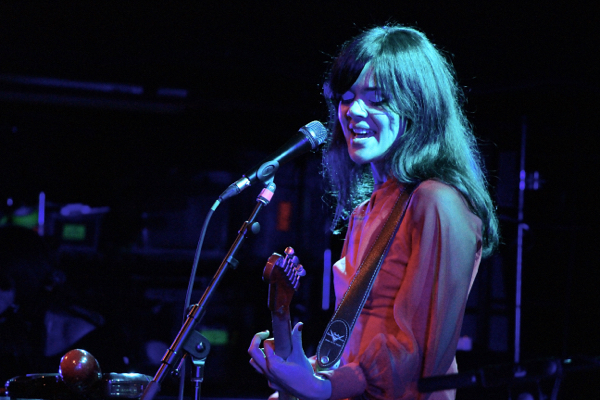 Bat For Lashes new album The Bride (released via Parlophone/Warner Bros Records) was supposed to feature a bunch of early shows in churches, providing a unique environment for her emotive offerings. She was set to play at St. Ann and The Holy Trinity Church in Brooklyn on June 1, only during soundcheck that morning, a piece of the ceiling fell from the roof.

As a result the show was postponed and moved to Music Hall of Williamsburg on June 2. Obviously this wasn’t as special of an environment, but at least it was a small show to catch her, especially considering that her set (and all sets) at day 3 of Governors Ball was cancelled as well due to rain.

The first half of her set featured all of The Bride, while the second half featured older material and favorites, including a cover of The Carpenters’ “We’ve Only Just Begun.”

Our photographer Qbertplaya was on hand to capture some of the action for us. Find her photos posted below, along with the setlist. 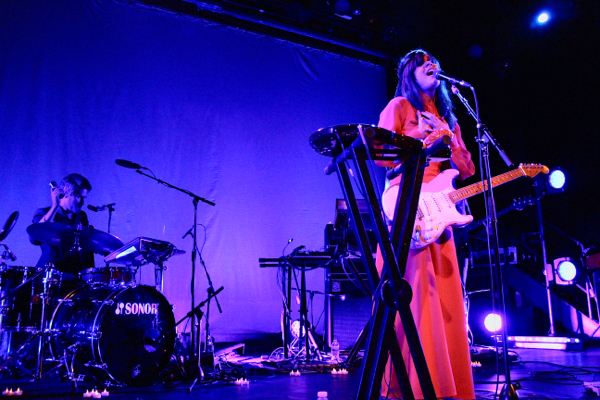 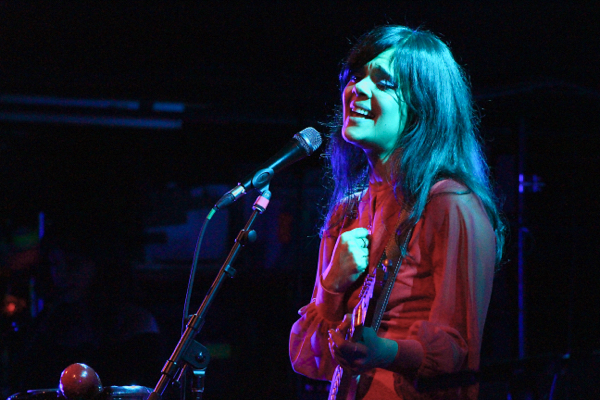 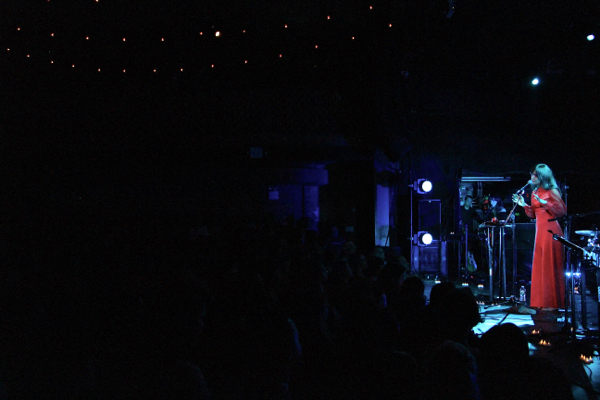 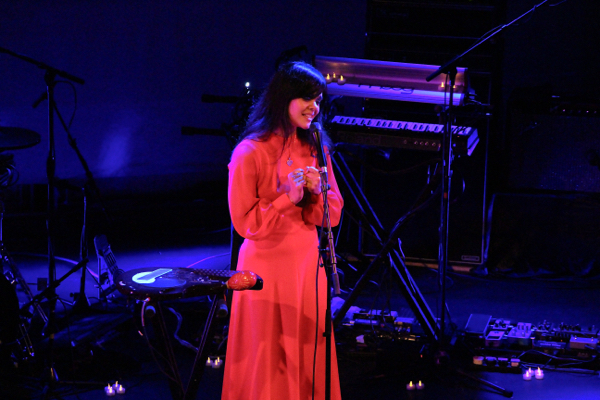 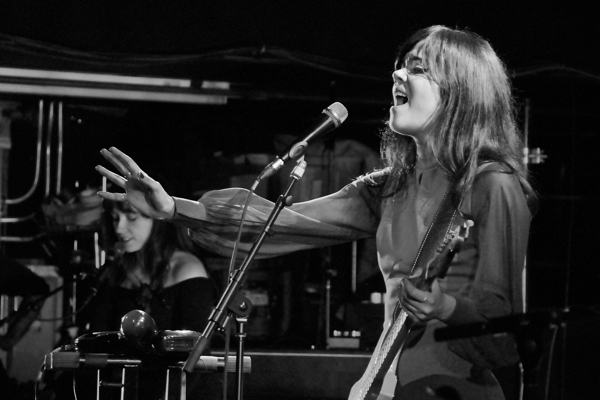 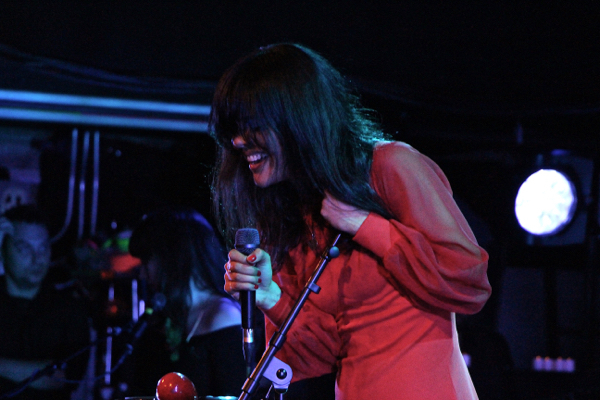 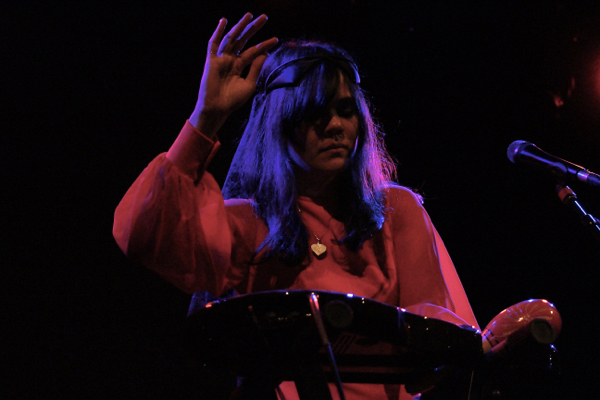 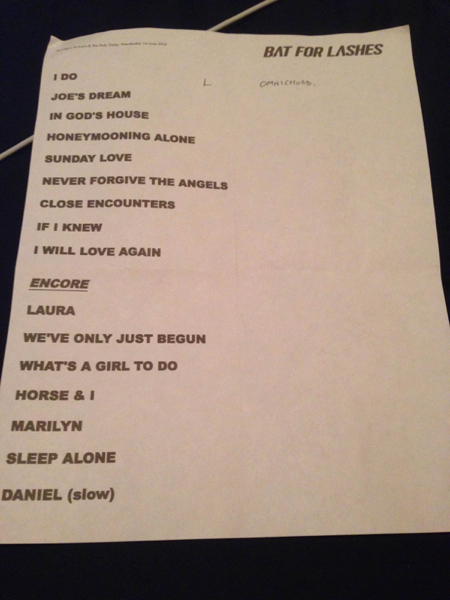