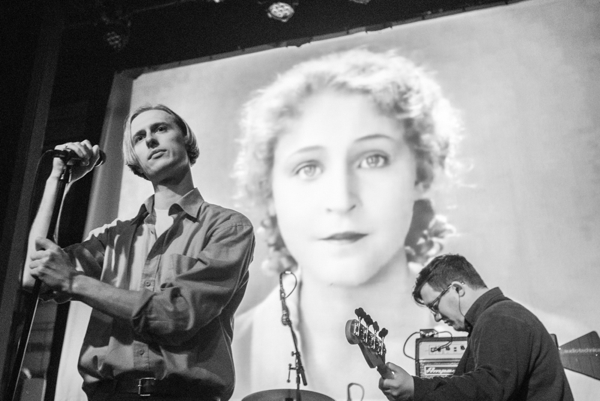 On May 9th I started my Brooklyn double header with a performance from English rockers Eagulls, who stopped in to preview tracks from their new album Ullages, which was released via Partisan Records.

The groups performed was locked in and heavy with English punk vibes, punctuated by the heavy saturation of Rough Trade’s lights (as usual) as classic film Metropolis was projected behind the group, only heightening the brooding vibe of the band. They’re a band meant to be seen live, where their sound is taken to new heights.

Find photos of their performance below, along with local New York rockers The Britanys, who opened up the show. 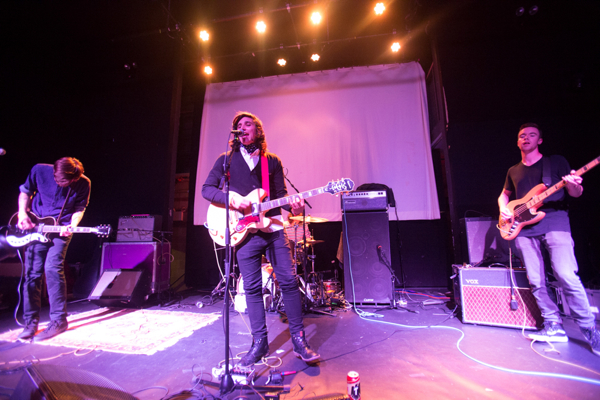 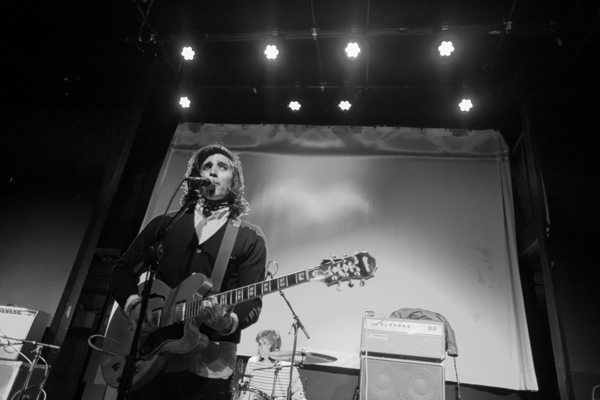 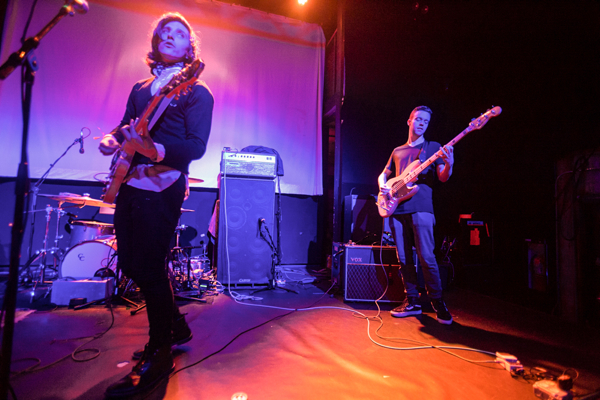 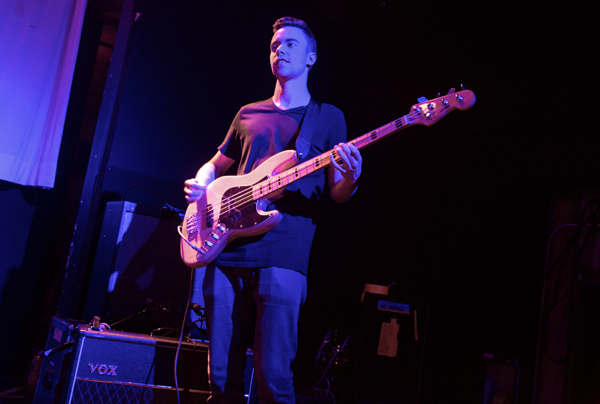 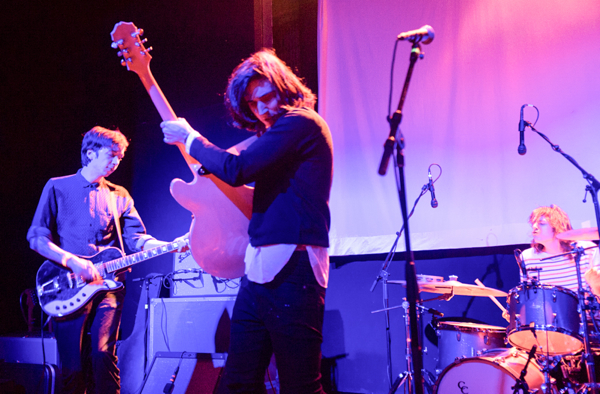 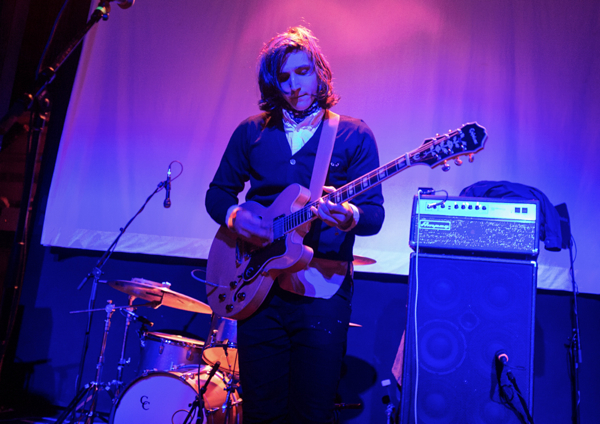 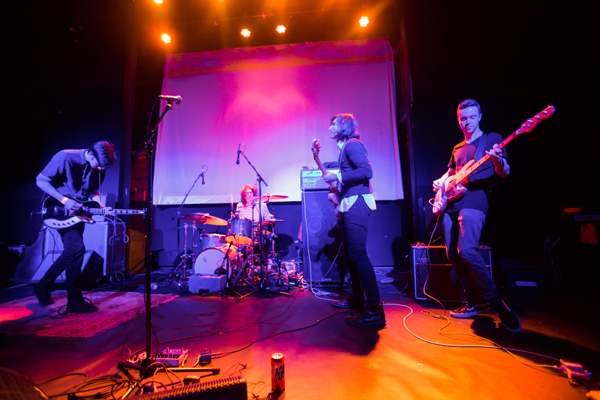 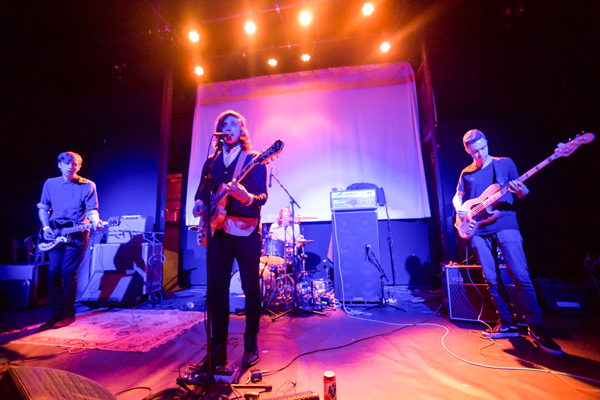 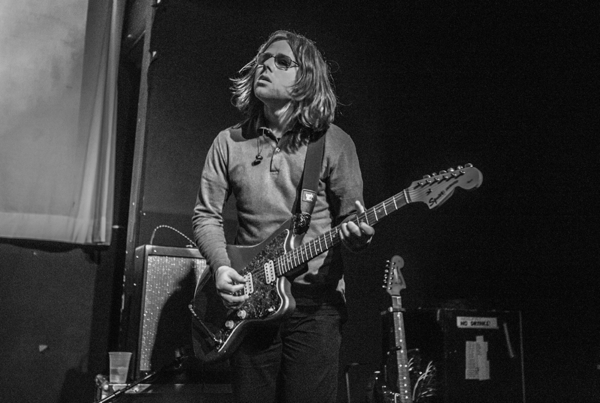 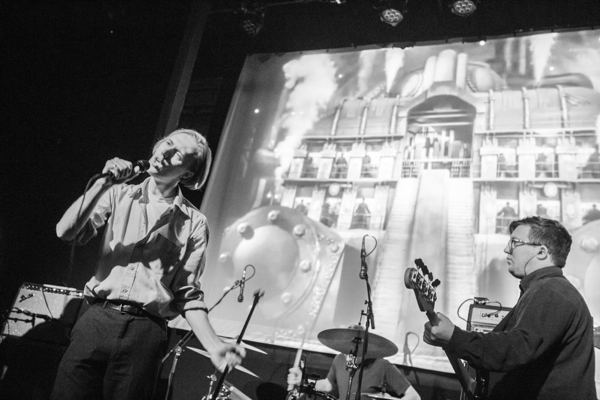 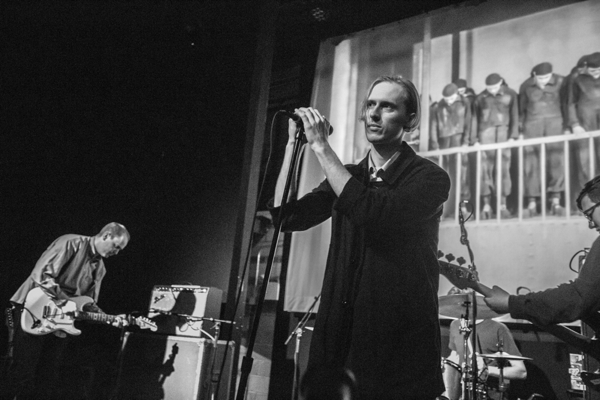 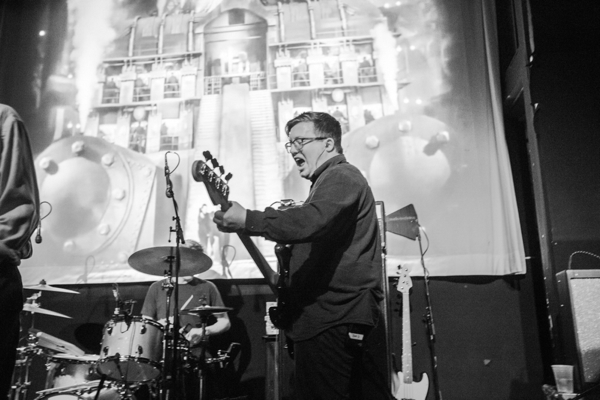 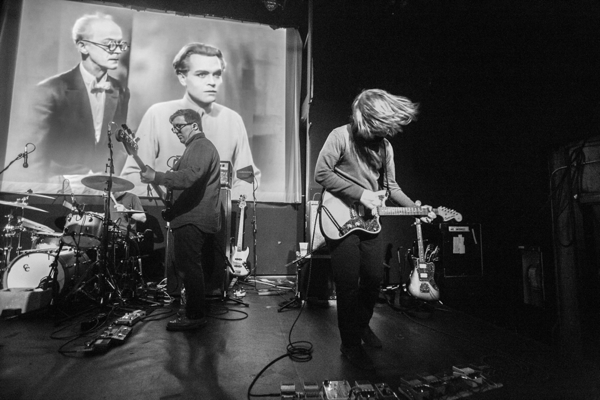 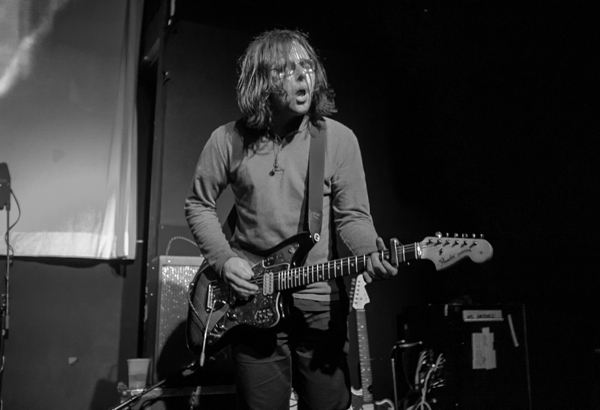 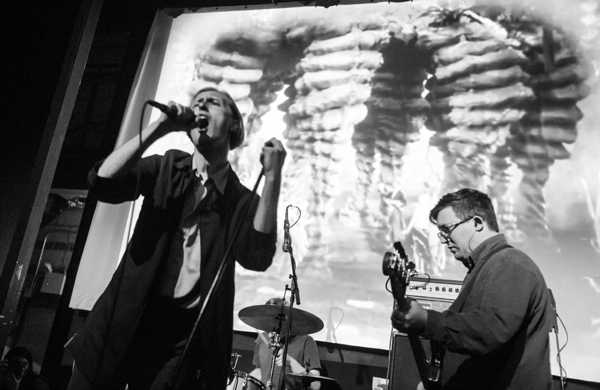 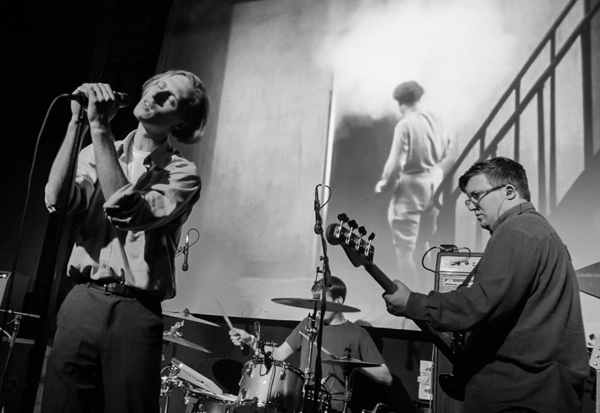