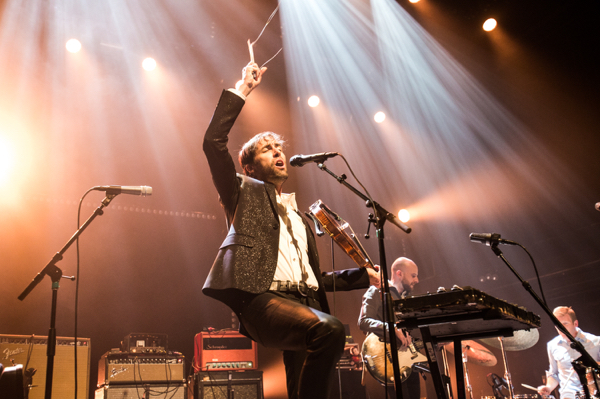 On April 8, the ever-talented multi-instrumentalist Andrew Bird finished his two-night run in New York at Terminal 5, in support of his very delightful new album Are You Serious, which was released via Loma Vista Recordings. Bird and his band combined their heightened orchestra sound to something more contemporary and rock-based, finding a strong middle ground between the two.

Opening the show was delightful Brazilian psychedelic rock band Boogarins, who kicked things off with a thunderous performance of tight musicianship and groovy, powerful rhythms, were an appreciated kick-off to a great night of music.

Find Andrew Bird’s setlist posted below, along with a photo gallery of both his set and Boogarins. 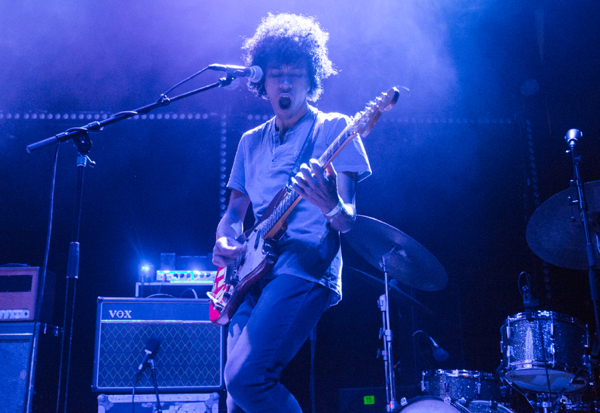 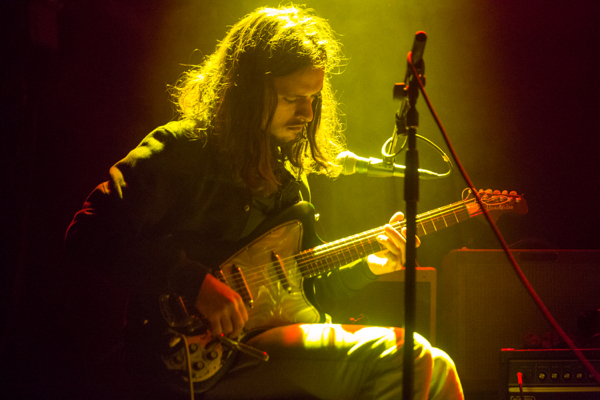 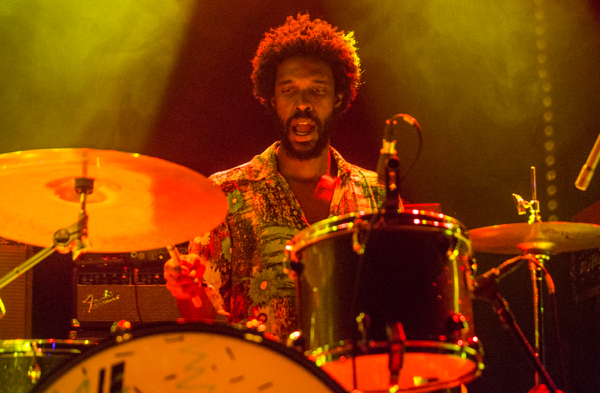 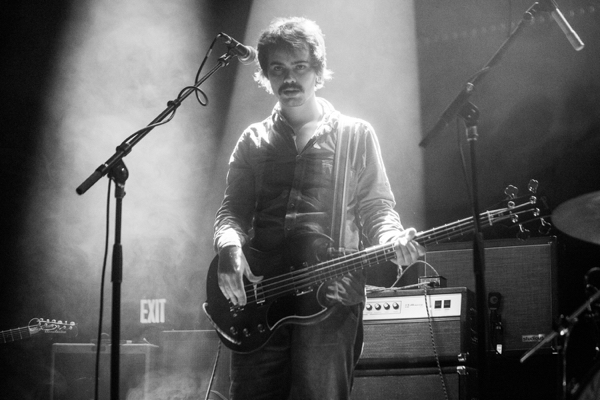 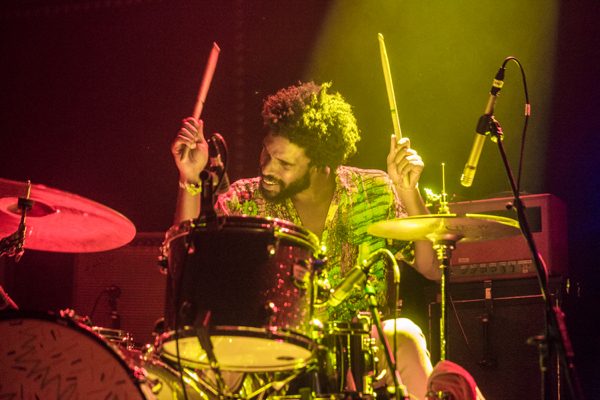 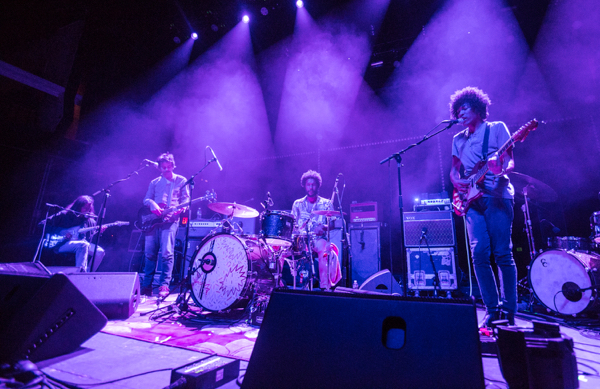 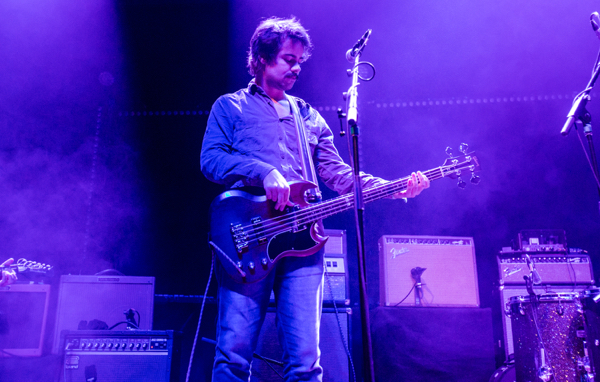 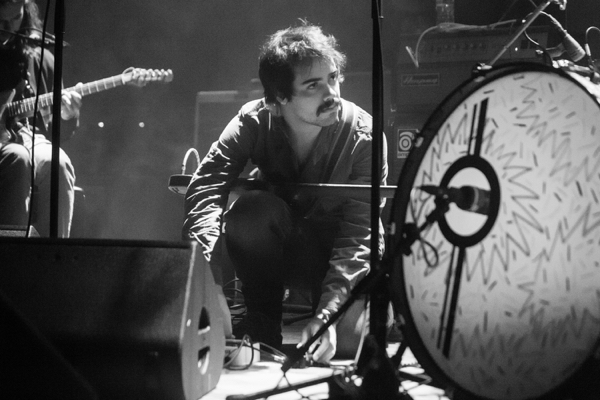 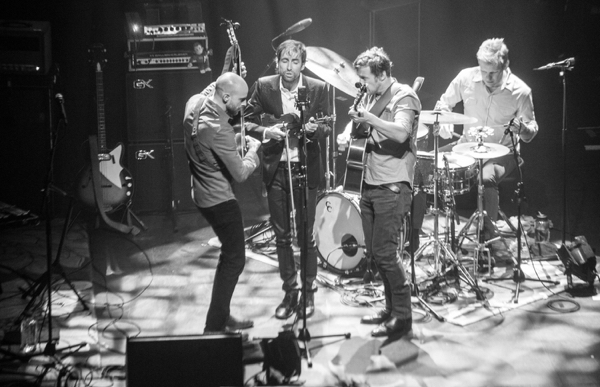 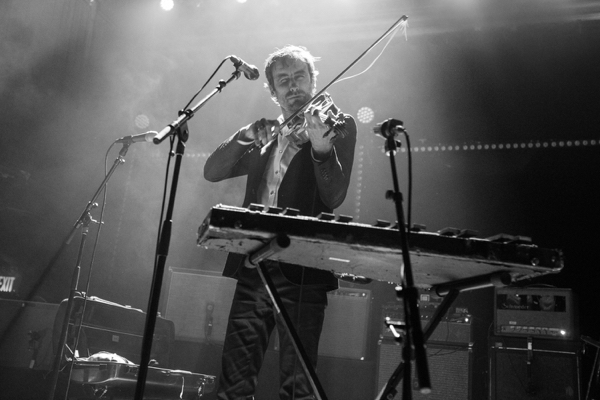 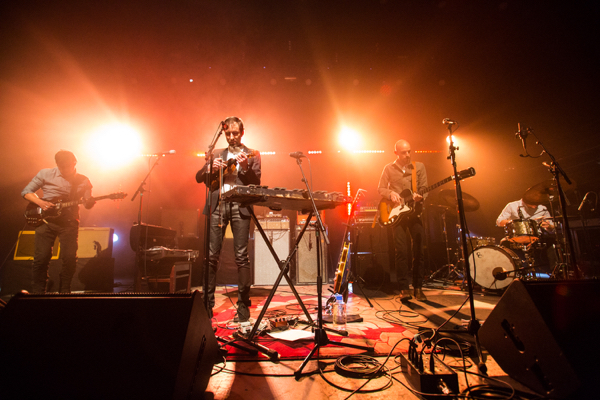 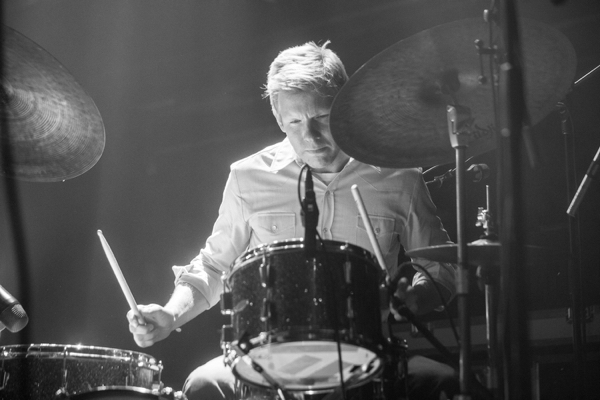 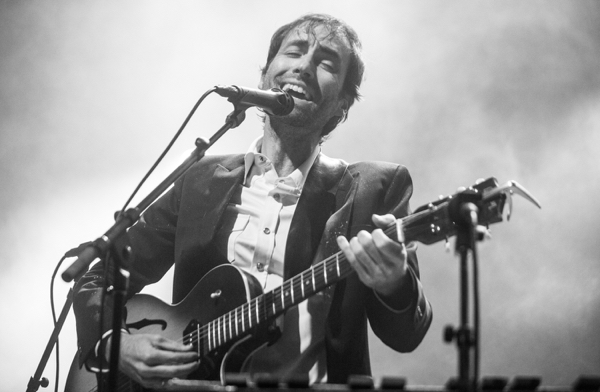 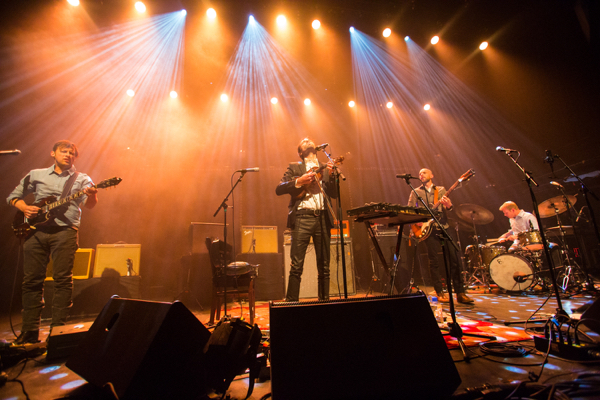 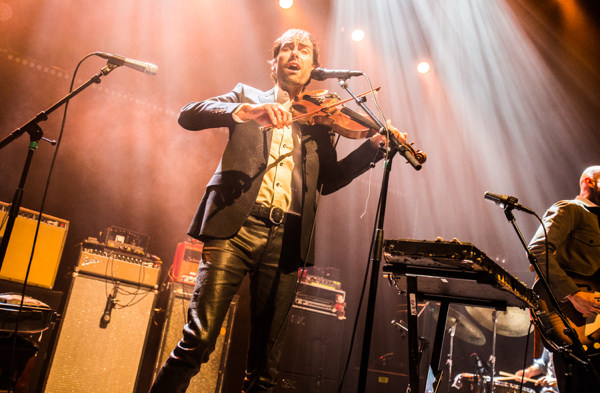 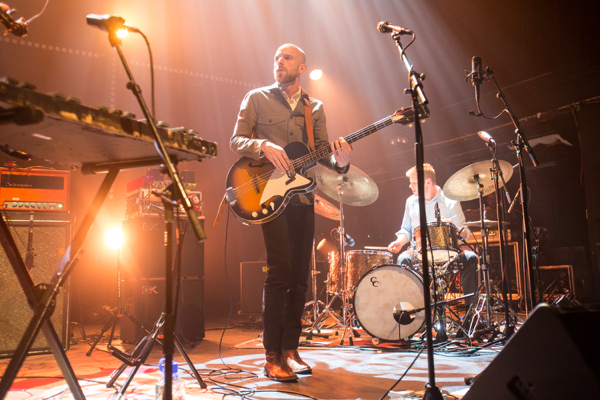 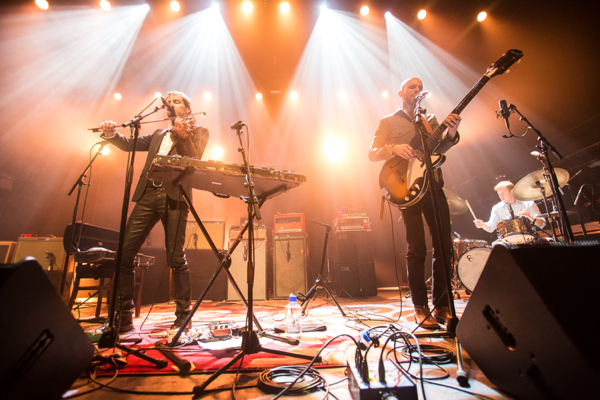 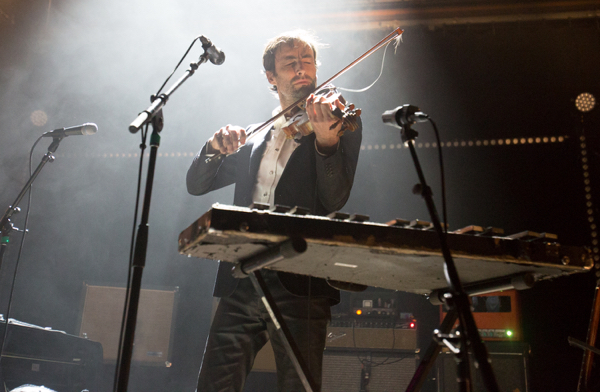 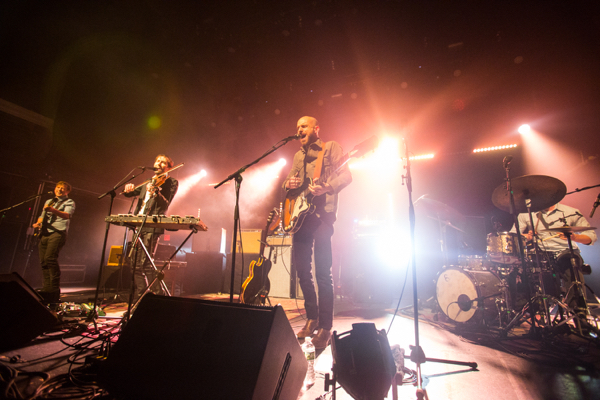 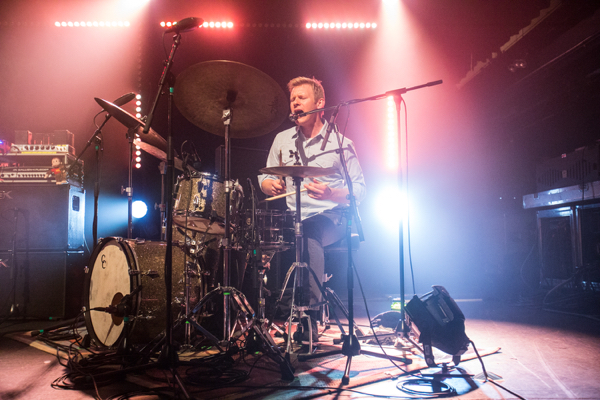 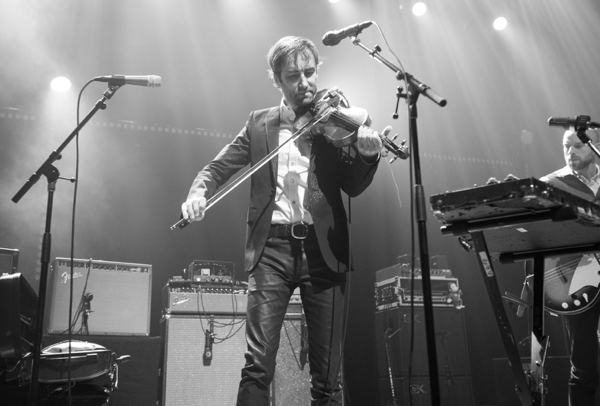