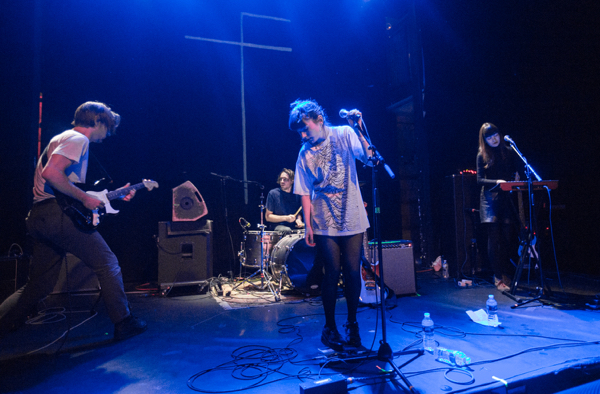 On March 22 Brighton indie-rockers Fear Of Men brought their blend of dream pop to Brooklyn for a sold out performance at Rough Trade NYC. The show served as a preview of fresh songs from their new album Fall Forever, which Kanine Records released this spring. The set was a good balanced mix of both new songs and familiar favorites like “Luna” + “Alta/Waterfall” that mixed in nicely with their evolving sound.

The set was kicked off my the exciting hotly tipped New York punk rockers Wall, who have garnered a lot of attention early on this year for their ferocious debut self-titled EP released via Wharf Cat Records. 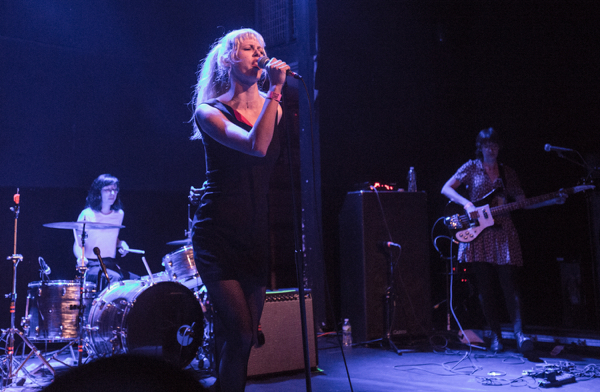 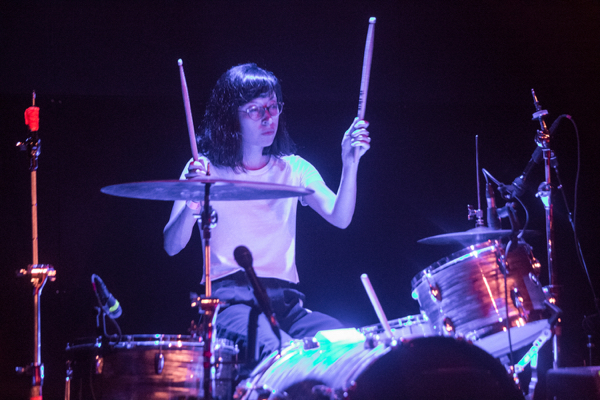 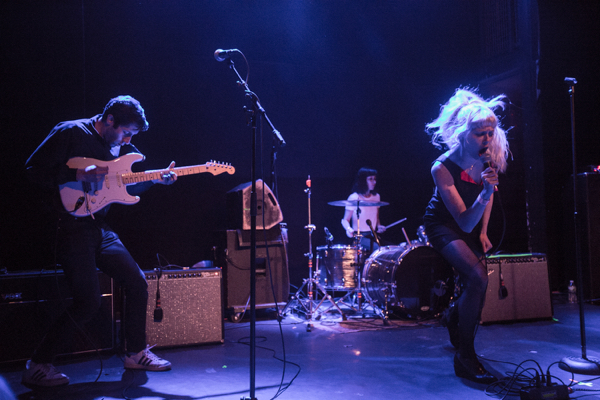 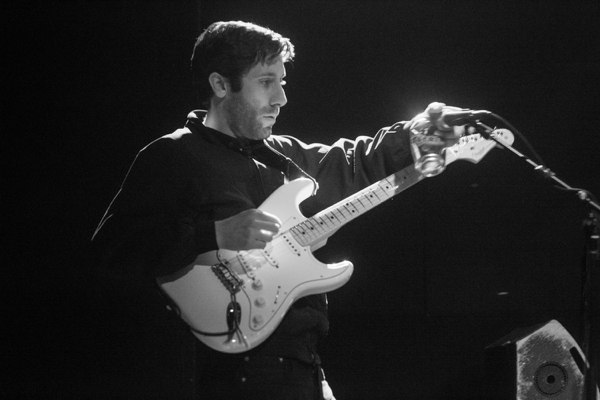 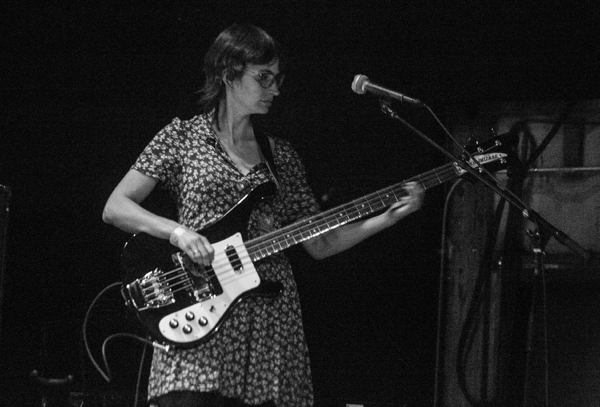 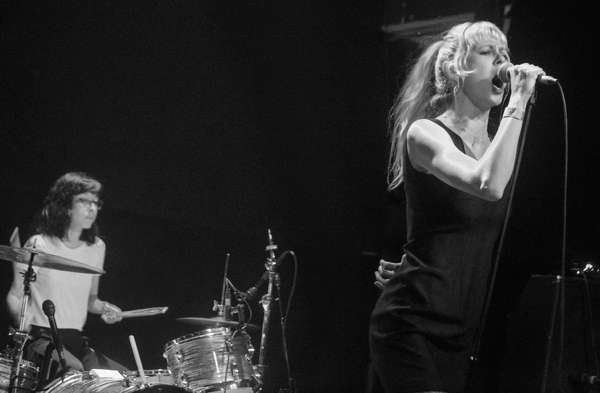 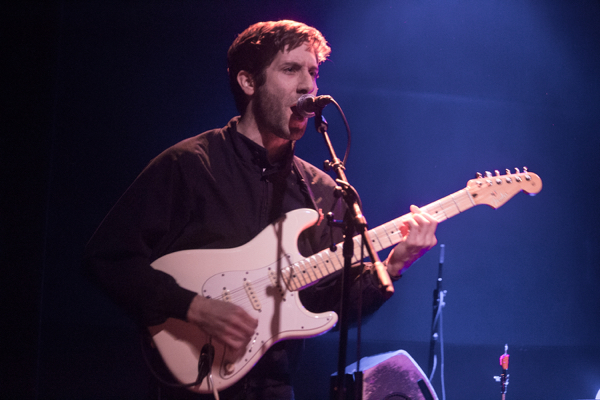 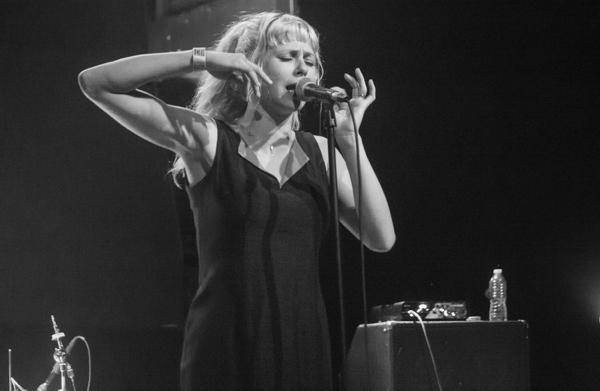 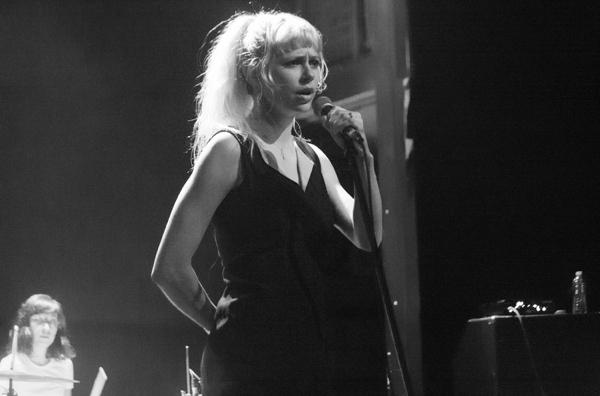 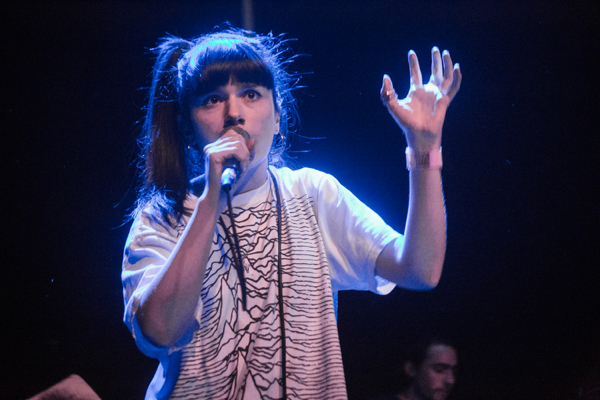 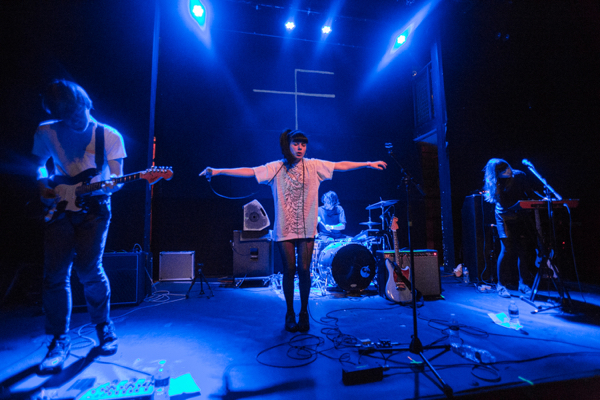 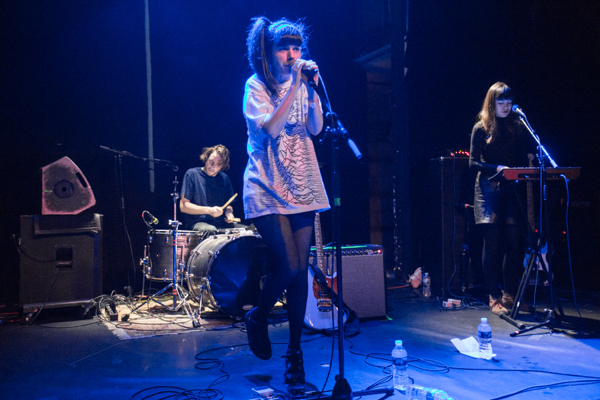 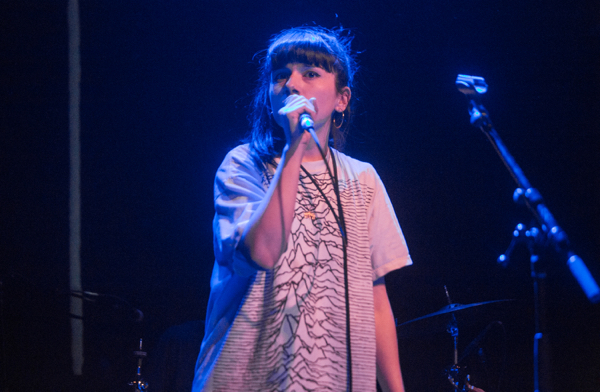 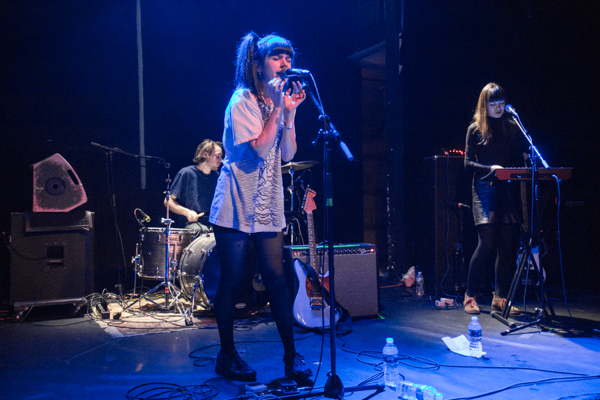 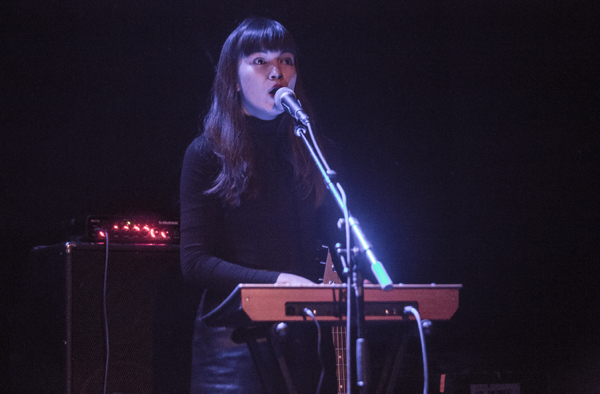 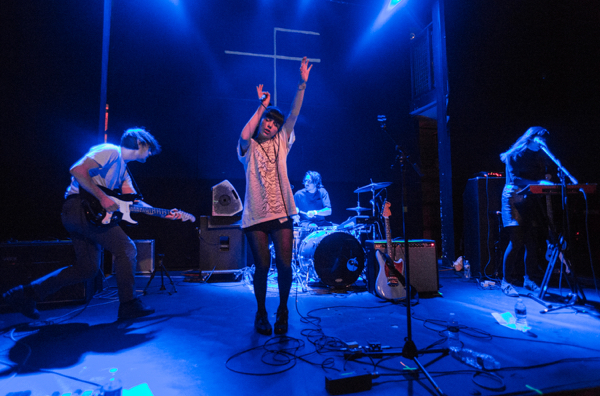 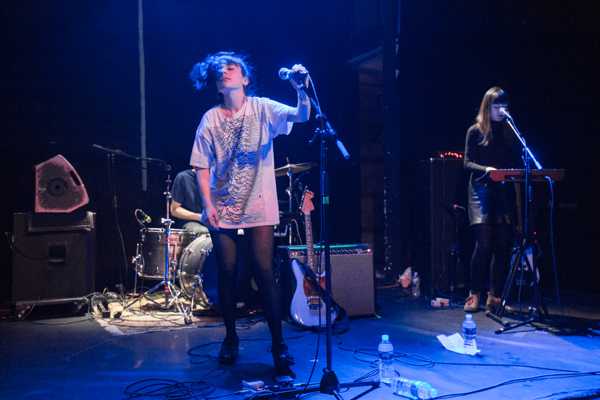 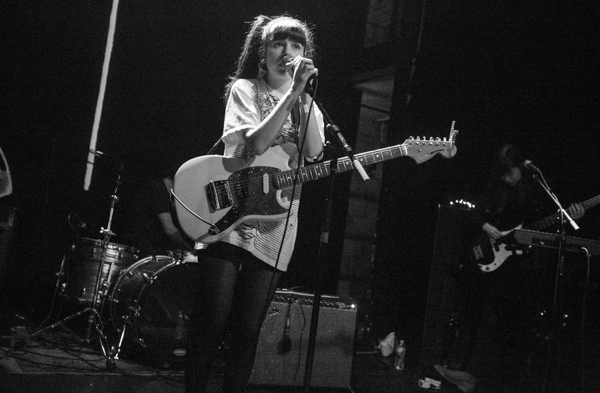 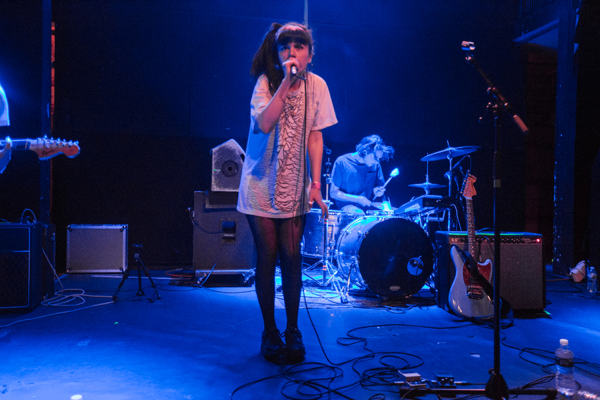 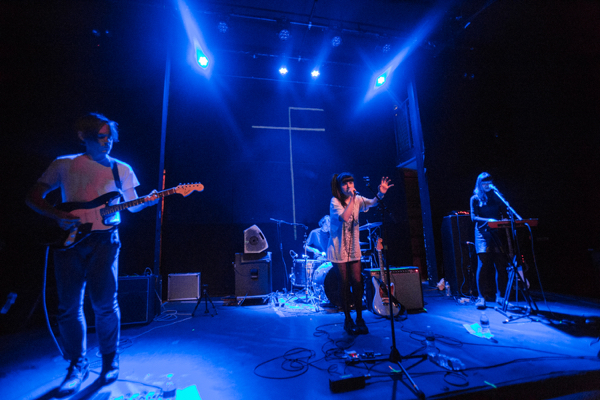 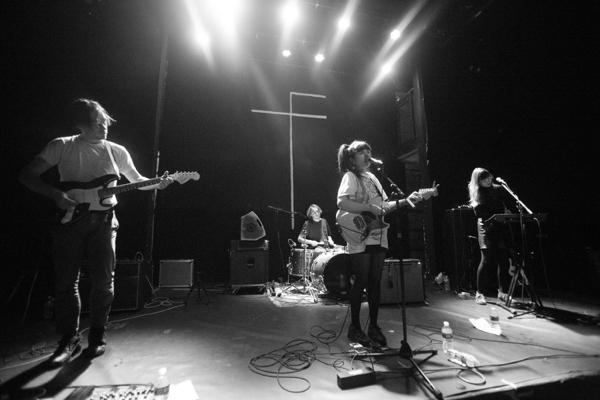