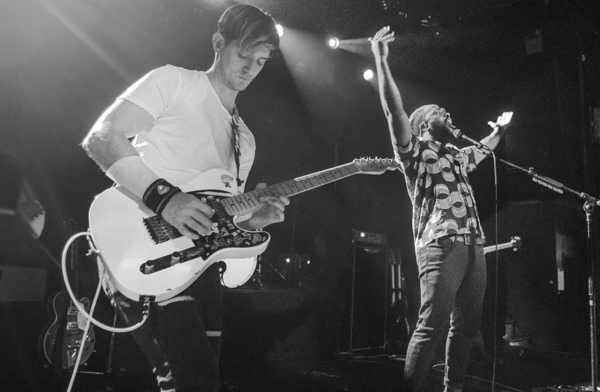 Ten years ago, it was impossible to imagine getting to see Bloc Party play a smaller place like Irving Plaza. But a lot has changed since the release of their classic debut Silent Alarm, including half of the original lineups departure (Kele Okereke and Russell Lissack are the only original members remaining, with Justin Harris and Louise Bartle replacing Gordon Moakes and Matt Tong), and a rather disappointing new album this year with Hymns (released via Vagrant Records).

Although I’m not a fan of their new output, there’s still plenty of reason to see Bloc Party live, when you still get to hear great performances of tracks like “Banquet,” “Positive Tension,” and “Helicopter” that sound just as urgent and passionate as ever before. While the set sadly missed “Like Eating Glass,” we did get to hear a well received cover of David Bowie’s “Heroes,” which opened the encore well.

Find the setlist posted below, along with some photos from their performance. 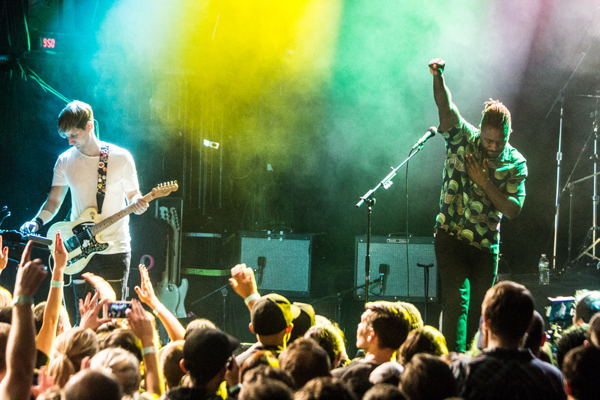 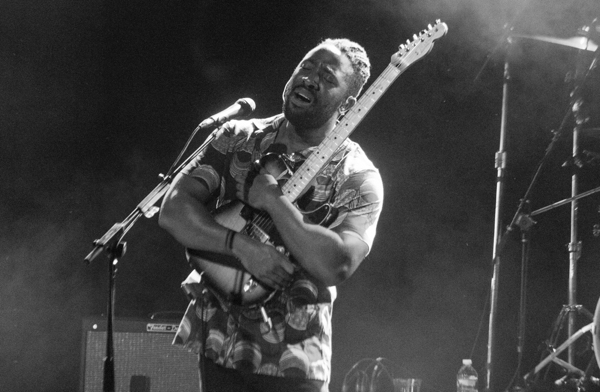 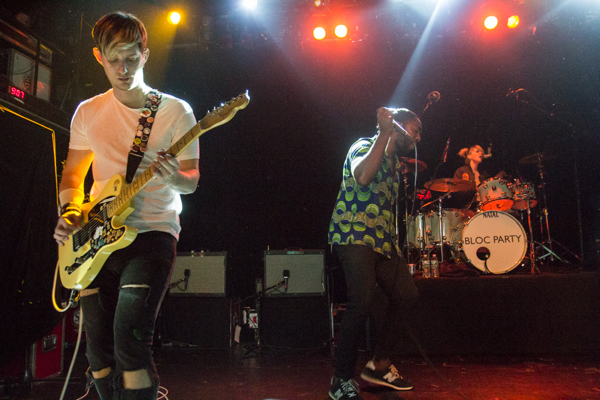 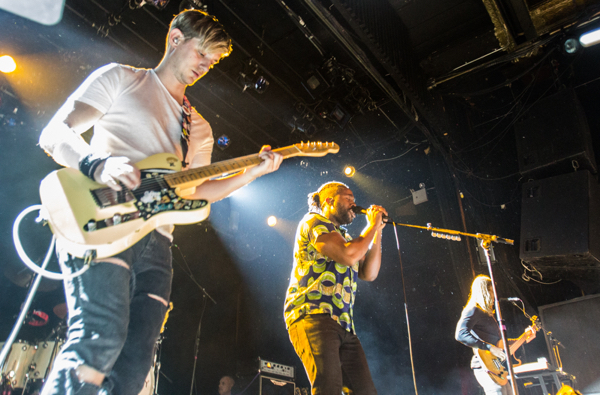 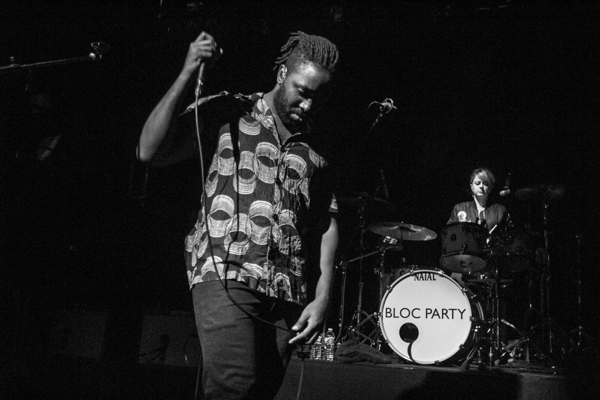 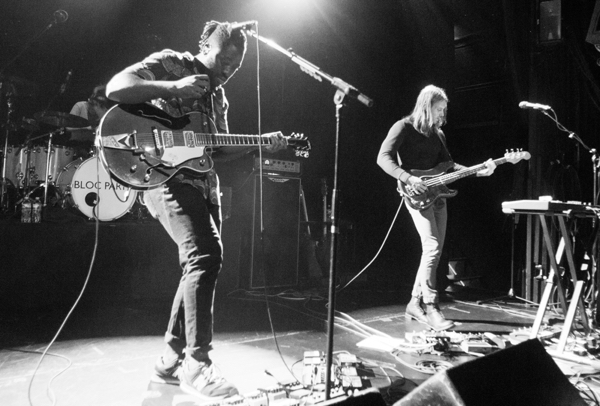 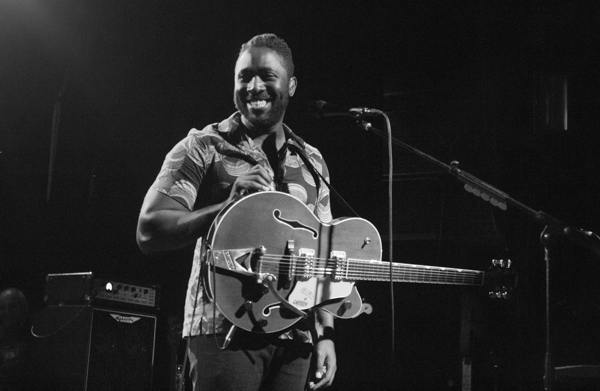 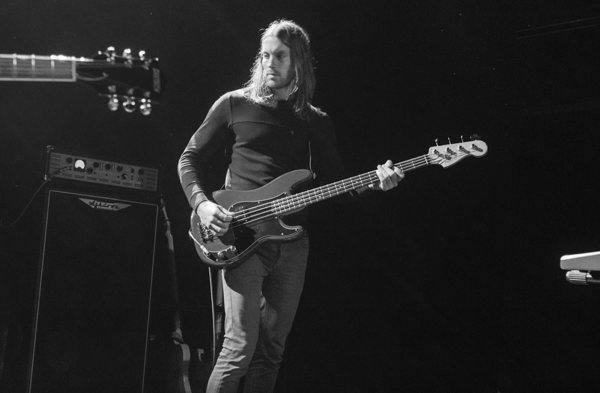 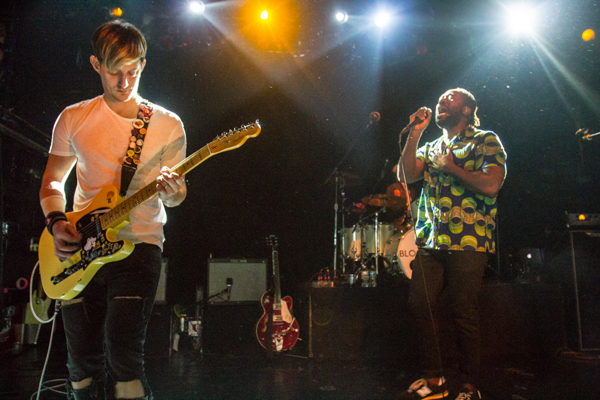 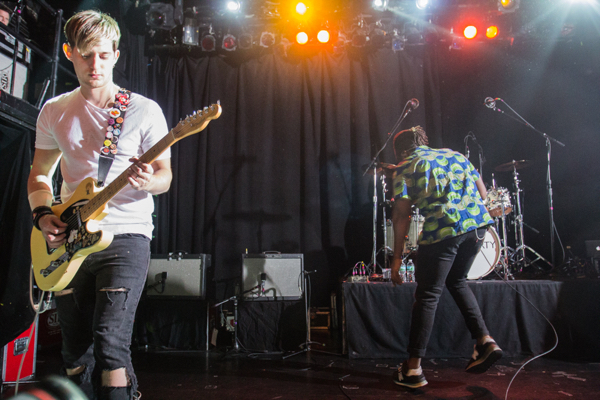