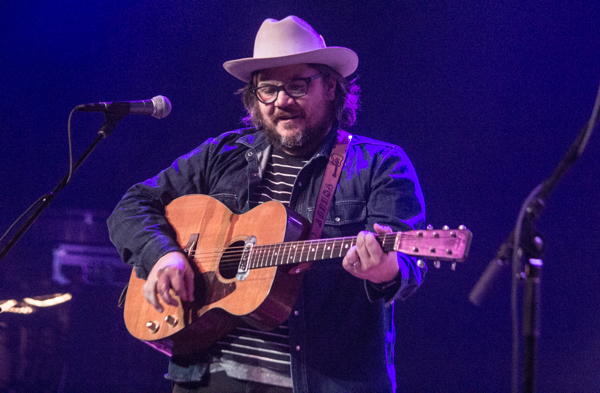 On February 6 Wilco wrapped up an incredible sold out four-night run of New York with an unforgettable performance at the beautiful Kings Theatre in Brooklyn. The first shows came a few days prior at The Capitol Theatre in Port Chester (find our coverage of night 1 of that run here), with the last two coming during the weekend at Kings.

Wilco delivered another performance for the ages, starting off by delivering last year’s new album Star Wars in full, and then diving into favorites from across their ever-growing discography. “Impossible Germany” has become one of my favorite Wilco songs, mainly because hearing them play it live with that always incredible Nels Cline solo always leaves me in awe. This performance was as great as I’ve ever seen them do it, but it was somehow topped by the acoustic version of David Bowie’s “Space Oddity” that was an emotional moment for all with the recent passing of the legend. Hearing Wilco’s delicate arrangement backed with the crowds singing was pure goosebumps. It’s the sort of moment that you go to concerts for, but rarely delivered so perfectly.

Find Wilco’s setlist from night two of Kings below, along with a photo gallery of their set along with opener Steve Gunn. 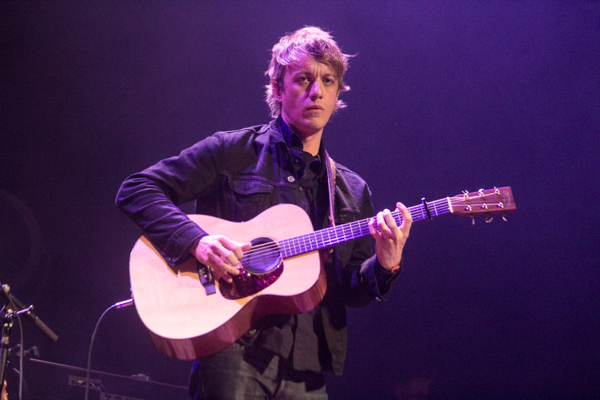 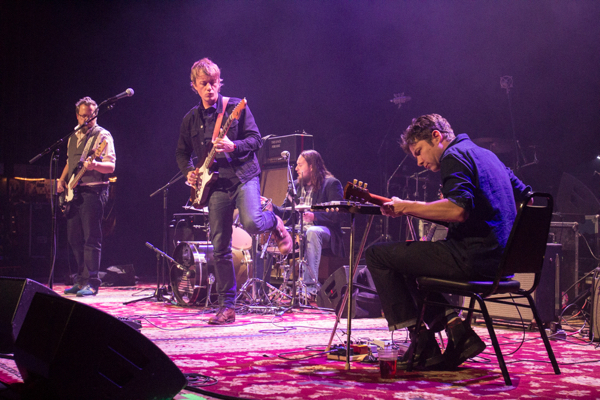 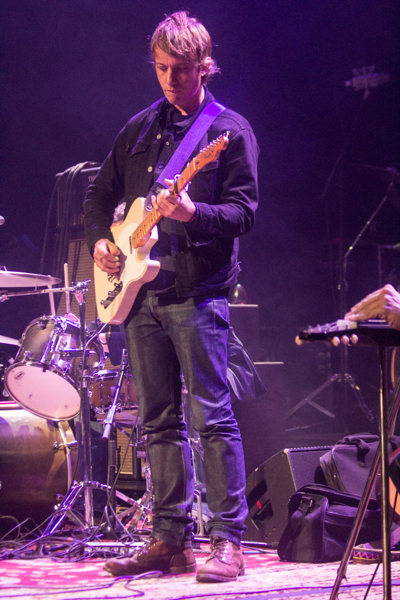 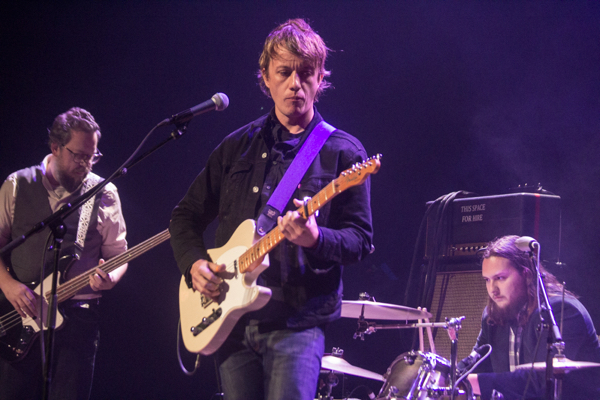 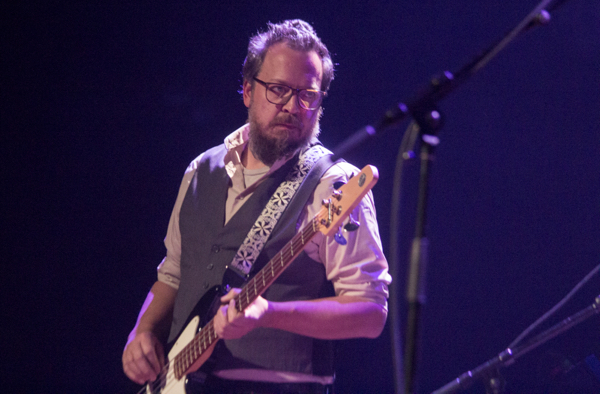 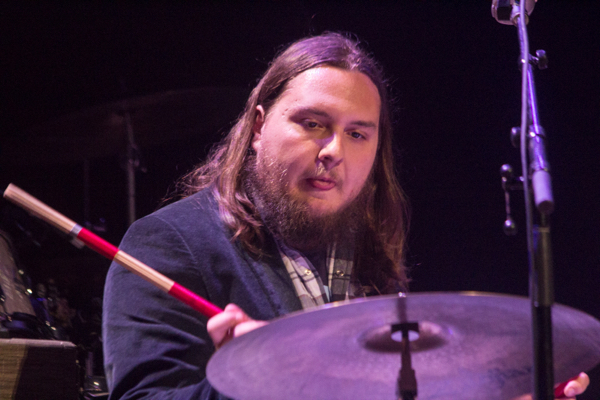 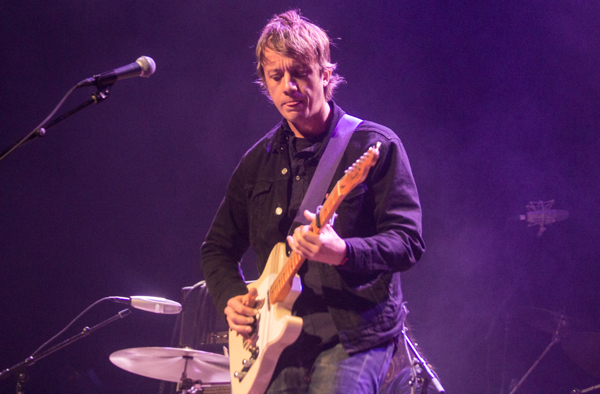 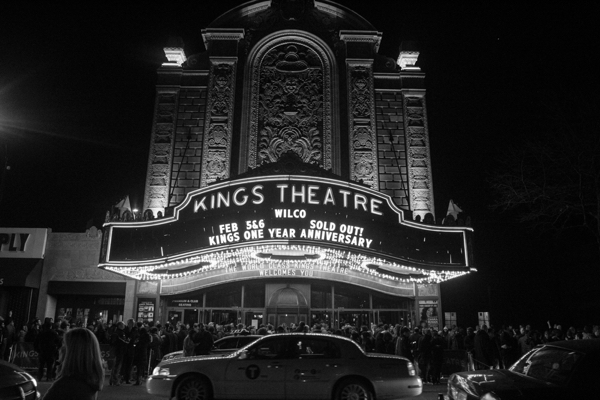 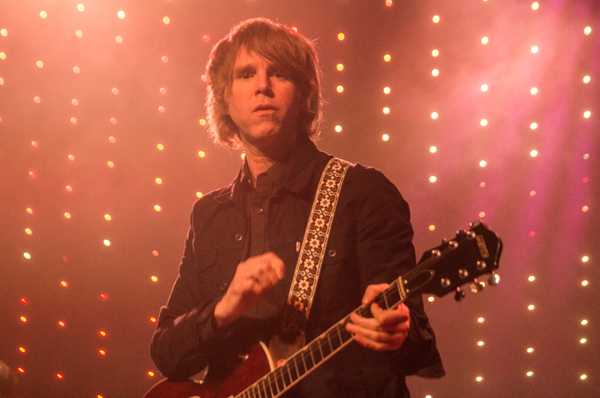 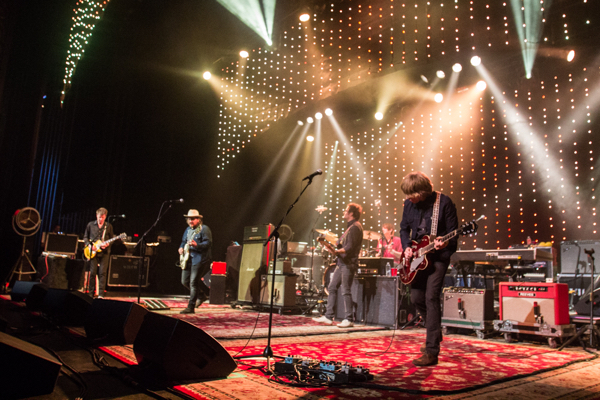 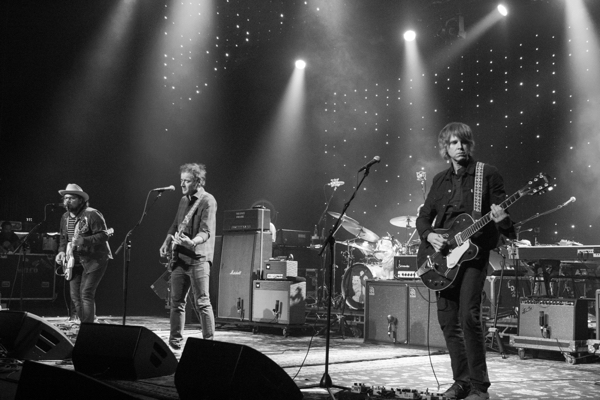 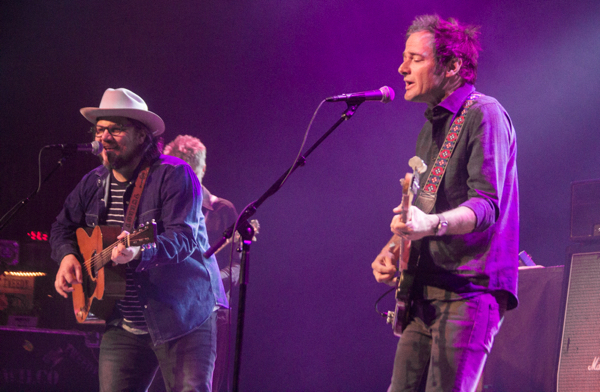 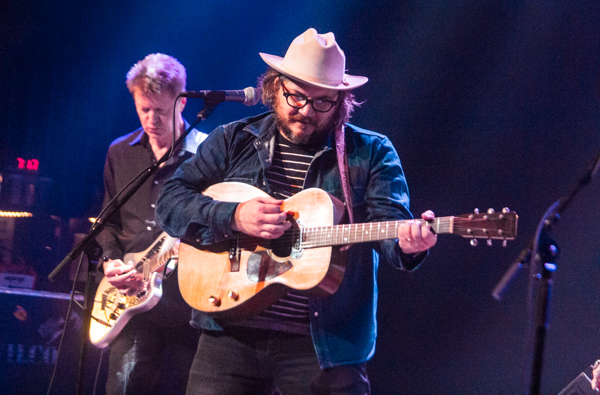 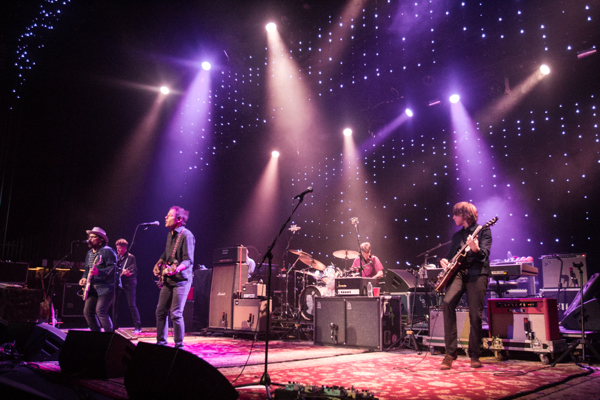 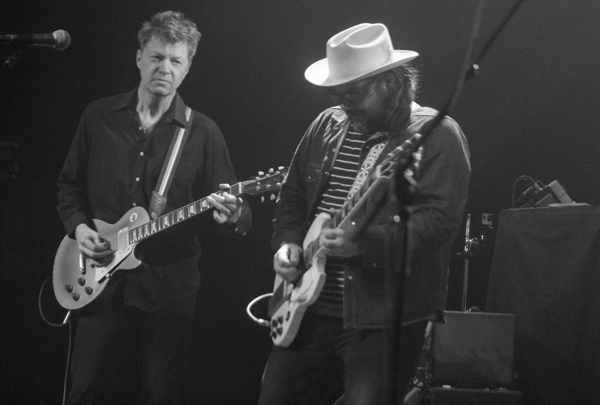 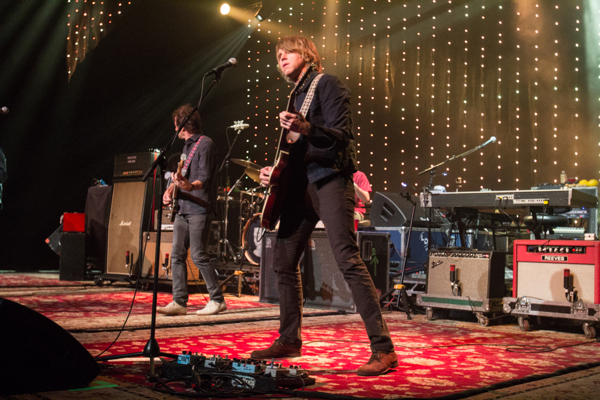 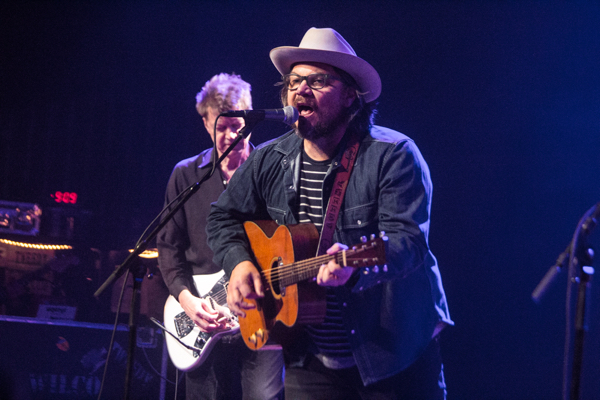 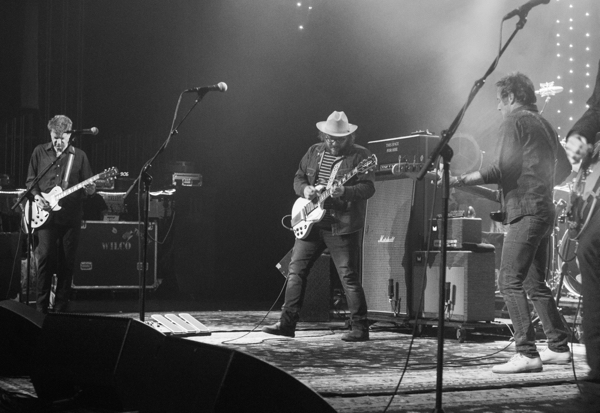 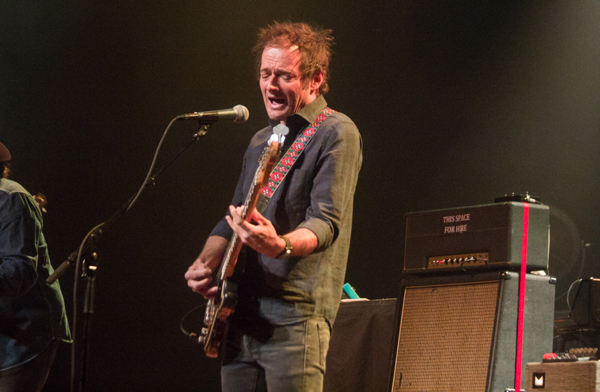 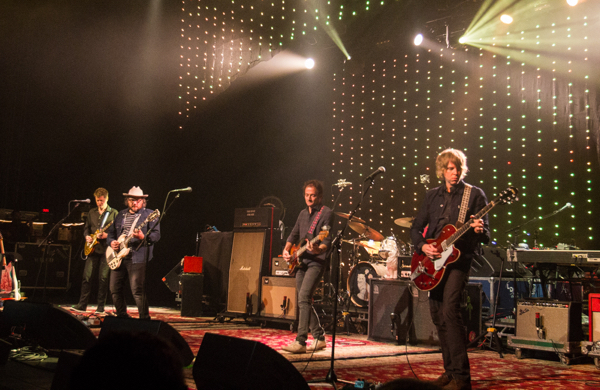 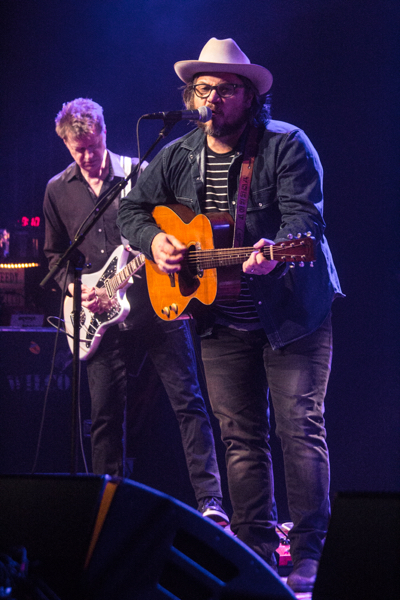 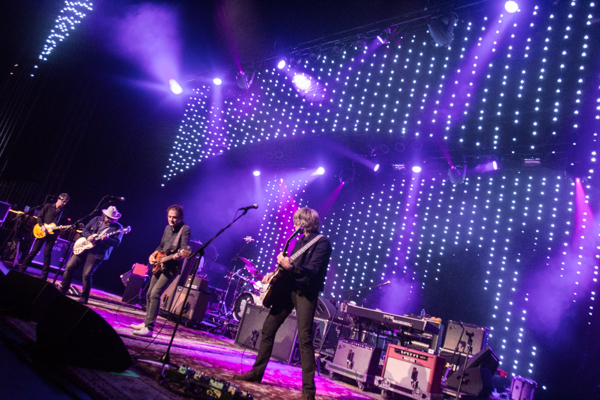 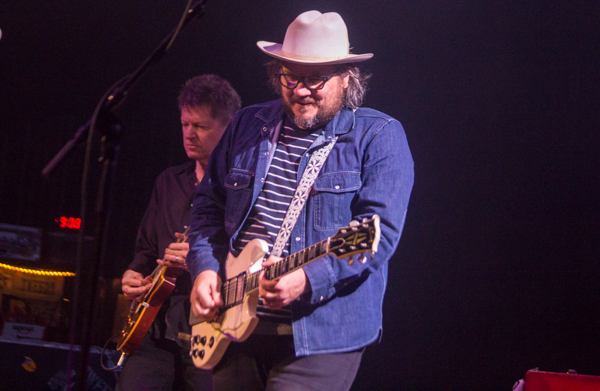