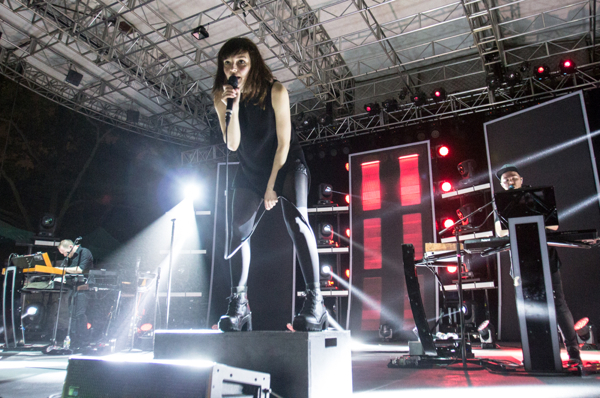 On a breezy night at September 29, Glasgow synth-pop trio CHVRCHES made their proper return to New York for a sold out performance at Central Park for one of the final Summerstage shows of the year. Although the group stopped in to the city for a smaller performance at Music Hall of Williamsburg in July, this was their first proper show in support of their sophomore record Every Open Eye, which was released via Glassnote Records.

This performance came only days after catching them at the Landmark Music Festival in Washington, DC, but definitely was more passionate with the energy raised by a crowd full of real fans, through and through. Every time I look and CHVRCHES just seem to be getting bigger and bigger. You got to wonder what will come next for these guys. The sky is the limit.

Find some photos from their Summerstage performance posted below, along with Australian group and fellow Glassnote labelmate Mansionair, who opened the show. 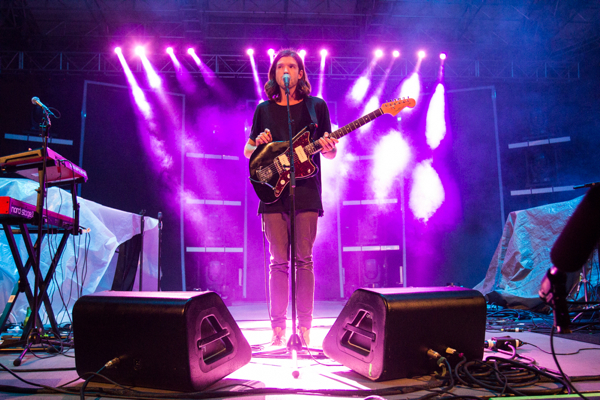 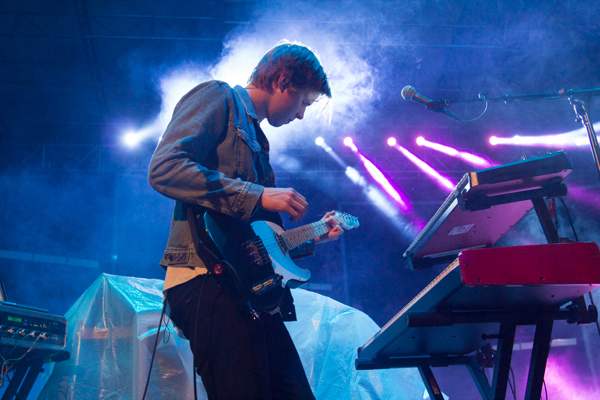 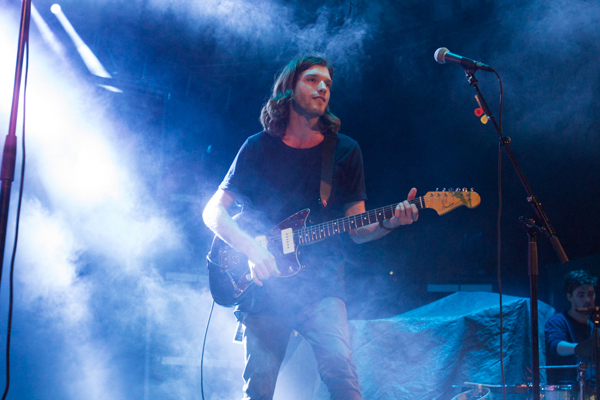 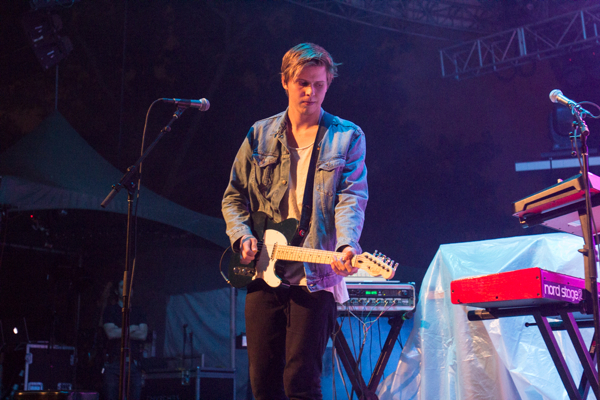 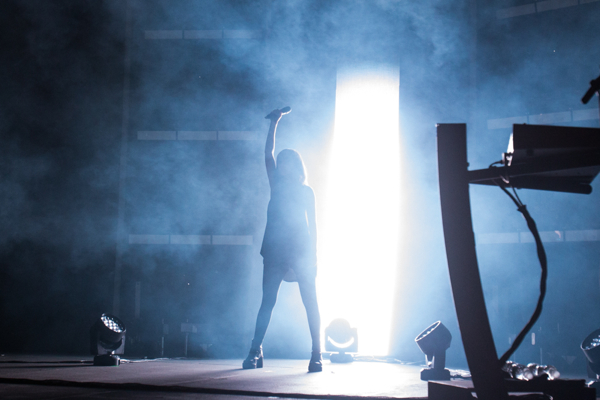 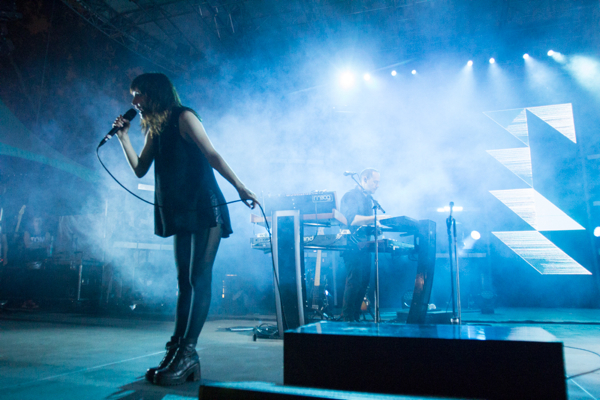 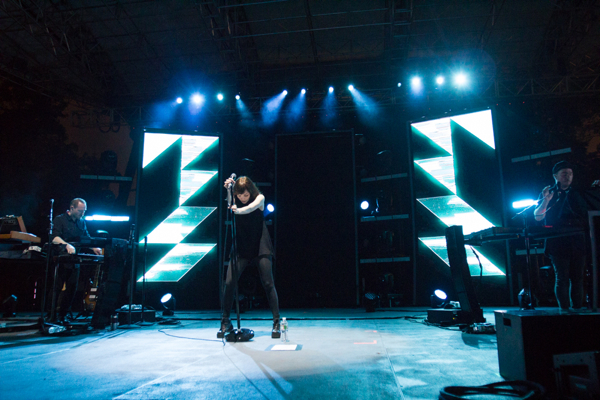 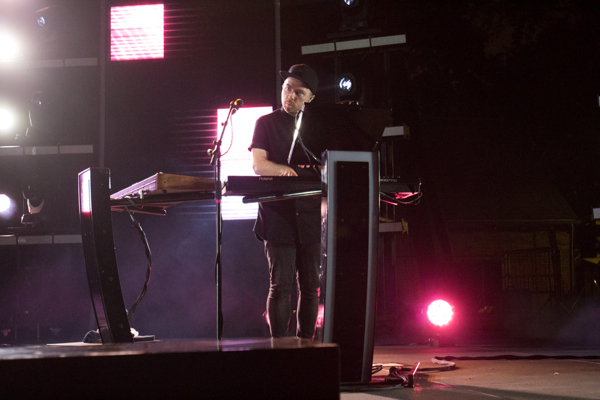 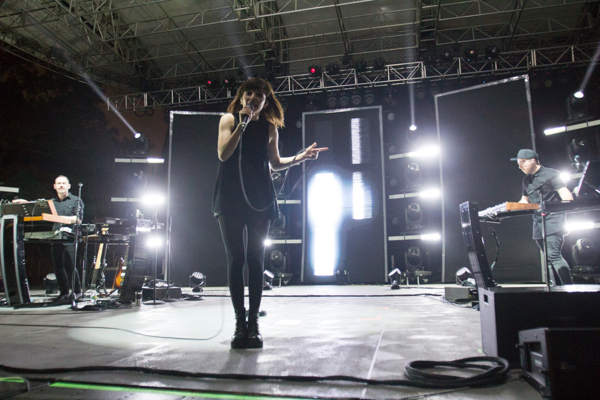 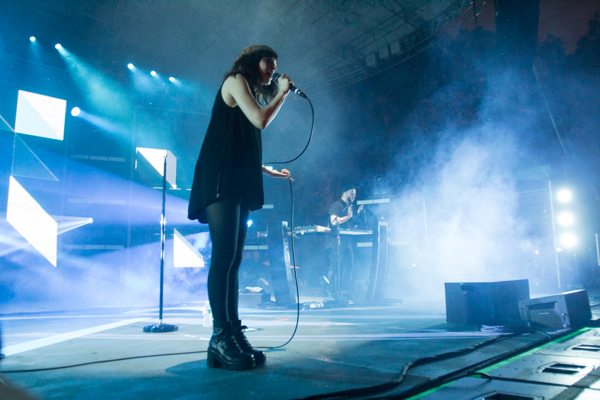 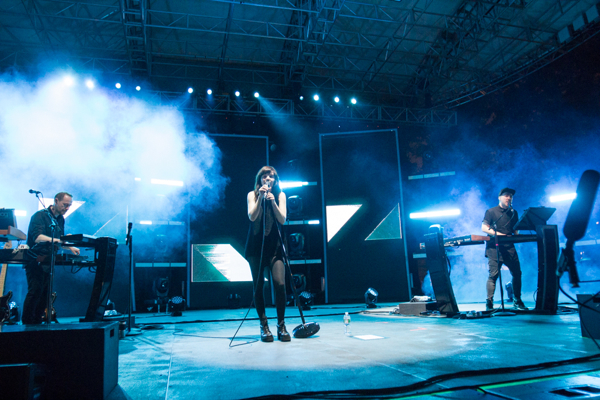 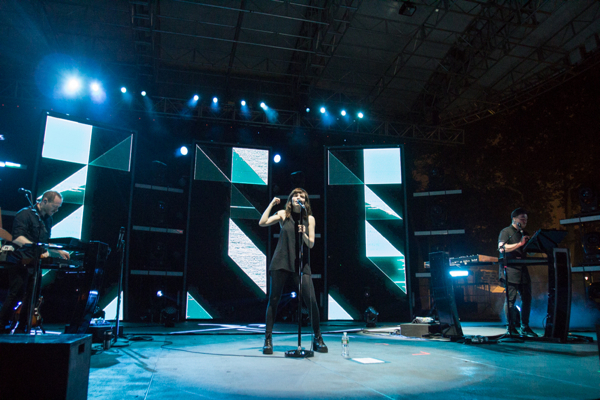 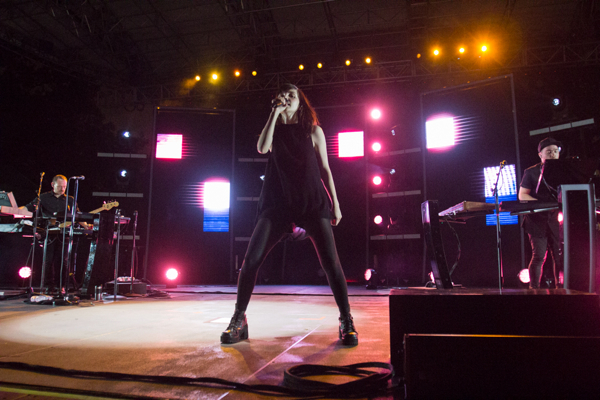 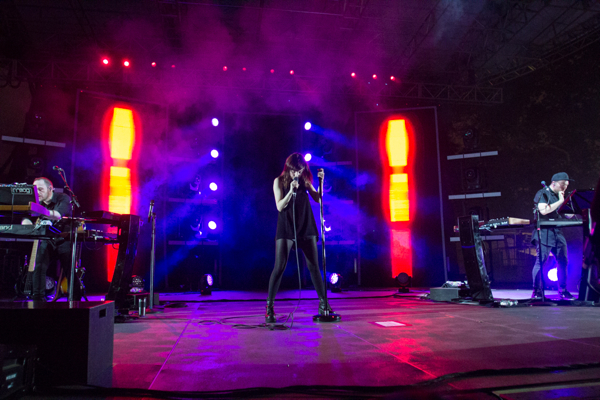 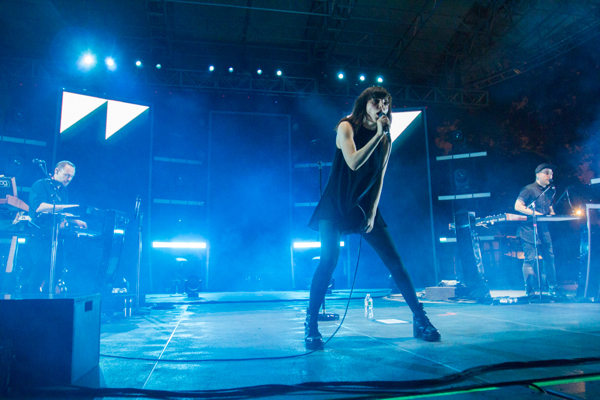 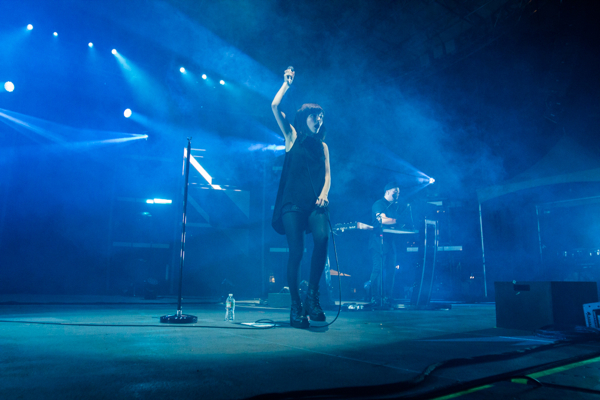 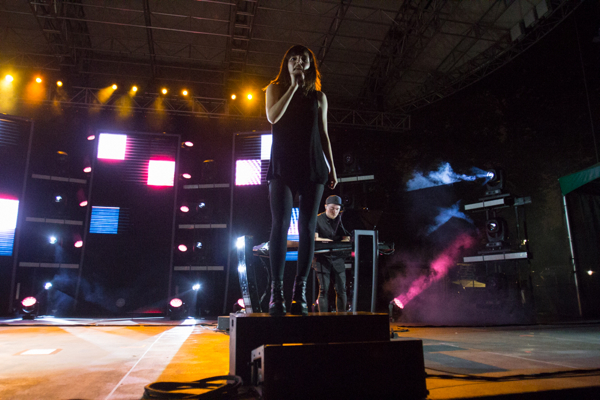 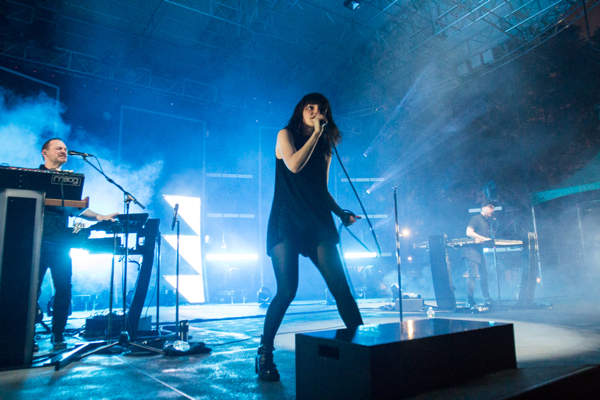