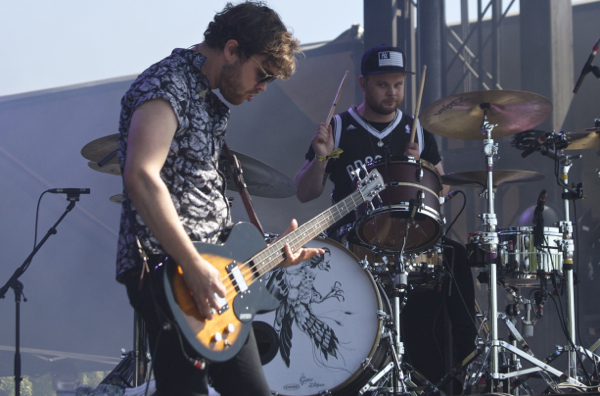 Royal Blood have had one hell of a year. It was just a few months ago where I caught them at the rather intimate Marlin Room at Webster Hall, where they put on one of the best shows I saw in 2014. Then overnight they caught fire, booked for much larger shows opening up for Foo Fighters at stadiums like Citi Field (coverage coming soon). All this with just their debut album under their belt (released via Warner Bros Records).

Their set at Governors Ball came during arguably the hottest point of the entire three-day weekend, but the duo of Mike Kerr and Ben Thatcher were plenty up to task. They delivered a triumphant chest pounding set that raised the energy in the crowd about 10 bars, impressing me all over again.

Unsurprisingly it ended up being one of my favorite sets of the entire weekend, but I’ve come to expect this sort of thing from the duo by now.

Find some more shots from their Governors Ball performance posted below. 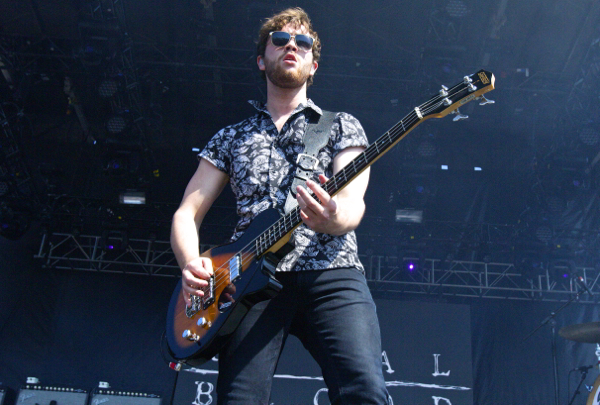 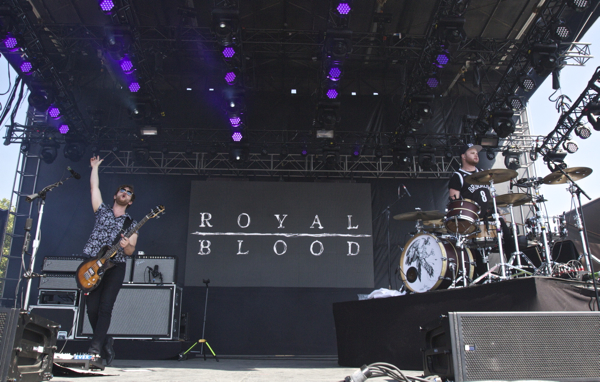 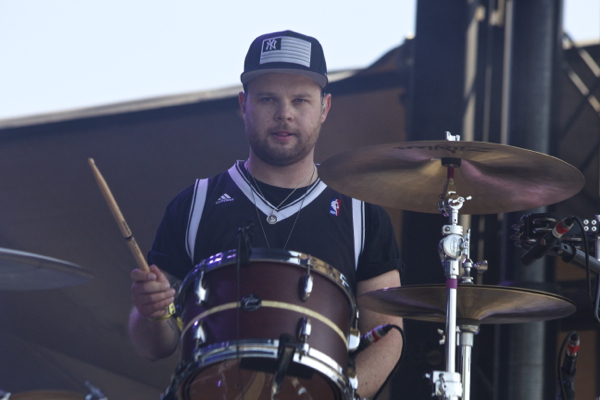 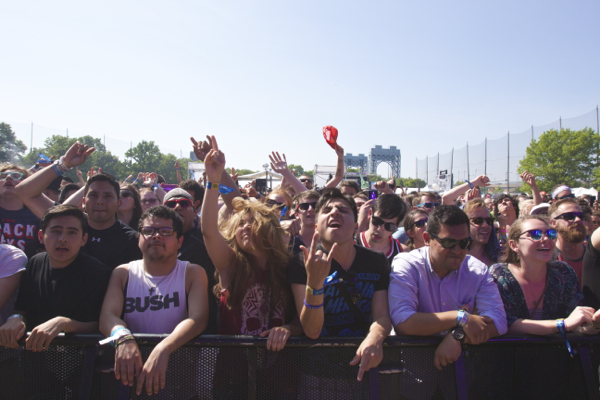 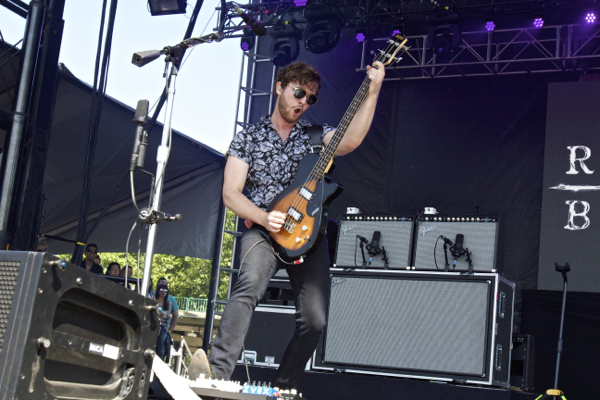 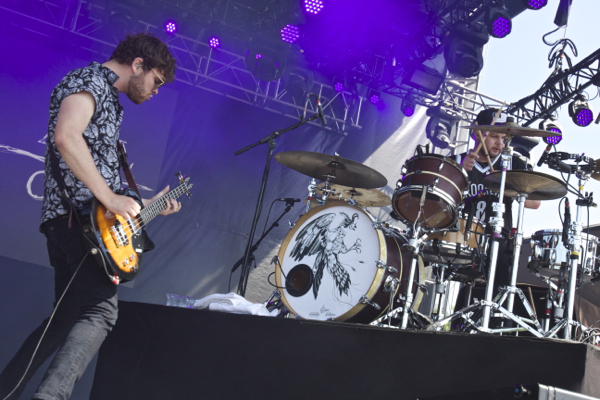 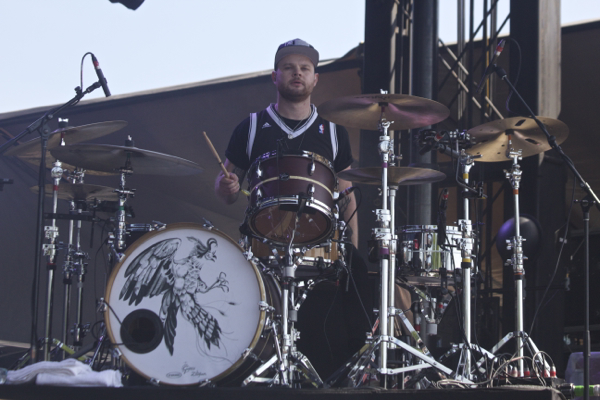 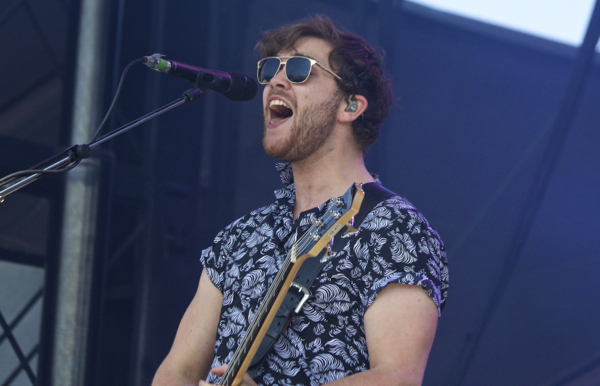 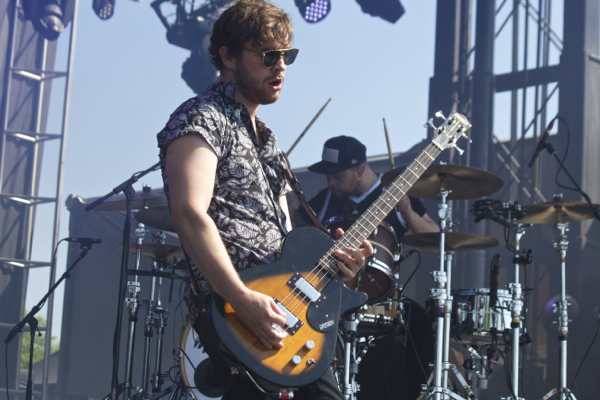 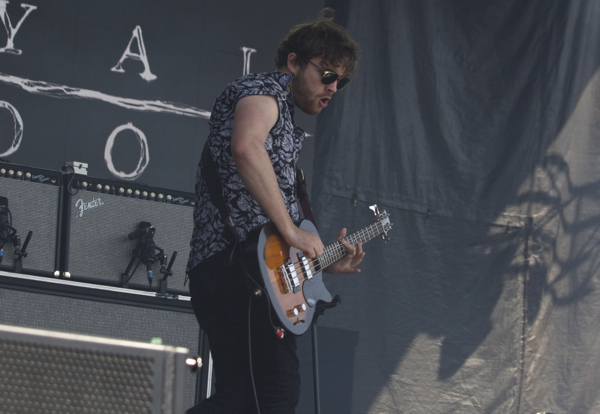 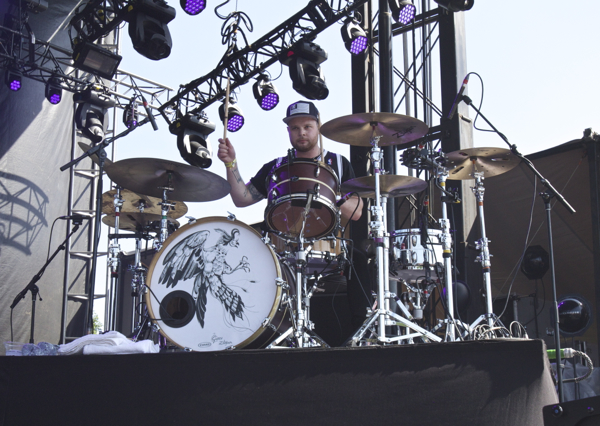 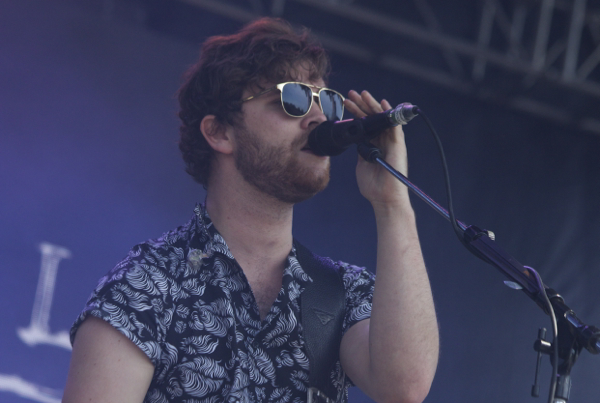 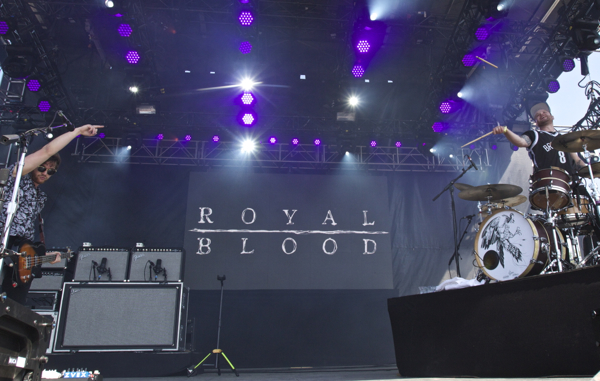 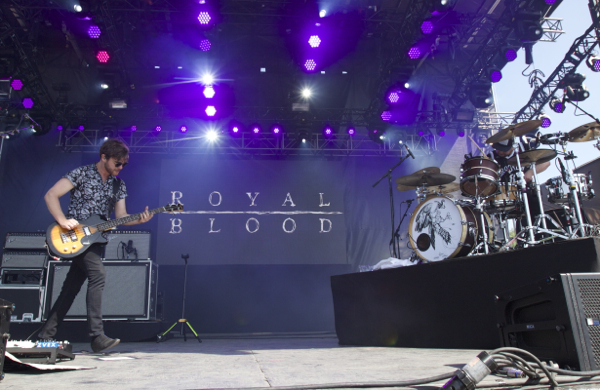 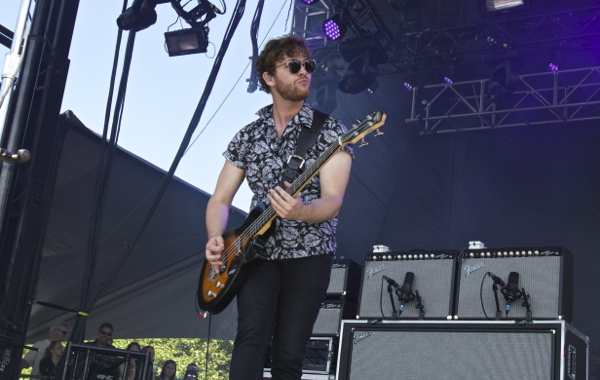 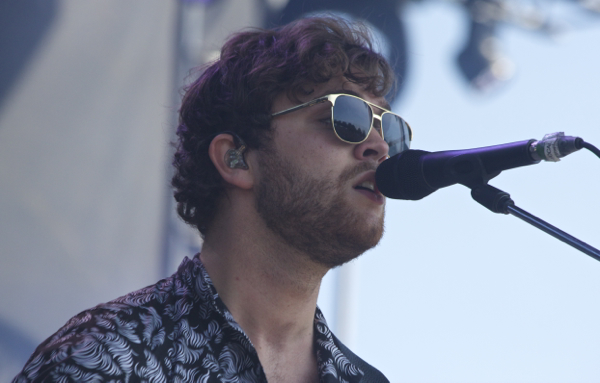 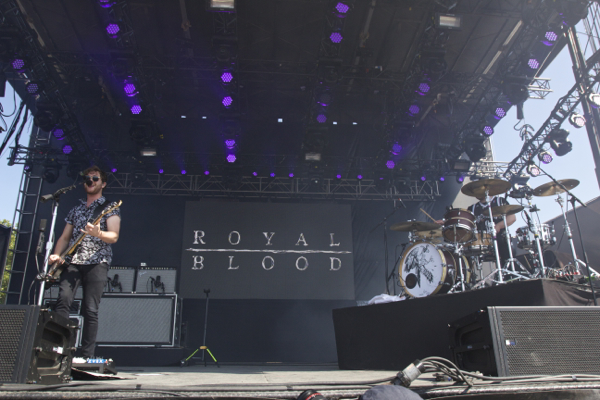 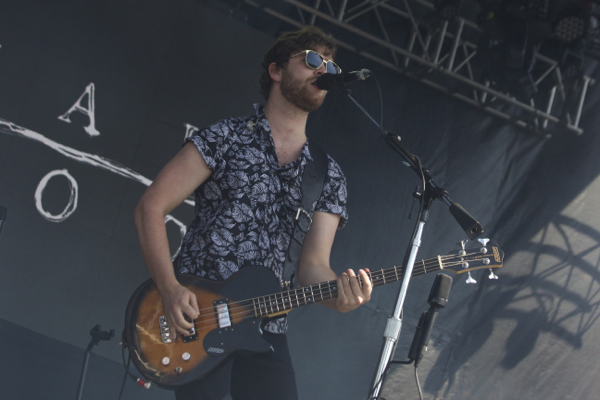 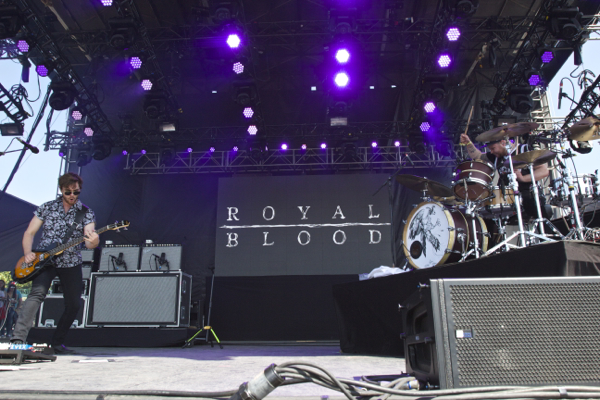