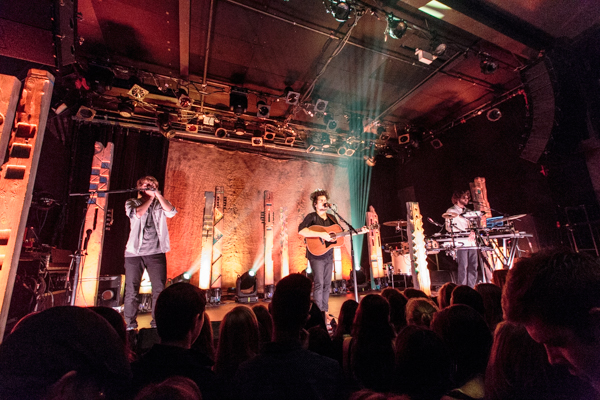 On Saturday night German folk-duo Milky Chance stopped by Music Hall of Williamsburg as a part of their giant U.S. tour which includes two more upcoming sold out shows at Webster Hall this week (Tues, March 31 + Wed, April 1), and eventually a much less intimate Central Park SummerStage later this summer.

Dana Pacifico was in attendance on Saturday night for the hot-rising band’s set, and will actually be returning for a second dose tomorrow night. Enjoy the photos from Saturday night below, and stay tuned for more photos from their Webster Hall show later in the week. 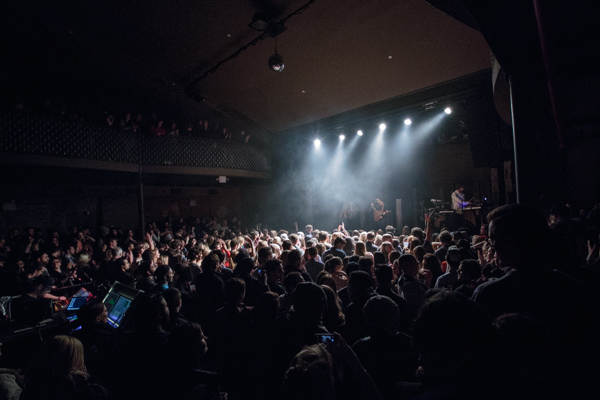 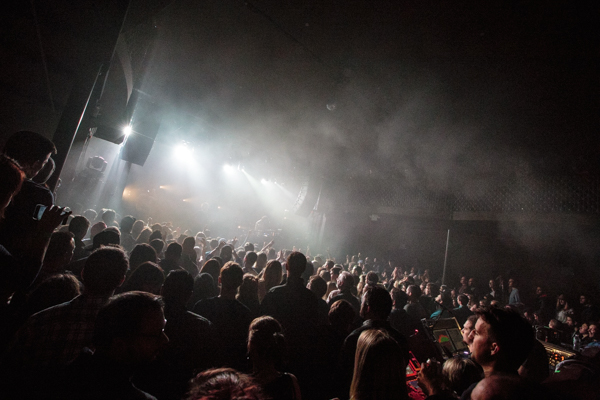 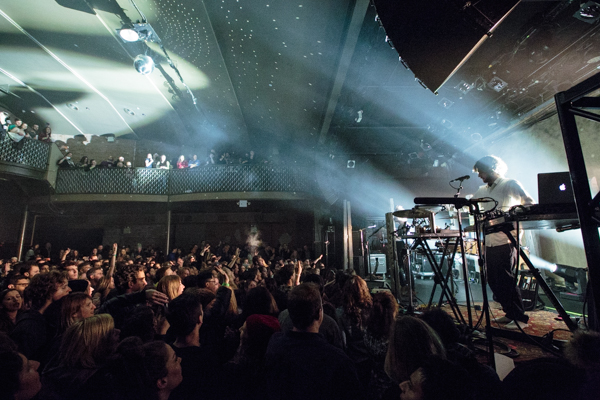 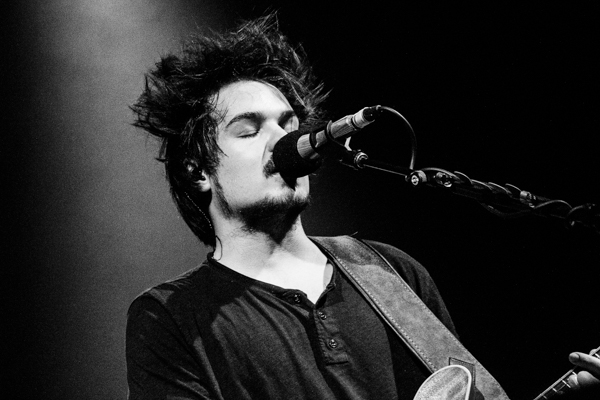 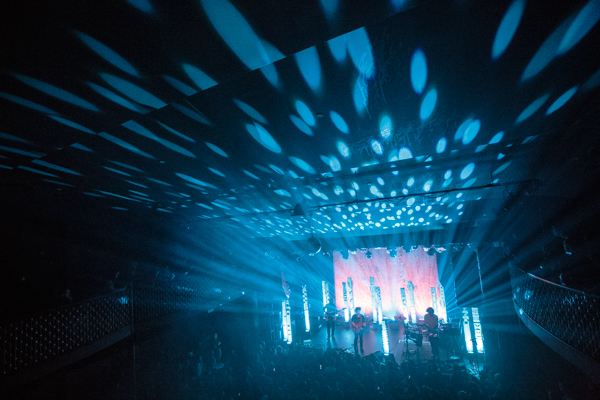 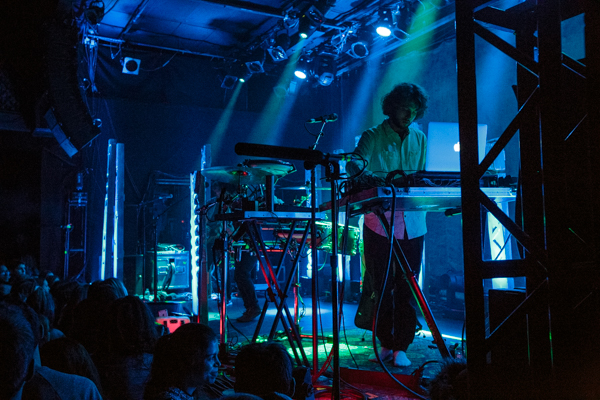 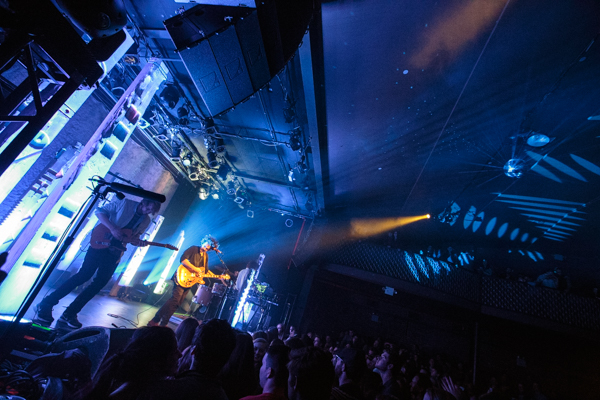 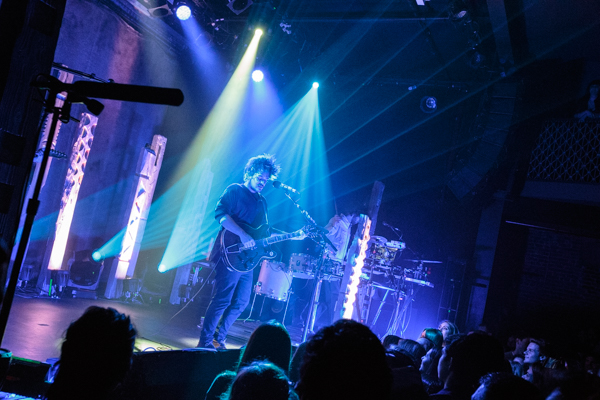 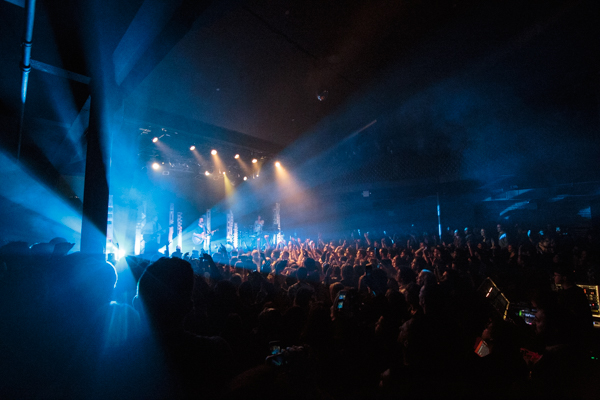 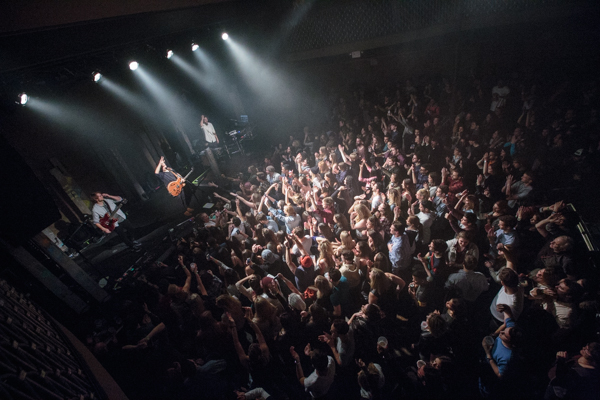 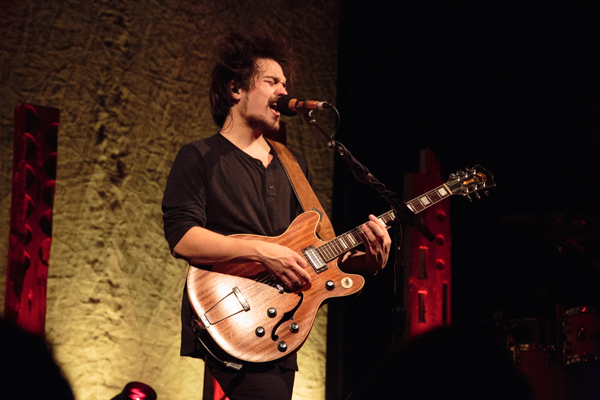 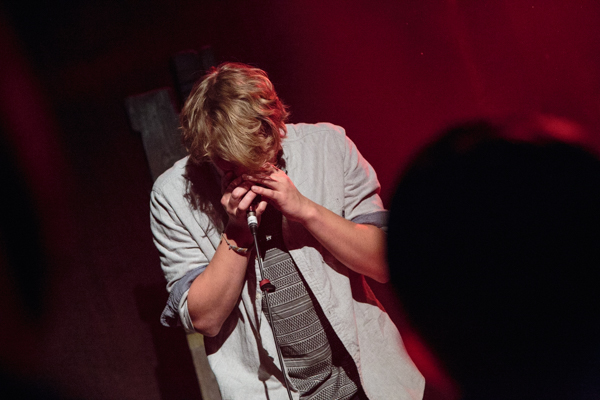 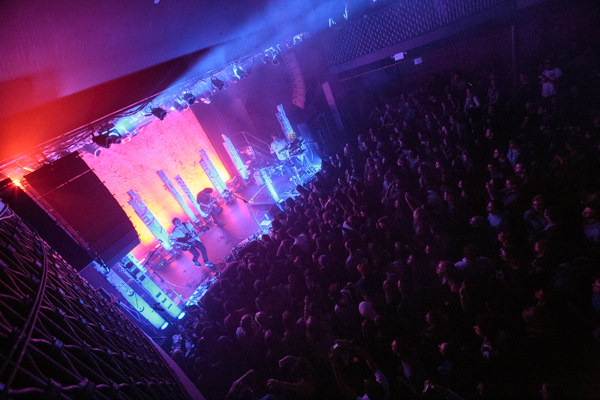 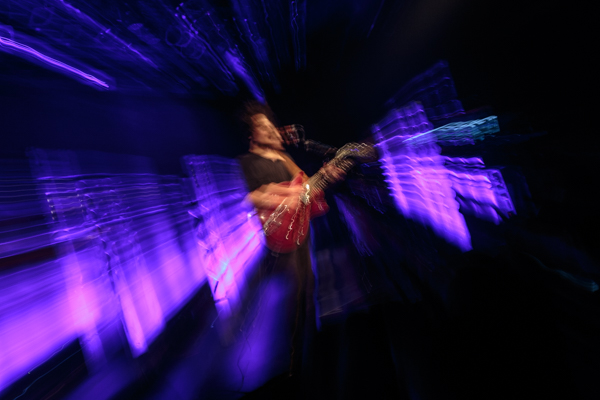 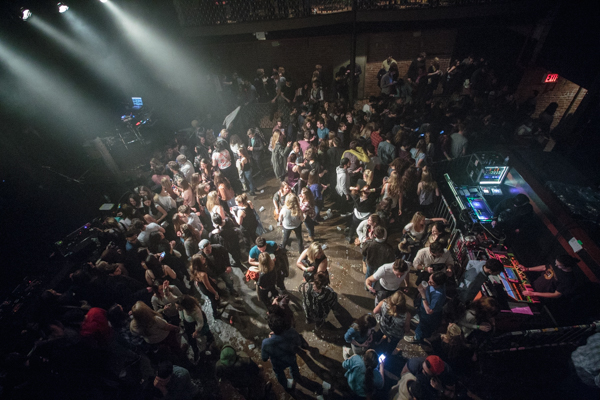