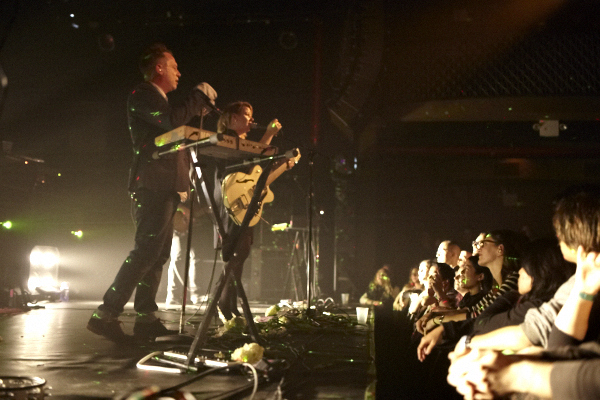 All photos by Jayson Yee

Last Monday night Montreal’s Stars stopped by for an intimate showing at Music Hall of Williamsburg in support of their newly released album No One Is Lost. This show was their second in New York in the last few month, with the band playing in Central Park in October for the first ever Modern Sky Festival.

Jayson Yee was at their show in Brooklyn last week, and got some shots of the action. Catch a photo gallery of the performance posted below. 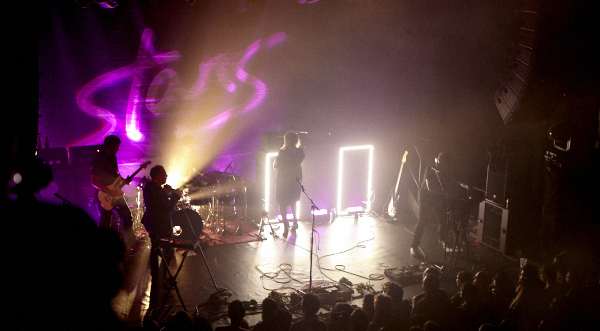 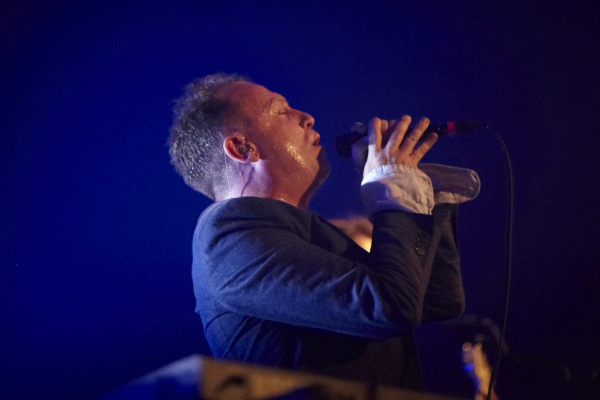 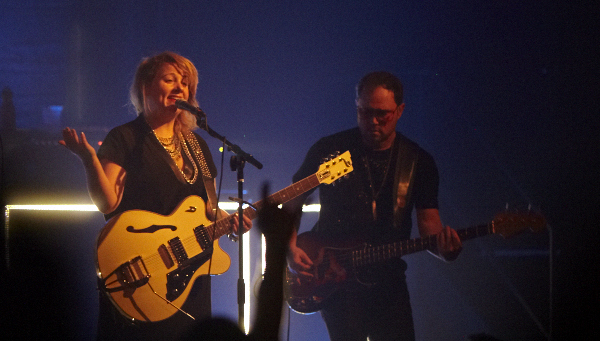 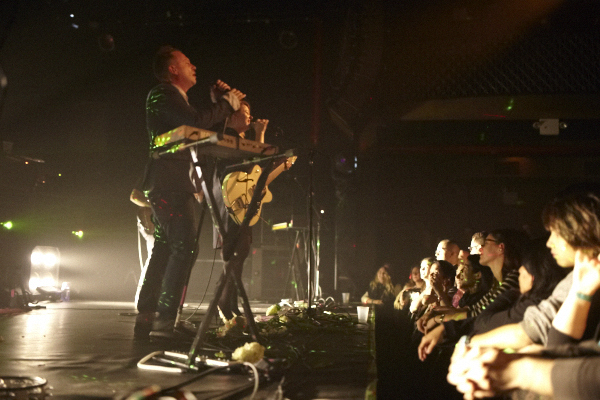 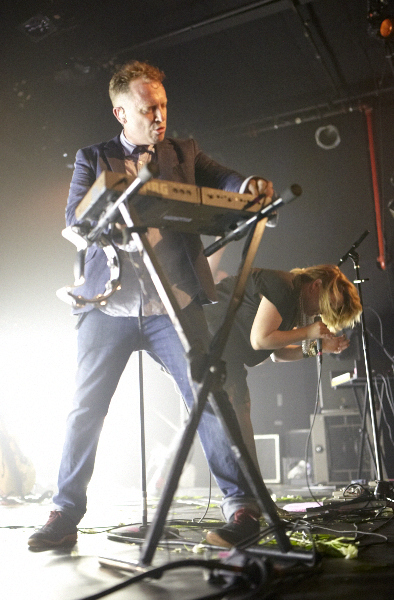 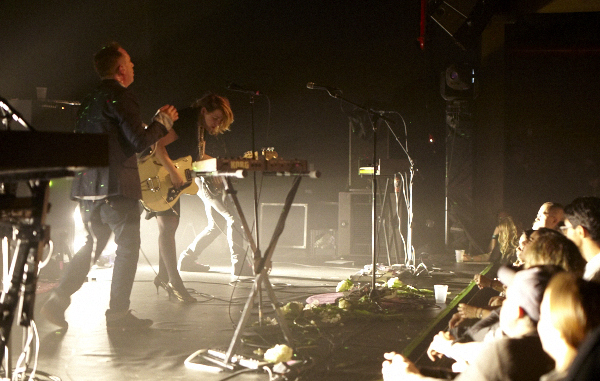 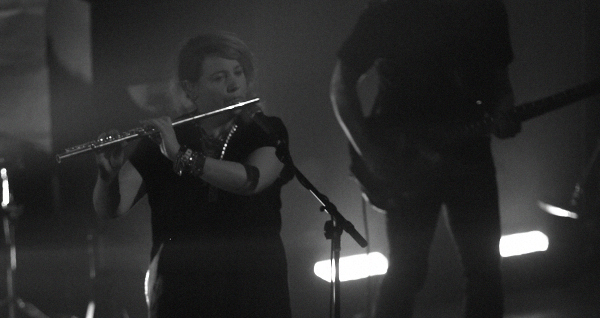 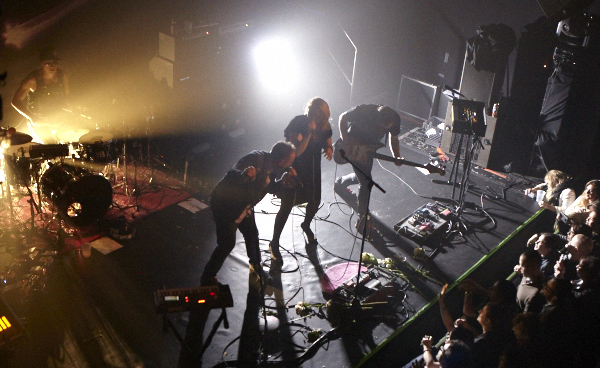 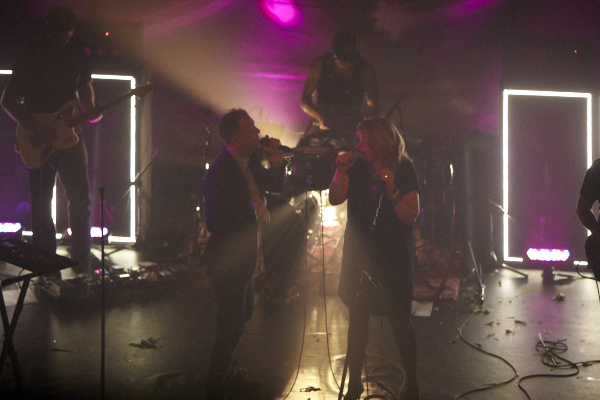 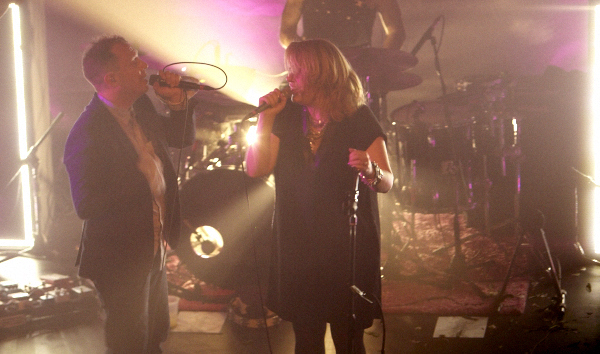 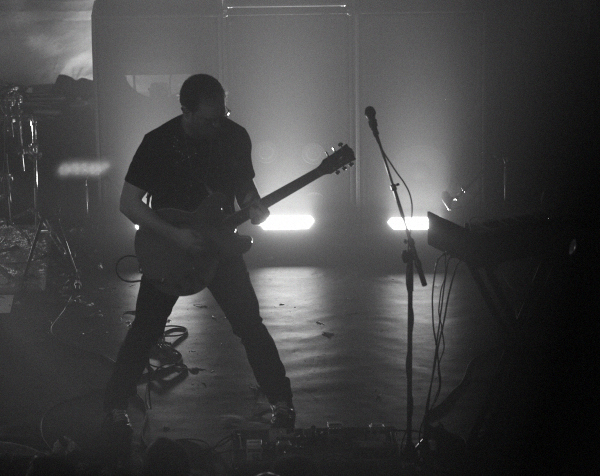 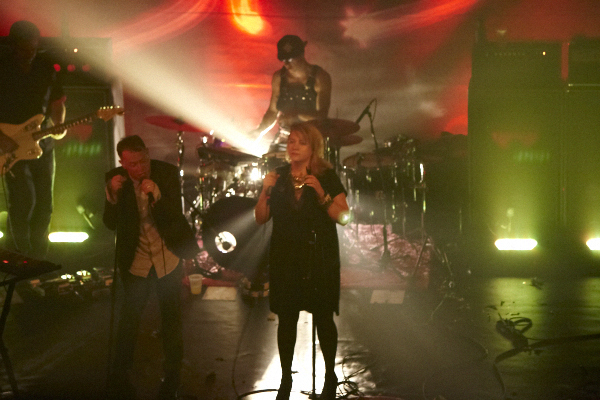 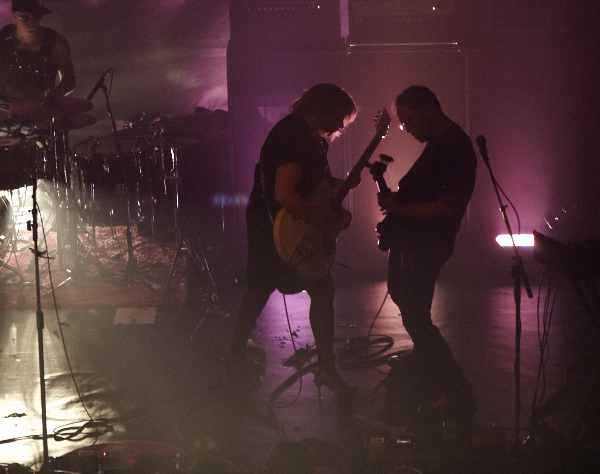 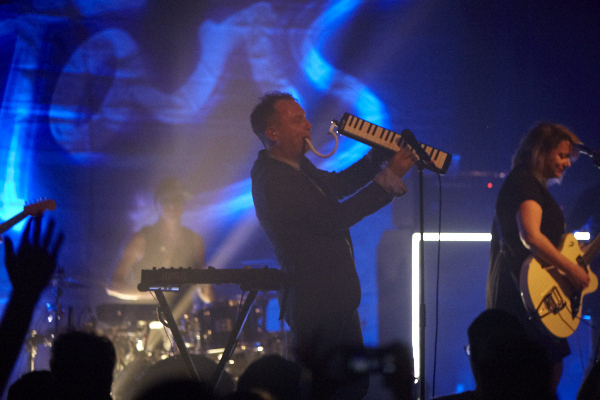 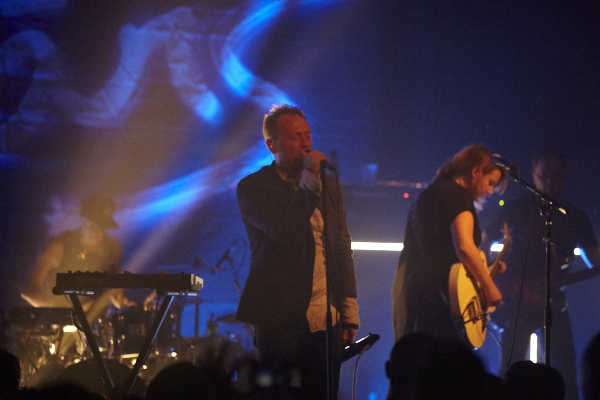 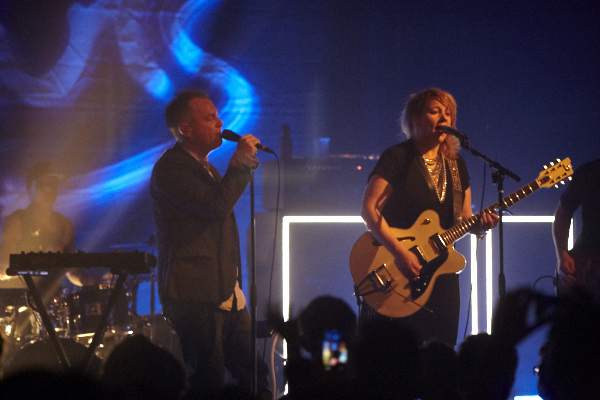 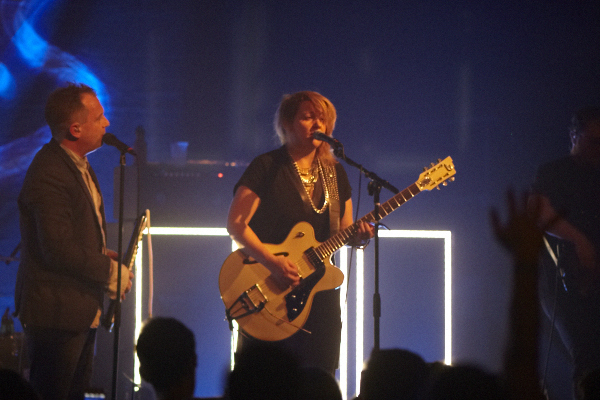 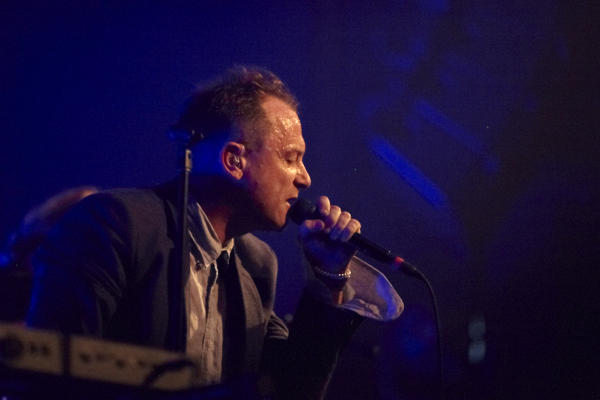 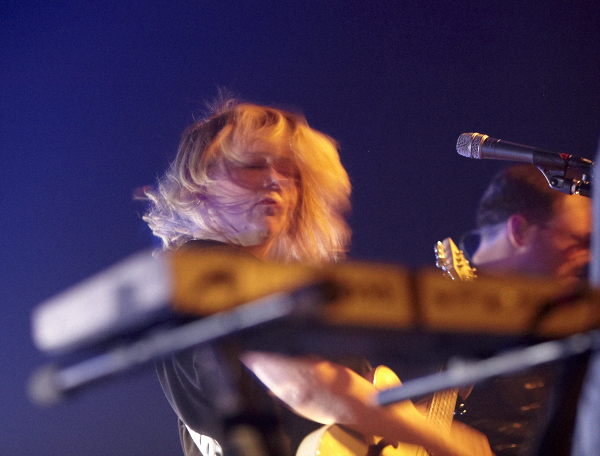 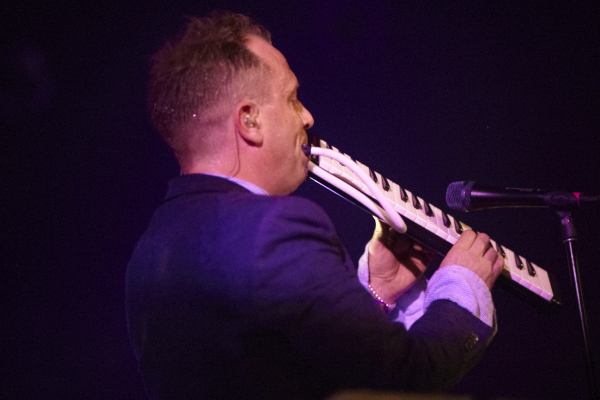 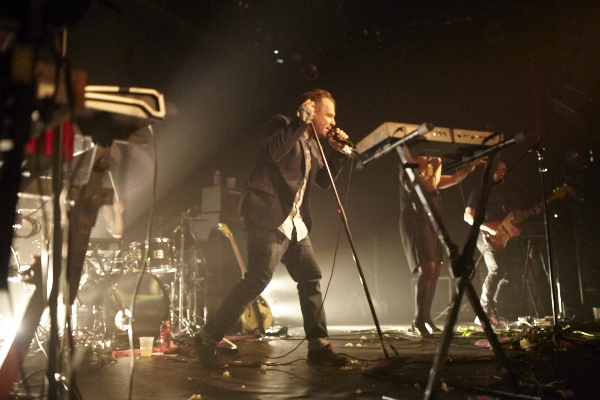 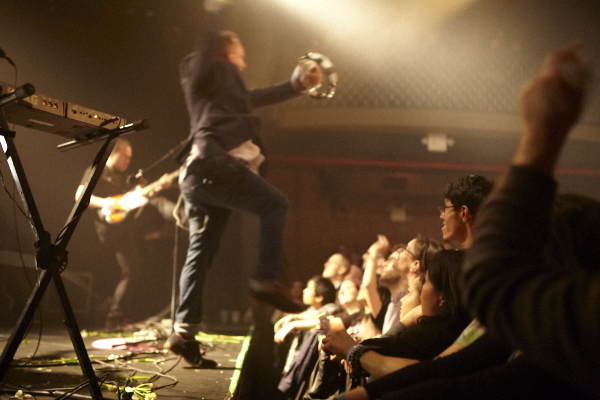 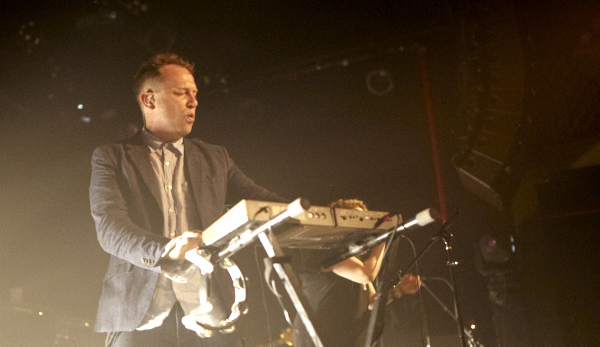 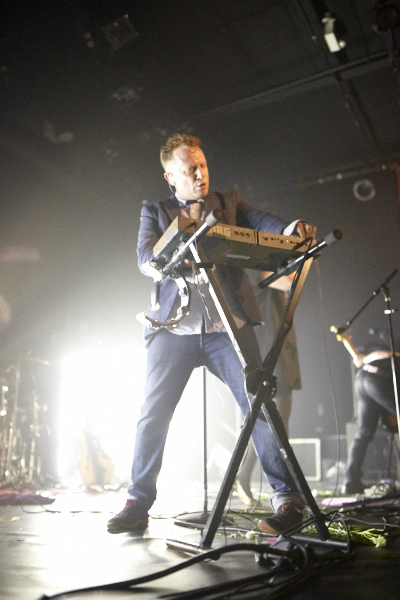 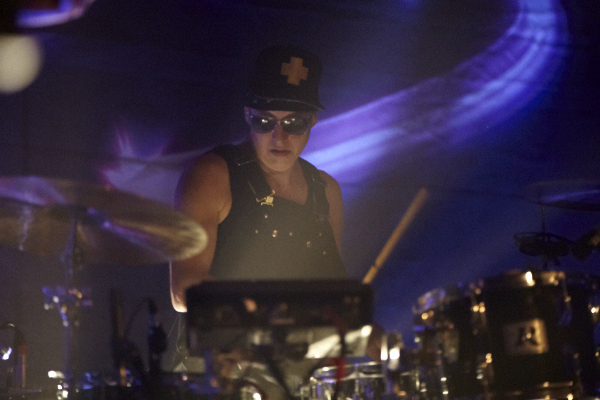 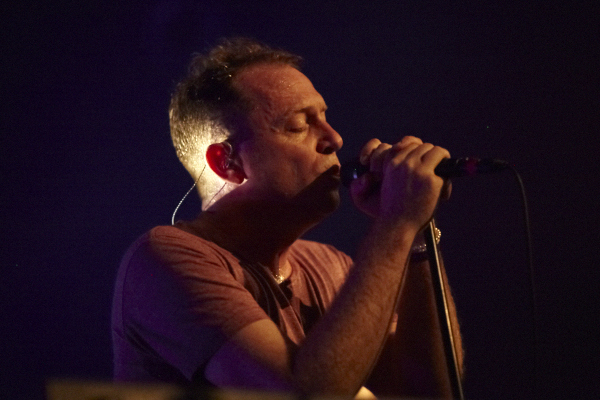 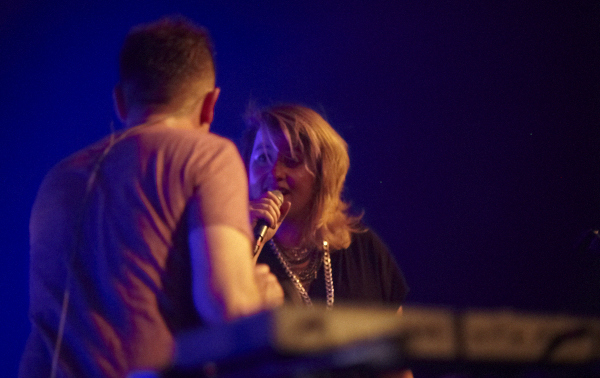 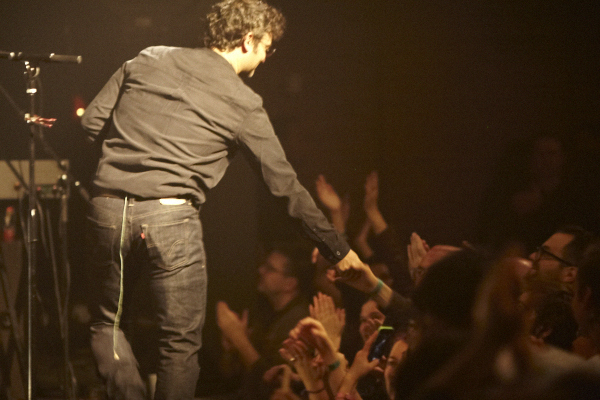