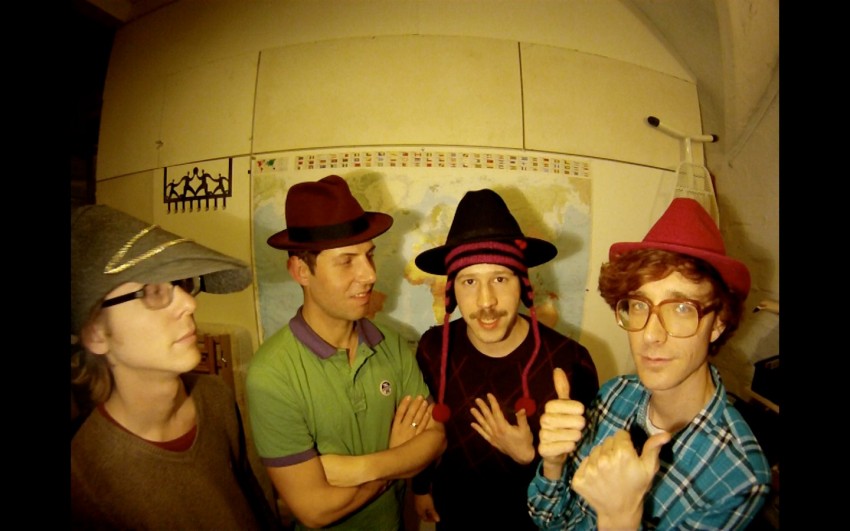 The Whitest Boy Alive are no more. The German-Norwegian band have officially broken up, making the announcement a few days ago on their facebook page.

This isn’t surprising, considering it’s been five years since the band released new music. It’s a bummer that we won’t be hearing anymore jams like “Burning”, but hey, at least we got their songs to remember them by. They released two albums Dreams (2006) and Rules (2009).

Below I’ve shared “Burning”, which is my favorite song of theirs. Enjoy.