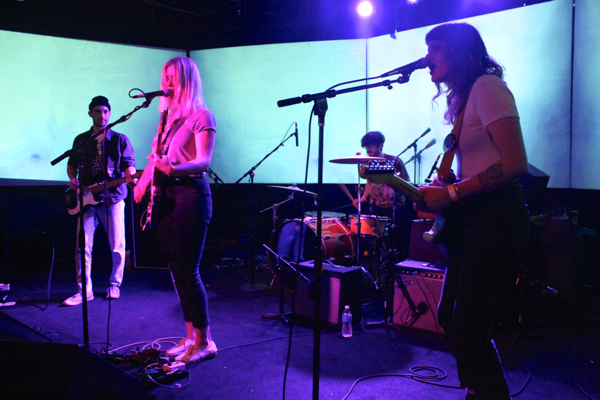 On Friday night Beverly made their full band debut at Brooklyn Night Bazaar. The band featured only Drew Citron and three other bandmates, with no Frankie Rose to be found. Even so, the band rocked through the material of their soon to be released debut album Careers, which will be released July 1 via Kanine Records.

They played lead single “Honey Do” (one of the year’s best songs) early on the set, with plenty of equally affecting songs to follow. From what I heard, Careers is going to be a mighty enjoyable album, perfectly slated for this summer. Drew Citron may not have had Frankie Rose by her side, but she dominated the stage with a noticeable confidence that was showcased through the bands exciting energy.

Find some more photos from the set below, along with “Honey Do.” 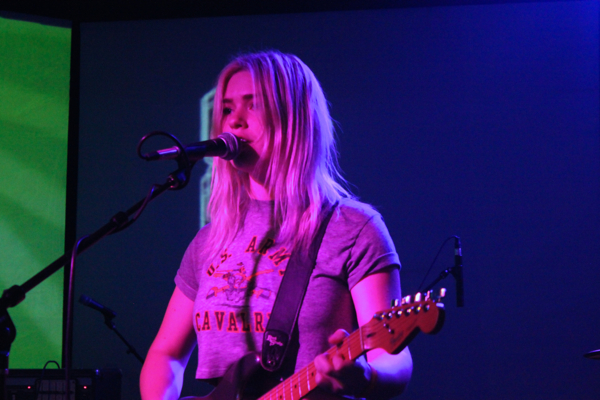 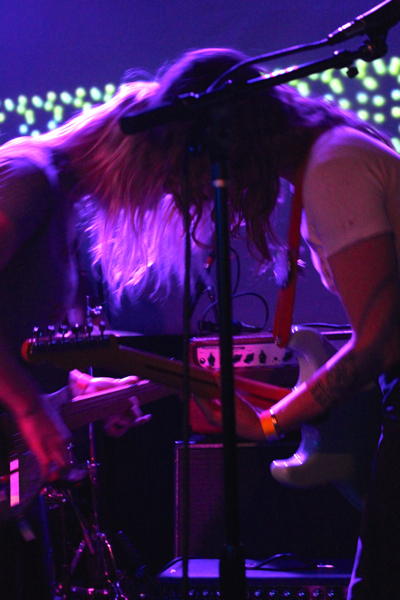 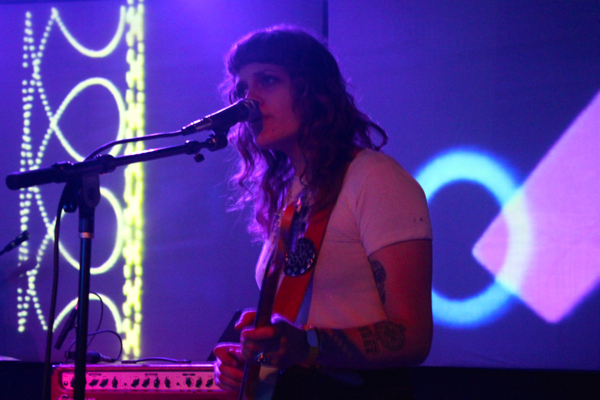 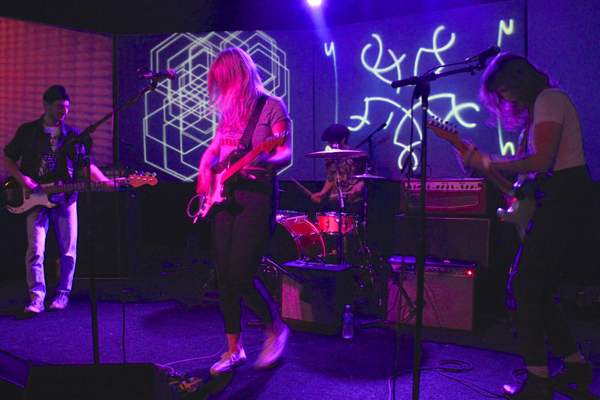 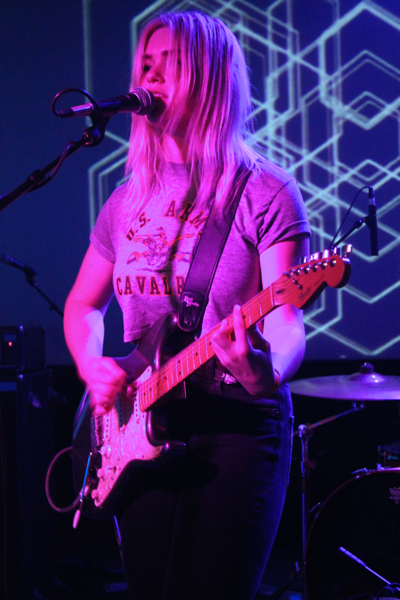 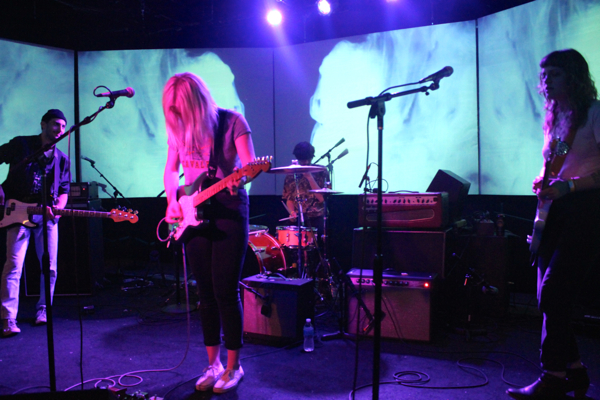 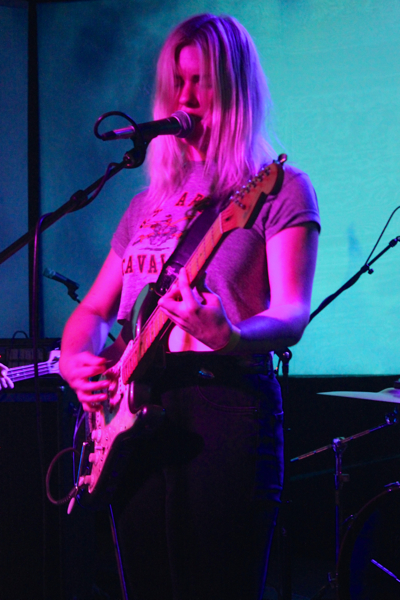 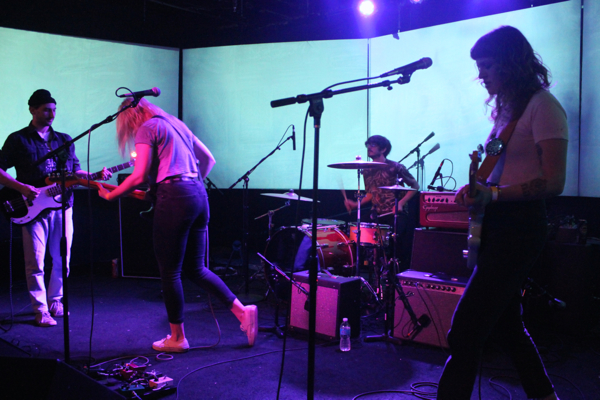 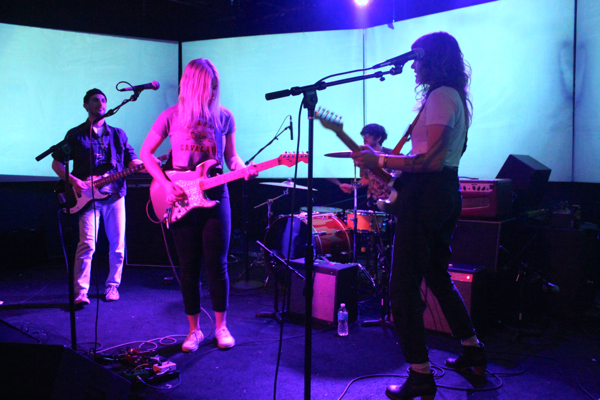 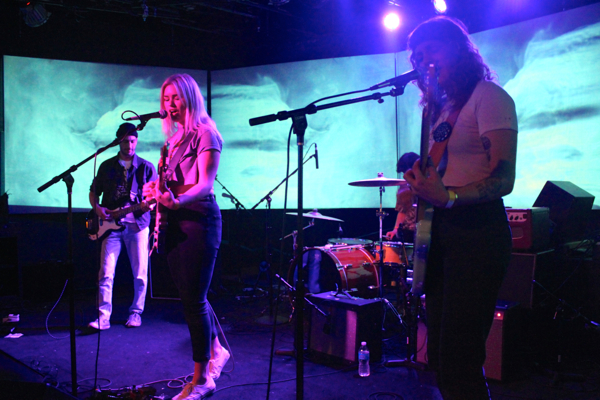 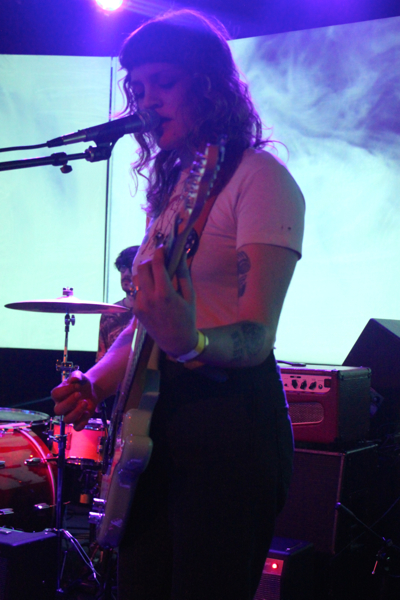 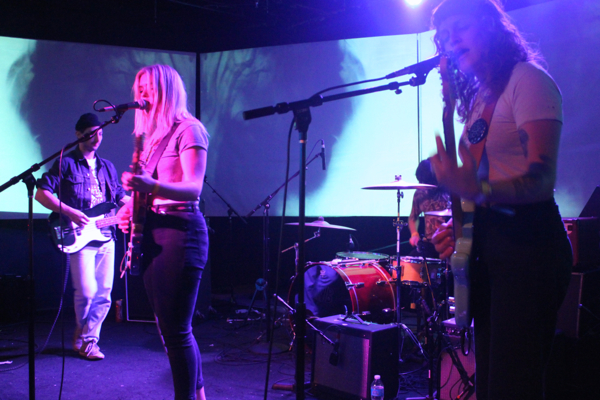 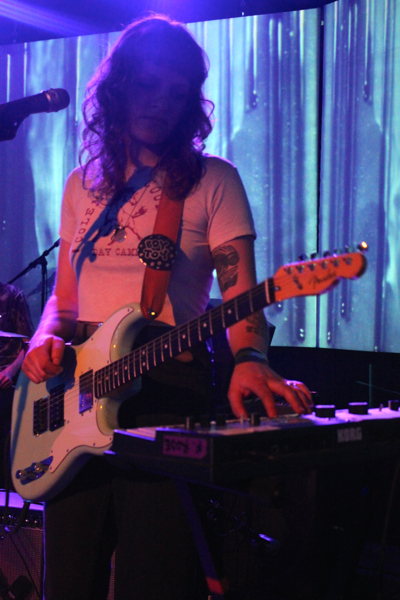 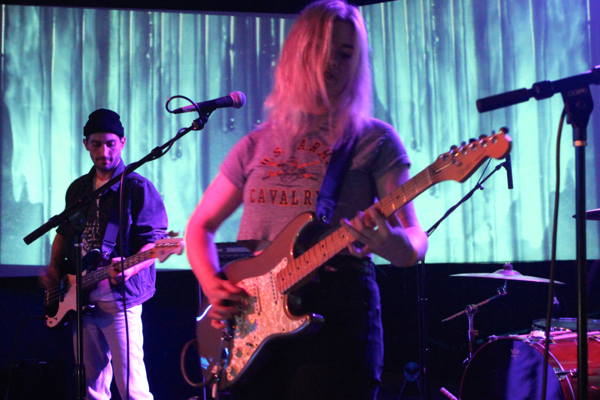 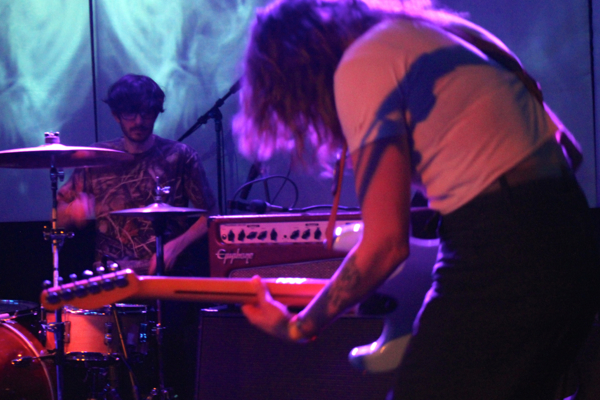 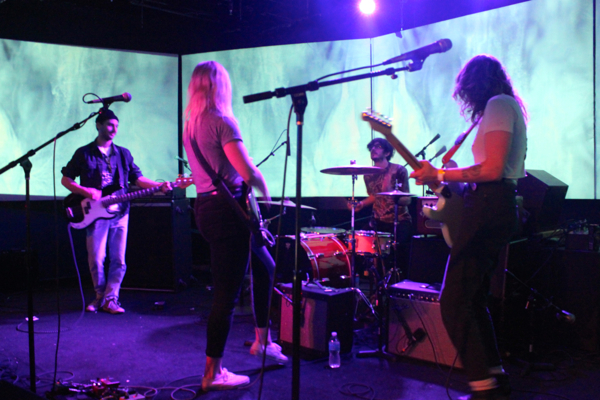 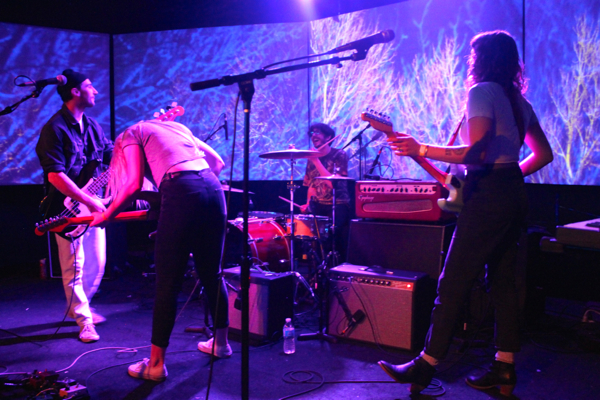 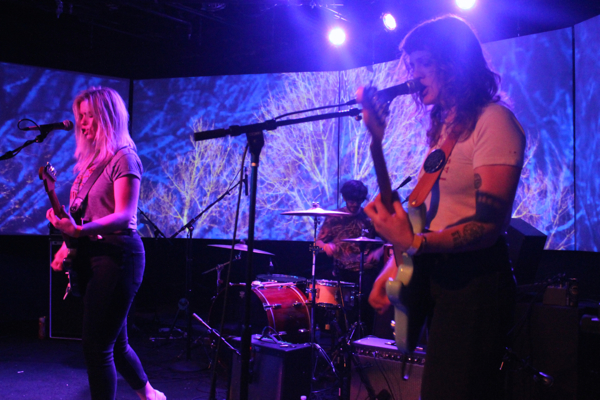 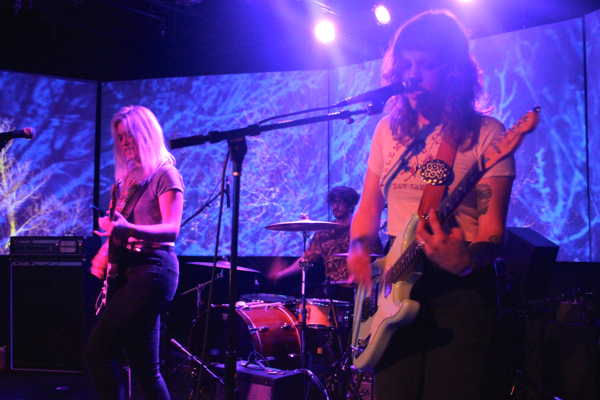