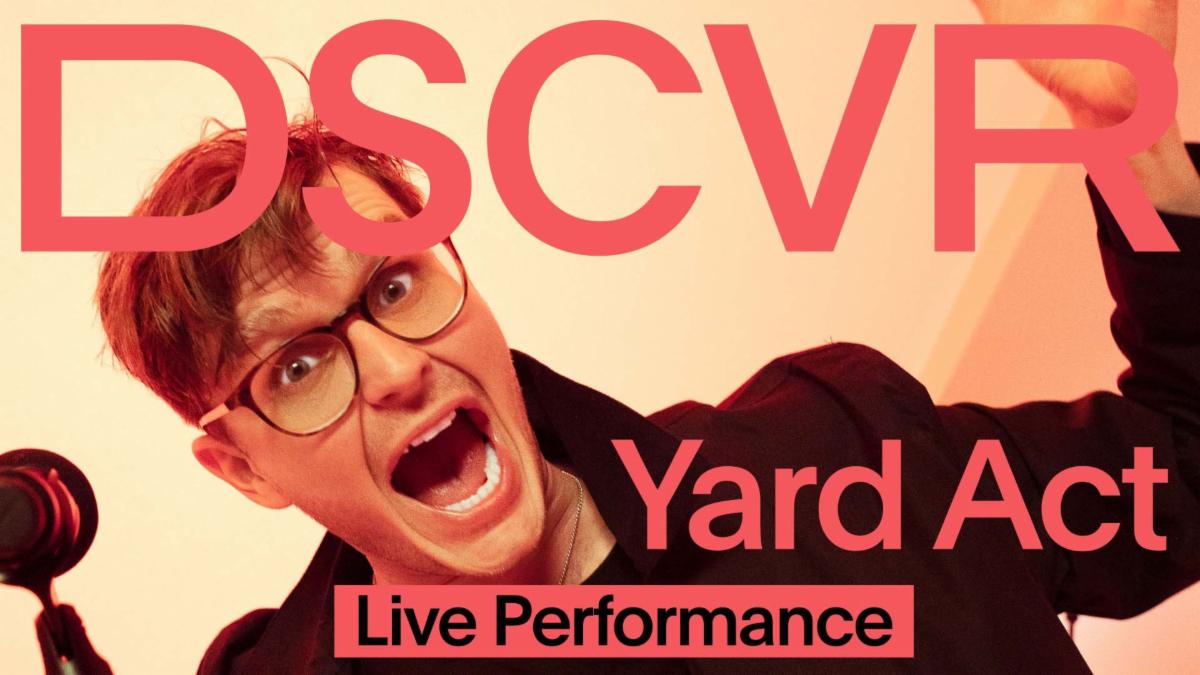 Leeds-based rising post punk indie outfit Yard Act are looking to take 2022 by storm, preparing for the release of their debut album The Overload, on January 21st via Zen F.C.

The band just gave us a new taste with single “Rich” and today they have released two great live performances of album cuts “Payday” & “Land Of The Blind” for a session they did for VevoDSCVR.

Enjoy both performances which you can watch now below.