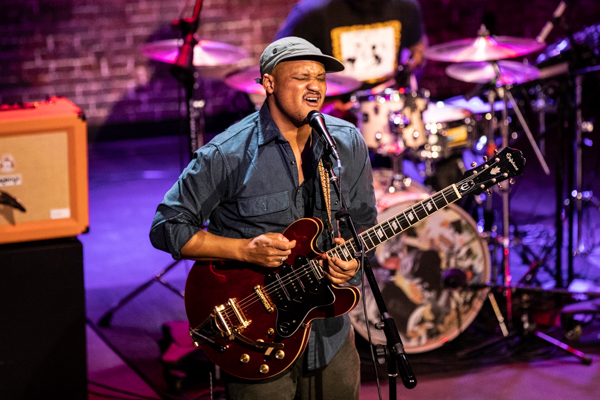 The day before the album was released, he performed an intimate set at the Loreto Theater at The Sheen Center for radio station WFUV as a part of their Marquee concert series. Along with a set of songs of the new album, he played some older favorites and participated in an interview with DJ Darren DeVivo as a part of the station’s live broadcast.

Our photographer Qbertplaya was there to capture photos from his performance, all of which can be found posted in the gallery below. 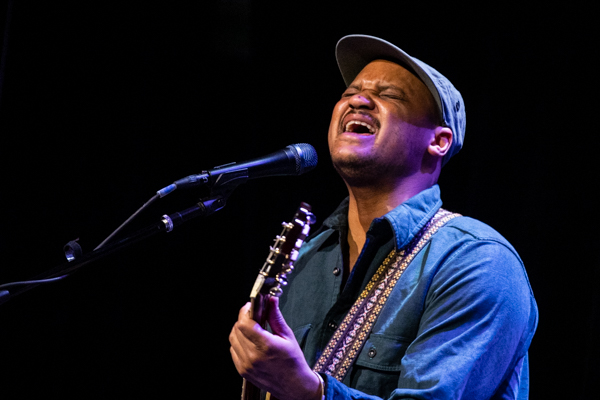 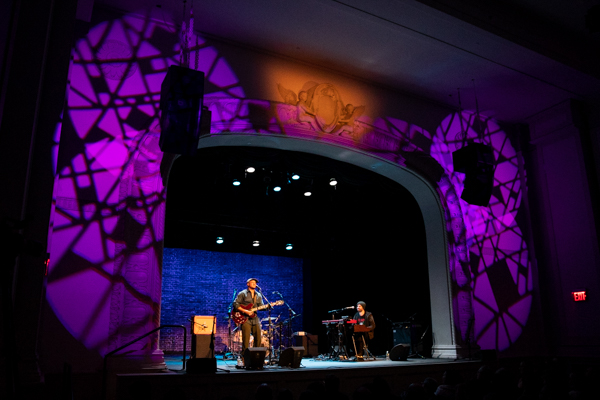 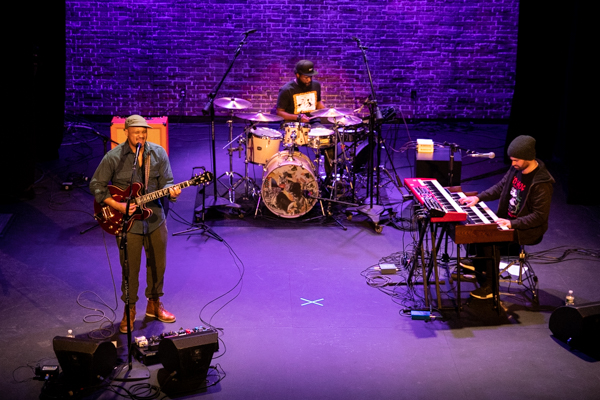 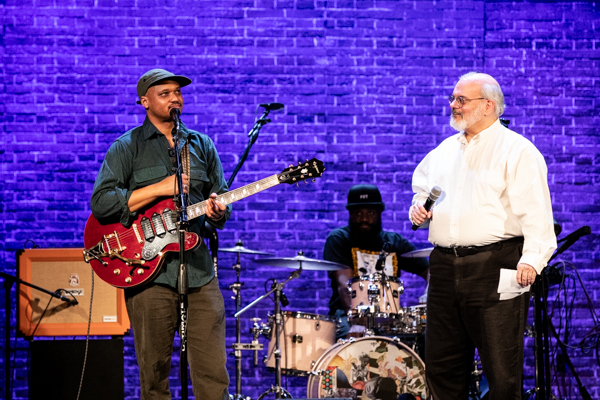 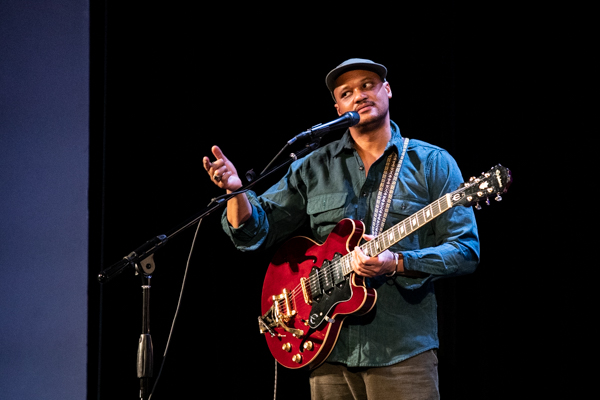 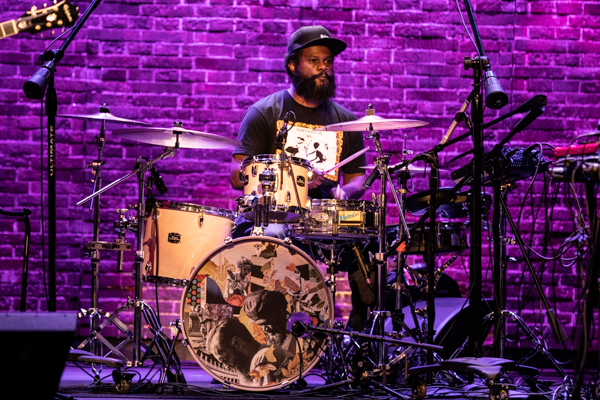 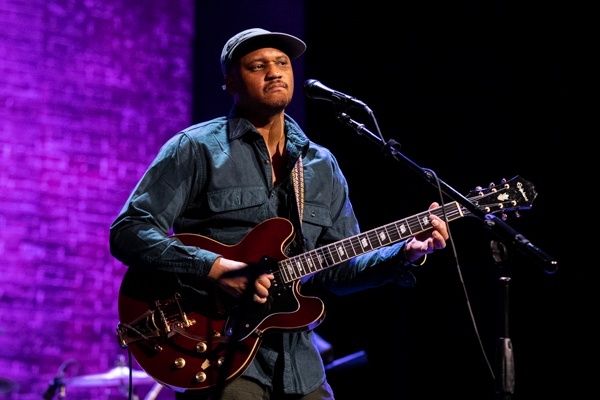 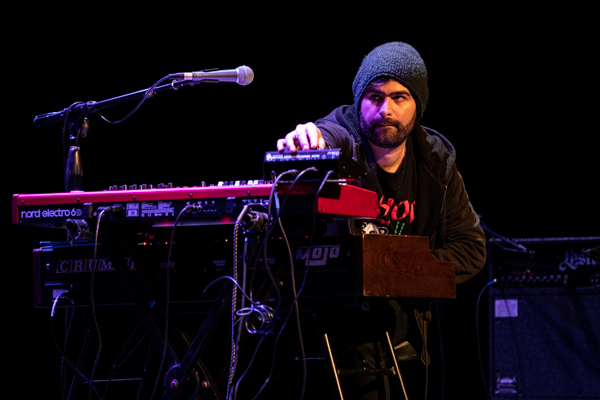 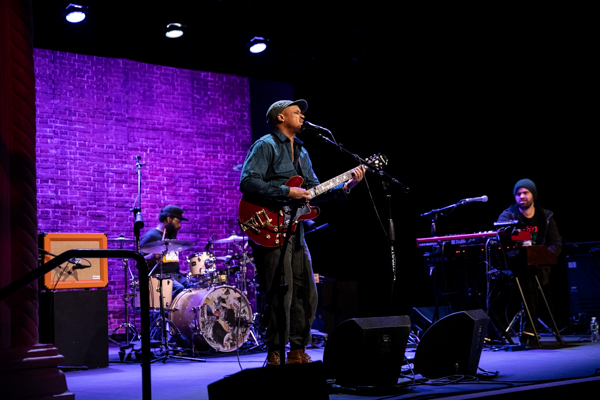 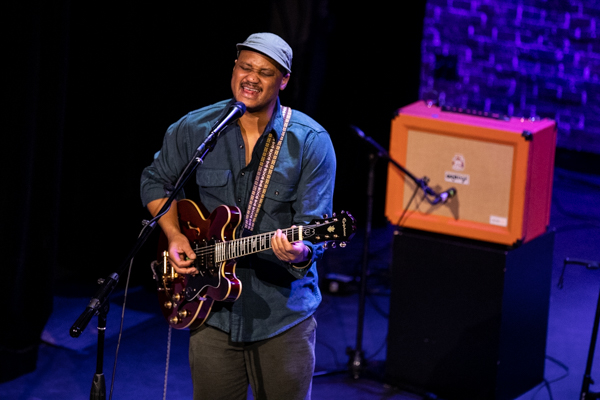 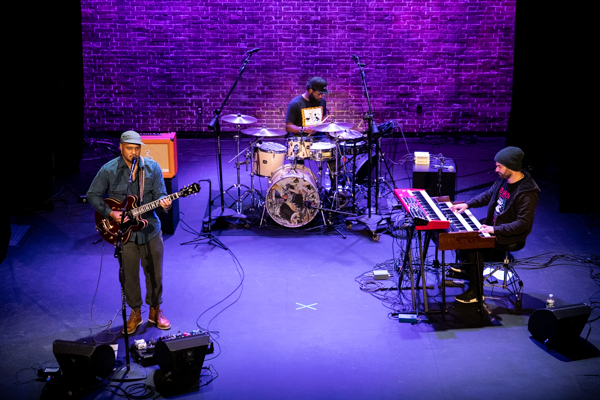 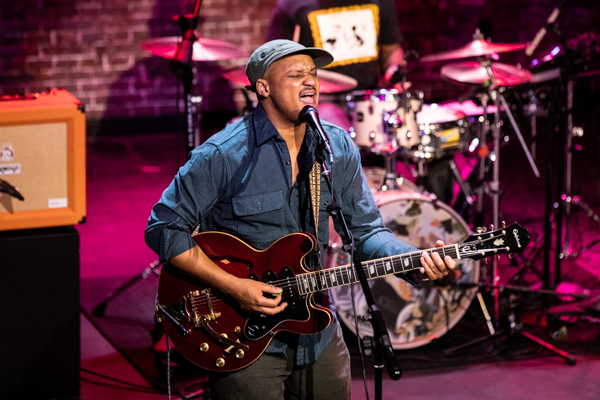 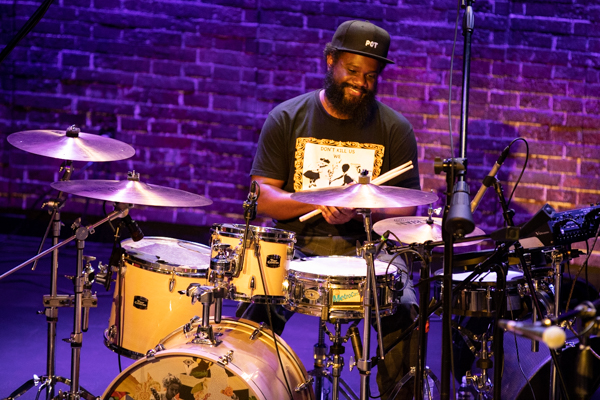 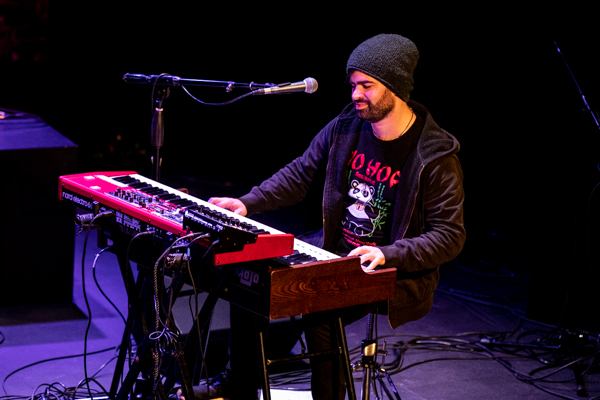 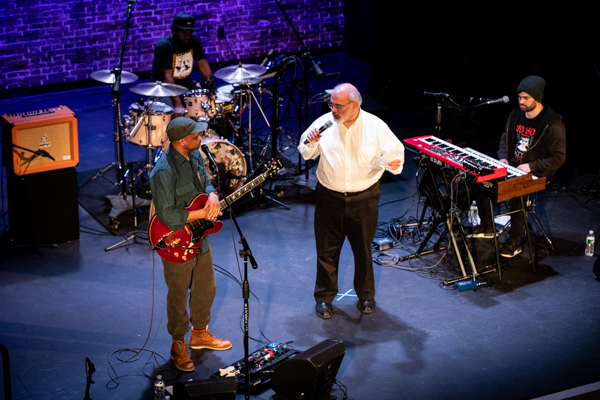 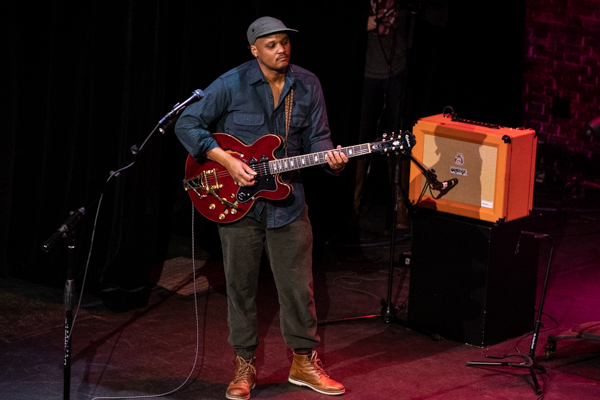 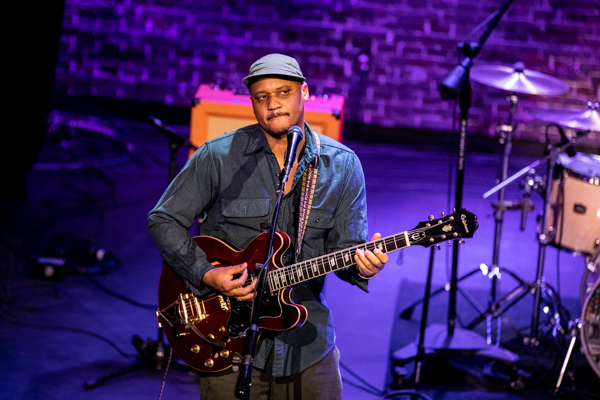 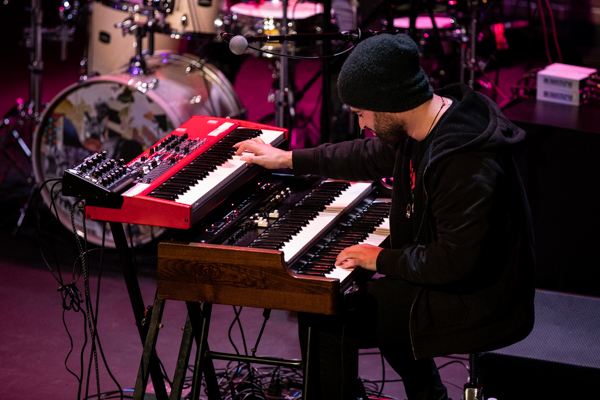 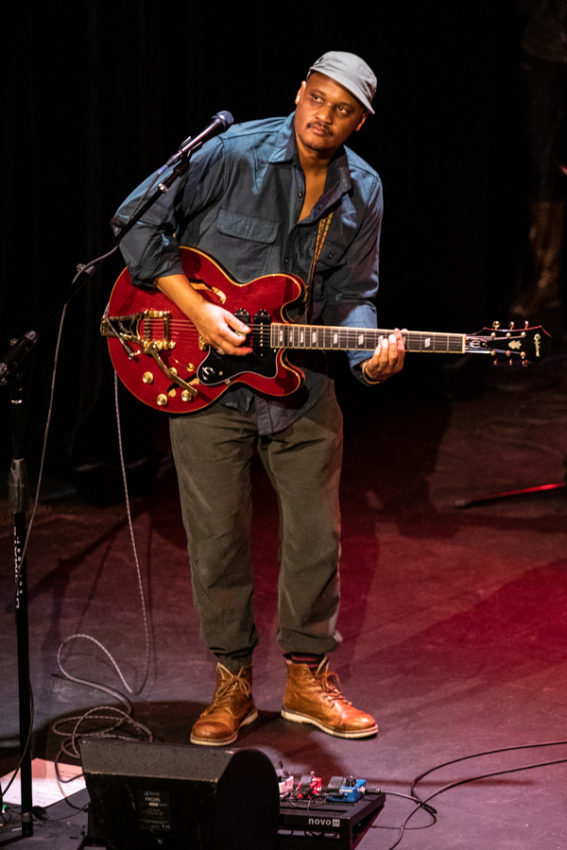 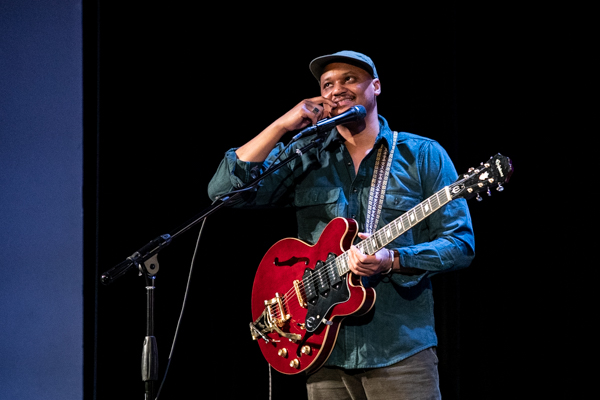 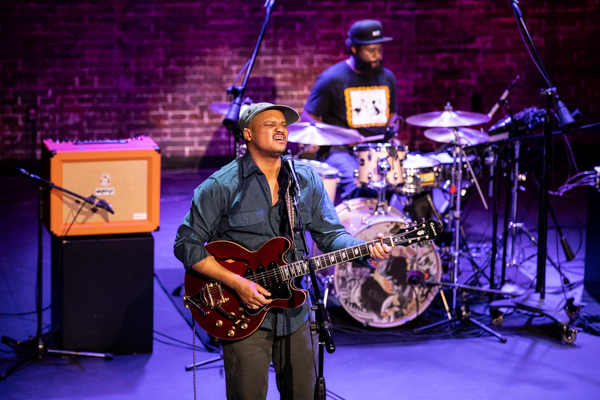 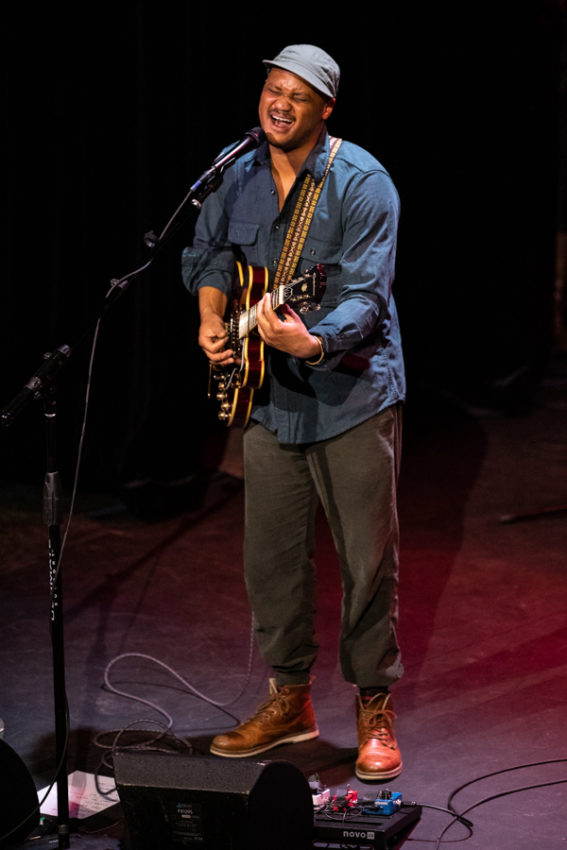